But since his child acting days, Jeremy has faced multiple controversies including drugs, law suits and a string of assaults. 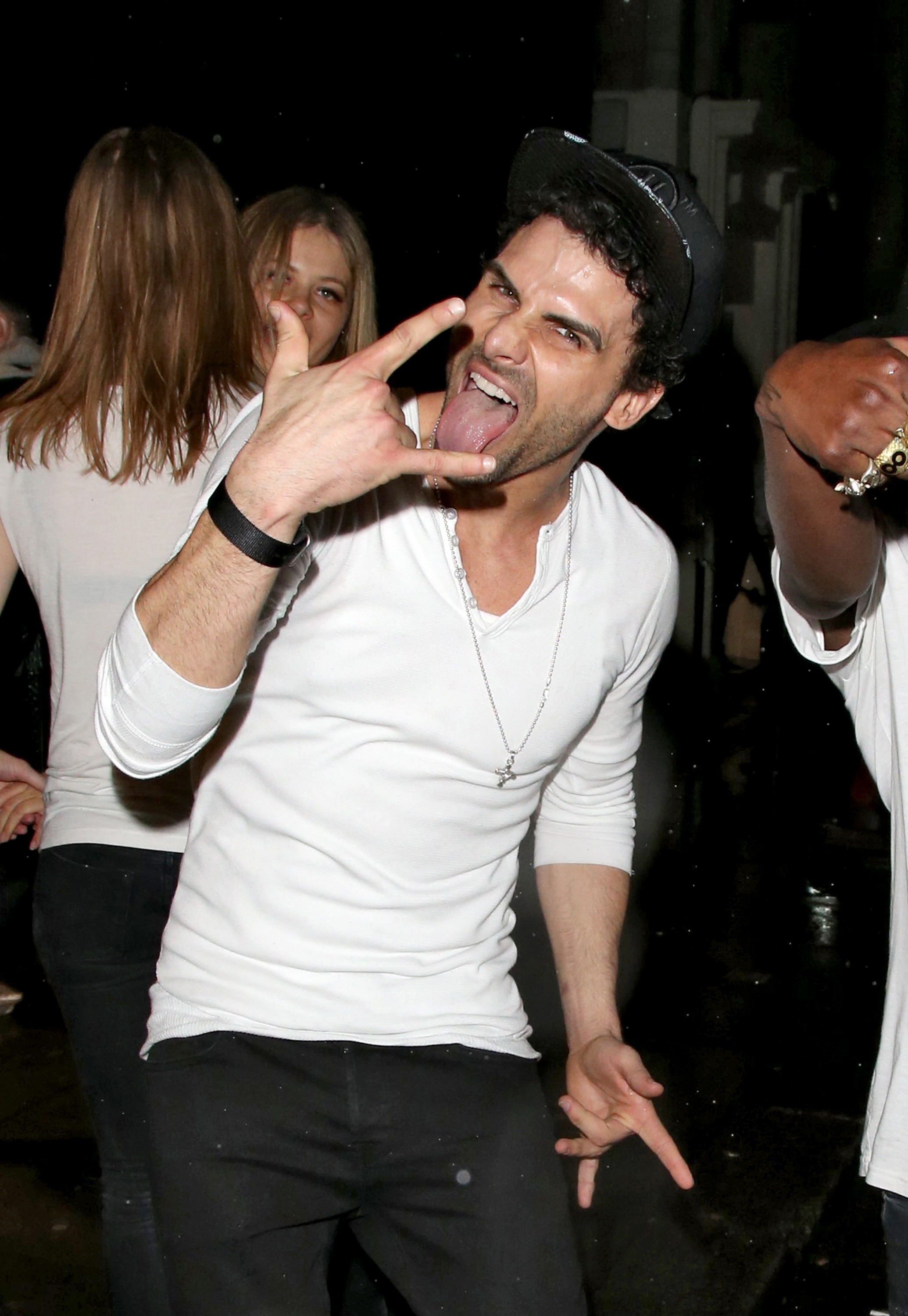 Who is Jeremy Jackson?

He started working in the entertainment industry at just six years old after landing a Mattel commercial.

He played Hobie Buchanan from 1991 to 1999 alongside his screen dad David Hasselhoff and stars including Pamela Anderson, Donna D’Errico and Yasmine Bleeth.

However, fame at a young age led Jackson to become hooked on sex, alcohol and crystal meth.

The former child star, who has battled addiction issues, is now a leading figure in LA’s fitness scene.

Recent posts on his social media show him shirtless celebrating his 40th birthday with friends.

After he left Baywatch, he had problems with drugs and booze, later saying: “I smoked pot every day, and I did cocaine until it stopped working.”

“My drug of choice was crystal meth, and it was big-time downhill from that point on. I was drinking, doing coke, chasing this high with girls and sex. It was out of control.” 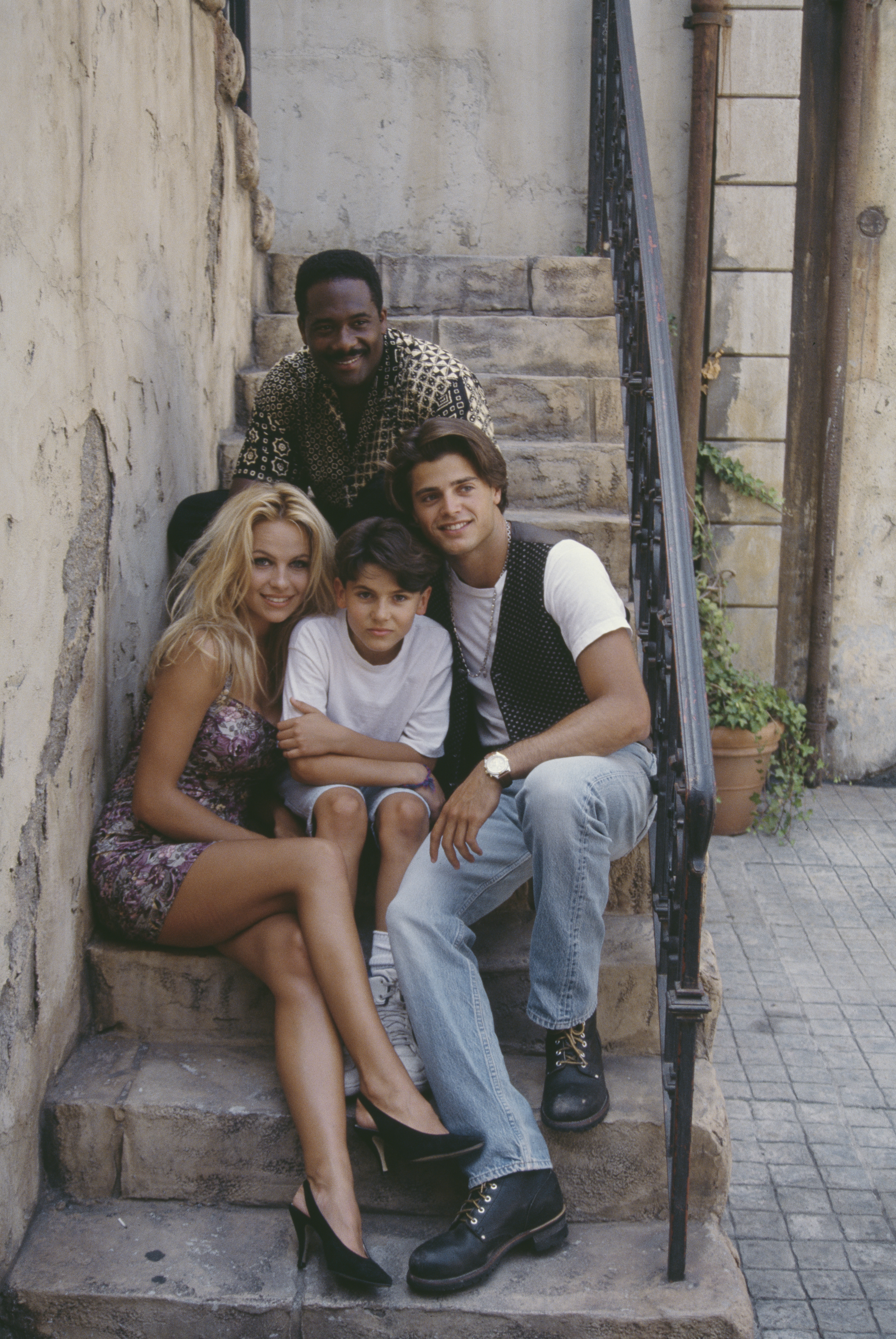 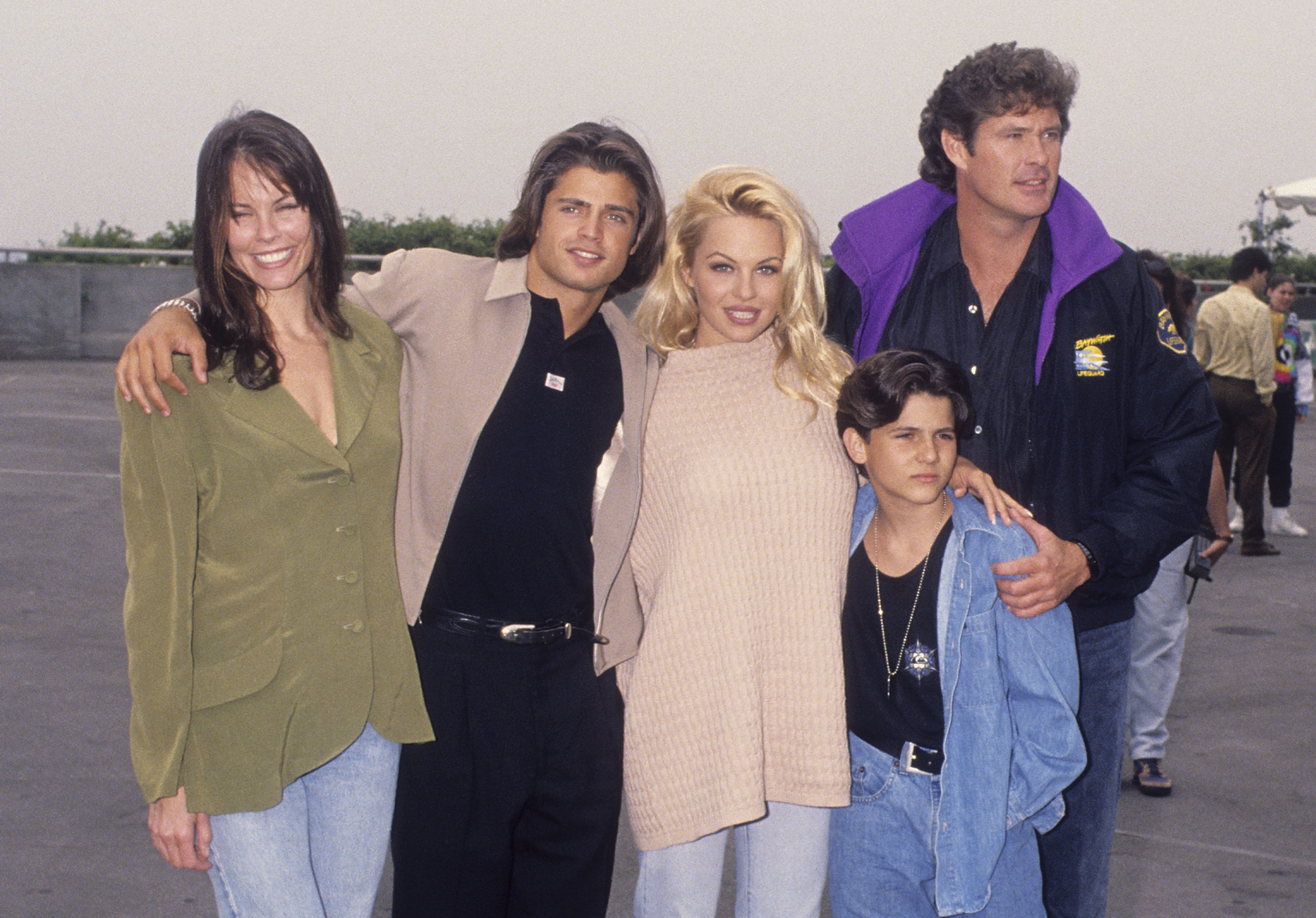 What has he been accused of?

Aged 19, he was charged with drug possession and intent to sell, serving 90 days in jail.

After stints in rehab, he appeared on 2015’s Celebrity Big Brother in the UK but was kicked off the show for opening model Chloe Goodman’s robe.

In April 2015, he was arrested for allegedly stabbing a man Westlake, CA, then fleeing the scene. The charges were reportedly dropped.

He was arrested again in August that year after a woman claimed he stabbed her in the back, arm and leg during an argument about her boyfriend’s car.

He was sentenced to 270 days in jail and put on probation for five years.

Jackson was also accused of attempting to strangle his ex wife.

She suffered two broken ribs, neck injuries and scratches to her face when he attacked her at their Los Angeles home. 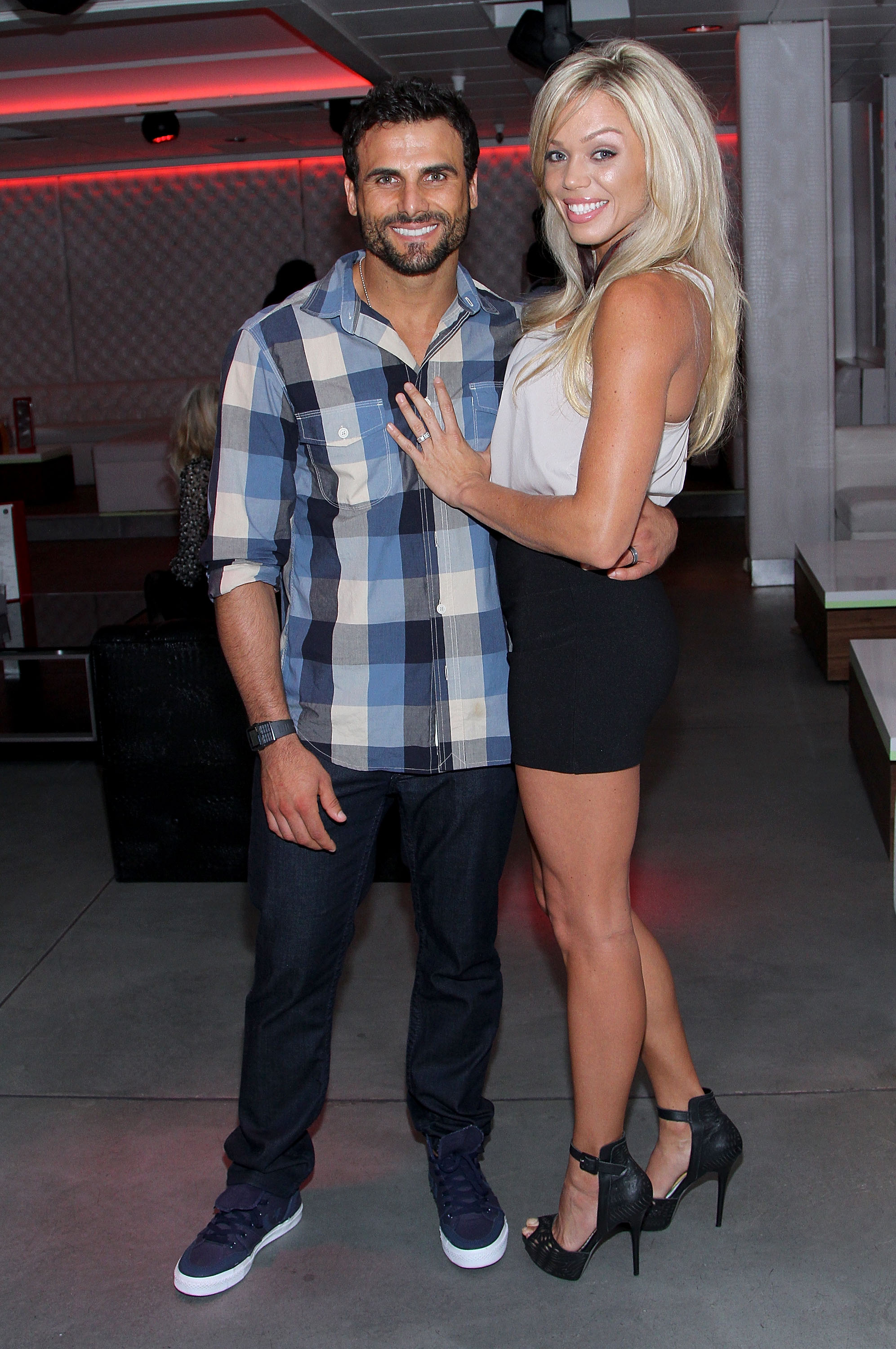 The former star has an estimated net worth $300,000 according the Celebrity Net Worth.

“I probably made over $2 to $3 million from Baywatch,” he said during a 2006 episode of E!’s Child Star Confidential.

But Jeremy has since admitted to spending hundreds of thousands on drugs.

During a 2011 stint on Celebrity Rehab with Dr. Drew, he said: “I’ve spent at least $200,000 in the last three years strictly on steroids and pills and injections".

Speaking to The Sun, Willison, a 37-year-old former fitness magazine covergirl, rejected offers of help, saying: “I haven’t spoken to Jeremy. I don’t want to speak to my friends, I’m doing just fine. I don’t want anyone to help me.” 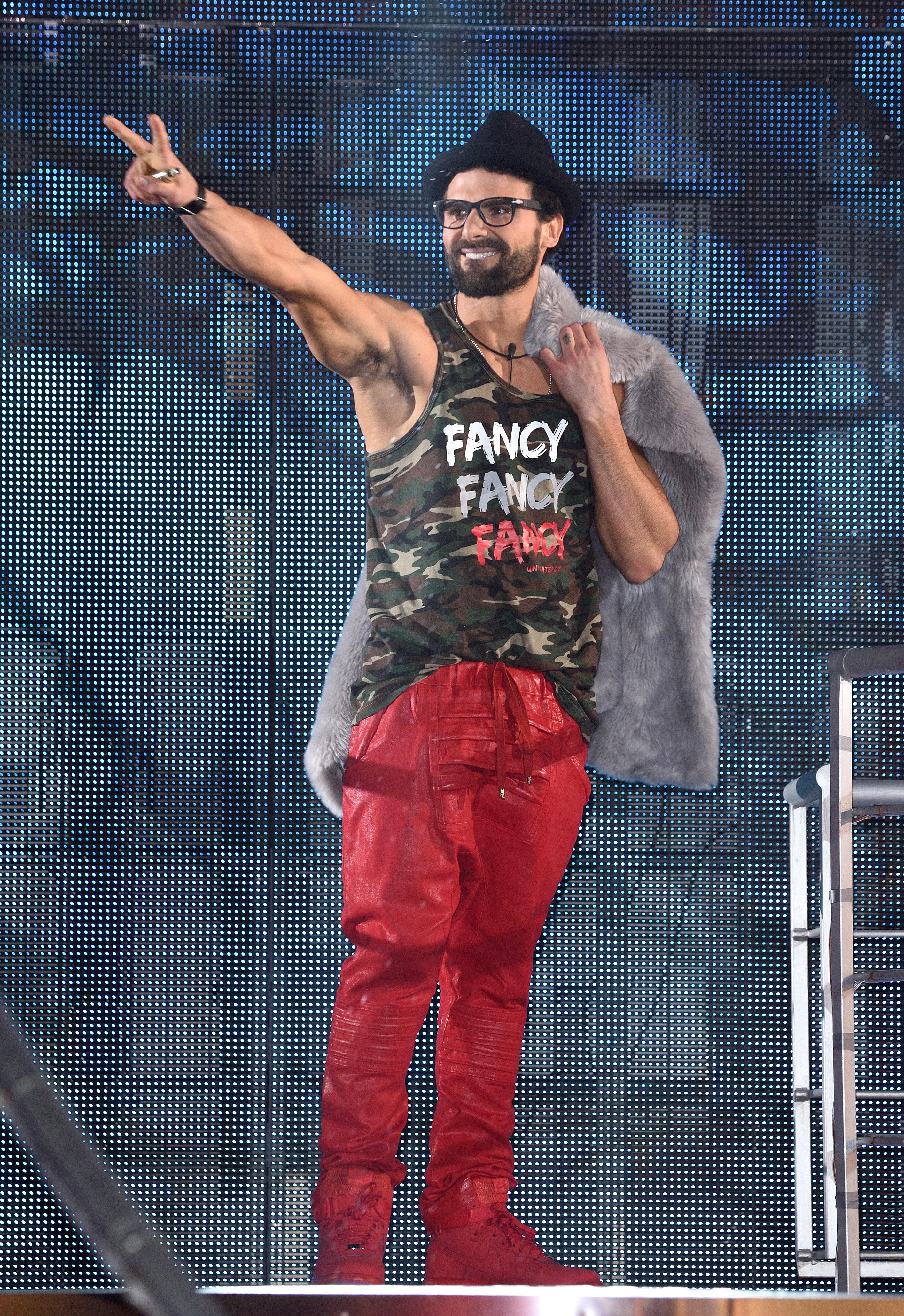