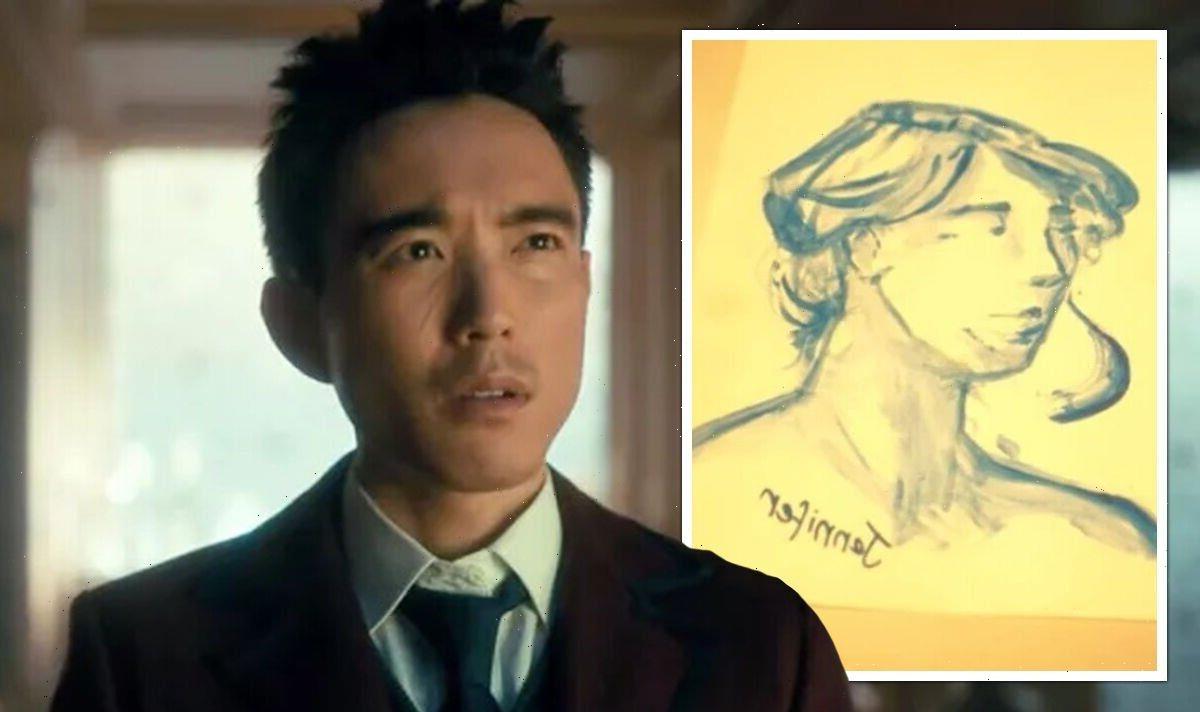 The Umbrella Academy’s latest season has gone down a storm on Netflix and the TV series has made its way into the top 10 most-watched shows. After returning to an alternate universe, the original Hargreeves siblings discover their brother Ben (played by Justin H. Min) is still alive. His siblings refer to ‘The Jennifer Incident’ throughout the season, which appears to leave Ben on edge.

Who is Jennifer in The Umbrella Academy?

One of the questions on everyone’s minds continues to be about Ben’s death and how it happened.

The series is yet to go into detail about how Ben died, but it seems the latest season has offered a clue.

His siblings refer to The Jennifer Incident, which is also mentioned in the original comics that inspired the series.

A news clipping on the wall of Luther’s moon base mentions Jennifer in the first issue of the Apocalypse Suite.

In the series, Ben’s room was full of drawings of a woman called Jennifer, meaning she existed in both timelines. 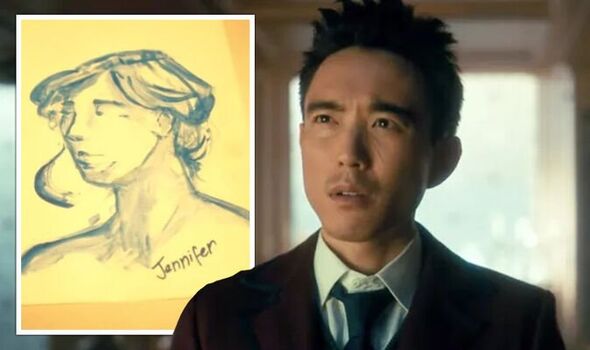 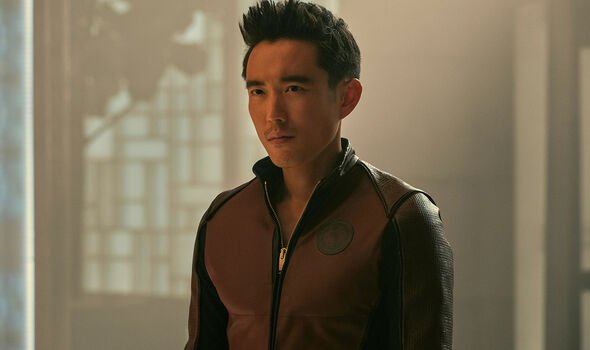 Ben clearly had feelings for Jennifer and she was an important part of her life.

Fans believe Ben formed a special bond with Jennifer and he sacrificed himself trying to save her.

Luther (Tom Hopper) tells the Sparrow Ben he “died too soon” and the family was not the same after his death.

It appears his death was directly linked to The Jennifer Incident, which seems to have two different outcomes.

While some fans believe Ben sacrificed himself for Jennifer, others believe the Sparrow Ben left her to die. 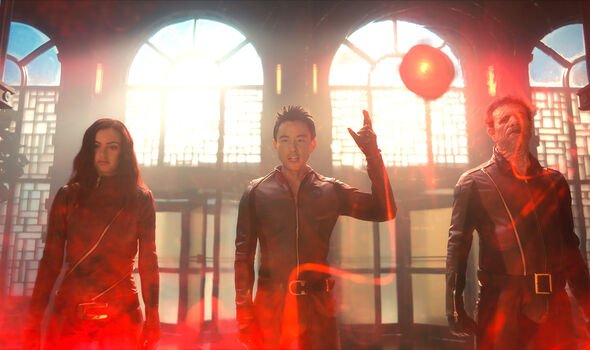 The Sparrow Ben is more concerned about proving himself than thinking of others.

With this in mind, he could have easily put his reputation before saving Jennifer – a decision that may have come back to haunt him.

Fans have taken to Reddit to discuss what they think happened between Ben and Jennifer.

Redditusername68985 said: “It’s probably going to be detailed in future but judging from Umbrella Ben dying during that mission & Sparrow Ben having multiple drawings of Jennifer in his bedroom.

“The most popular fan theories involve him having a crush on this Jennifer person, causing his death in the umbrella timeline but surviving (narrowly?) in the sparrow timeline. 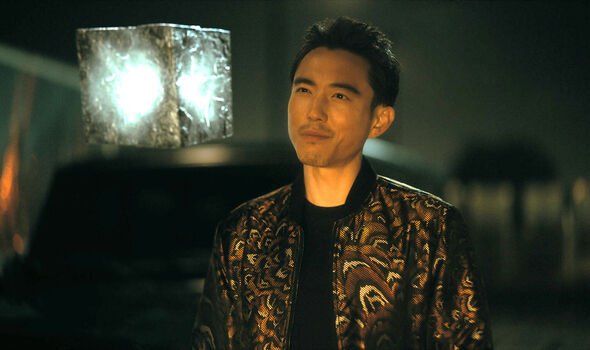 “Was also mentioned briefly in the first and third volumes of the comic but no real details, entirely possible that the incident differs completely in the show other than taking the name as a homage.”

Namuii shared: “Something fun I’ve read online. Apparently, the writers (I forgot who said this) don’t have a solid idea of what the Jennifer incident is!

“They’re still trying to figure it out themselves what that incident entails.”

Hopefully, if the series is renewed for a fourth season it will address who Jennifer is.

Creator Steve Blackman said the series may end with season four, so it would be the perfect opportunity to reveal all of the answers.

He told The Wrap: “I think if we got to season four it would be a great ending for the run of the show.

“I’m not saying I couldn’t do more, but you know, I think that would be very satisfying for the audience, four seasons.”

Fans have taken to Twitter to air their frustration over the Jennifer incident.

@RussetMeng added: “It feels like everything resolved but also not. And I wanna know about the Jennifer incident. I hope there’s a season 4 #TheUmbrellaAcademy”

The Umbrella Academy seasons 1-3 are on Netflix now.