Well James Van Der Beek, who played the angst-ridden all-American boy, is now starring as a cocaine-snorting businessman in Pose. Here's all you need to know… 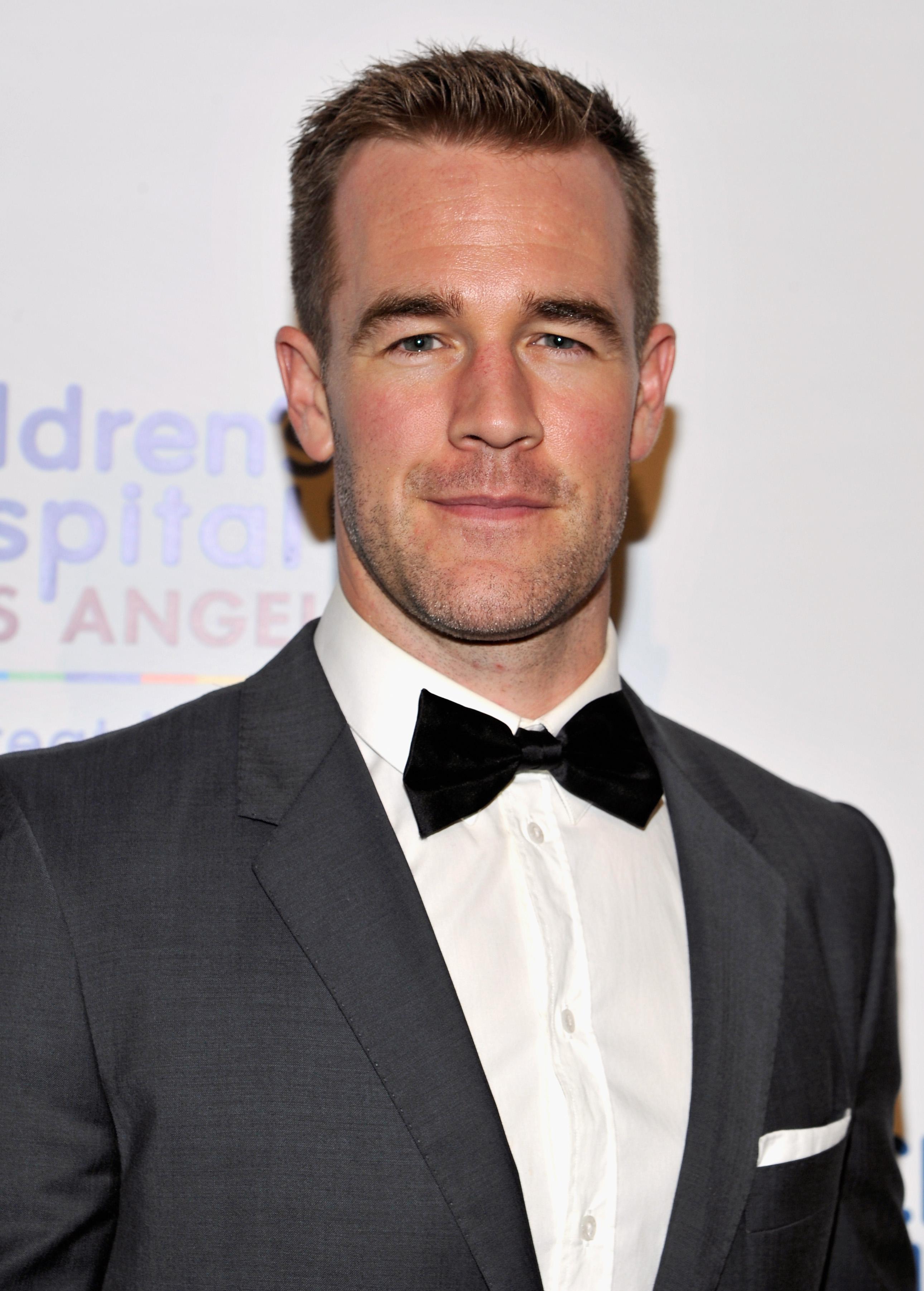 Who is James Van Der Beek? What was his early life?

James Van Der Beek is an American actor who was born on 8 March 1977 in Cheshire, Connecticut.

At the age of 15, he asked his mother to take him into New York City to get an agent and try his hand at professional acting.

He made his professional debut off-Broadway at age 16 in 1993.

He attended Drew University but dropped out to pursue acting 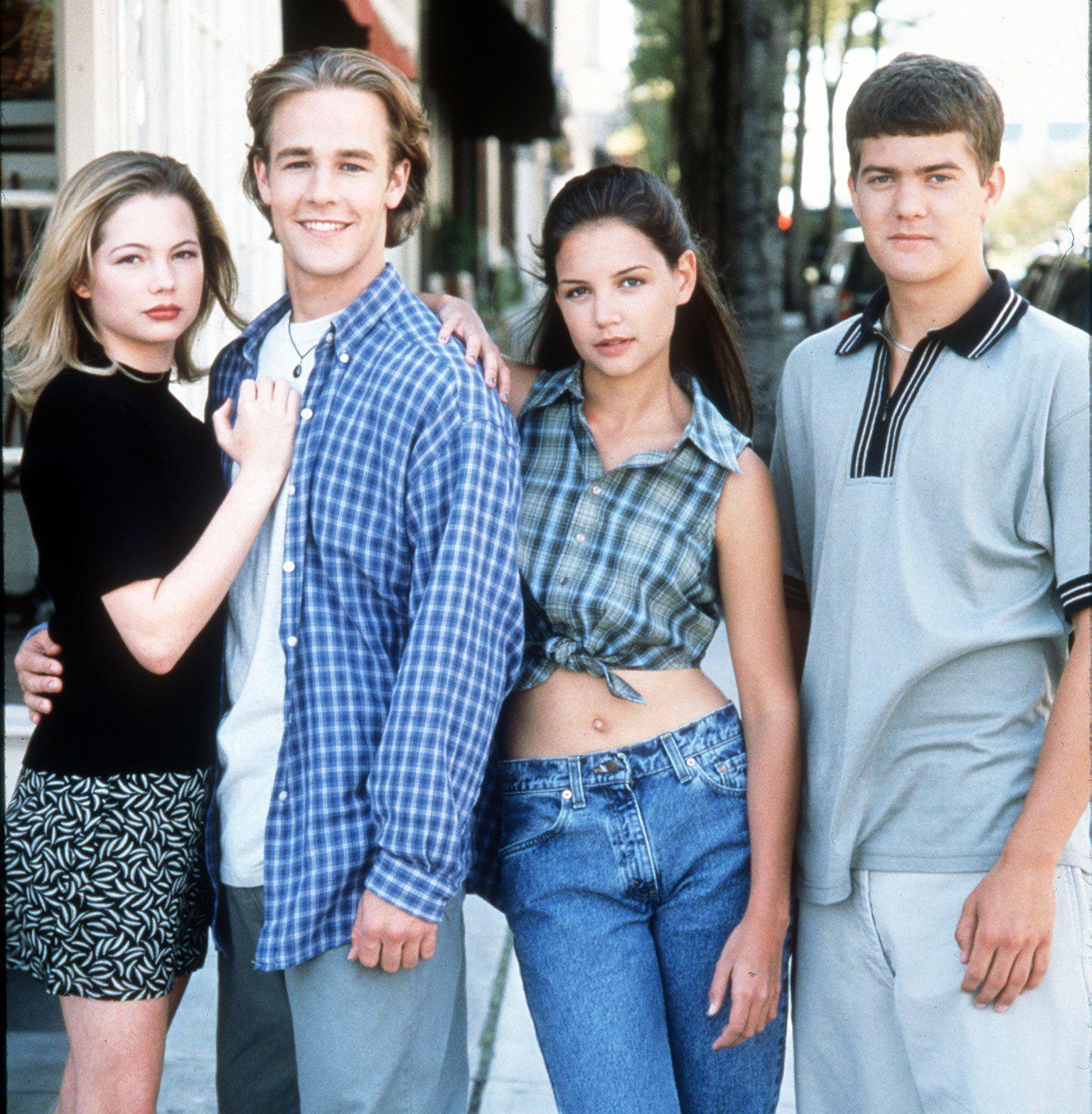 When did James Van Der Beek get his big break in Dawson’s Creek?

In early 1997, James auditioned for three television pilots – one of them was for Dawson's Creek.

James won the title role of Dawson Leery, and the show's 1998 debut was a success that helped to establish the network and its cast.

The series ran for six seasons and was syndicated worldwide.

He starred alongside Katie Holmes, Joshua Jackson and Michelle Williams who have all gone on to achieve worldwide success. 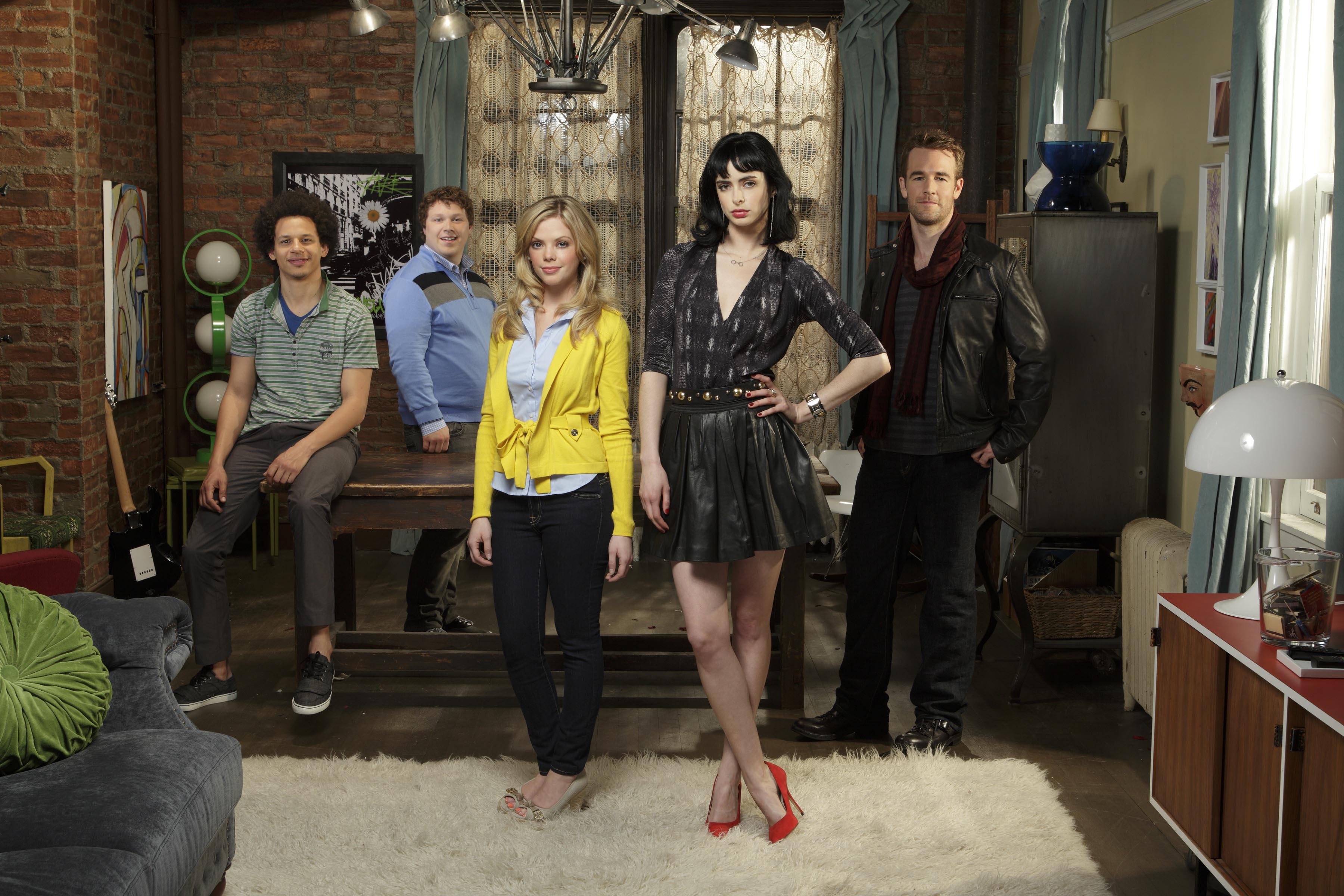 What did James Van Der Beek do after Dawson’s Creek ended?

Since leaving Dawson’s Creek, James has made numerous television appearances on hit shows, including a role on Ugly Betty.

In 2007, he guest-starred in a two-part episode of the series Criminal Minds, before he made several guest appearances on How I Met Your Mother.

He also had a recurring role on One Tree Hill as a film maker who was largely the satirical opposite of Dawson Leery.

His next major TV role was in 2011 when he portrayed a fictional version of himself on the TV show Don't Trust the B—- in Apartment 23, and also starred in short-lived comedy Friends With Better Lives.

James had a major role playing Senior Field Agent Elijah Mundo in CSI: Cyber and later played a fictional version of DJ Diplo in 2017 TV series called What Would Diplo Do?

The series was based on Diplo's A Day in the Life concert promo, which starred James and proved to be a big hit. 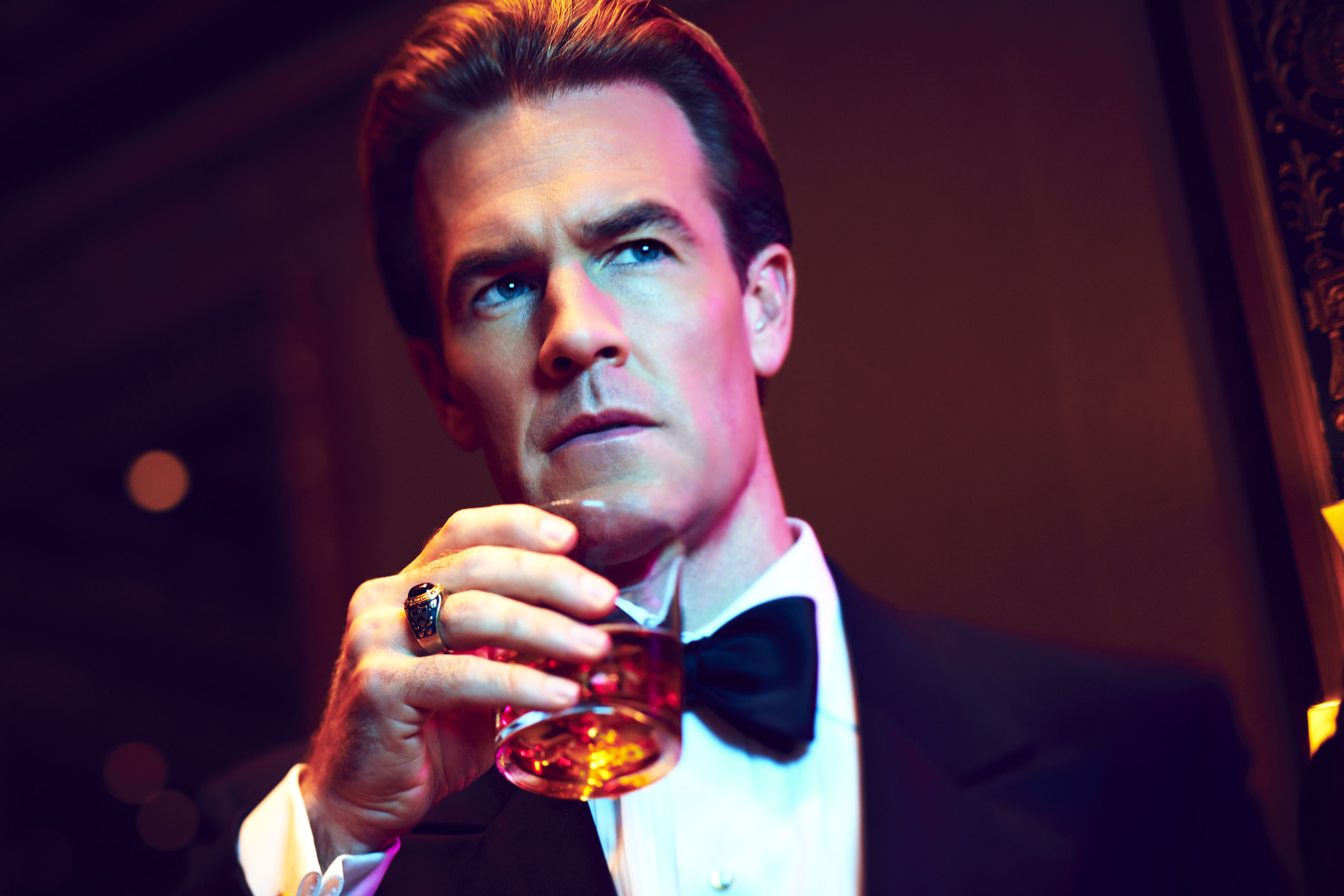 Pose is a 1980's drama about the LGBQT community and ballroom culture in New York.

The progressive show has the largest-ever transgender cast in scripted TV history.

In the show, the actor plays a fast-living, cocaine-snorting businessman who is a Trump Organisation  executive. In fact, the character was originally meant to be Donald Trump.

James then met business consultant Kimberly Brook and they were married on 1 August 2010, in a small ceremony at the Kabbalah Centre near Dizengoff Plaza in Tel Aviv, Israel.

The couple have five children together.

On September 11, 2018 James revealed that his wife had previously had three miscarriages.