The band have enjoyed huge success with chart-topping records and sell-out tours – and now James is taking part in I'm A Celebrity 2018. Here's what we know about him. 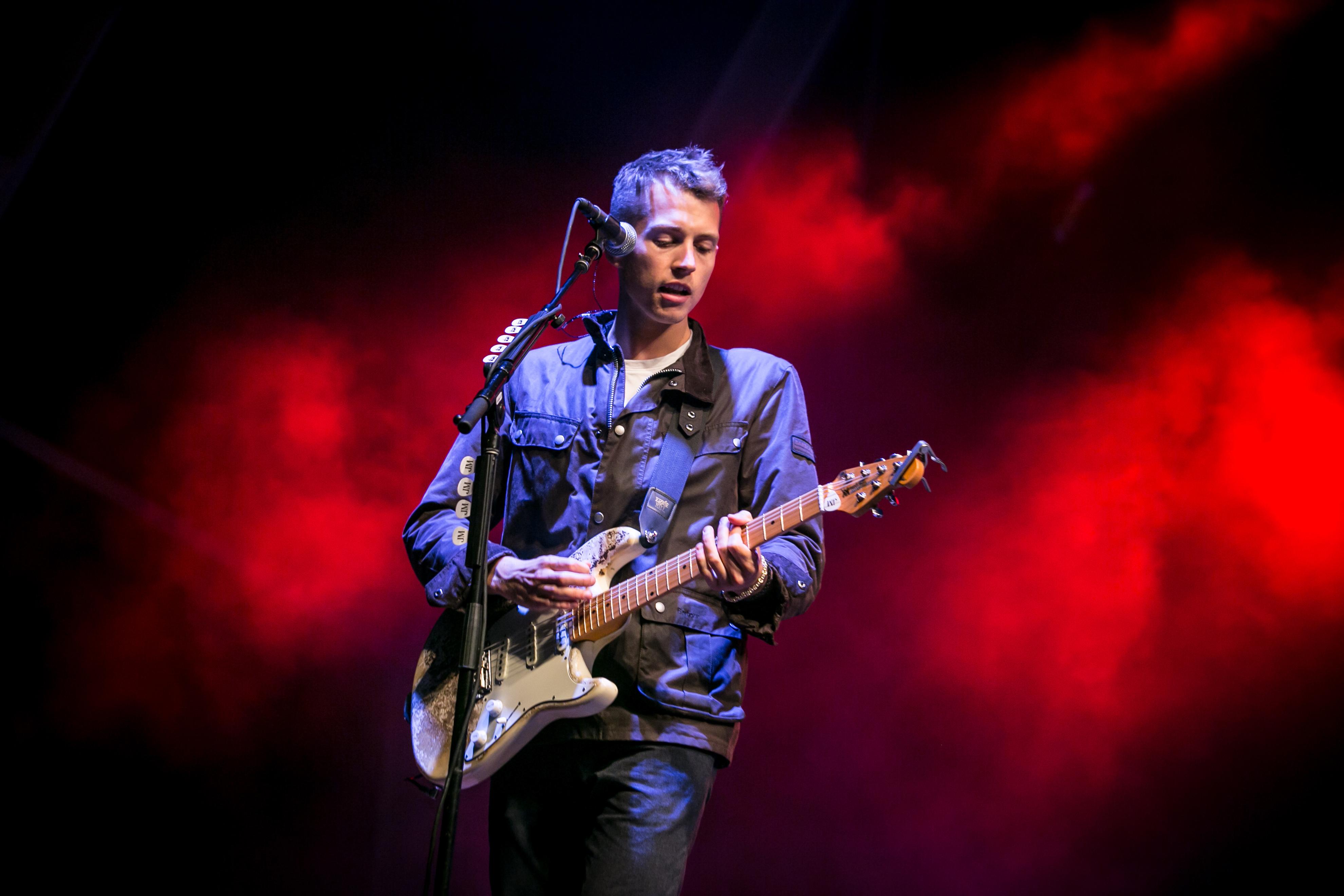 Who is James McVey, how old is The Vamps guitarist?

James McVey, 24, was born April 30, 1994, in Chester, and is best known as the lead guitarist and back up vocalist for the pop-rock group The Vamps.

Prior to joining the band, James released an EP on 5 December 2009, entitled Who I Am.

In 2011, he met future bandmate Bradley Simpson via YouTube before the two later found Tristan Evans through Facebook and lastly, Connor Ball through a mutual friend.

The Vamps have scored five Top 10 singles and their third studio album, Night & Day, reached number one in the charts.

The Sun exclusively revealed in early November that James had signed up for the 2018 edition of I'm A Celeb – with bosses hoping the attractive musician will draw in viewers. 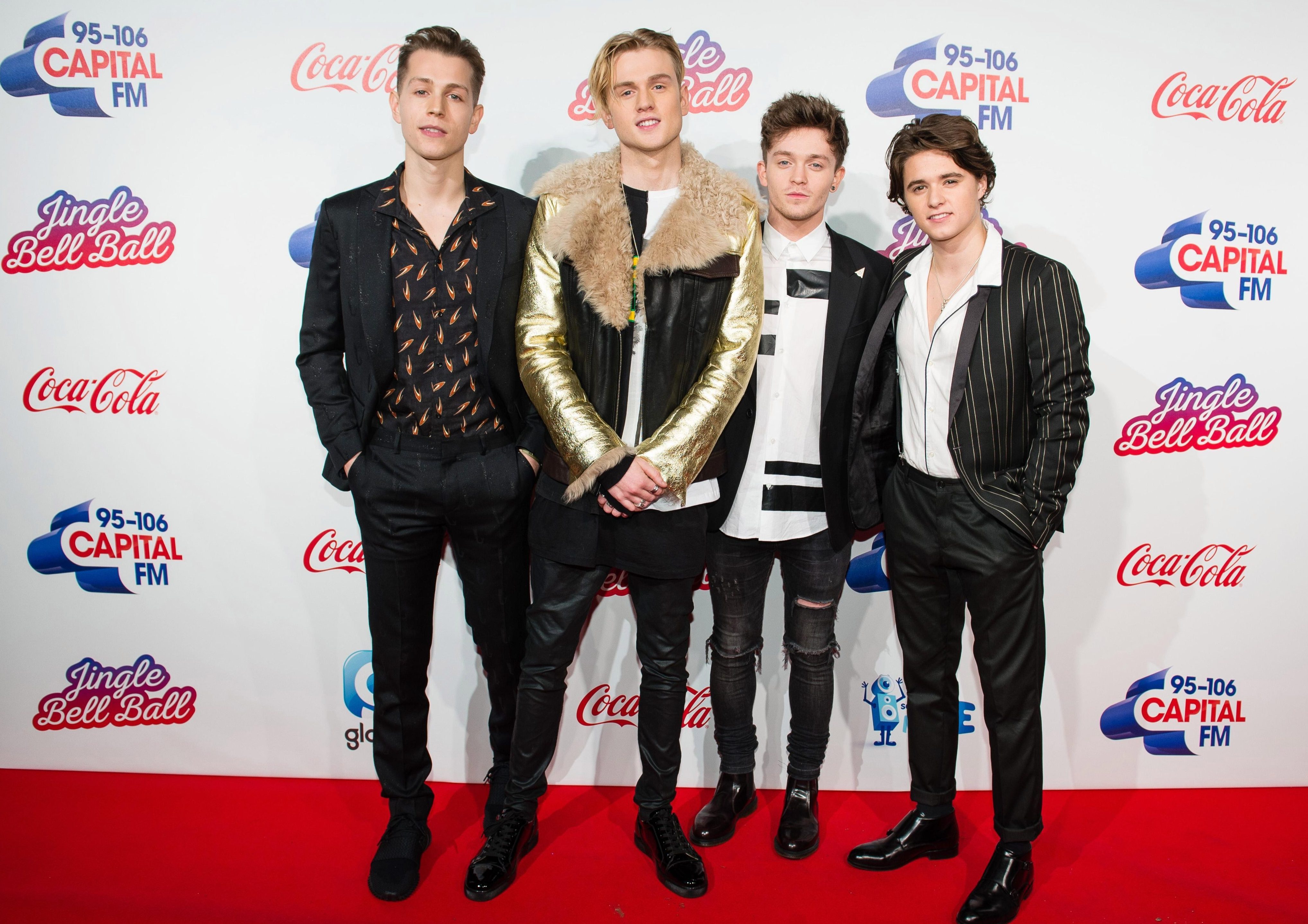 Does he have a girlfriend?

James McVey does have a girlfriend and has been dating 22-year-old model Kirstie Brittain for two and a half years.

The two started dating in late 2014 before splitting and reuniting a year later.

James was previously linked to Game of Thrones star Sophie Turner but the two had a dramatic 'break-up' over Twitter in July 2014.

He recently told the Sun that he's thinking of proposing to Kirstie.

He said: “I think we’ll be engaged within the next six months. I’ve not got a ring yet though.

“I was joking around with the other Vamps boys saying that my one special item should have been an engagement ring, and I could have really embarrassed her on the bridge coming off, but I’ve not had time to get it yet. That would have been a good one though.” 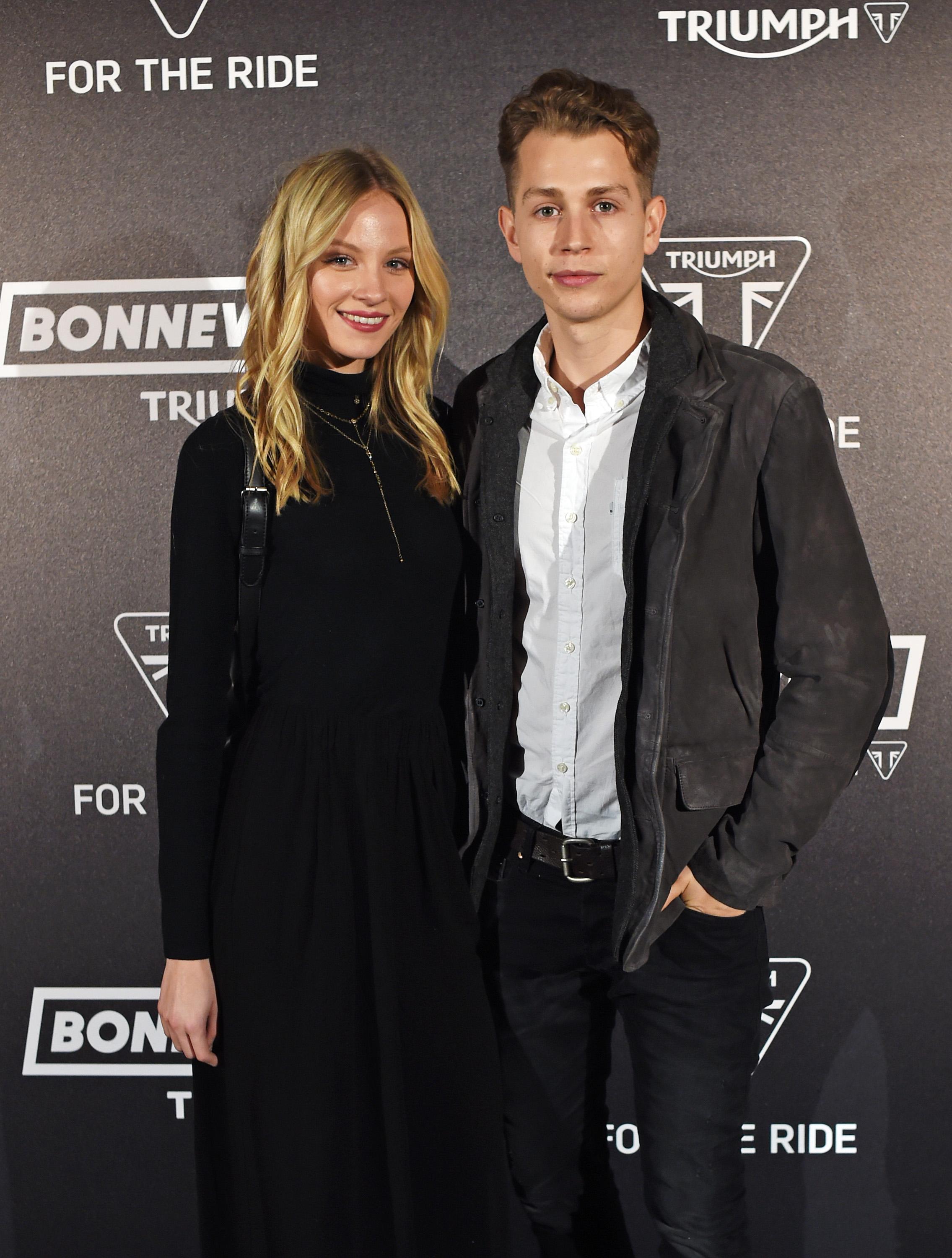 The Vamps are giving their fans a real treat by heading out on a huge UK tour next year.

It starts in late April in Plymouth Pavilions and it will see the band travel up and down the UK through Liverpool, Glasgow, and Dublin, to finish June 1 in Bournemouth.

Tickets are on sale now, and you can get them through AXS, Ticketmaster and LiveNation.

Hrvy is The Vamps special guest at the nine arenas, while brit pop-rock trio New Hope Club will be supporting on all 18 dates.

The final will air on ITV at 9pm on December 9.

The live final will be broadcast at 9pm on Sunday, Decmber 9 on ITV.

11 stars are in the 2018 line-up, which includes a wide range of stars who we'll be watching as they get to grips with camp life.

The celebrities that have braved the famous camp this year are…