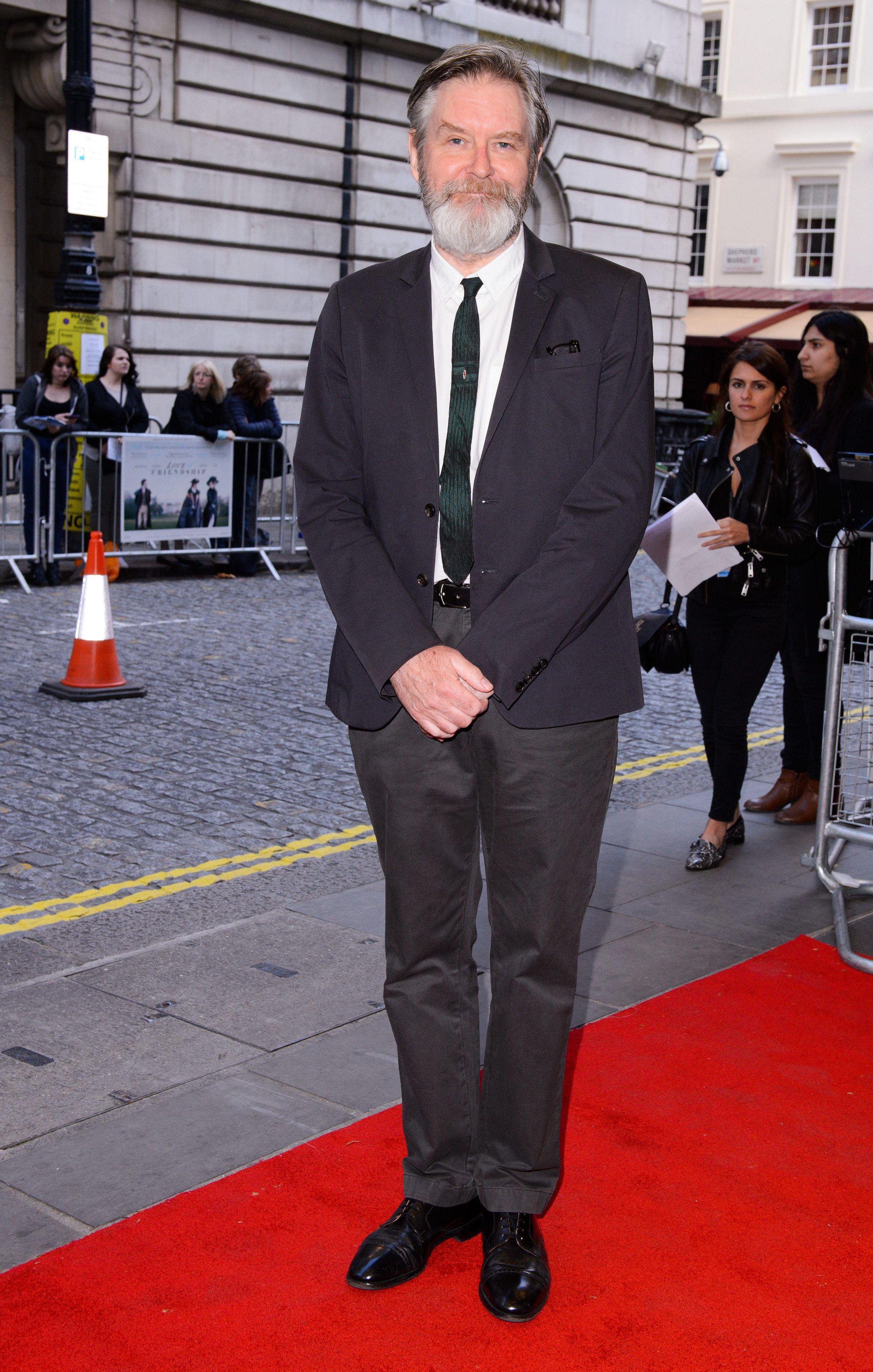 Who is James Fleet?

He moved to Scotland with his mum when he was just 10 after is father died.

He's been married to actress Jane Booker since 1984.

The couple have one son, Hamish. 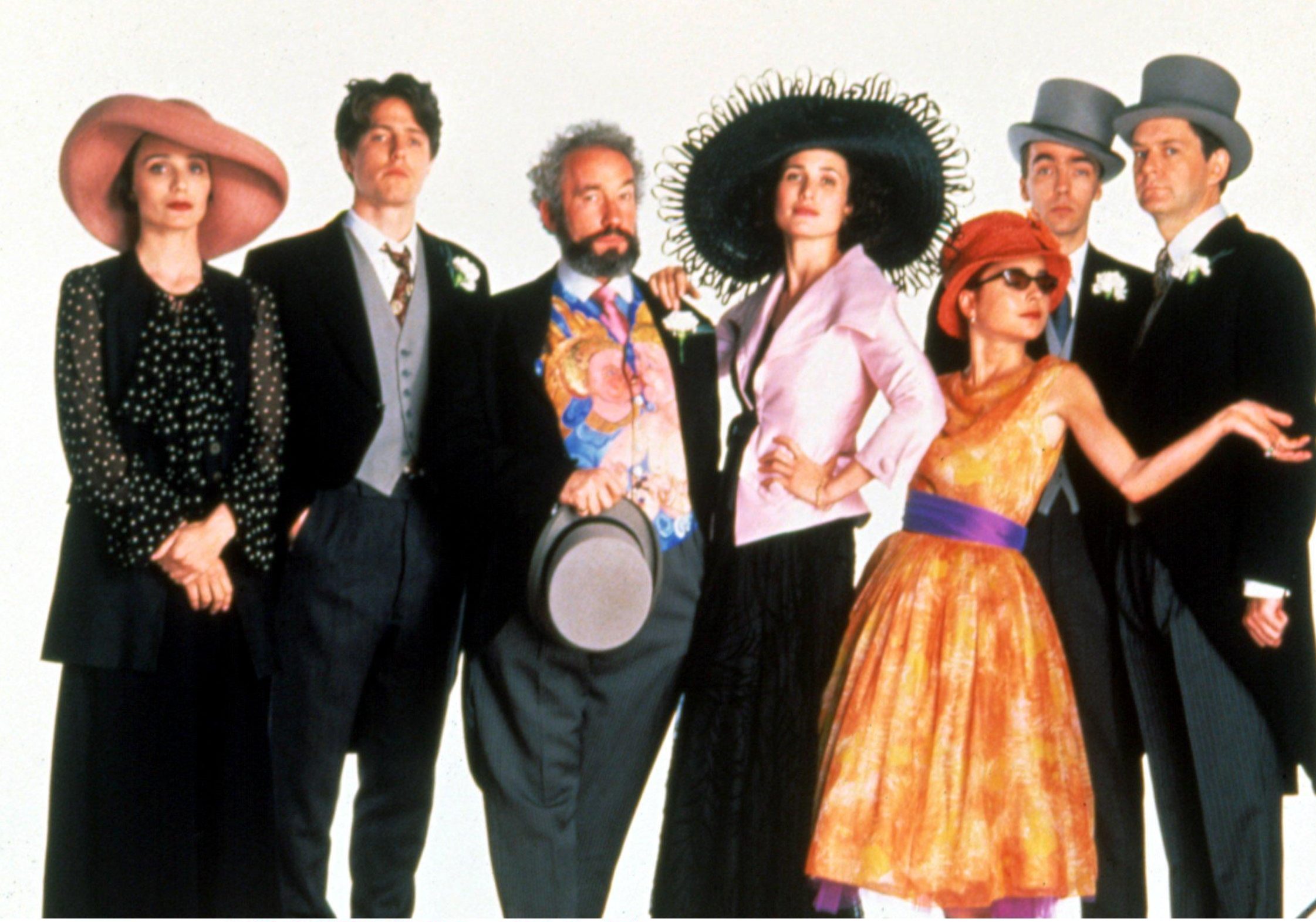 What big TV shows and films has James been in?

James is most famous for his role as the bumbling and well-meaning Tom in the 1994 British romantic comedy Four Weddings and a Funeral.

In TV, he is well known for playing the dim-witted, but kind, Hugo Horton in the BBC comedy The Vicar of Dibley.

James has featured in many hit TV series and movies, and even played Robbie Sloane in Coronation Street for seven episodes. 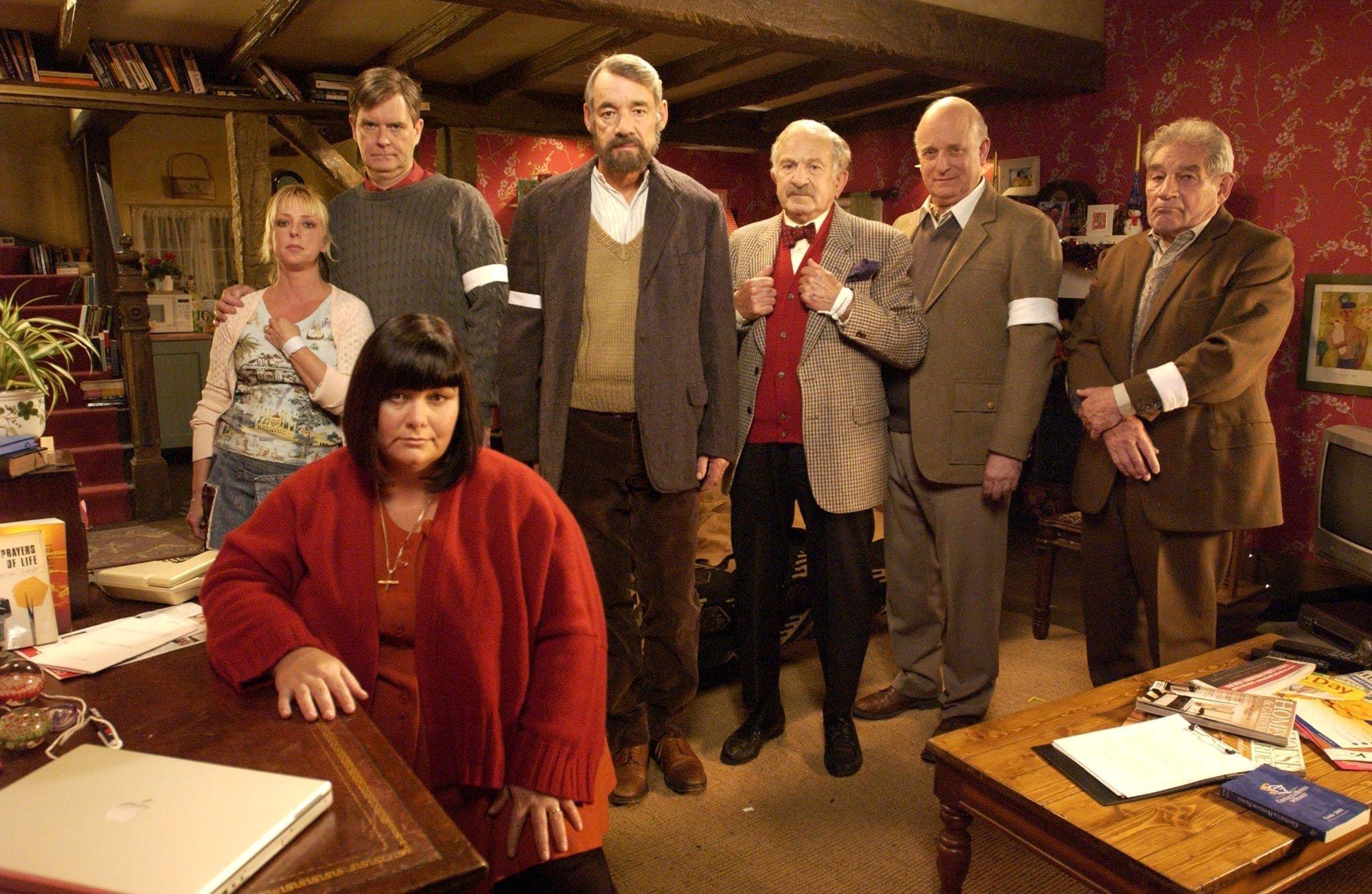 What will happen to James in Unforgotten?

James, along with Neil Morrissey, Alex Jennings and Kevin McNally, will play a close-knit group of friends.

His character Chris Lowe will come under suspicion when the body of a teenage girl is discovered on the M1.

At the end of the second series DS Sunny (Sanjeev Bhaskar) and DCI Cassie (Nicola Walker) were left reeling from the discovery that four victims of sexual abuse had worked together to murder their abusers.