But who's in the line-up? – here's everything you need to know… 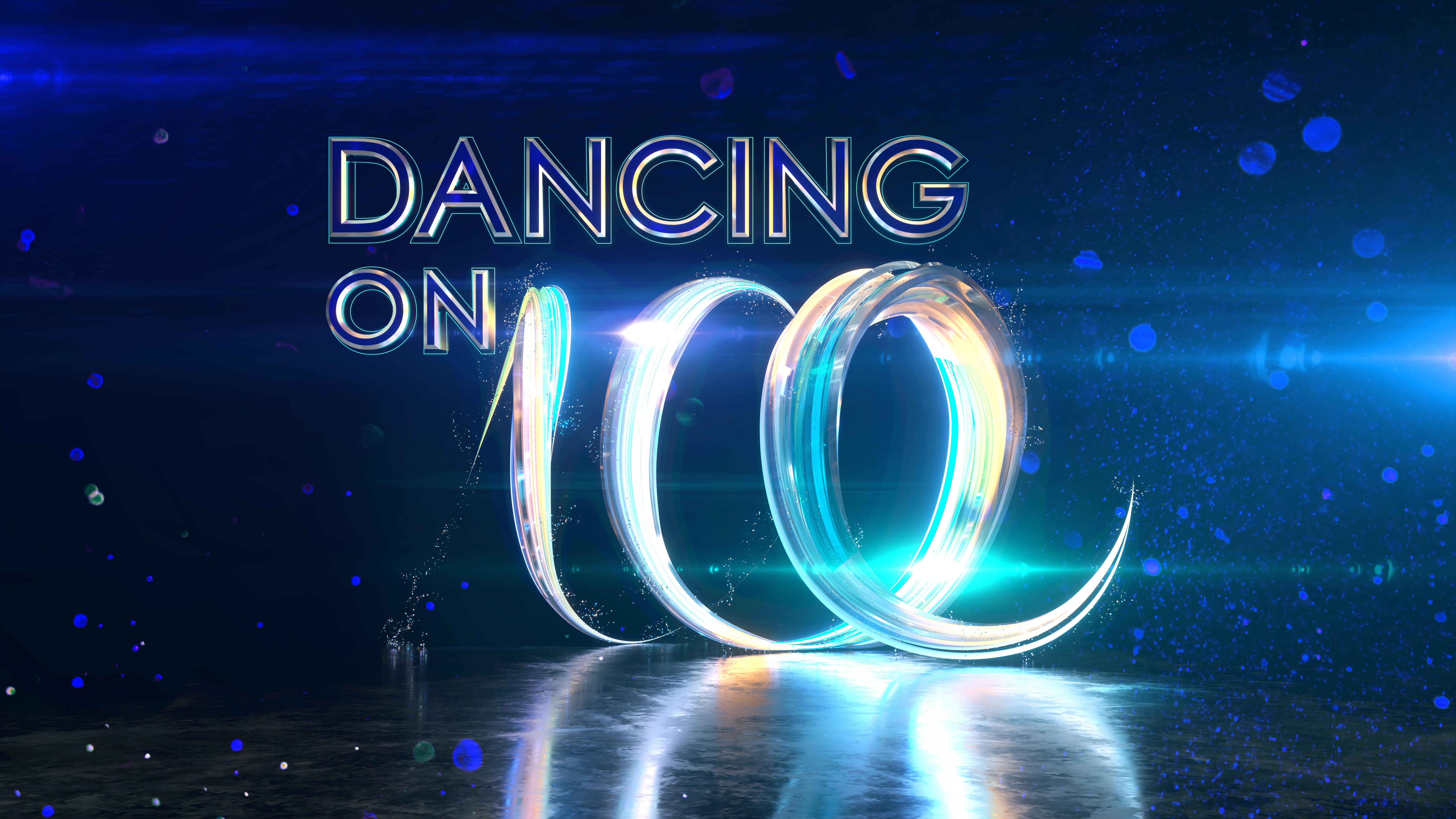 Dancing on Ice returned to our screens in 2018.

But now a new bunch of hopefuls are ready to take to the ice. 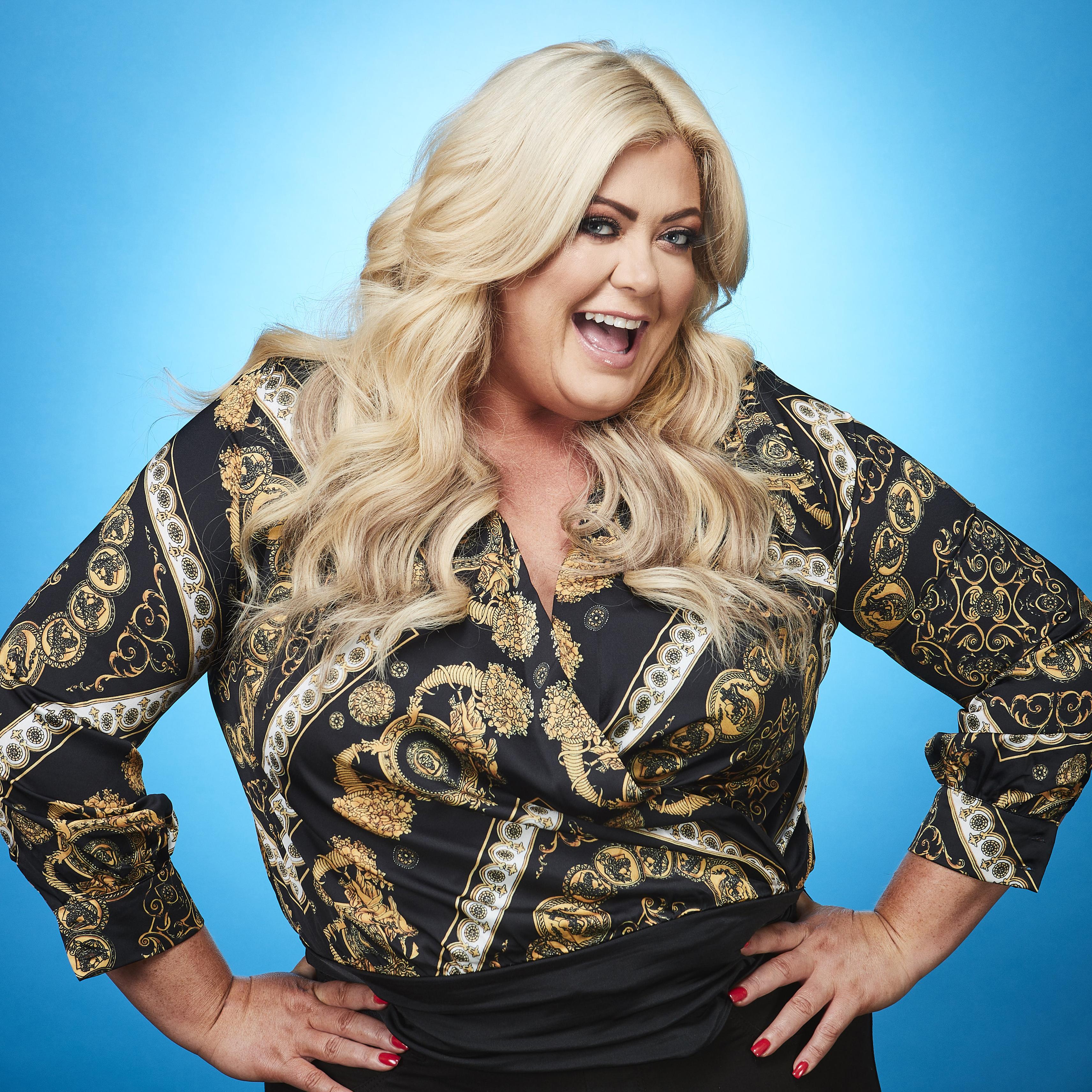 Towie star Gemma was the first celebrity to be confirmed as part of the Dancing On Ice 2019 line-up.

On joining the show, Gemma said: "I know how hard it is. I've done my research!

"I am scared, I am nervous.

"I really want to give it a go. I love the costumes. I love fun factor!" 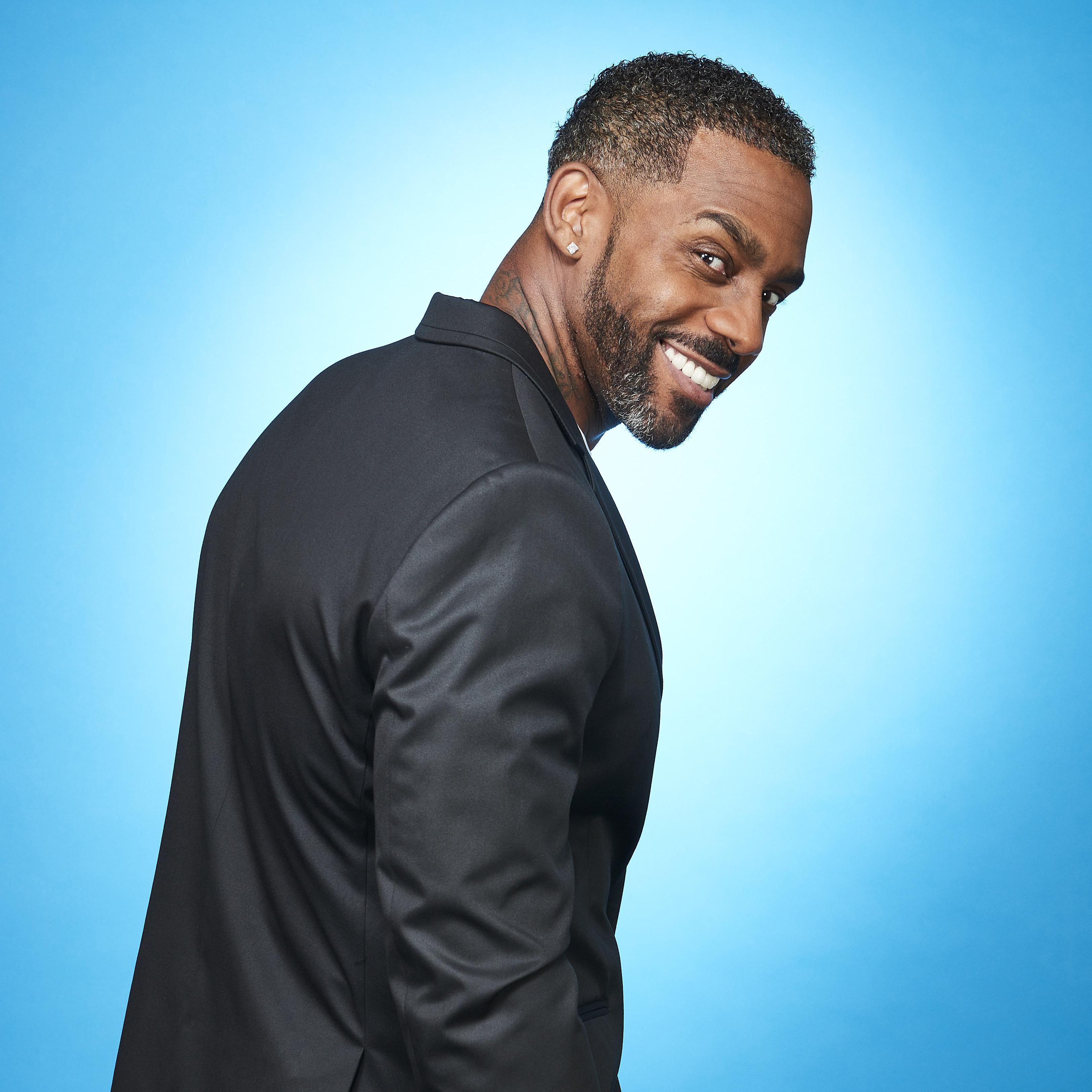 Comedian and former EastEnders star Richard was revealed to be part of the line-up along with Gemma.

On joining the show, Richard said: "I'm training because I know they're going to put me in some tight stuff.

"There's going to be a lot of shape. I'm training from now!" 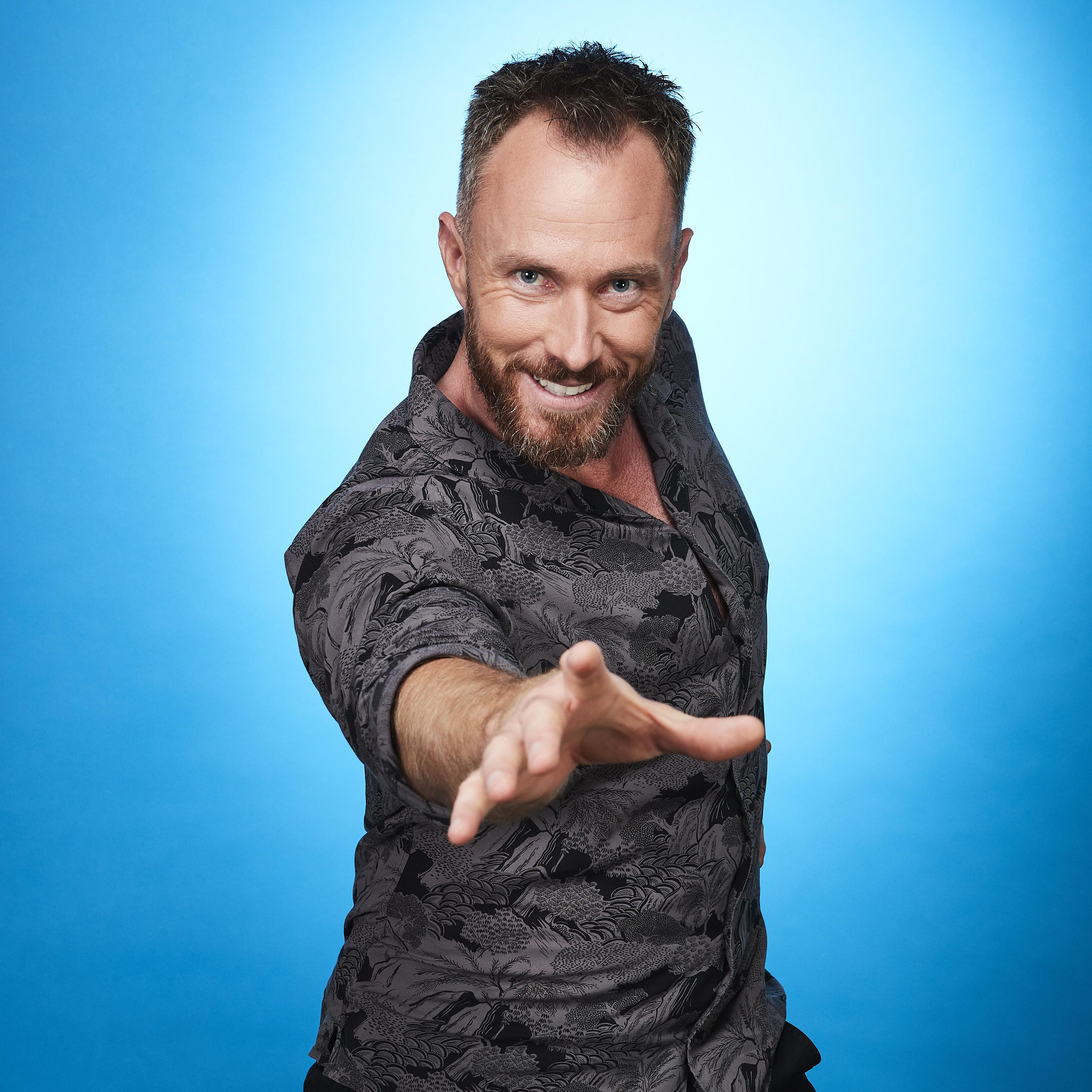 Strictly Come Dancing star James was the third star to join the line-up.

On joining the show, James said: "I can dance but I'm a lot older than I used to be.

"People are going to probably say I've got an unfair advantage but when I got on the ice I actually shocked myself how bad I was.

"I want to be able to impress Torvill and Dean more than anyone else, but I'm a lot worse than I thought I'd be." 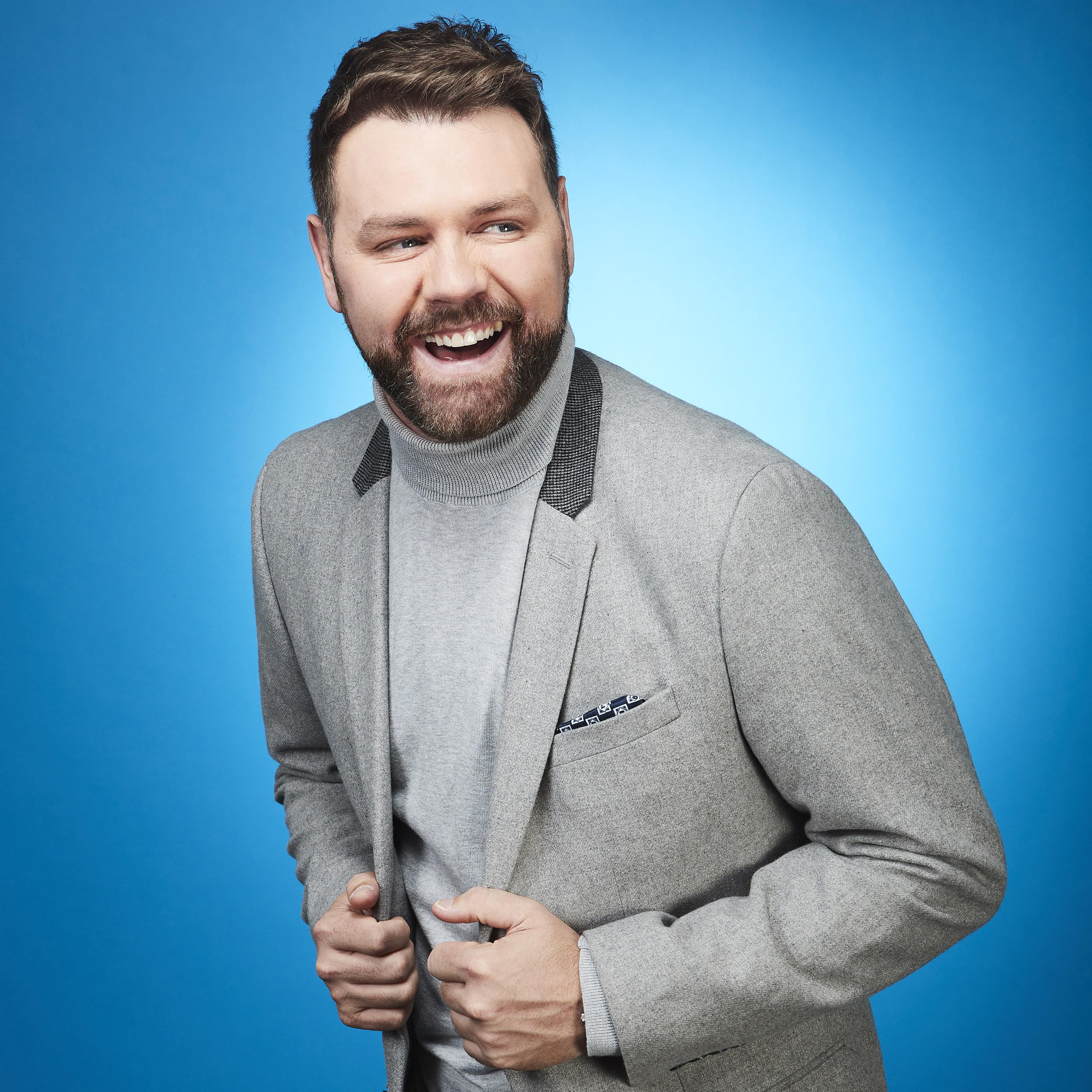 Former Westlife star and TV presenter Brian was the fourth celebrity skater confirmed for the brand new series of Dancing On Ice.

"I've already been practising out the back garden on my rollerblades and my mum says I'm a one man Torvill and Dean." 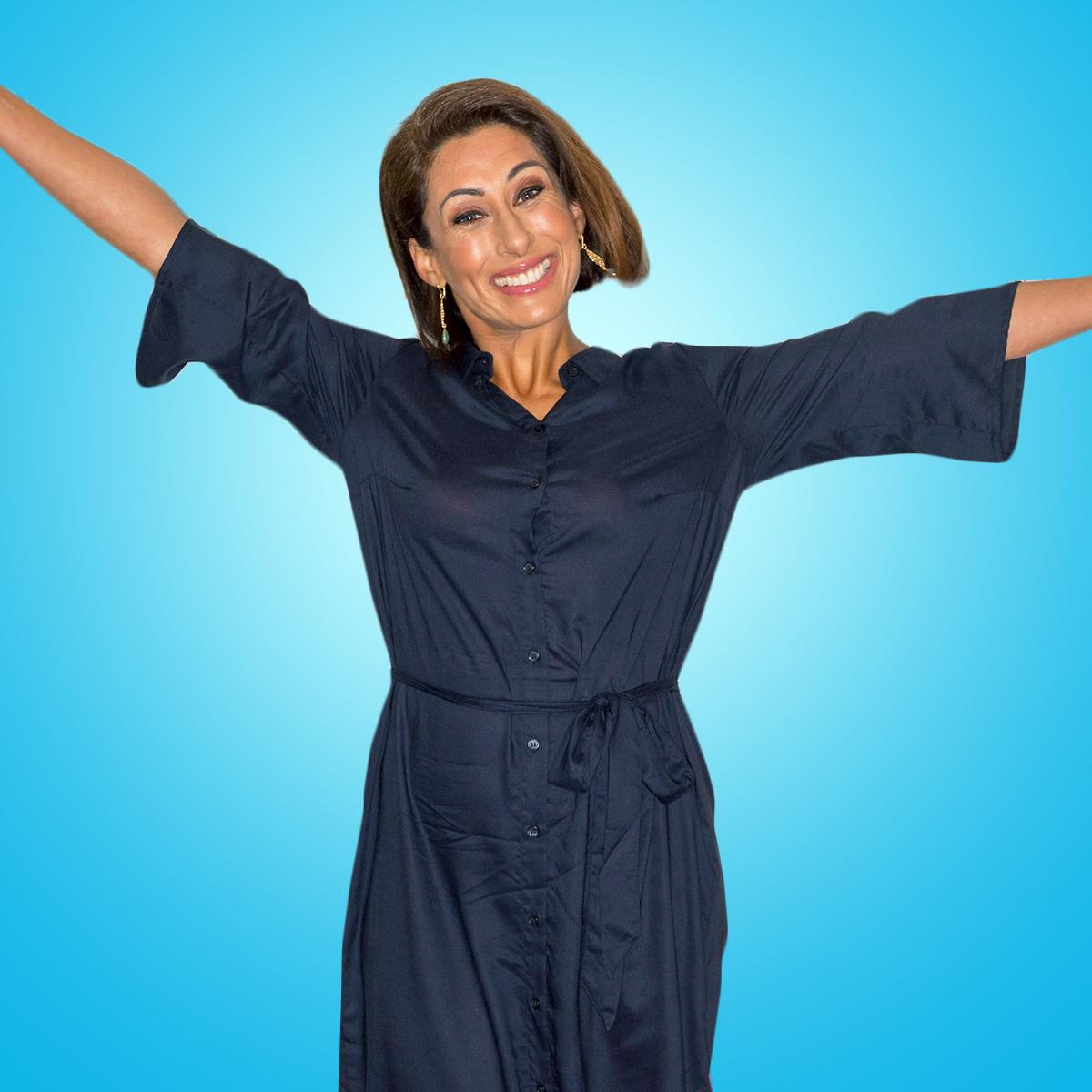 Loose Women star Saira was the fifth star to sign up.

"And my little boy said 'have you heard yourself mum?' He shamed me into it. I'm doing this for my kids. Honestly I cannot skate. I've never been on ice skates." 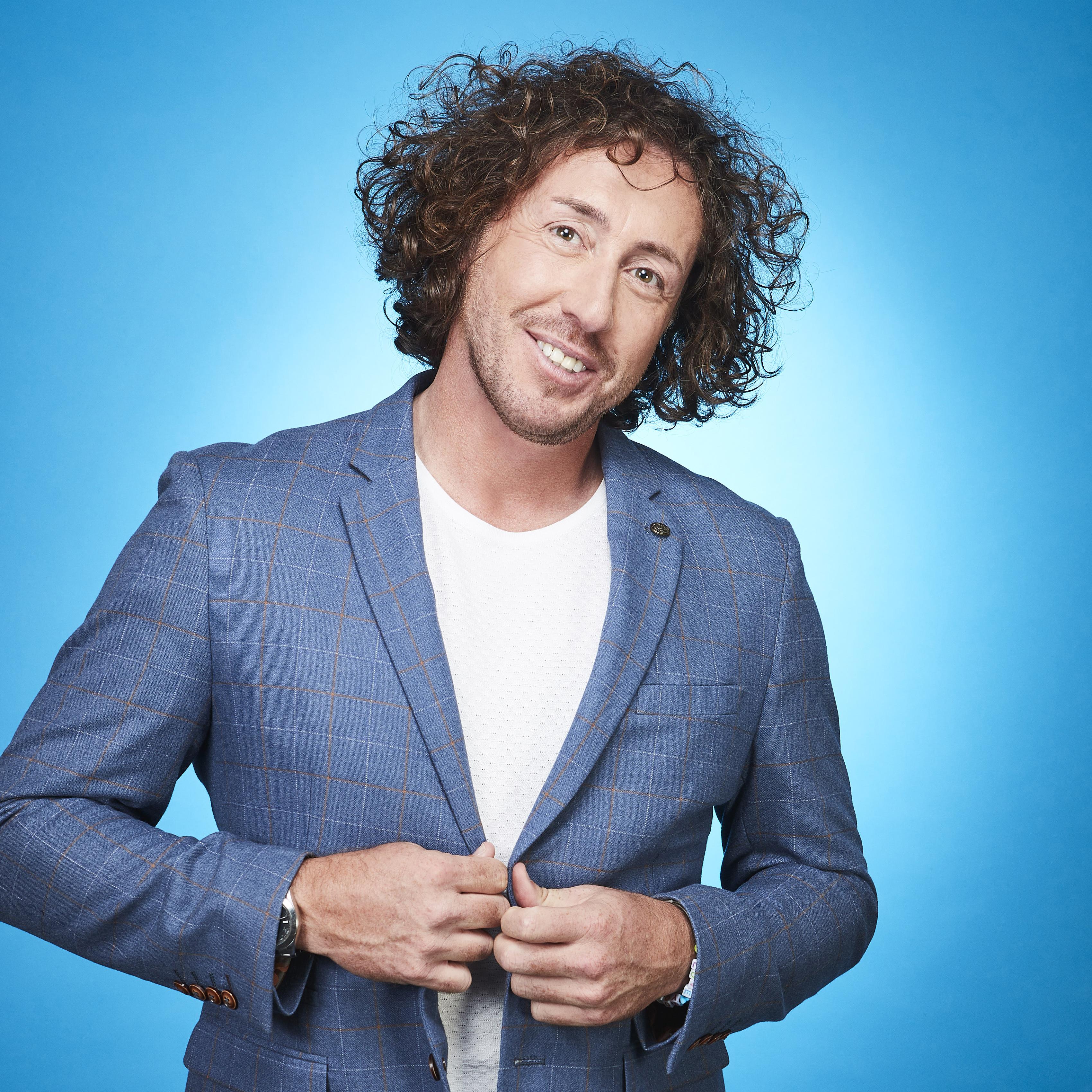 The sixth star to join the line-up is former international cricketer Ryan Sidebottom.

Ryan won five country championships in his career and revealed that his retirement led to a battle with anxiety.

He revealed that he would be joining Dancing on Ice on talkSport, saying: "I'm immensely excited. It's obviously something totally different, massively out of my comfort zone.

"I'm just going to enjoy the ride, I don't take myself too seriously.

"I'm going to embrace it, enjoy it, and have a laugh and a giggle along the way." 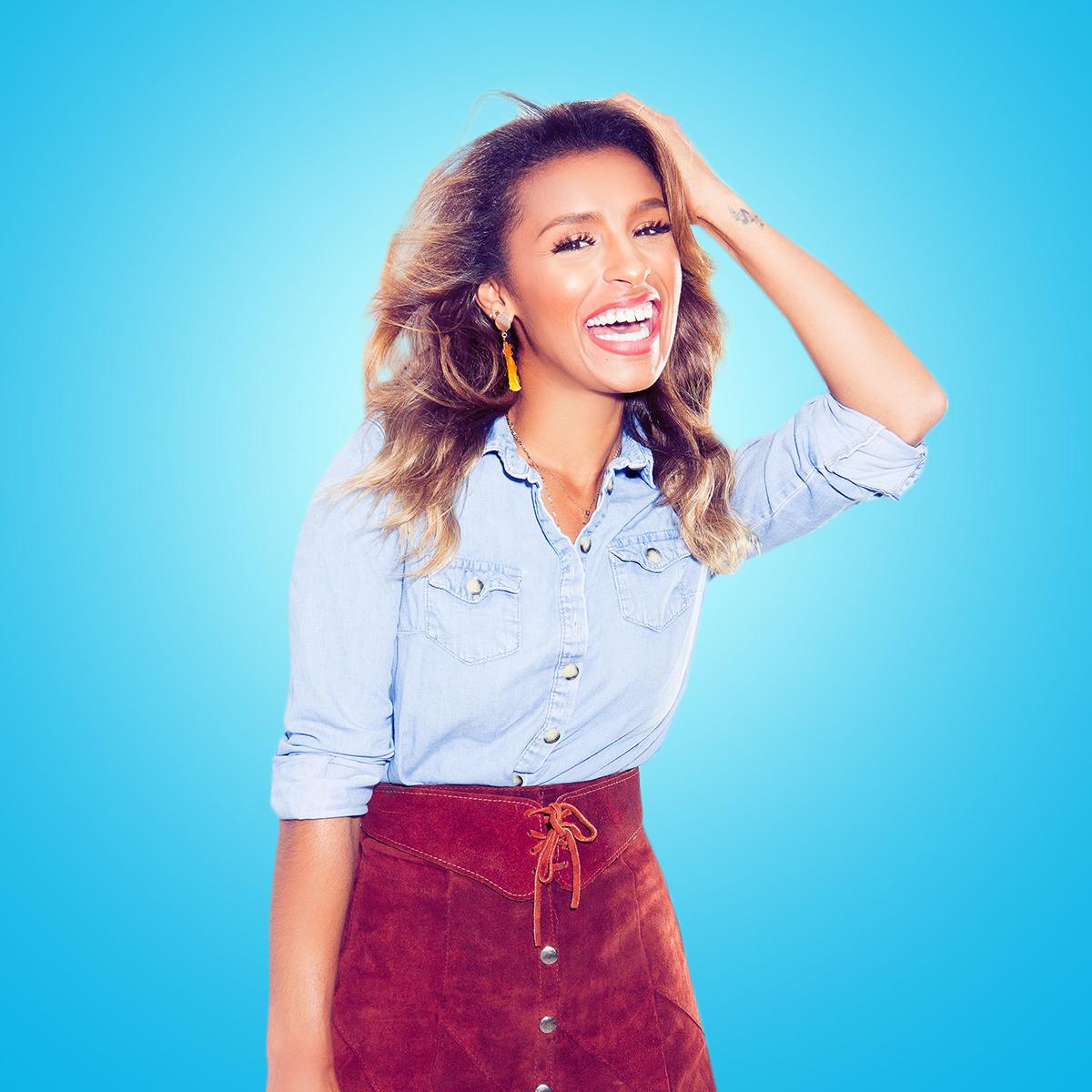 Ex-Pussycat Dolls member Melody Thornton is the seventh celebrity to join the cast.

The 34-year-old singer made the announcement on Good Morning Britain.

She said: "Hi guys, it's Melody Thornton from Pussycat Dolls. And I guess the cat's out of the bag. I'm so excited. 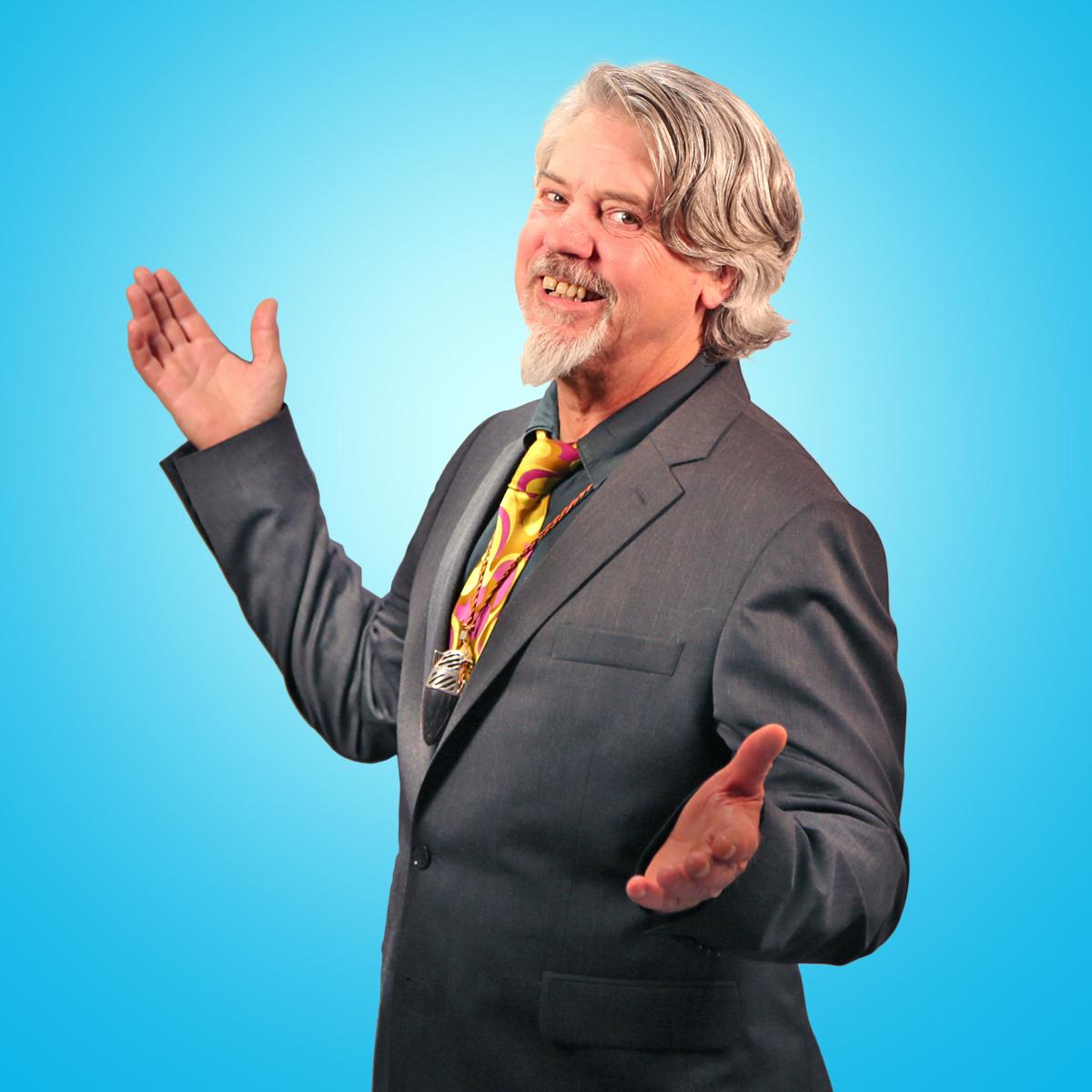 The eighth star to sign up was former Neighbours star and theatre actor Mark.

On joining the show he said: "How exciting this is! My skating is pretty rickety. I'll be trying to find the elegance, the strength, the smoothness.

"I'm a bit of a danger man, a bit of a risk taker, and I do like dancing so let's see what happens." 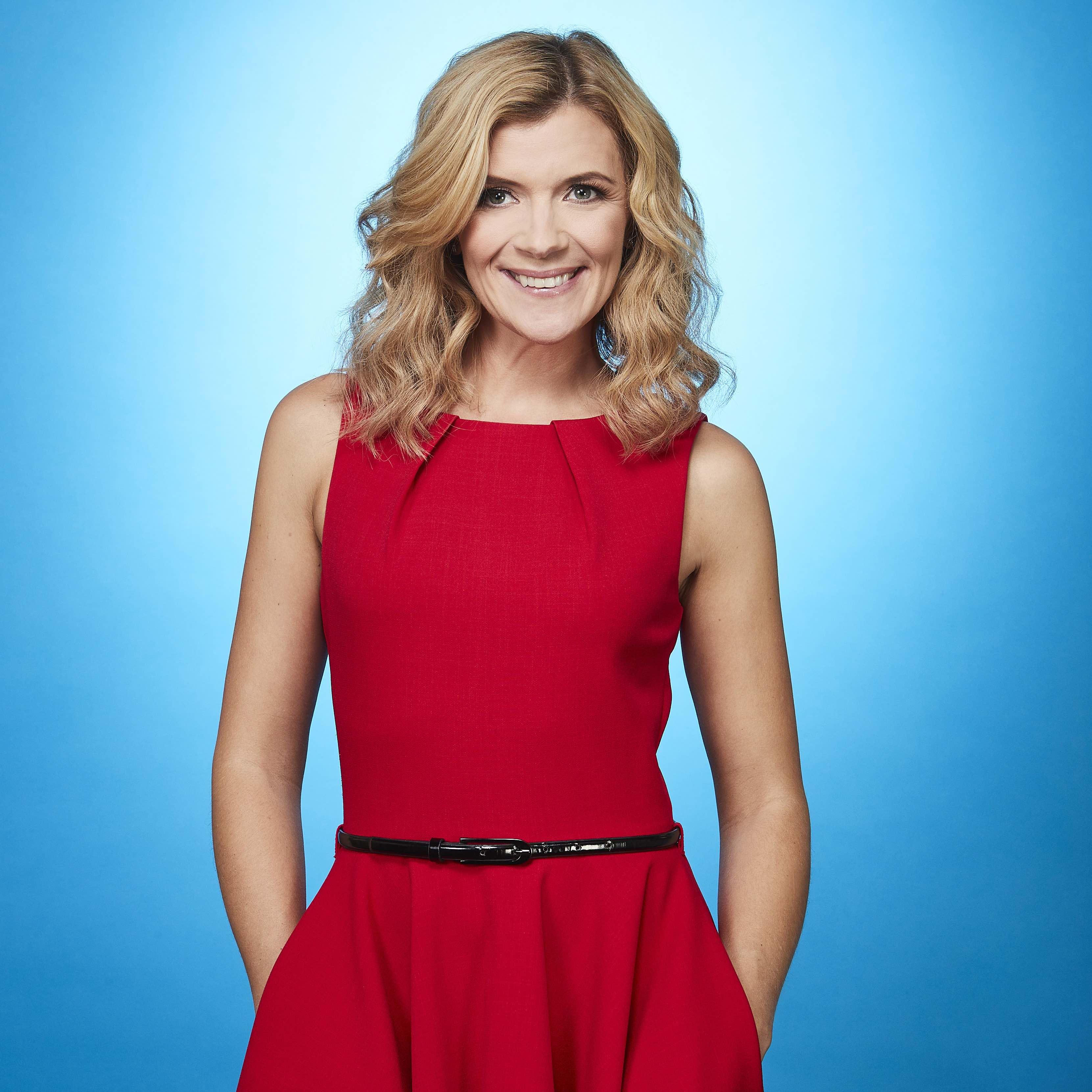 Coronation Street's Jane will be heading into the rink and was the ninth star to be revealed.

She revealed she would still continue to play Leanne Battersby but will be scaling back her work.

Talking about joining the show, Jane said: "I've got a big birthday next month so I'm seeing it as a challenge for the fab 40.

"I'm just looking forward to it and trying not to think about being damaged. It's been a bit of a lifelong dream." 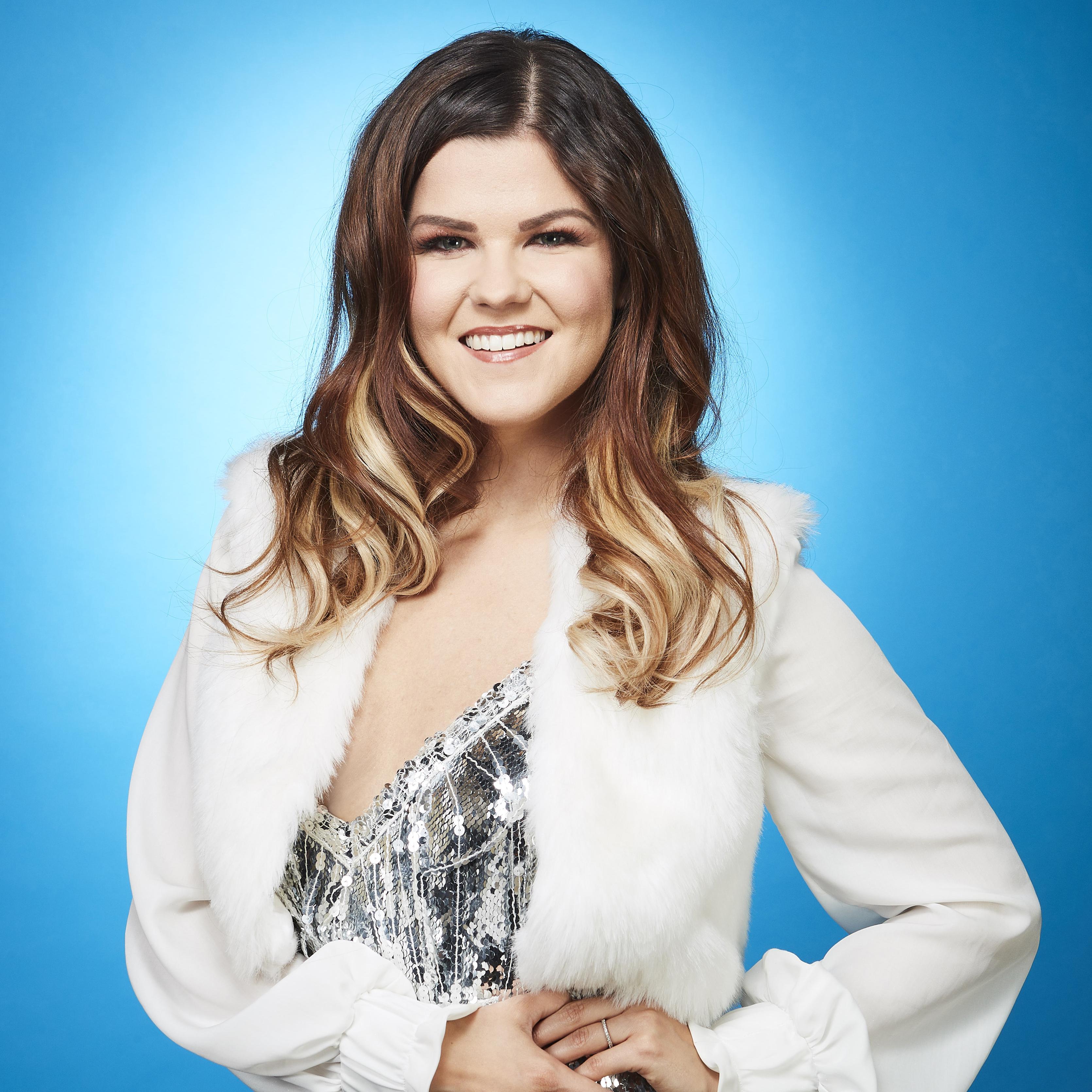 X Factor star Saara will be heading for the rink in January.

She was the tenth person to be revealed to be taking part in Dancing On Ice.

On joining the show, Saara said: "I'm super excited about this, I love new challenges and I'm very ambitious.

"I can be very competitive, but I mainly want to challenge myself.

"I'll be saying to myself 'Saara, you need to push yourself more!' I am so ready for this and I can't wait to get on the ice." 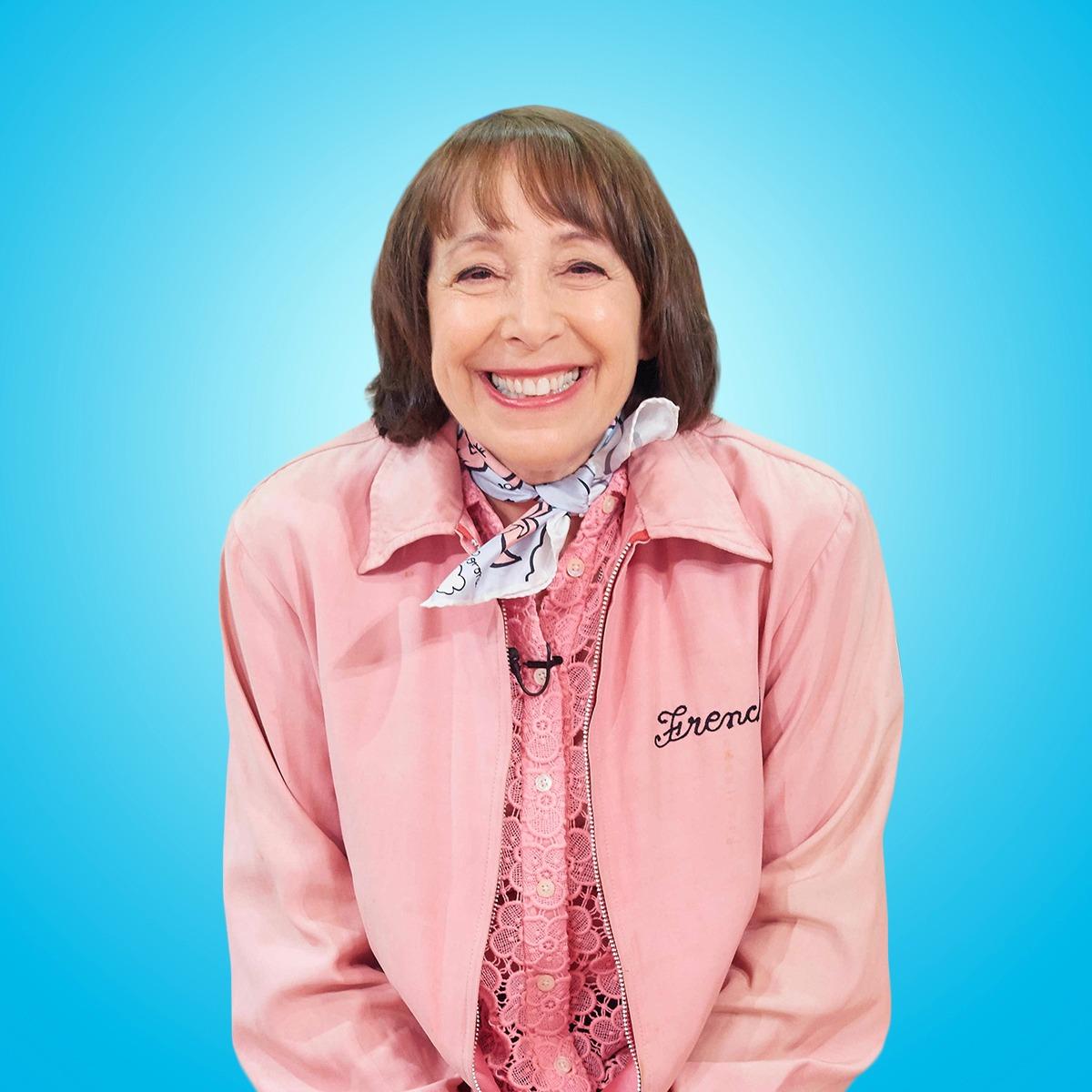 Didi is known for playing Frenchie in the 1970s film Grease, and she was the eleventh person to be revealed as taking part in Dancing on Ice.

On joining the show, Didi said: "Boy oh boy, I'm going from being a Pink Lady to Queen of the Ice.

"I'm coming to the UK on Monday and I can't wait to see you!" 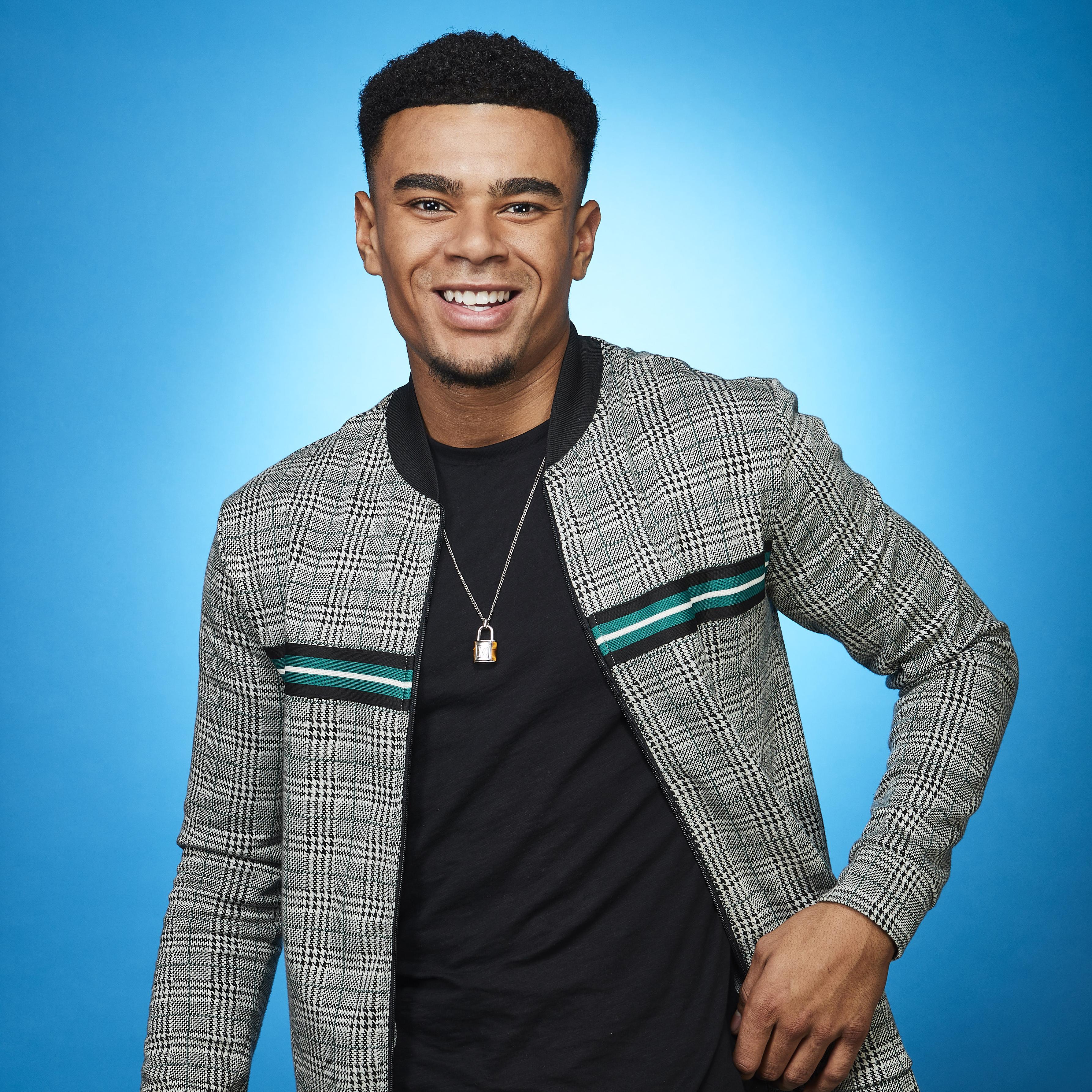 The reality hunk was the final celebrity to be revealed.

On joining the show, Wes said: "Gemma Collins is going to wipe the floor with me, I'm super intimidated.

"I've been looking at the line up thinking 'oh my gosh!' Of course you'll be seeing my hips on the ice and the hips don't lie!"

A start date for Dancing on Ice 2019 has not been officially announced.

However, all the previous series of the show started in mid-January and ran until mid-to-late-March, depending on the number of pairs, so it's safe to the expect the same for next year.

Dancing on Ice proved a real hit with viewers since its return following a three-year break, after initially running from 2006 until 2014 and not returning until 2018.

Last year's competition was one by Jake Quickenden, who triumphed in the final over Max Evans and Brooke Vincent.