DJ JORDAN North is a BBC Radio 1 presenter who is loved by his listeners for his characteristic Northern charm.

North has announced he is one of the celebs set to take on the Welsh Wilderness on the new series of I'm A Celeb. 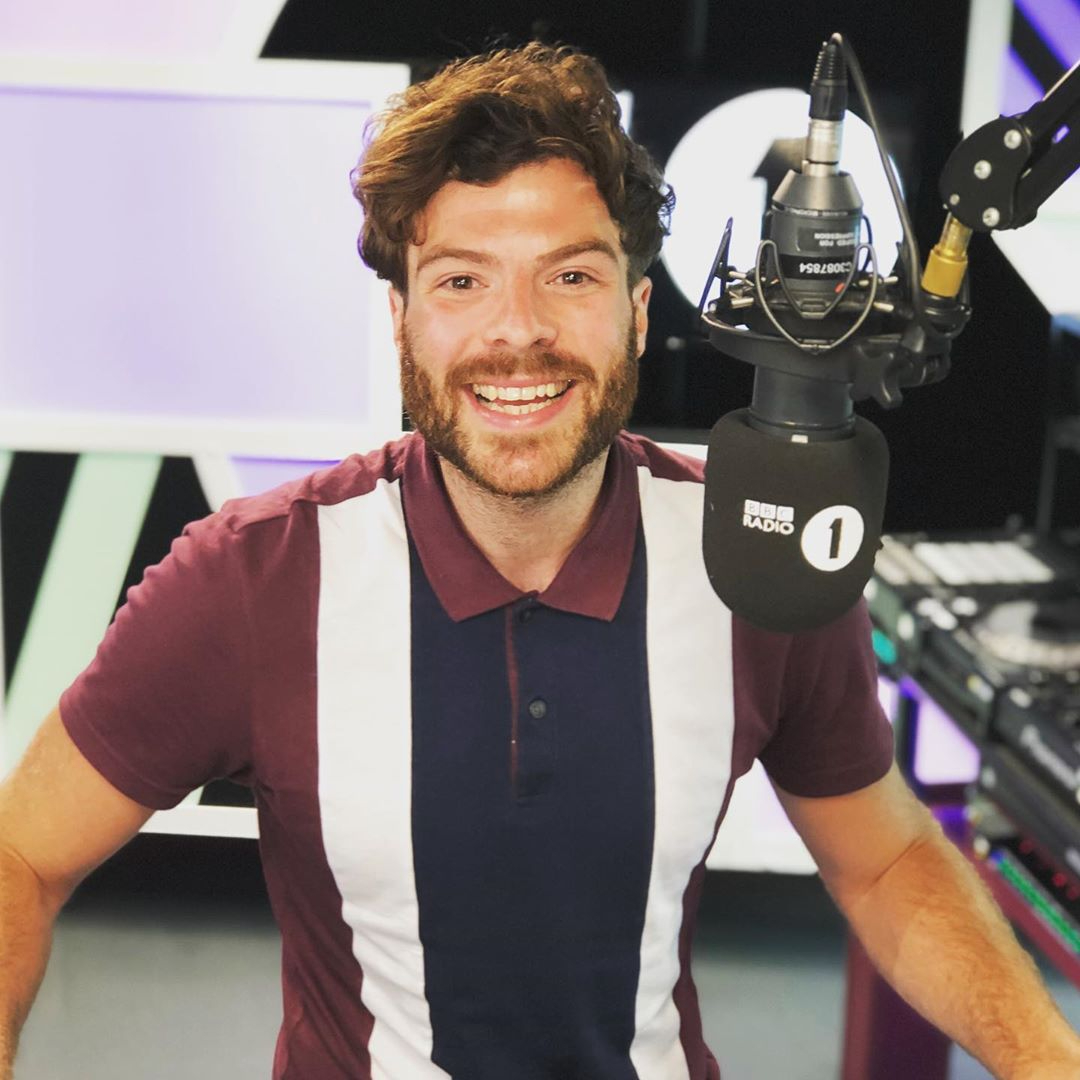 Who is DJ Jordan North?

Jordan is a radio presenter known for his regular 11am-1pm slots on Radio 1 on Fridays, Saturdays and Sundays.

He is also the main cover presenter for Scott Mills and Nick Grimshaw, when they're away.

Jordan grew up in York and was raised in Burnley, Lancashire.

He graduated with a BA in Media Production from the University of Sunderland before launching his career in radio at BBC Radio 5 Live as a researcher. 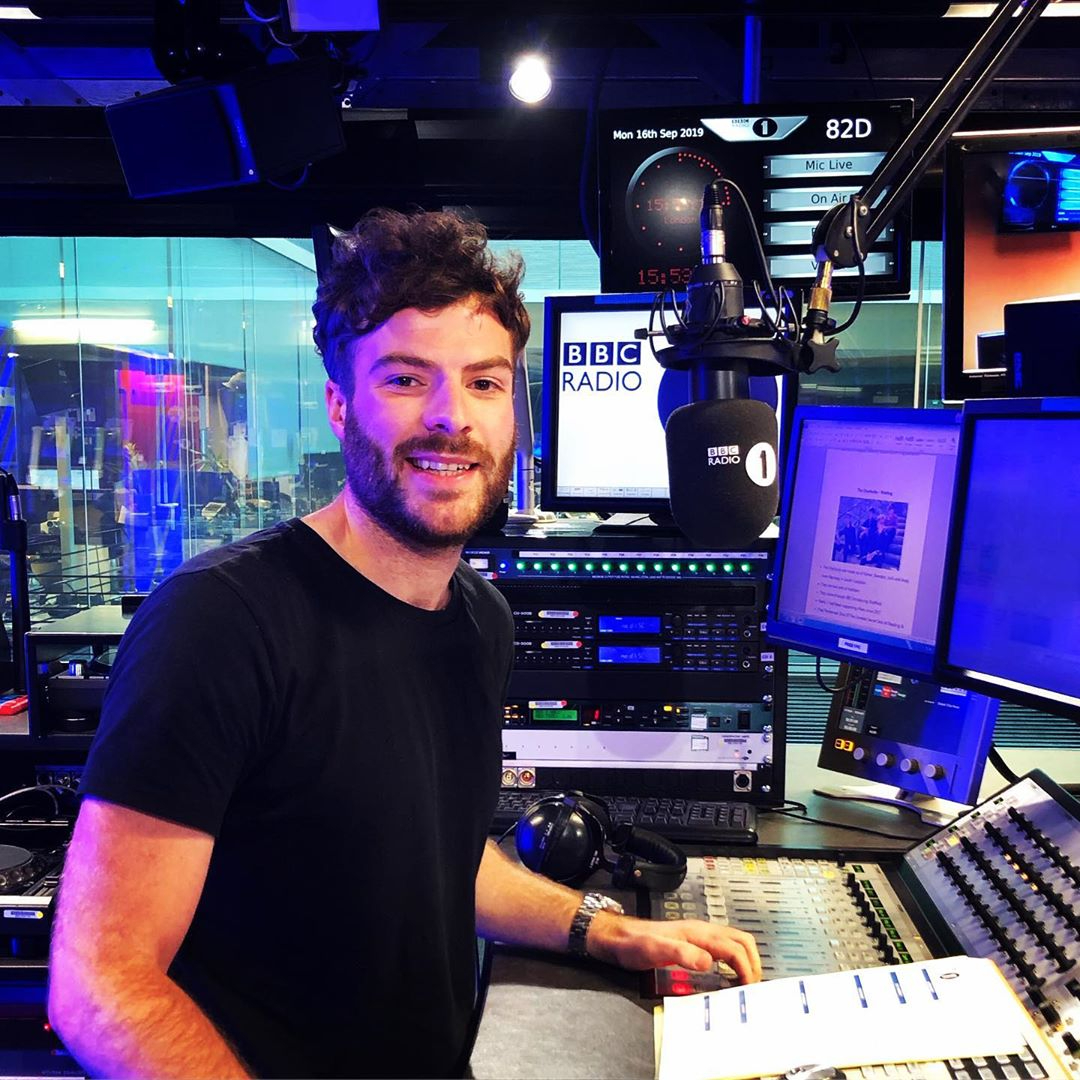 From then on, Jordan's career in radio has been wide ranging. He worked at Blackpool Pleasure Beach's in-house radio station and Preston FM before going on to present shows on Capital North East and Capital Manchester.

North began his own podcast in 2018 named "Help I Sexted My Boss" in which he helps listeners with their dilemmas alongside his pal and etiquette guru William Hanson. 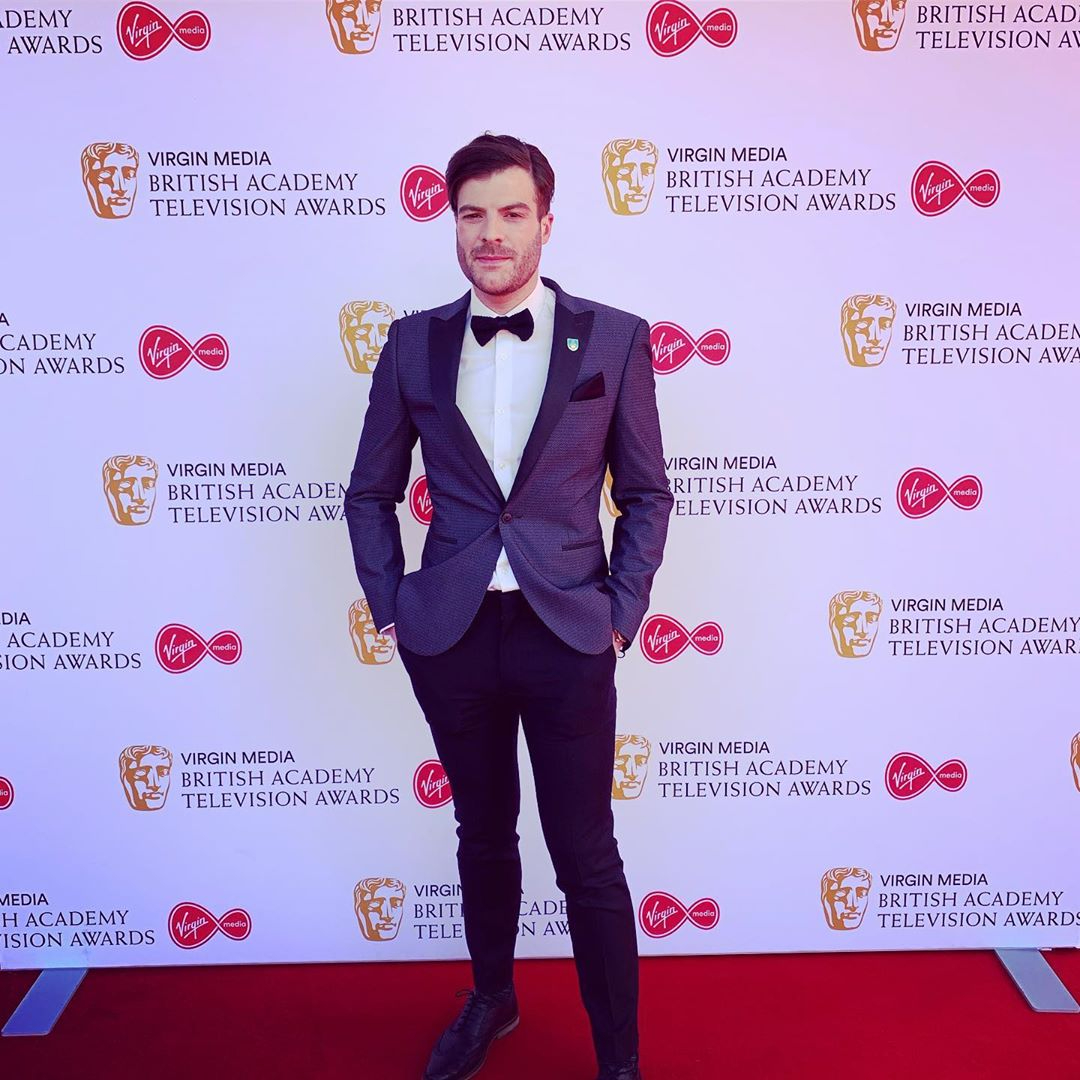 Does DJ Jordan North have a girlfriend?

It is thought that Jordan is currently single.

He has kept his love life under wraps over the years.

But that could all change when he sets foot in the I'm A Celeb castle! 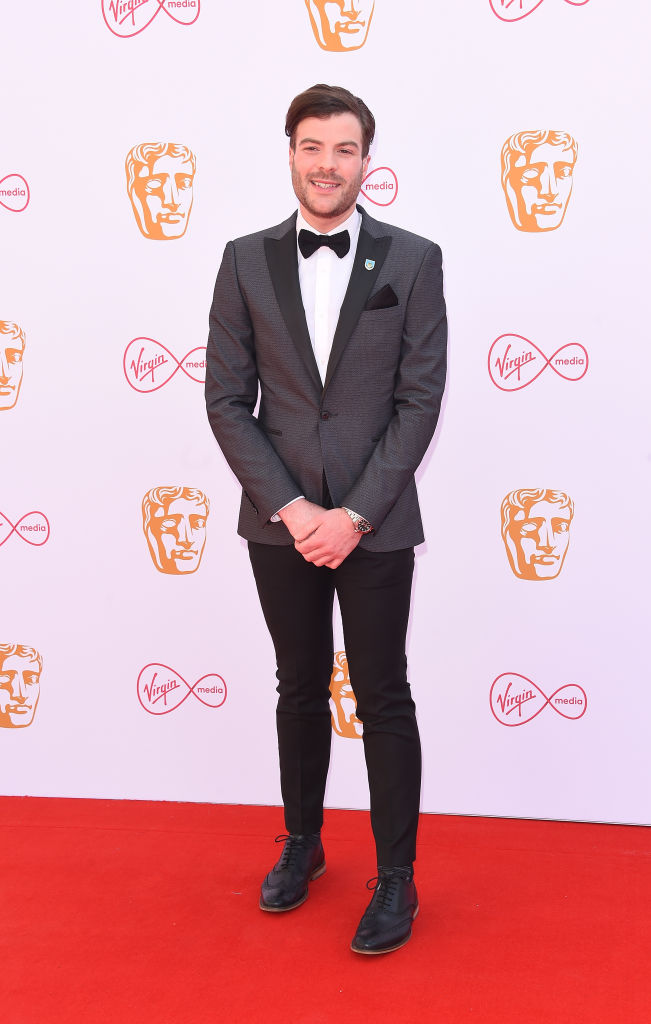 What has Jordan said about going on I'm A Celebrity?

North hasn't said much about being on the show yet, but the presenter is known as the "supply teacher" at the station.

And the floppy haired celeb is sure to be a hit with the ladies this series.