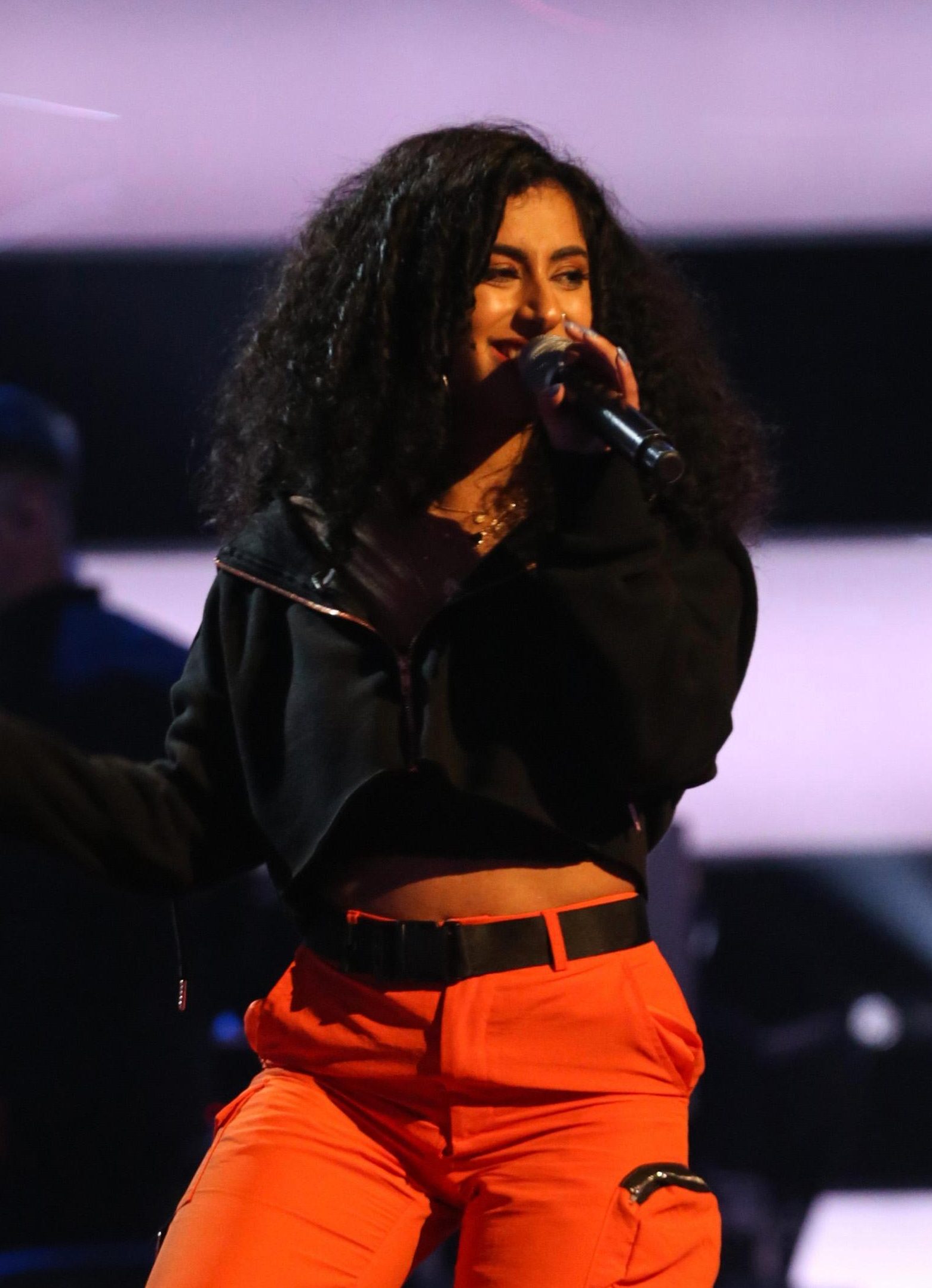 Who is Ilianna on The Voice?

Ilianna, 21, is an Estate Agent from Purley, London.

For her blind audition she's performing Location by Khalid.

In order to progress through to the next round she'll have to get at least one of the judges to turn their chairs around for her.

In her profile on the site mybusks she describes herself as an "up and coming RNB singer."

She's a graduate from the Academy of Contemporary Music and has also worked as a vocal coach.

Ilianna received training from Jono McNeil – a vocal coach on The Voice UK. 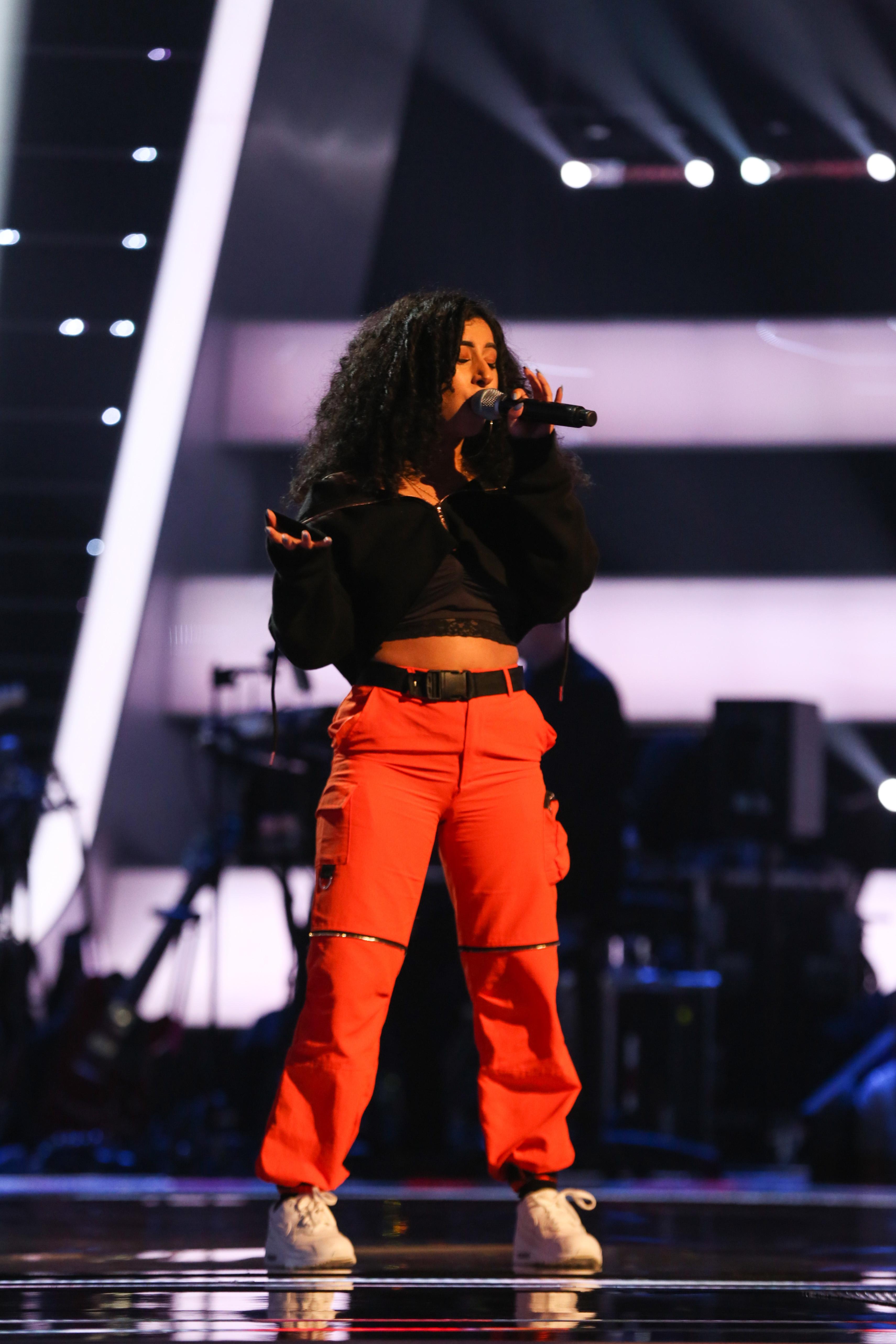 She was mentored by Tom Jones and beat Donel Mangena in the final.

For winning she secured an all important record deal with Polydor.

Her debut single was a cover of Dreams by The Cranberries.

When is The Voice on ITV?

The Voice 2019 started on Saturday, January 5 and continues every Saturday at 8pm on ITV.

The show is hosted by Emma Willis.

This year for the first time trios are allowed to audition as well as soloist and duets.