AMAZING Spaces host George Clarke is a man of many talents – he's a TV presenter, architect, lecturer and writer.

He hosts his own TV shows – George Clarke's Amazing Spaces and Ugly House to Lovely House with George Clarke. 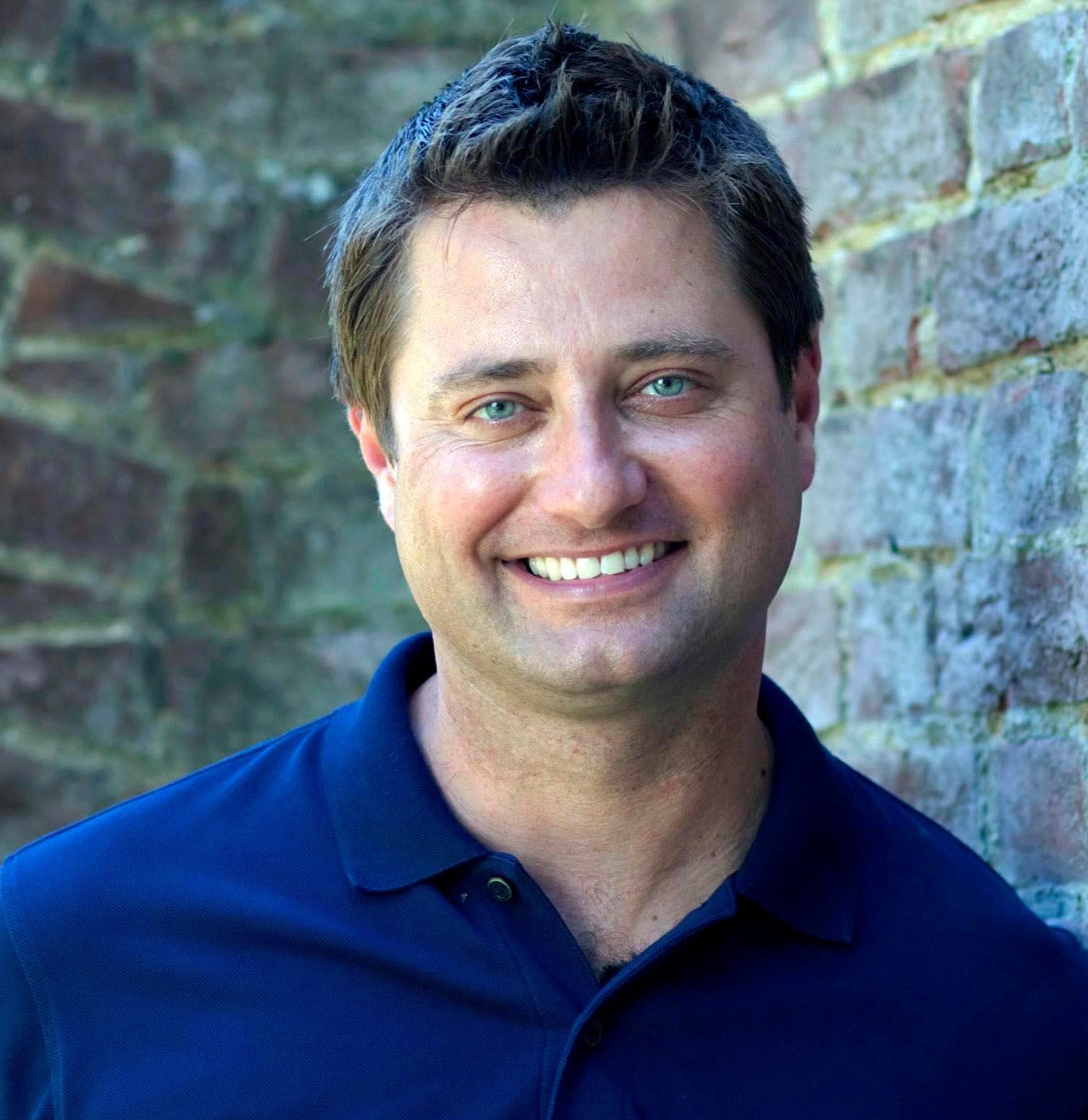 Who is George Clarke?

George Clarke was born in May 1974 in Sunderland.

He trained as an architect after leaving school at 16.

In 1998 he and business partner Bobby Desai formed their own company clarke:desai with clients including celebrity chef Jamie Oliver and showbiz supremo Simon Fuller.

Clarke is a TV host specialising in property and interior design programmes.

He remains a massive Sunderland FC supporter and regularly returns back up north to visit family and friends.

Unsurprisingly, Clarke has completely renovated his home, a house originally built in the early 20th century.

He has transformed the interior – modernising it and installing all new features while simultaneously restoring the exterior to its original 1910 appearance.

He and his former wife Catriona are divorced, and they have three children together.

Their names are Georgie, Emilio and Iona.

George is now married to Katie, a marketing and communications consultant in the fashion industry.

What TV shows has he presented?

Since 2004 Clarke has been a regular feature on TV, with some of his best-known shows including Dream Home Abroad, The Great British Property Scandal, George Clarke's Amazing Spaces and Old House New Home.

The first TV show Clarke presented was Property Dreams in 2004 before moving on to other series including Build A New Life In The Country, The Restoration Man and Ugly House To Lovely House.

He hosted the first series of Amazing Spaces back in 2012, and the series has gone on to include Shed Of The Year 2015.

Ugly House To Lovely House is on Channel 4 TONIGHT (Thursday, October 15) at 8pm.

Has George Clarke written any books?

George has written several books including Amazing Spaces and Build a New Life.

He has released several books in the Home Bible series including Kitchen And Dining Area, Bathrooms and Living Rooms.