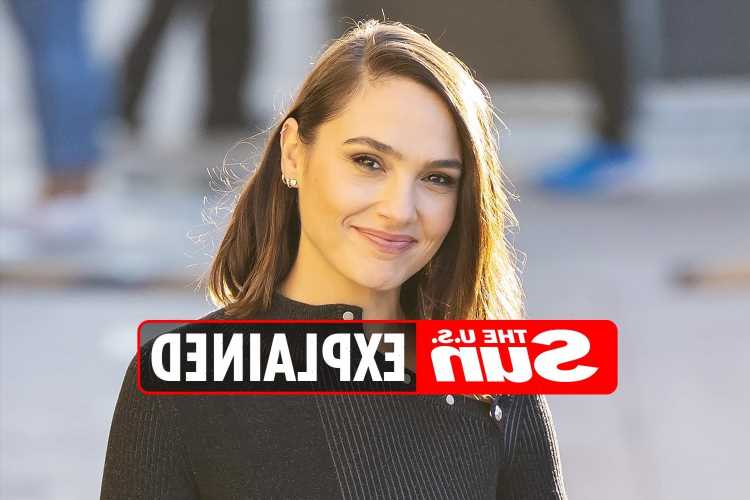 GAL Gadot played the fierce superhero in the 2017 movie Wonder Woman and Wonder Woman 1984 in 2019, and now seems to be moving on to a new genre of film.

Her new action-packed movie, Red Notice, was released on November 5, and the Israeli actress is reported to be moving into the children's sector in another film. 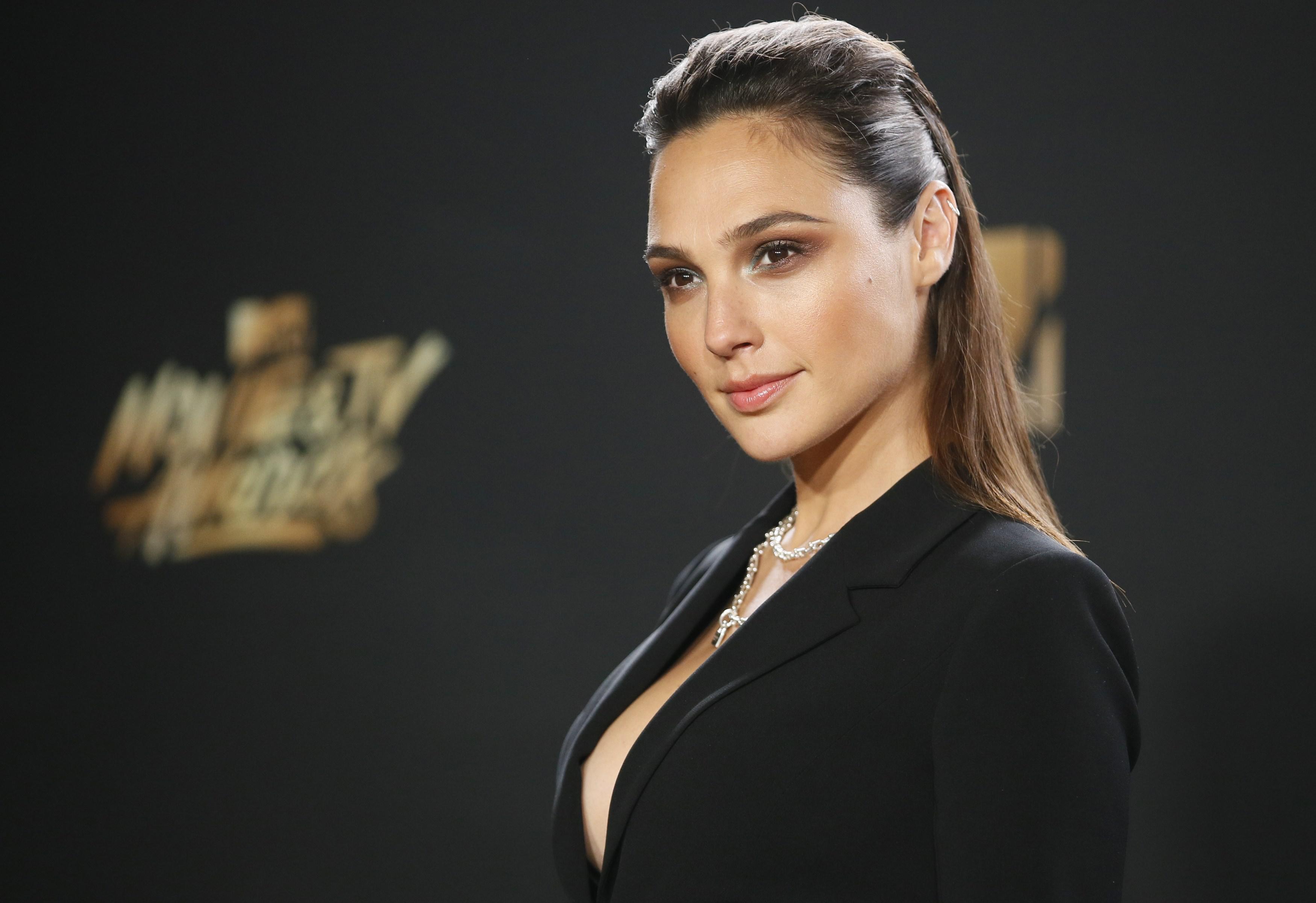 Who is Gal Gadot?

Gal Gadot is a 36-year-old Israeli actress best known for her role as Gisele Yashar in the Fast & Furious franchise and Wonder Woman in the DC Extended Universe.

She served in the Israeli military for two years from the age of 20 and began modeling in the early 2000s. Since then she became the face of Gucci Bamboo fragrance.

Gadot appeared in Keeping Up with the Joneses, Knight and Day and Date Night and she was also crowned Miss Israel in 2004 before going on to take part in Miss Universe that same year.

What is Gal Gadot's newest film?

In her most recent role in the 2021 film Red Notice, Gadot starred alongside A-listers Ryan Reynolds and Dwayne 'The Rock' Johnson for what was meant to be an action-packed movie.

Although the film had an all-star cast, it received poor reviews and was a box office flop. The film was created by Netflix and was one of the most expensive budgeted movies the streaming service has released to date.

Red Notice had a budget of about $150million, but only grossed $1.5million in the box office. The movie was released in theaters on November 5 before quickly moving to Netflix on November 12.

Film critics have a strong opinion about the film and aren't positive. In the New York Times review of the movie, film critic Beatrice Loayza said, "For a heist movie seemingly planting the seeds for a franchise in the vein of “The Mummy” or “National Treasure” movies, there’s no sense of discovery, no anticipatory thrills as our heroes find and connect the clues.

"Uninterested in world-building or creating any sense of stakes, “Red Notice” is merely an expensive brandishing of star power — only the stars haven’t got it in them."

What is Gal Gadot's next film?

In an exclusive with Deadline, a source reported Gadot is set to play the evil queen in the live adaptation of Disney's Snow White. The film is long overdue after the live adaptation of Beauty and the Beast, The Lion King, Aladdin, Cinderella, and Sleeping Beauty spin-off Maleficent were released over the last several years.

The beloved film was originally released in 1938 and was released from the Disney vault about every seven years before becoming a permanent fixture on the Disney+ streaming service.

Deadline reported Gadot is in the final negotiations for the film and executive producers are adding new songs to the 80-year-old classic. 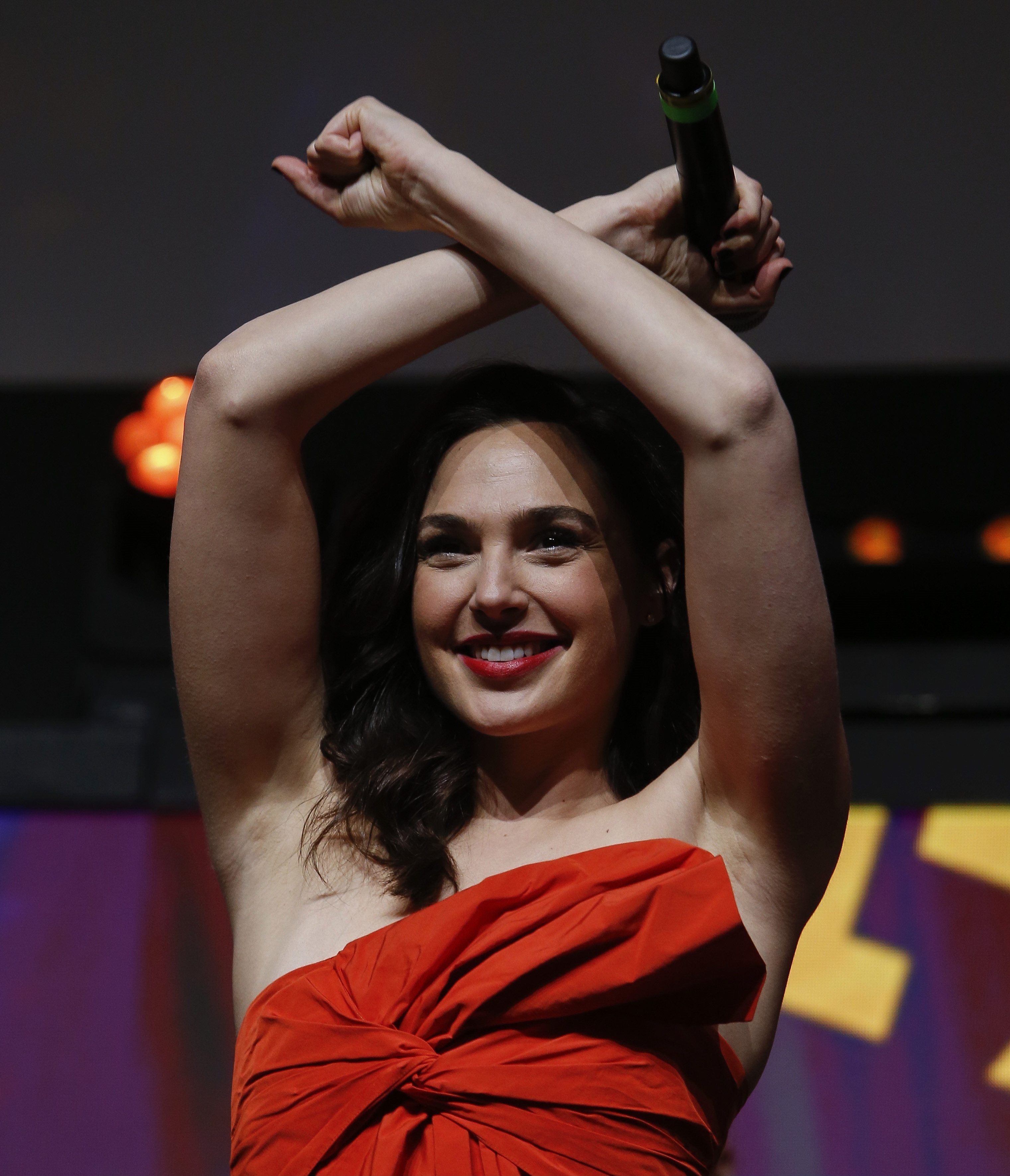 Is Gal Gadot in a relationship and does she have children?

Gadot married Israeli real estate developer Yaron Varsano in 2008 and the couple has two daughters together – Alma and Maya.

The actress revealed she met Yaron ten years ago through mutual friends at a "very strange party in the Israeli desert."

At the time she said, "It was all about yoga, chakras, and eating healthy — we didn't exactly find ourselves there, but we found each other.

"I think I [knew he was the one], but I was too young to get it. He did. He's ten years older than me. He told me on our second date he was serious and wasn't going to wait more than two years to ask me to marry him.