FREDDIE Fox is riding high at the moment as one of the UK's most sought after actors.

It's no wonder he is so successful, as the young star comes from a very famous acting dynasty. 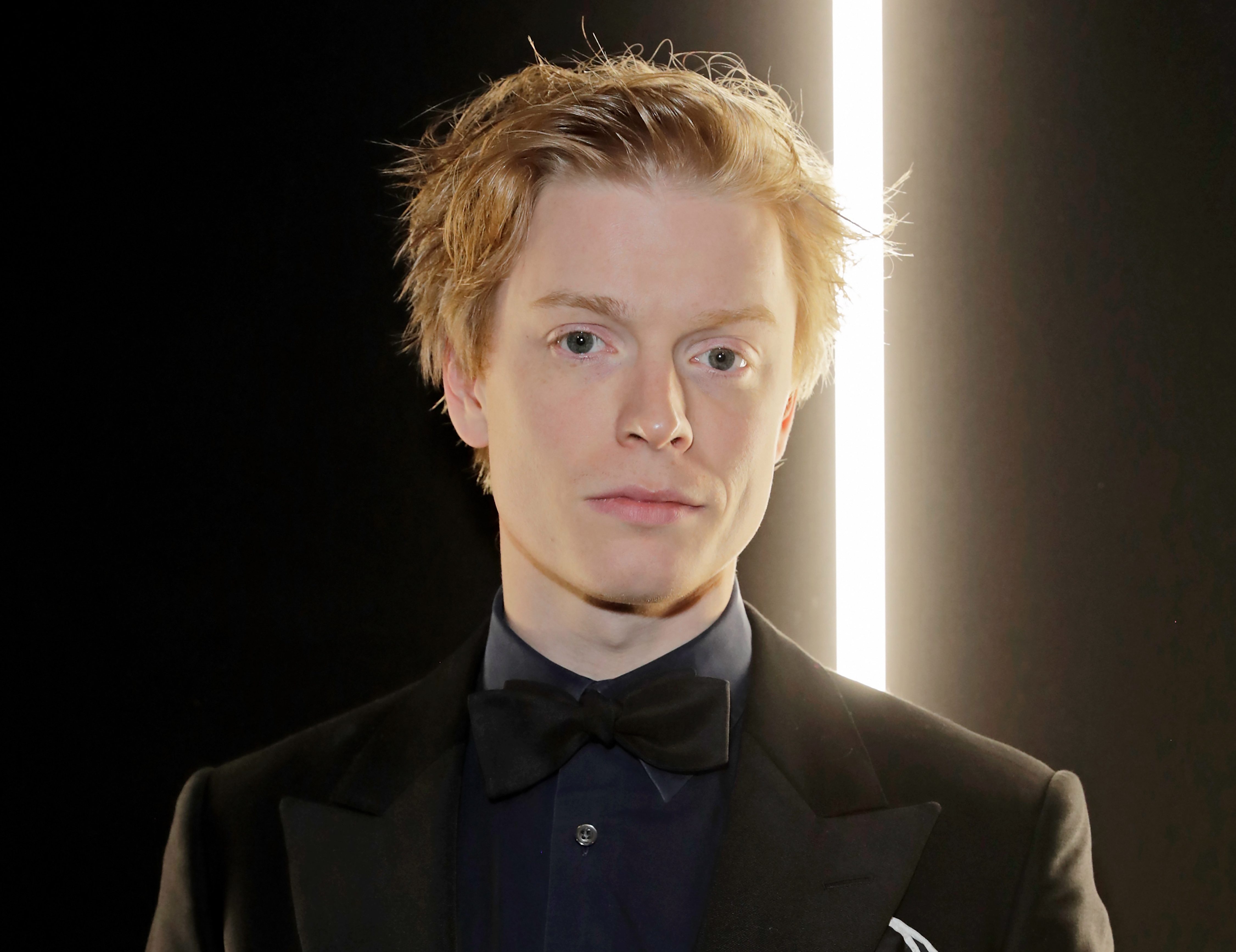 Who is Freddie Fox?

His screen career highlights include playing singer Marilyn in the BBC's Boy George biopic Worried About the Boy (2010).

He also received a acclaim for his role as Freddie Baxter in the two gay-themed television series Cucumber (2015) and Banana (2015). 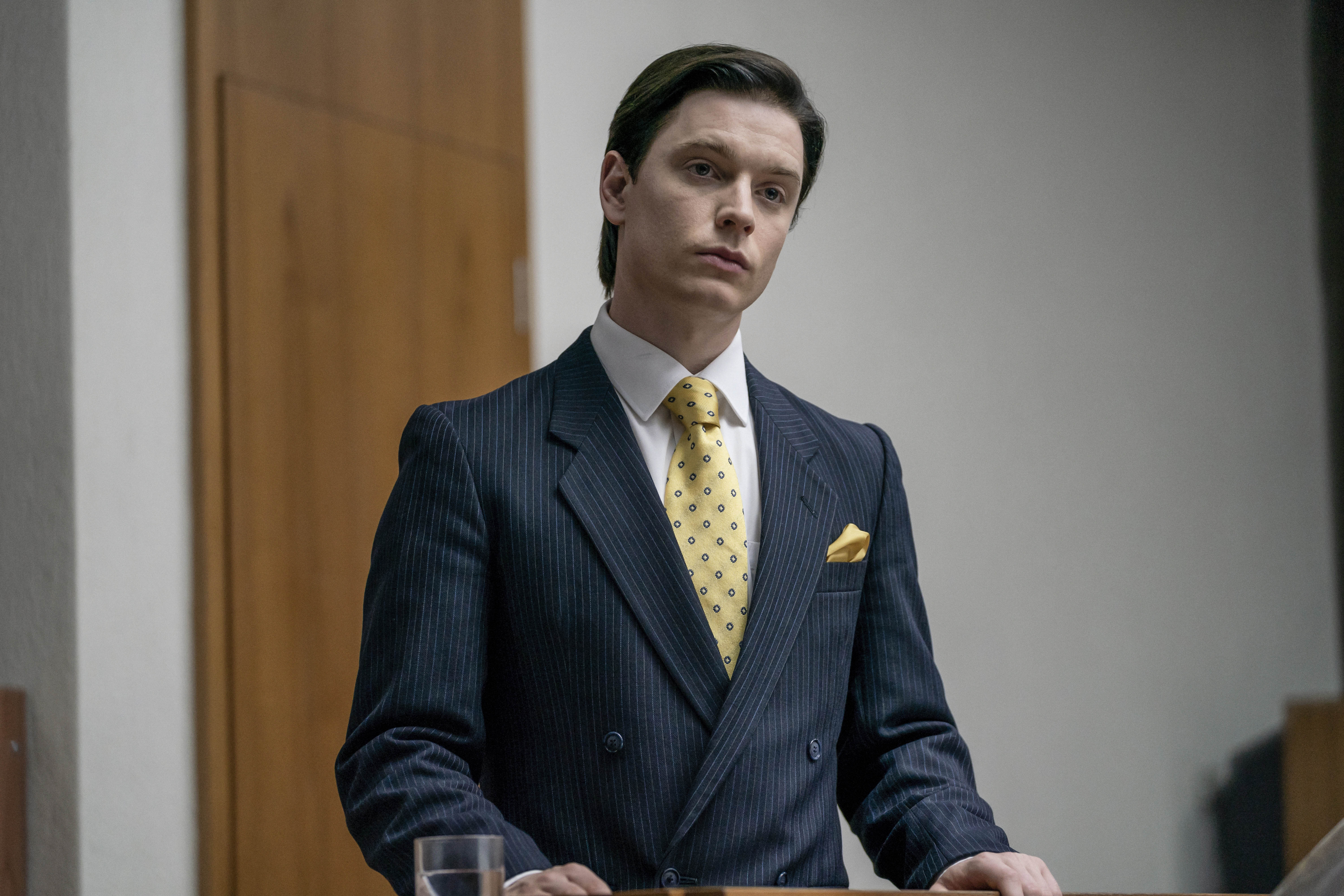 When did Freddie Fox star in The Crown?

In the series Thatcher describes Freddie character Mark as her "favourite child". 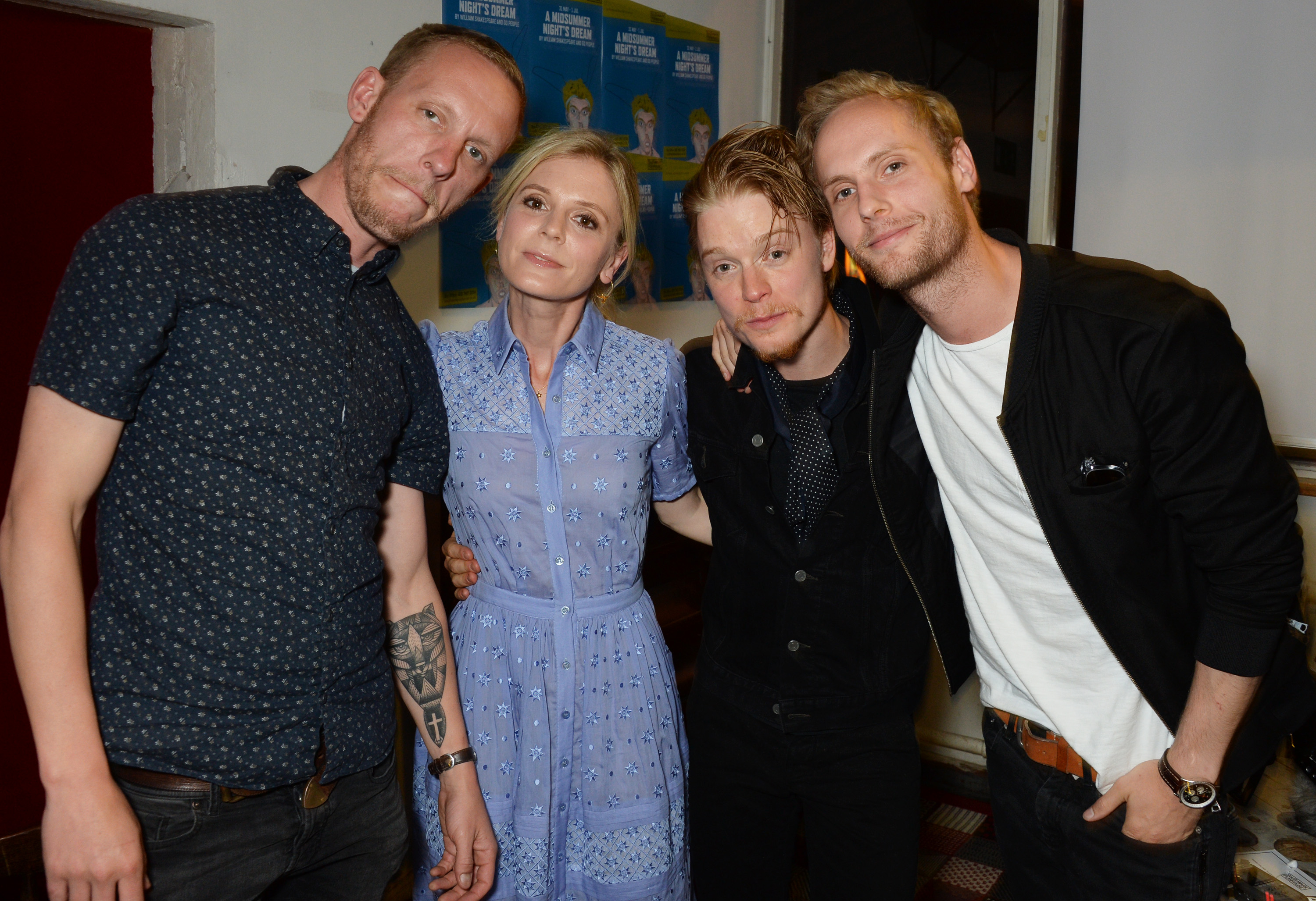 Who are Freddie Fox's famous relatives?

Freddie is part of the famous Fox family acting dynasty.

His grandfather is actor and theatrical agent Robin Fox.

Freddie's dad is the esteemed entertainer Edward Fox and his sister is Emilia Fox.

His uncle is actor James Fox and his cousins include fellow actors Laurence, Jack and Lydia Fox.

What films has Freddie Fox been in?

As well as being a star of the small screen, he is also known for his work on film: