We take a look at Fay's career and her personal life… Here's what we know. 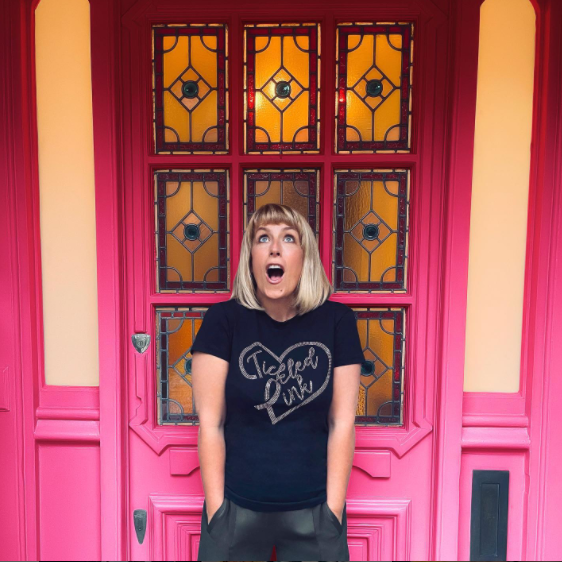 Who is Fay Ripley?

She graduated from the Guildhall School of Music and Drama in 1990 and initially struggled to make an impact in the world of television.

Through the early 90s, Fay worked as a children's entertainer and door to door saleswoman in a bid to make a living, before landing her life-changing role in Cold Feet in 1996 (the first series didn't air until 1998).

Originally destined to be a supporting role, Fay's character Jenny Gifford was expanded for the debut series.

What TV shows has Fay Ripley been in?

She starred in Cold Feet for the first three series.

departing to pursue other career opportunities such as critically-acclaimed roles in Green-Eyed Monster, I Saw You and The Stretford Wives.

Fay has also starred alongside Martin Clunes in Fungus the Bogeyman for CBBC and BBC drama Reggie Perrin. 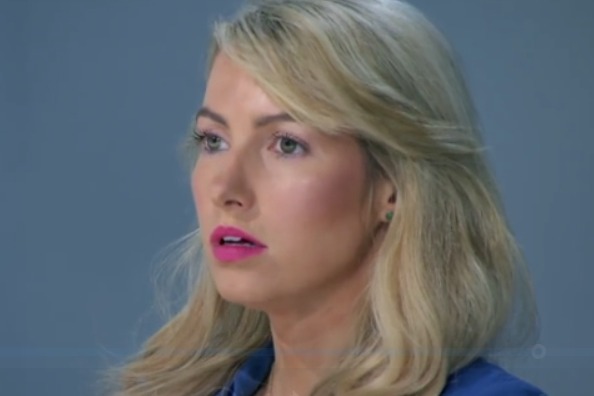 A 3-year-old could have done better than my team, says The Apprentice's Sophie 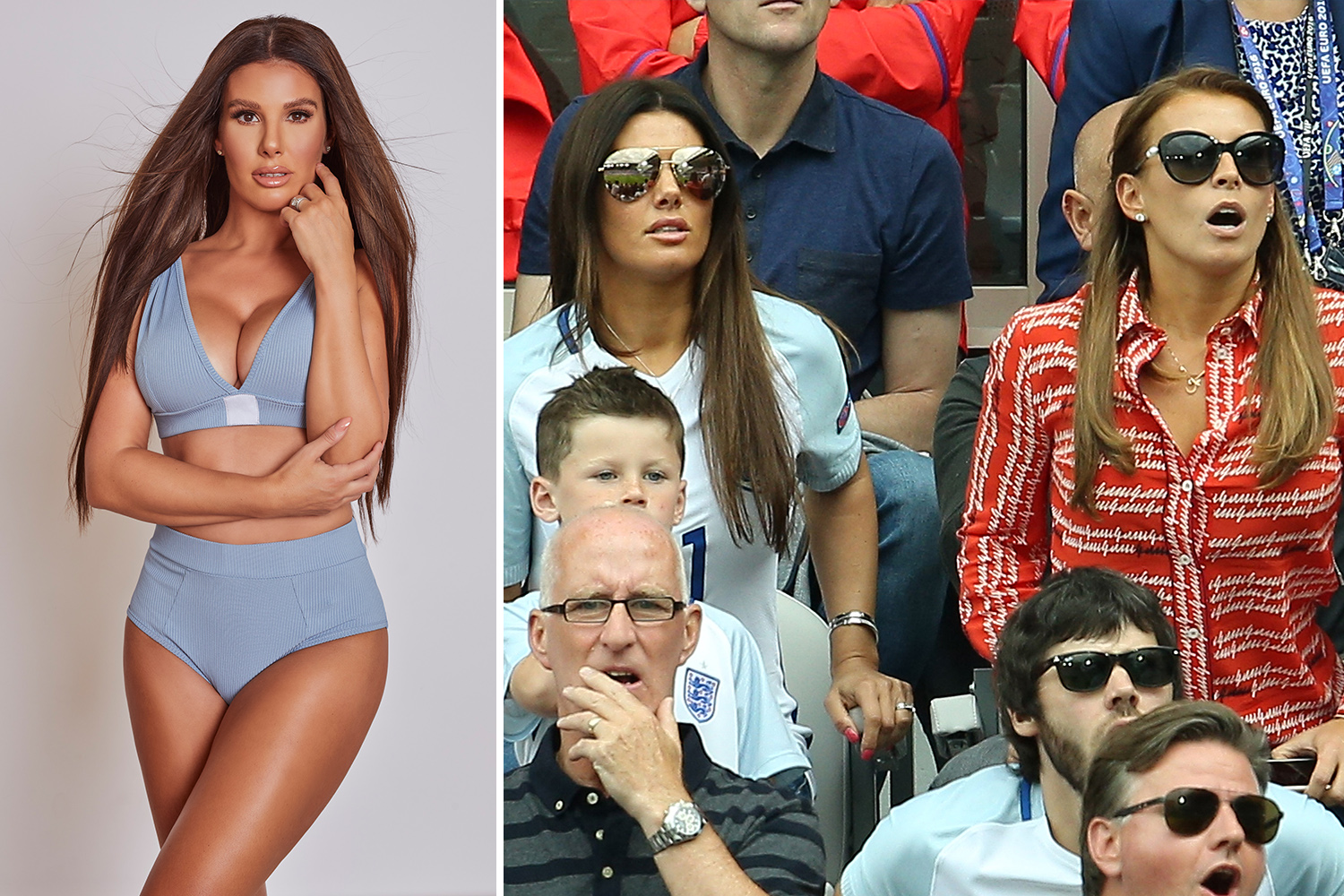 I will donate every penny if I beat Coleen in court, vows Becky Vardy 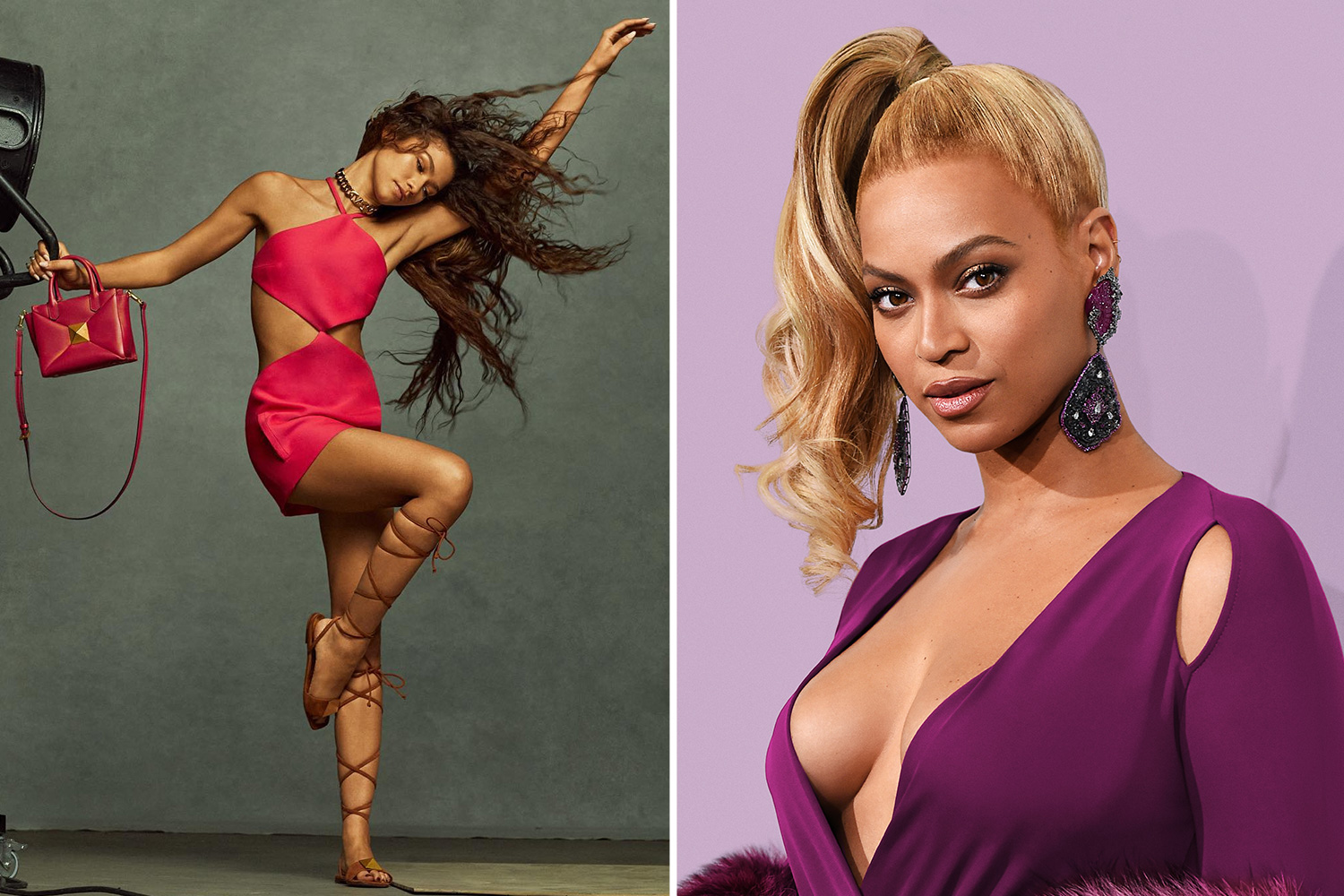 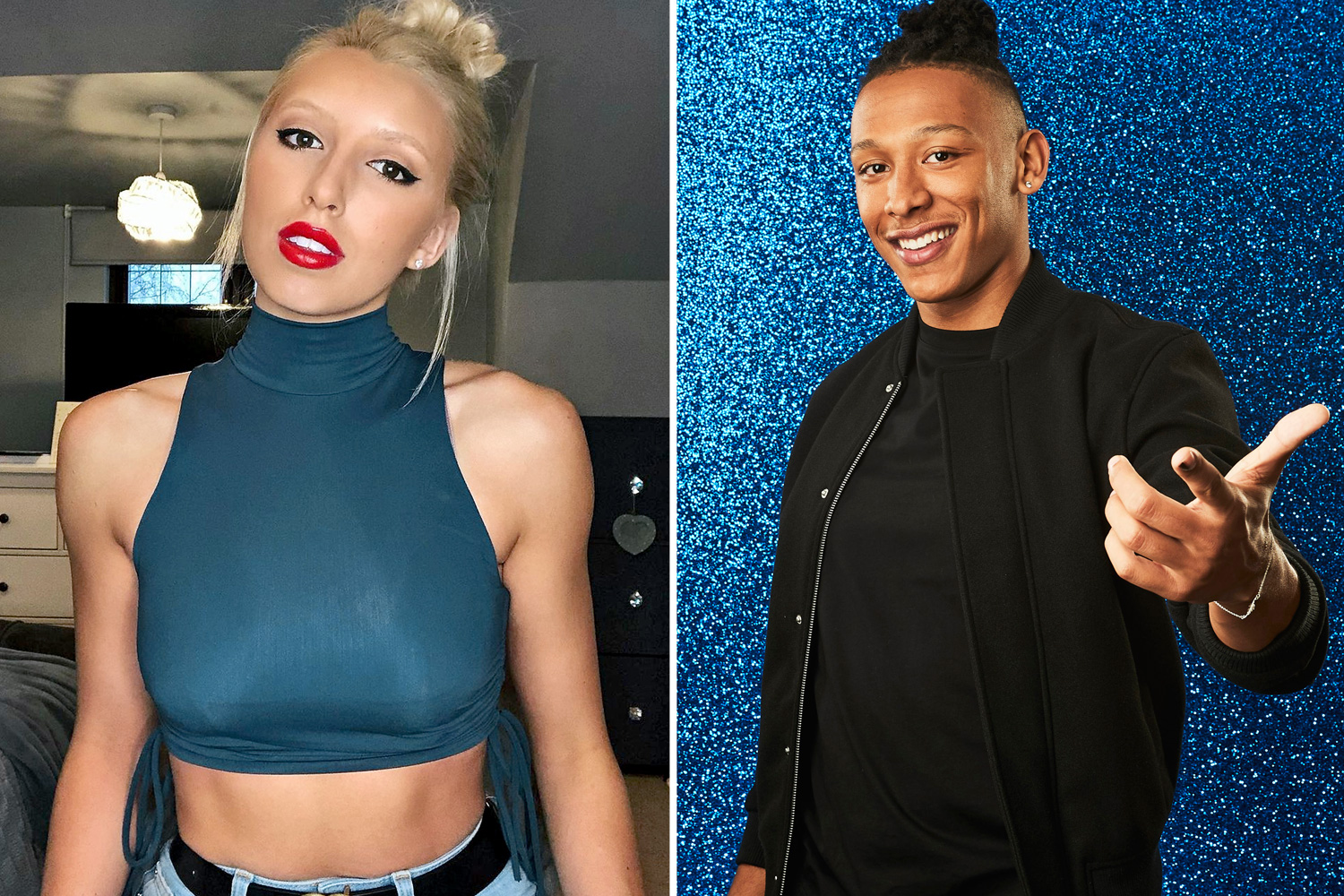 MY KYE ON YOU

She now stars on Paul Sinha's TV Showdown as a team captain for the gameshow.

Is Fay Ripley married and does she have children?