EYAL Booker is the former Love Island star joining a number of his fellow co-stars in the upcoming series of ITV's The X Factor: Celebrity.

The curly-haired hunk is hoping to make the most of his time in the limelight after signing up for the singing competition. And here's what we know about him… 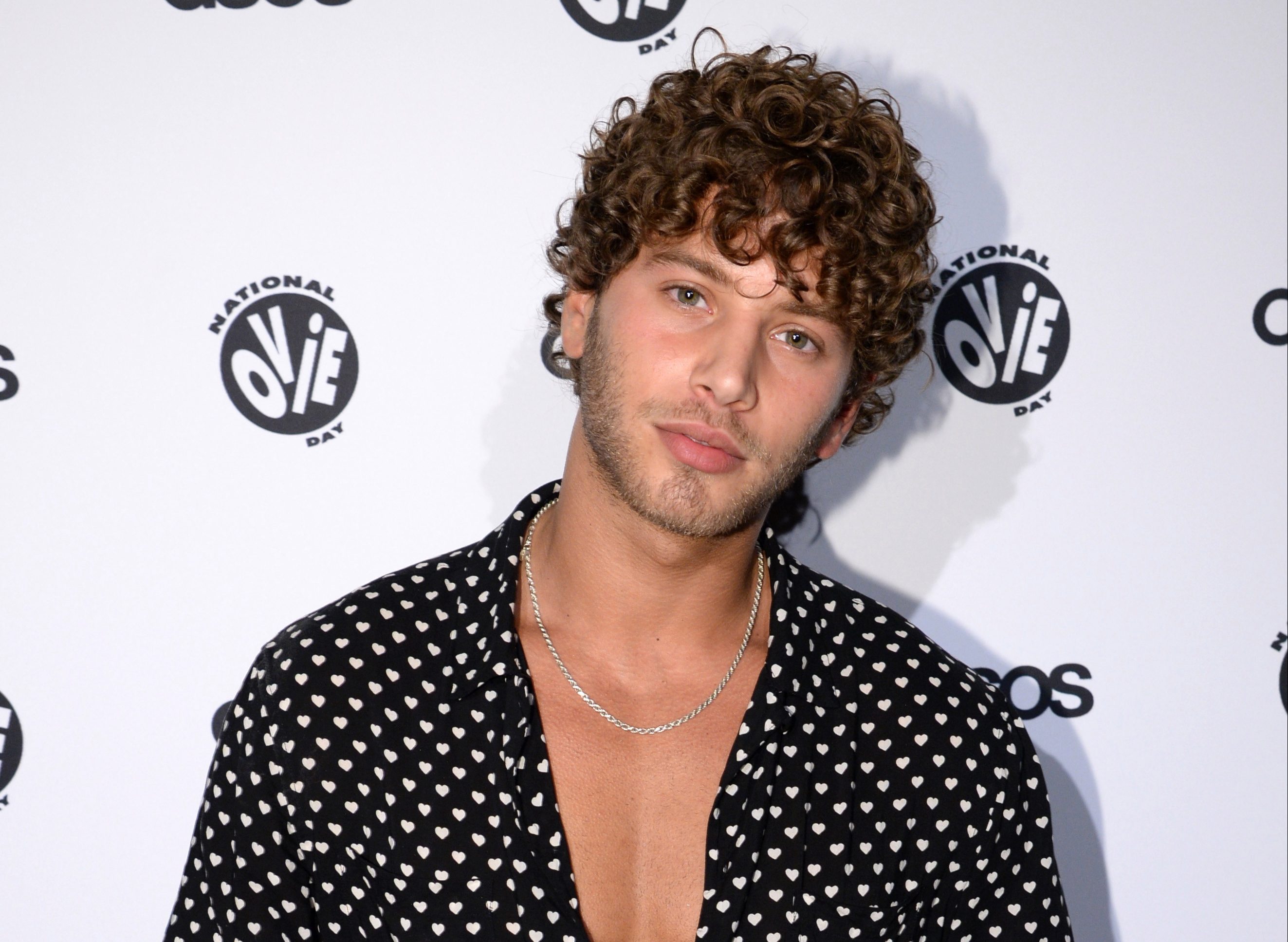 Who is Eyal Booker?

Eyal Booker, 24, is a model and Instagram influencer from Bushey, Hertfordshire.

The curly-haired hunk is currently based in Cape Town, South Africa.

He has garnered an impressive social media following, which has even attracted the attention of former Corrie star, Georgia May Foote.

The self-described actor and wannabe presenter started modelling for commercial brands when he was 11 before working part-time at a boutique London agency.

He is now signed to Nevs Models and Full Circle Model Management.

However, when it was announced that he was entering Love Island, his page had been removed from both sites. 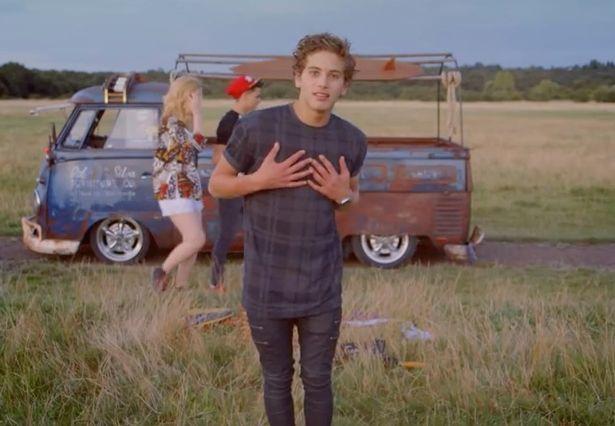 Does he have any experience as a singer?

Eyal revealed that he's already had a small taste of the limelight with pop band EverYoung which was formed in 2012.

The group met while attending the world-famous Sylvia Young Theatre School and their debut single You Got Me entered the UK indie chart at number 30 in 2013.

Eyal said: "We had small time success and toured the country, built up a little fan base and there was fan girl hysteria.

"They’d follow us around and come to our gigs and stuff so that was a little taste." 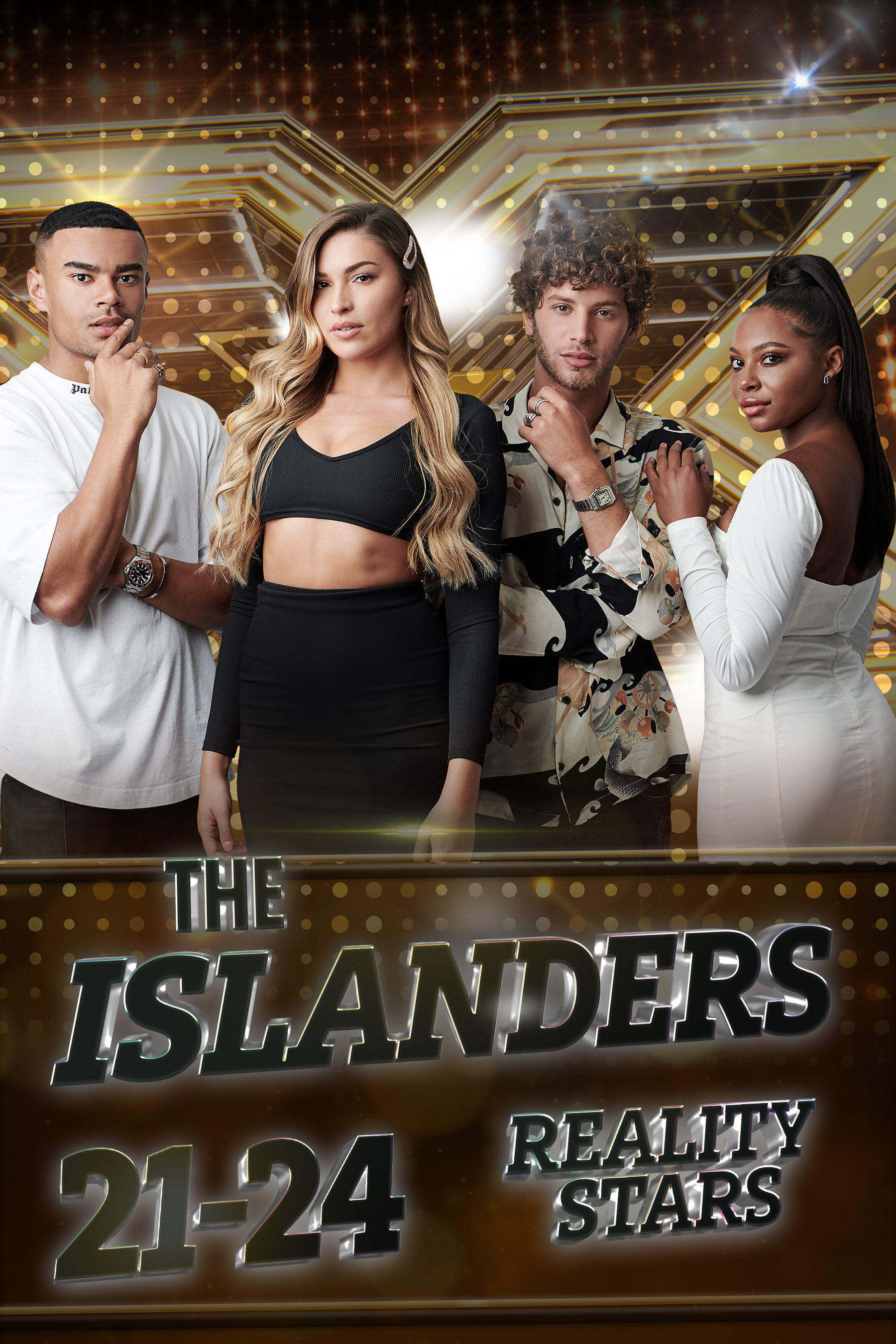 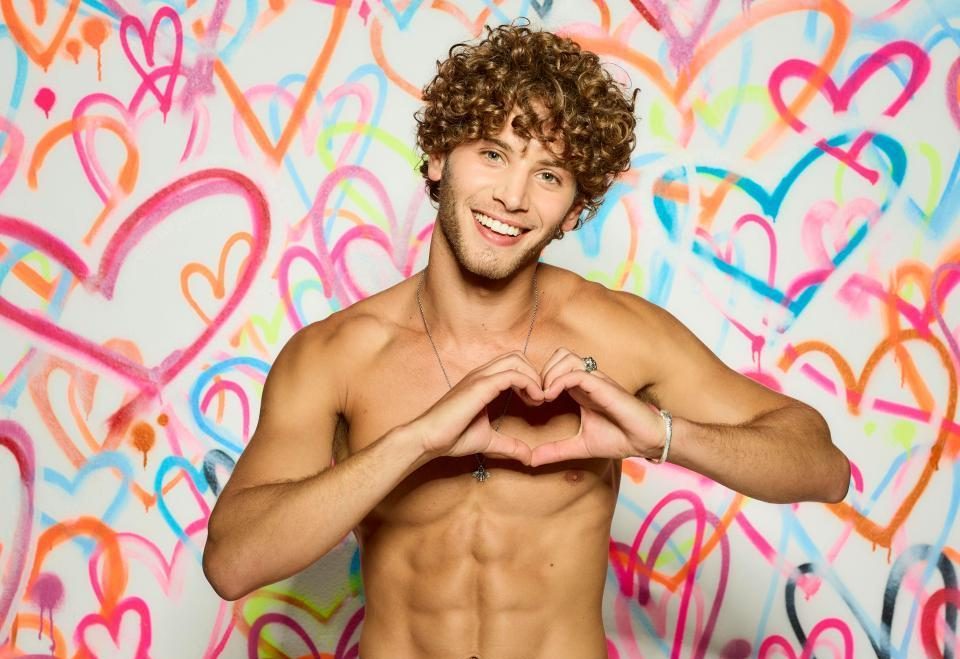 What happened to Eyal on Love Island?

Eyal had a few ups and downs during his time in the villa.

After being coupled with Hayley Hughes on the first day, things quickly turned sour and the de-coupled after an almighty row.

He then cracked on with Megan Barton-Hanson and they became the first couple to have sex on this series of Love Island.

But she didn't hang around for long and dumped the curly haired hunk.

He was then booted off the show with Zara McDermott in one of the show's most brutal evictions. 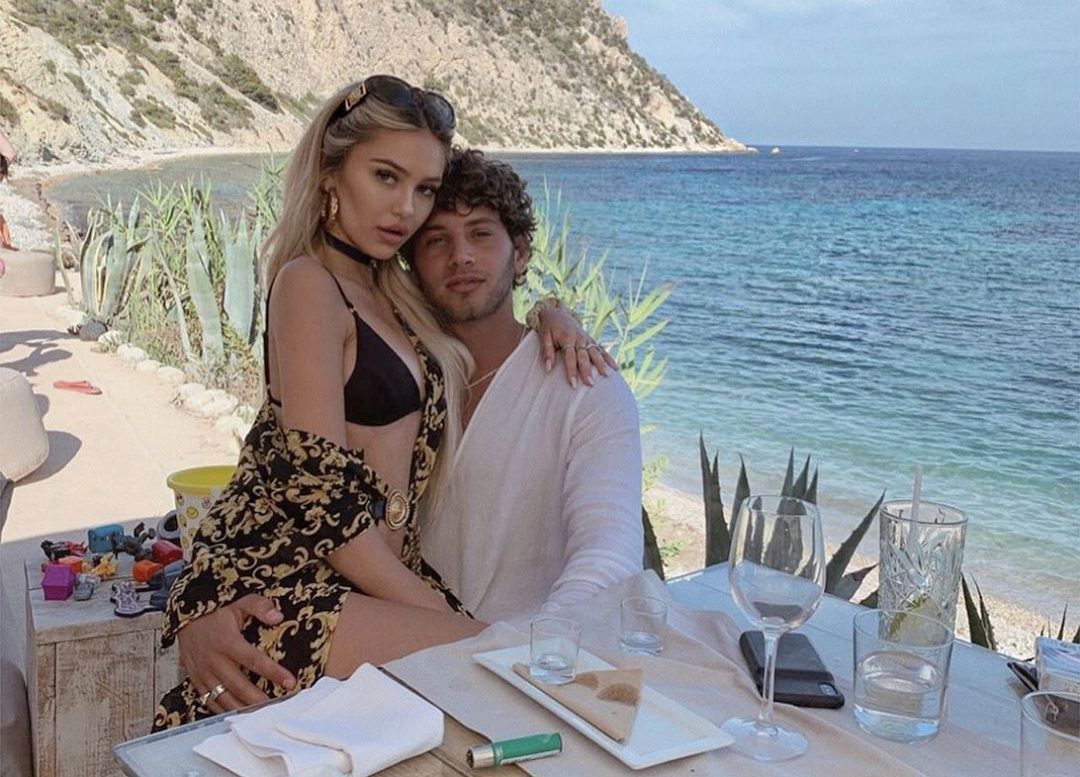 Who is he dating?

The pair were seen kissing one another during a romantic date in Los Angeles – just one month after they first met at Coachella.

Eyal and Delilah are still going strong and often share their fun adventures as a couple on Instagram.

Previously, the handsome hunk was said to have been 'dating' pop star Rita Ora after the pair were introduced by best pal Vas J Morgan in November, 2018.

The unlikely pair were spotted kissing a few weeks ago with Eyal now being welcomed into Rita's 'inner circle'.

Eyal and Vas starred together on the recent series of Celebs Go Dating, where they grew close.

What has Eyal done since leaving the villa?

Eyal is currently enjoying the showbiz lifestyle, appearing on TV shows, getting paid for PAs and turning up at red carpet events.

On March 16, he was on BBC One's Impossible Celebrities, alongside Charlotte Crosby and Jordan Banjo.

Aside from his rising profile as a TV personality, Eyal has continued to pursue a career in fashion, having modelled for multiple leading brands since leaving the villa.

He also famously starred in Channel 4's Celebs Go Dating, where he'd hoped to find the love of his life after failing to find "the one" in the Love Island villa.

The former Love Island star was previously linked to Towie star Chloe Sims after the pair were seen looking cosy at the ITV Gala.

However, Eyal is currently single.