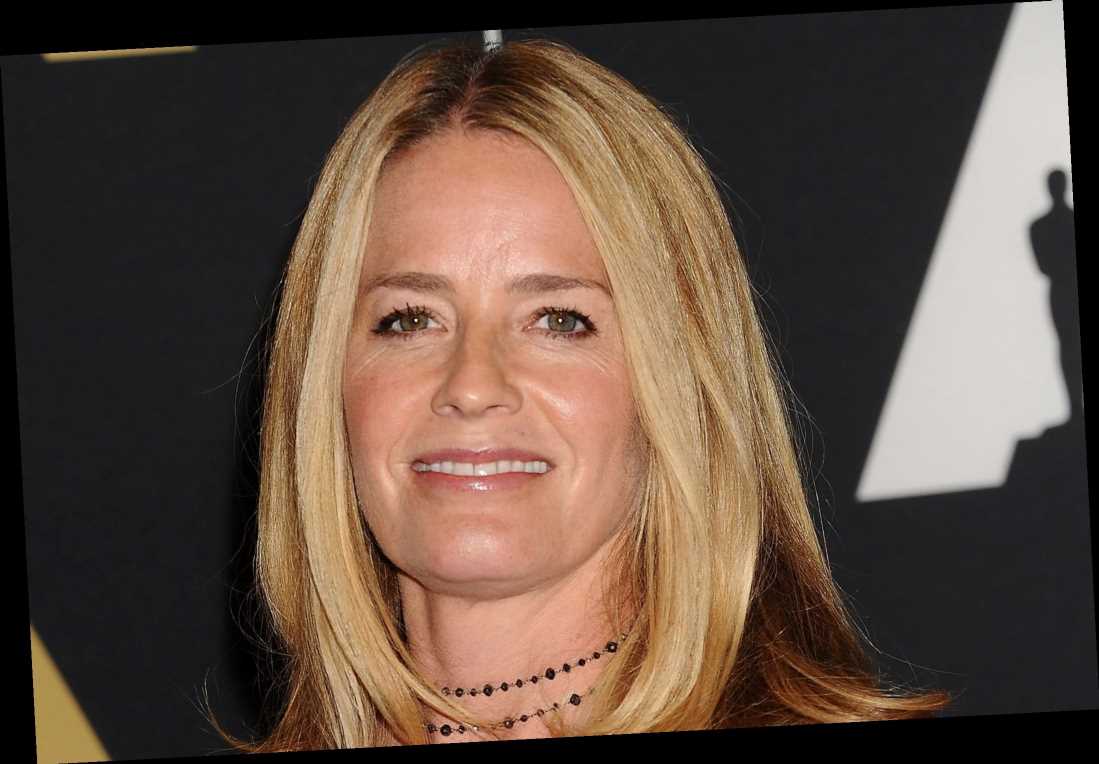 STEP back to the 80's and you'd be hard to find a teen drama that Elisabeth Shue wasn't in.

The actress, now 57, thrilled fans in 2021 when she reprised the role that made her famous. 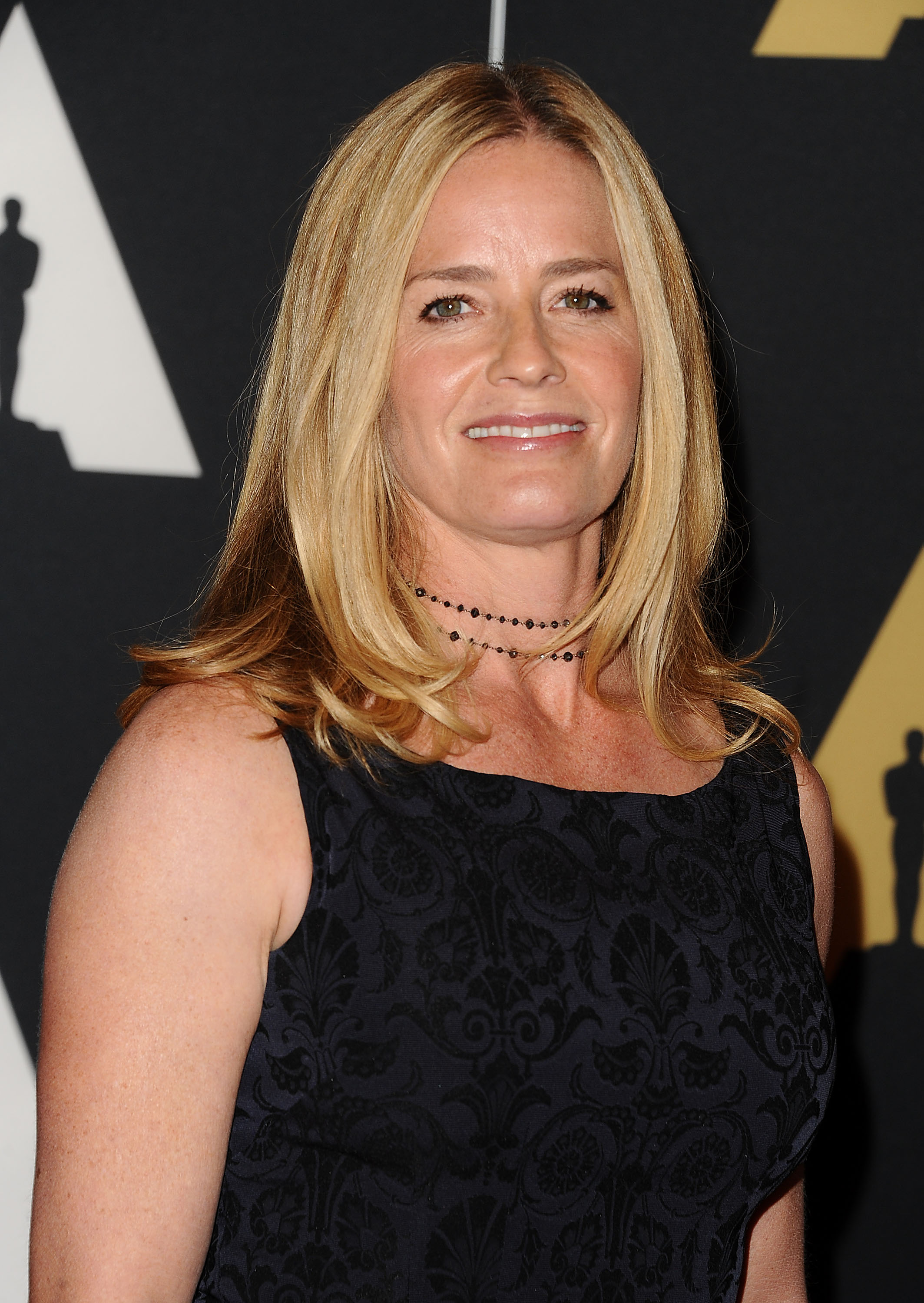 Who is Elisabeth Shue?

Elisabeth Judson Shue was born on October 6, 1963 and is an American actress.

She got her big break in 1984 when she landed the role of Ali Mills in teen movie The Karate Kid, starring alongside Ralph Macchio and William Zabka.

This breakthrough role saw her go from unknown actress to leading lady. 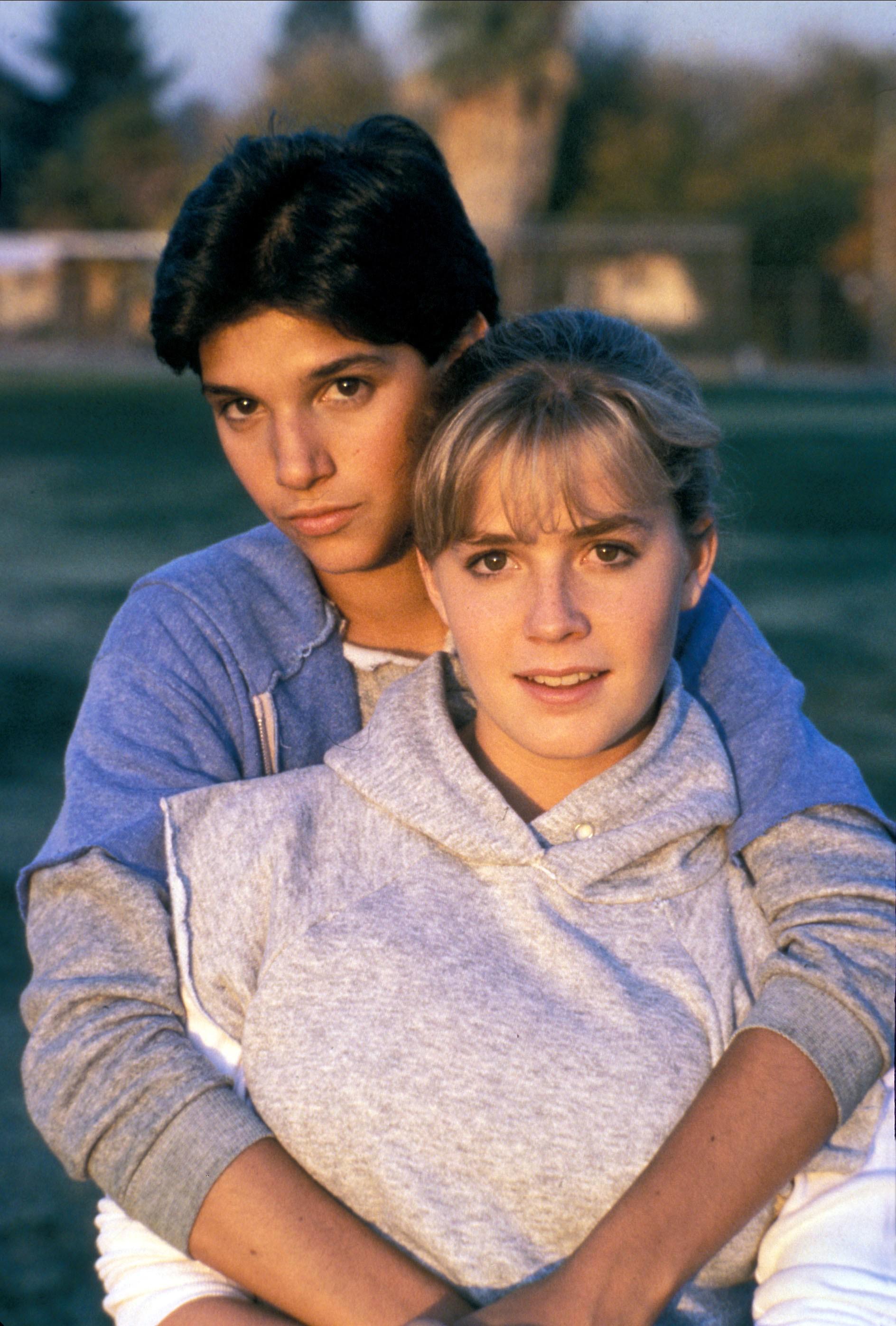 Is Elisabeth Shue in Cobra Kai?

Fans of the Karate Kid will be thrilled to know she IS in Cobra Kai and reprises her role of Ali Mills.

The Netflix show is a spin off from Karate Kid and takes place 30 years after the events of the 1984 All Valley Karate Tournament.

You can catch Elisabeth in season 3, but we won't tell you which episode she pops up in – we'll let that be a surprise for you. 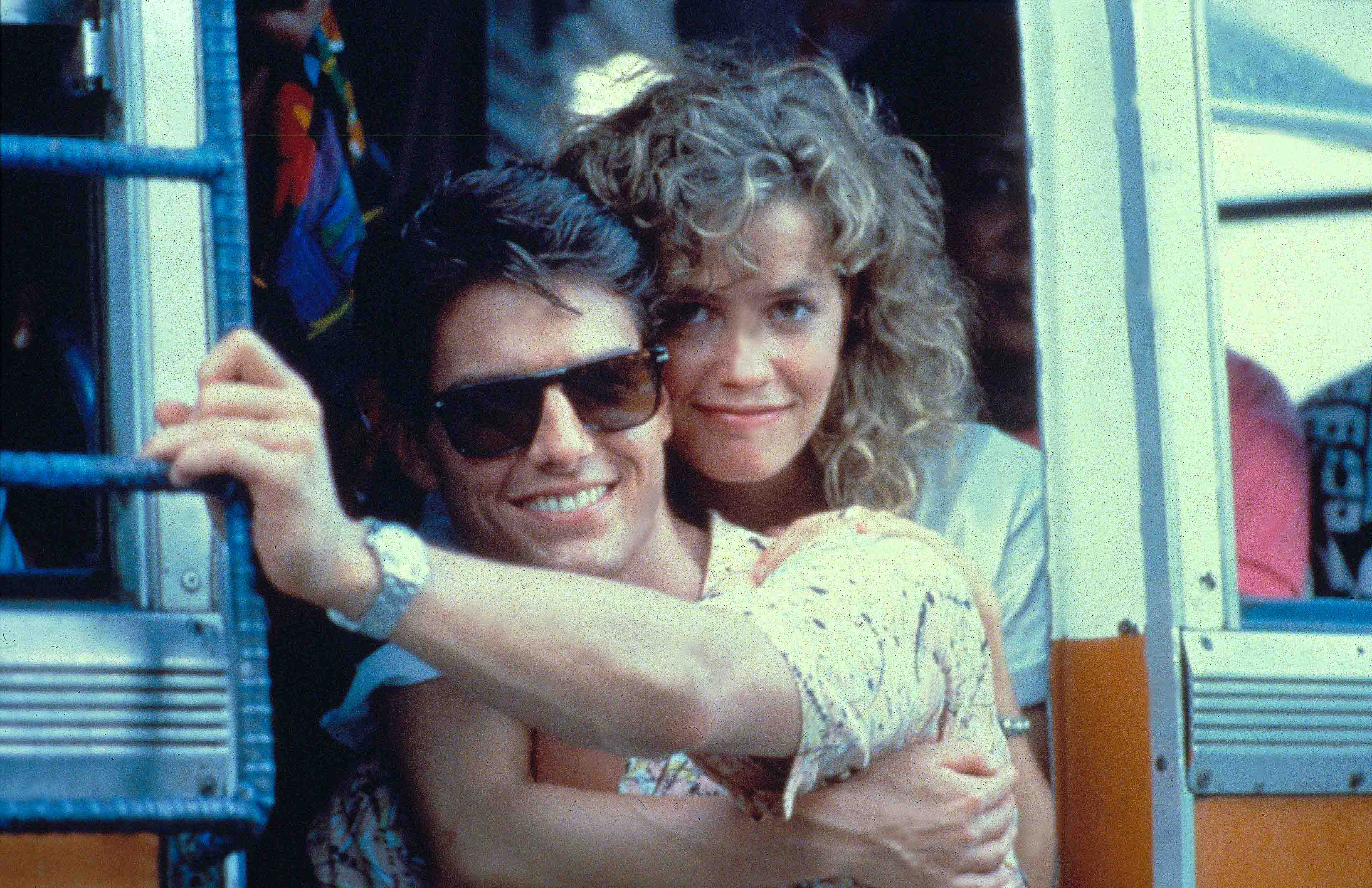 What else has Elisabeth Shue been in?

Despite being known for her 80's movies, Elisabeth has continued to work constantly since then.

For her performance in Leaving Las Vegas (1995), she was nominated for the Academy Award for Best Actress.

Elisabeth also starred in Greyhound opposite Tom Hanks, released in 2020.

On television, Elisabeth played Julie Finlay in CSI: Crime Scene Investigation from 2012 to 2015, and Madelyn Stillwell in the Amazon series The Boys.

Elisabeth has been happily married to film director Davis Guggenheim for 26 years.