Here are all the details concerning the shamed singer and his life in the spotlight. 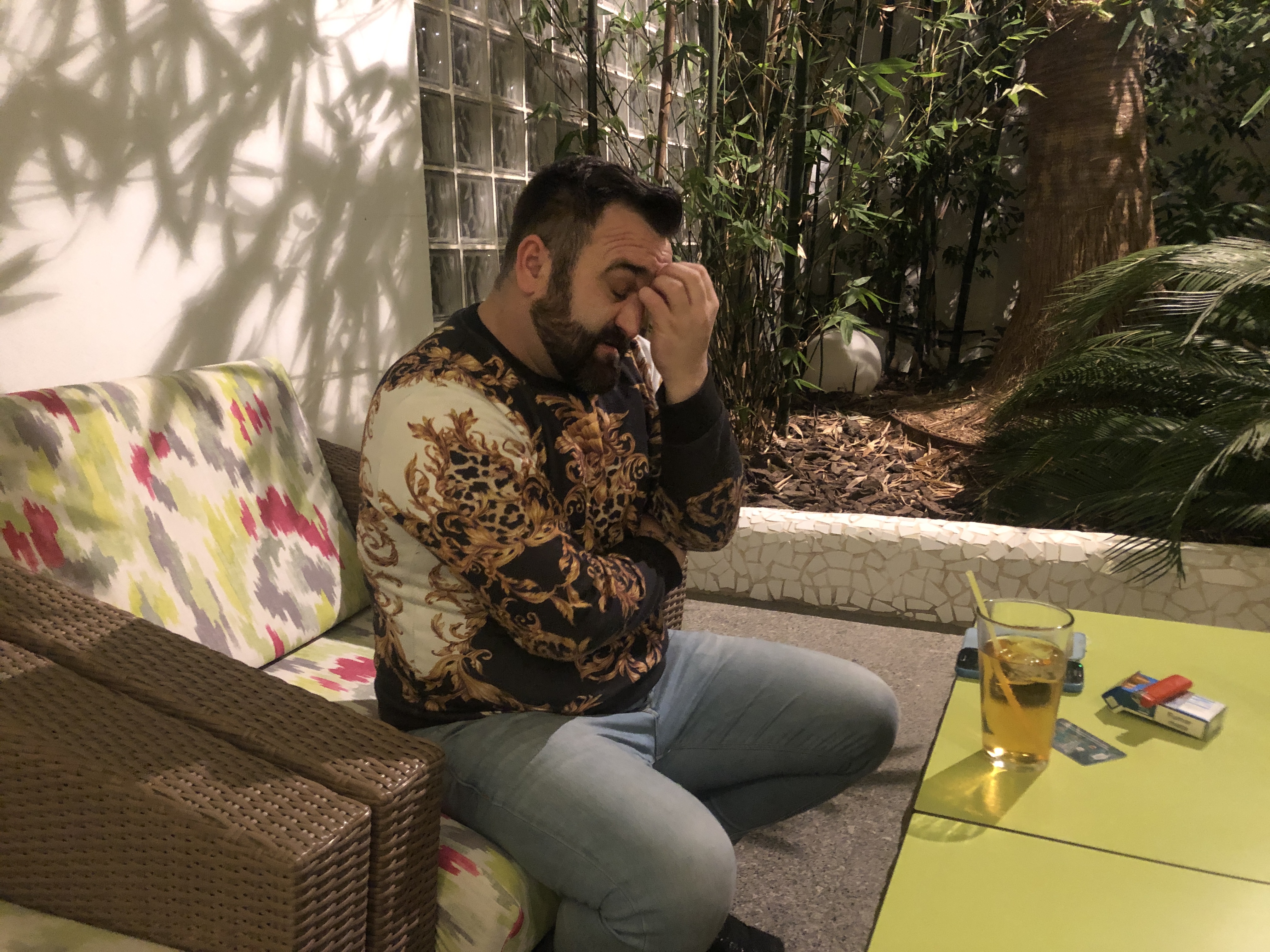 Why was Danny Tetley arrested?

On August 7, 2019 The Sun exclusively revealed that Tetley had been arrested for allegedly having solicited sexual images of a child via social media.

Then on December 13 2019, he pleaded guilty to paying five 15 to 16-year-olds boys to send him indecent images.

The entertainer sent X-rated photos of himself to show the type of poses he wanted from them in 10,000 sickening WhatsApp messages.

Tetley never met any of the teens – aged 14 to 16 – but engaged in "highly sexualised chat" with them as he attempted to convince them to send naked pictures for up to £1,000-a-time.

On January 24, 2020 Tetley was jailed for NINE years with the judge saying: "You exploited the status it gave you. You abused that status to satisfy your perverted sexual needs, by your actions." 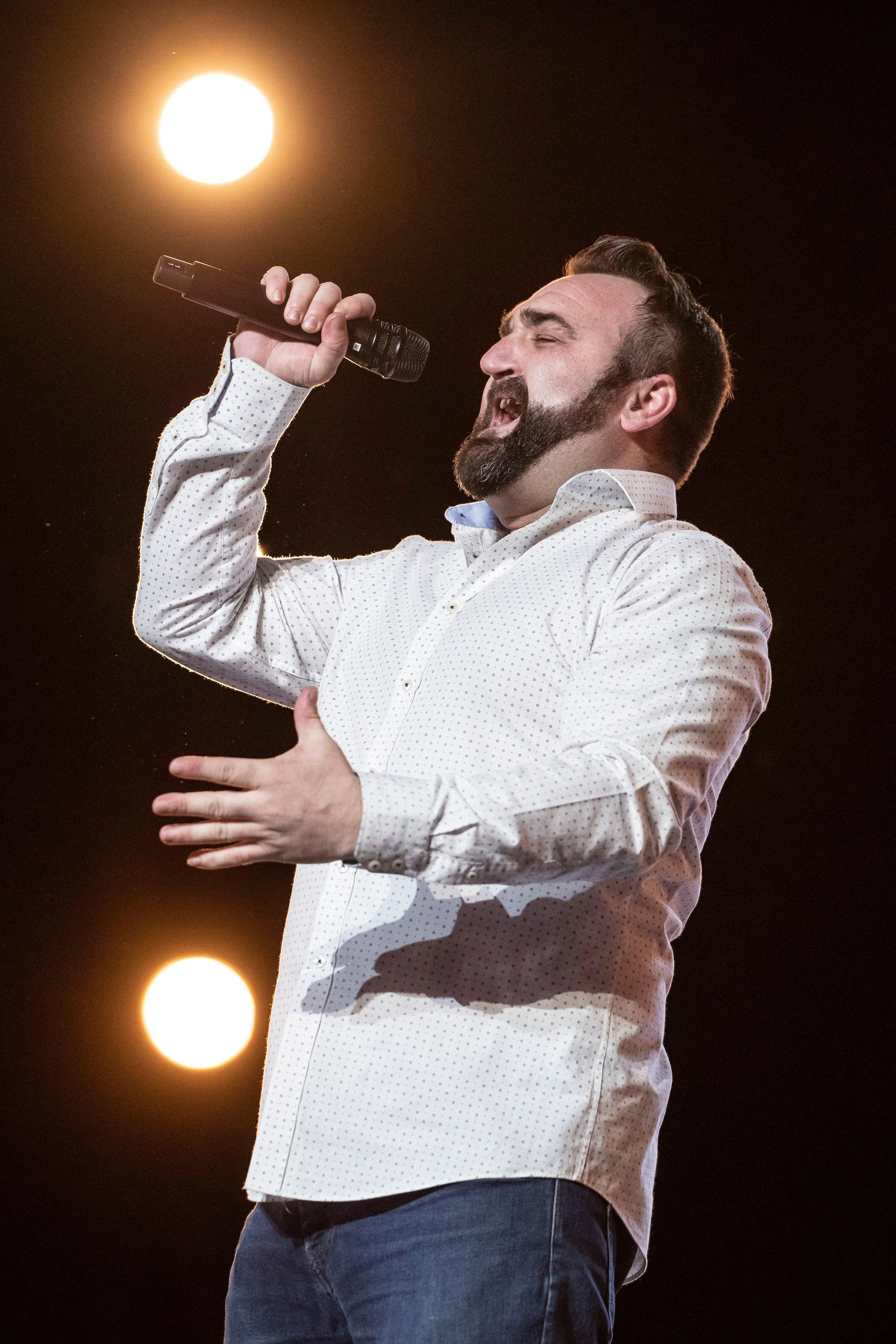 Who is Danny Tetley?

Danny Tetley, 40, is an actor and singer from Bradford.

Before being arrested he was singing in the bars of Benidorm for years.

The performer has previously spoken about how he was mocked for having a cleft lip.

He first graced screens as a Pop Idol contestant back in 2001.

After 17 years, Danny took another shot at stardom as an X Factor contestant in 2018. 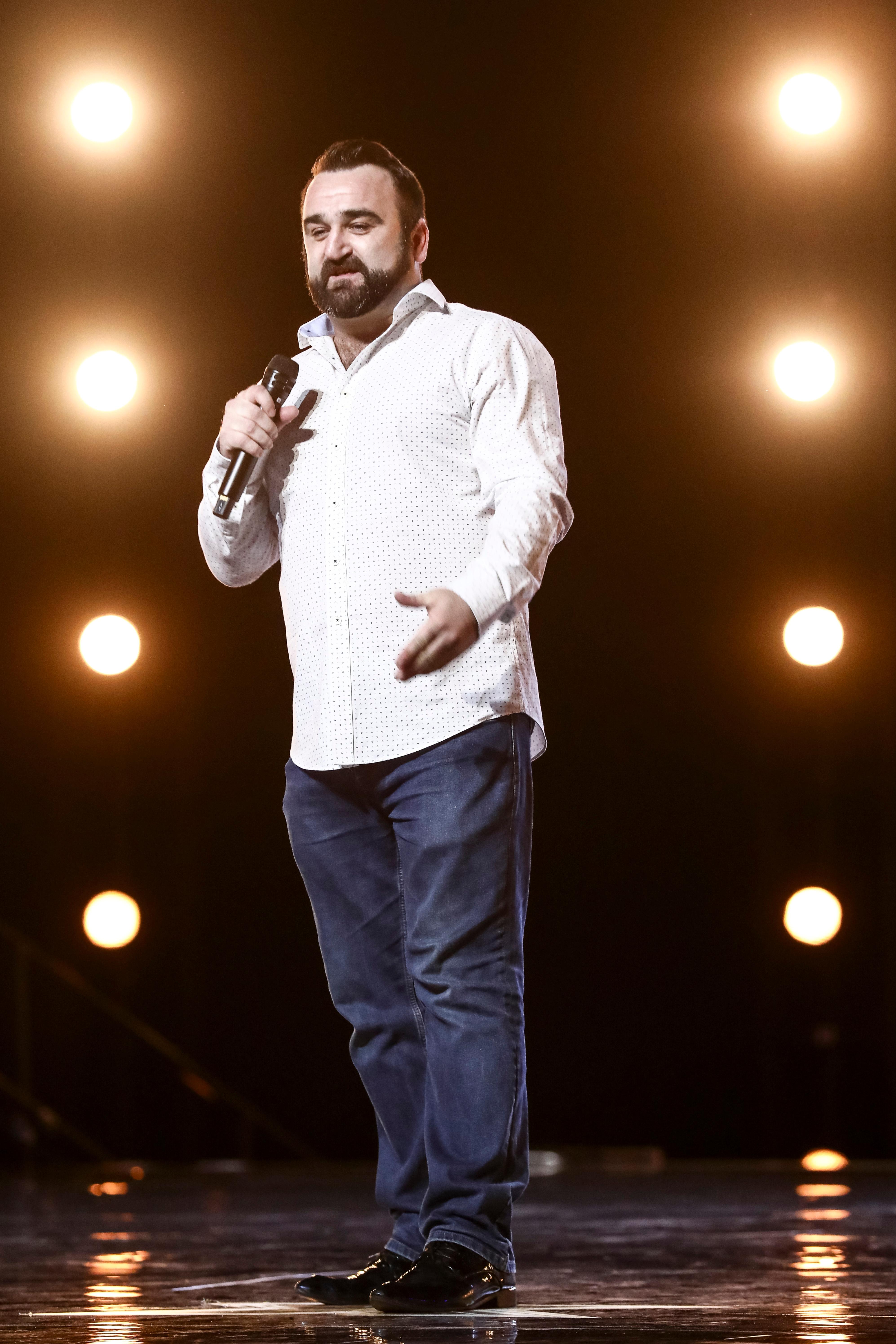 What happened to Danny Tetley on Pop Idol?

Danny was turned down by Simon Cowell back then, causing his dreams to come to an end.

Looking back at his failed Pop Idol attempt, Danny confessed: "I did try for Simon many years ago on a TV show called Pop Idol, not a lot happened, it’s why I’m back here.

"Simon was very nice but back then it was a very image-led business."

What happened to Danny Tetley on X Factor 2018?

Before his audition, Danny explained how he felt about his X Factor audition saying: "This is my World Cup final, I’ve waited 17 years to show I’ve still got it, I’ve still got the same passion as before."

He sang And I Am Telling You from the hit movie Dreamgirls starring Beyonce, which recently became a fan-favourite musical.

His jaw-dropping performance left all the judges in awe and even inspired Simon to apologise.

The famous judge said: "I remember saying to you 17 years ago, you should come back.

"Look, I've felt there's something different happening in the music industry. I apologise for 17 years ago."