Here's the lowdown on his wife Joanne Mas, who's been thrust into the spotlight with their daughter Dani's appearance on Love Island 2018. 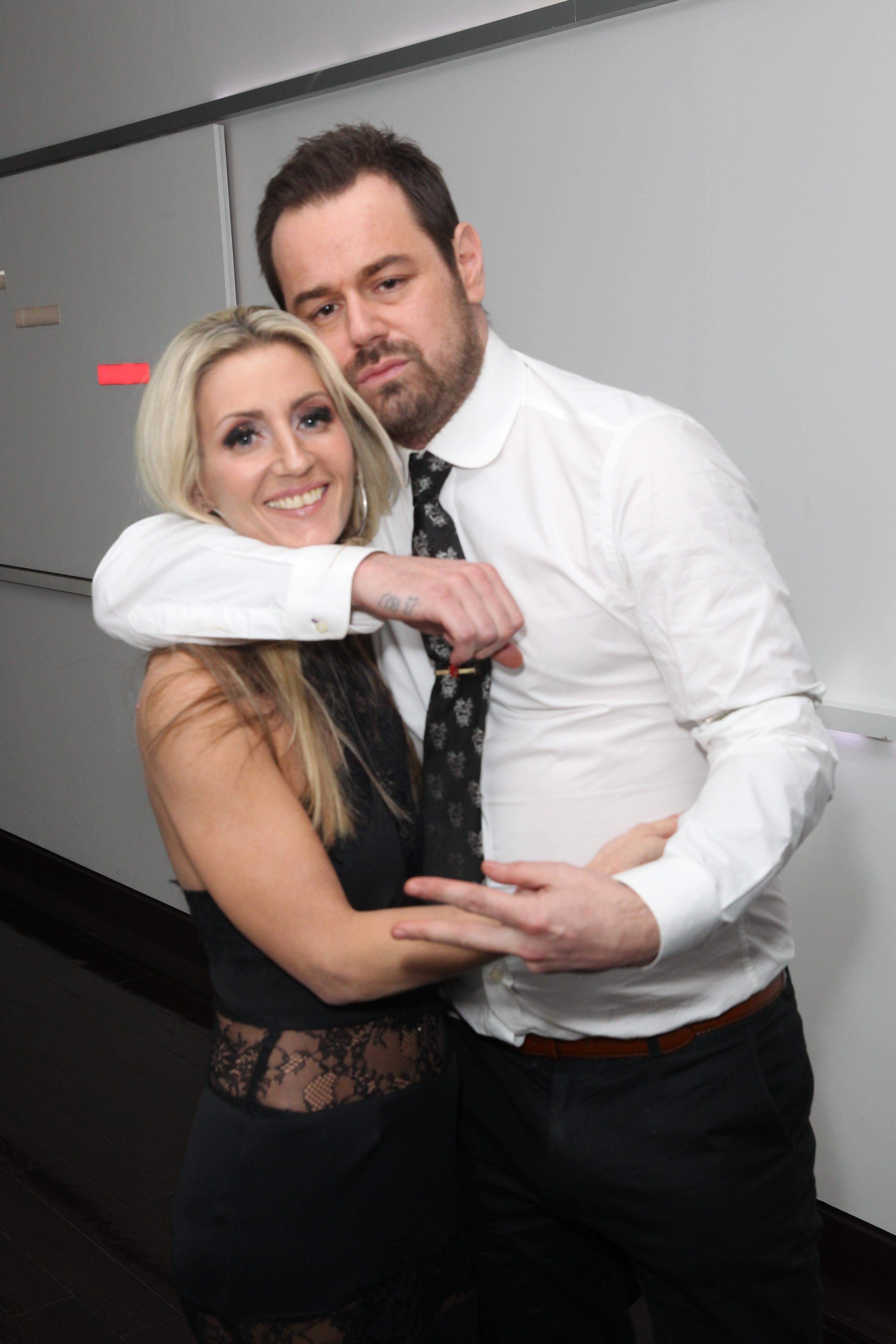 Who is Joanne Mas?

Joanne Mas is the wife and long-term other half of Danny Dyer.

The pair have been together for over 20 years after first meeting at school aged just 14.

Before Danny hit the big time, Jo was the main breadwinner with a job as a financial adviser.

Joanne asked Danny to marry her on Valentine’s Day 2015, and they married in September 2016 at an intimate Hampshire ceremony.

At the time Danny said to Hello! magazine: “To be standing here with the girl I grew up with – looking so beautiful in her wedding dress – that is a lovely thing.

“Jo is my best girl – the love of my life. Without her, I would be nothing.”

Joanne said: “I have dreamed about this day my whole life and I just wanted it to be perfect.” 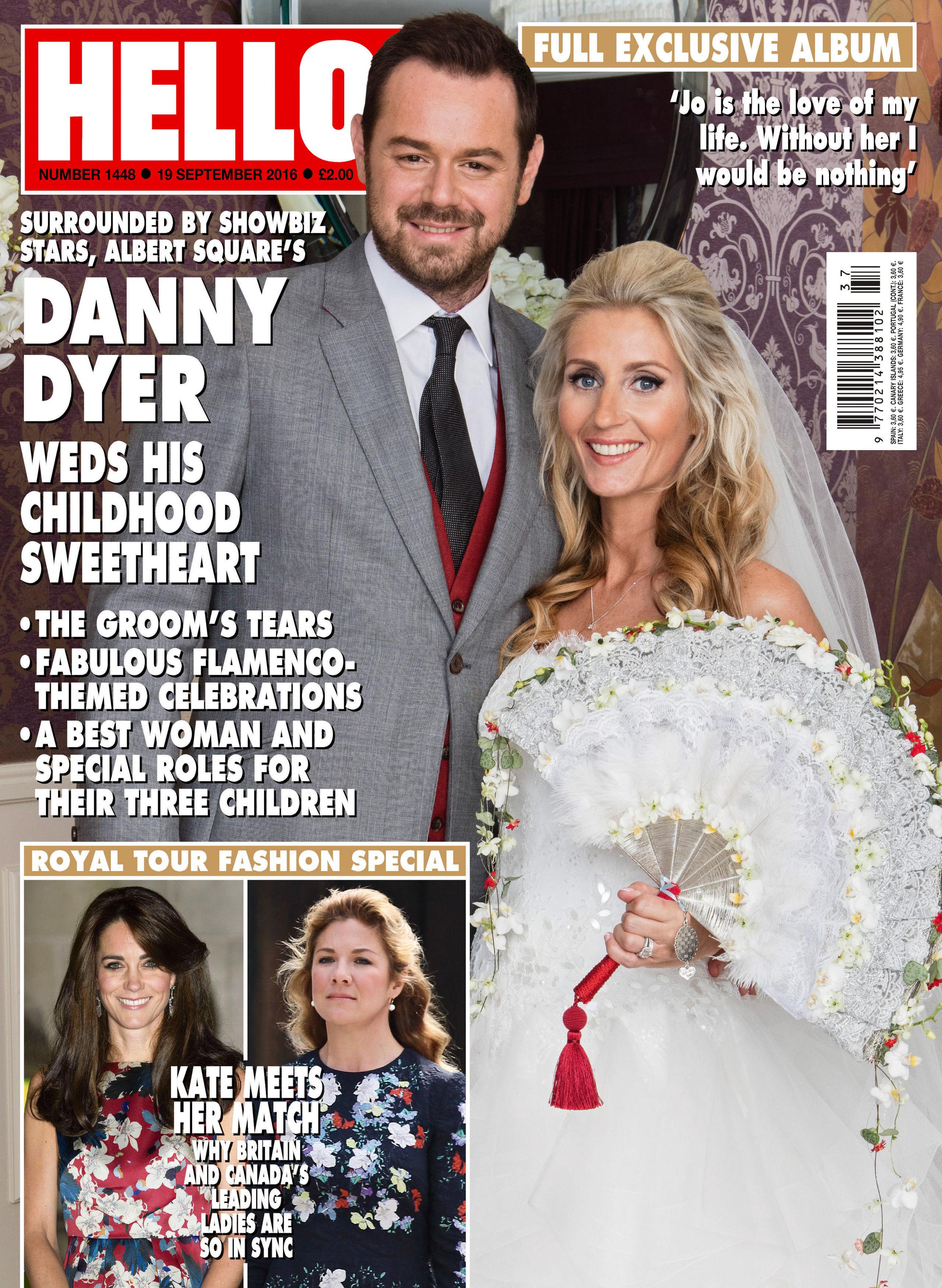 Does Joanne Mas have children with Danny Dyer?

Joanne and Danny have three children.

Their eldest is called Dani who appeared on Survival of the Fittest and is now starring on Love Island 2018.

They also have Sunnie and Arty.

When did Danny Dyer have an affair with Sarah Harding?

Sarah had a six-week affair with Danny Dyer in 2012 when they met on the set of Run For Your Wife in which Danny played a cabbie secretly juggling two wives.

The singer believed Dyer was single when he seduced her — but later left heartbroken when she learned he had a long-term partner, Joanne Mas, who is now his wife.

A friend exclusively told The Sun: “He had told her he was living with his dad in Canning Town and that he was single.

“But eventually his mask slipped. She felt hurt and incredibly betrayed by him. They’ve seen each other a few times since and it’s been very awkward.”

After the revelations emerged Danny moved out of the family home and lived in a bachelor pad.

Jo, who has been with Danny for over 20 years before marrying him in 2016, put on a united front at Dani's birthday in August 2017.

They soon realised they couldn't live without each other and moved back in together in November 2017 after patching things up. 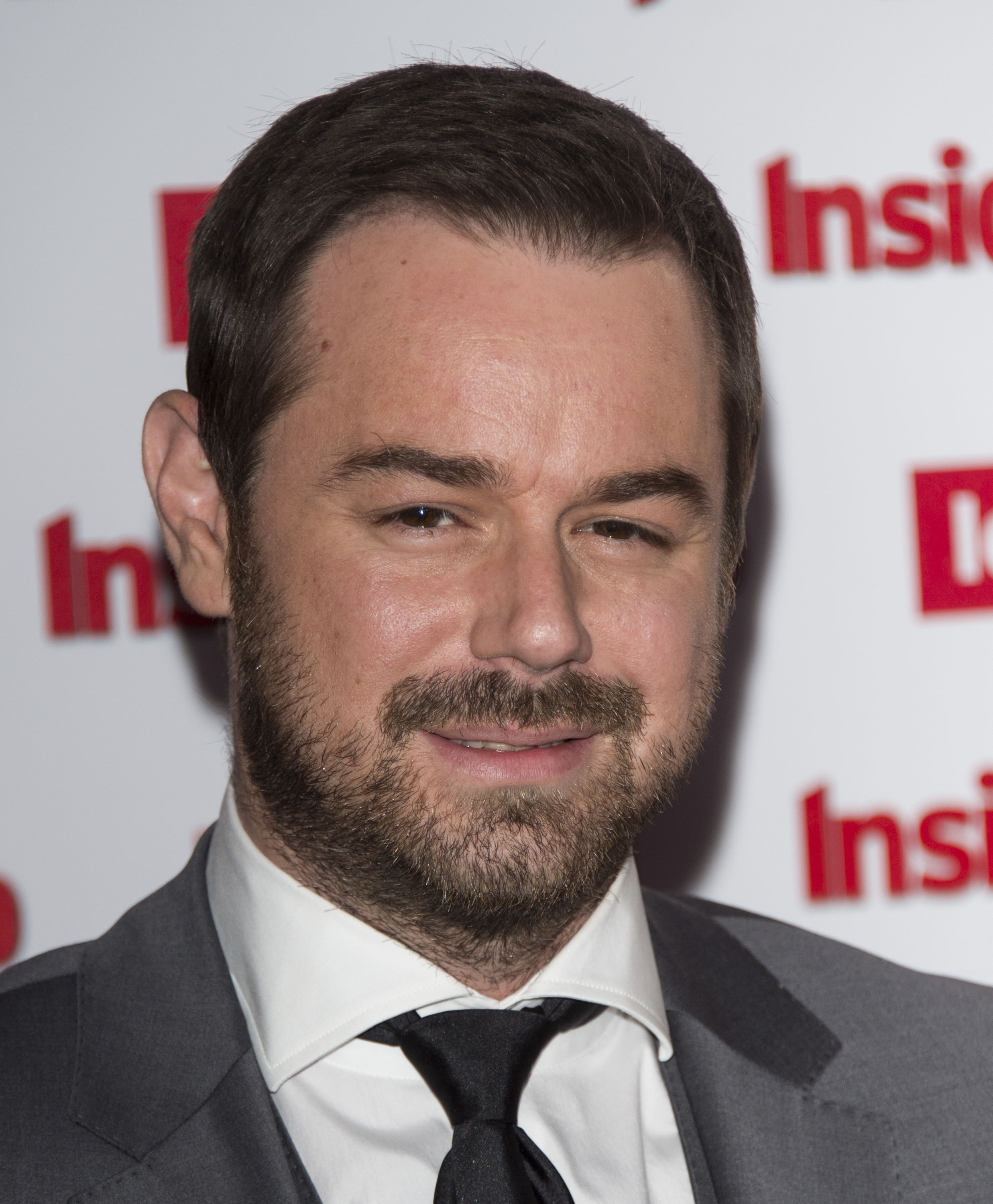 Why did Danny Dyer quit EastEnders?

On February 16, 2017, The Sun Online exclusively reported that Danny Dyer had been forced to quit the soap in order to “sort his life out”.

He was expected to be away from filming for a number of weeks – with reports suggesting he could be absent until the summer.

However, the rest of the cast feared that his extended break could become permanent – with BBC bosses believed to be thinking about ways to write his character out of Albert Square.

His departure came as it was revealed he had been involved in a backstage feud with Steve McFadden, who plays Phil Mitchell – although Grant Mitchell actor Ross Kemp expressed support for the star.

It followed reports Danny fell off wagon at the National Television Awards after trying to quit booze in the new year.

An insider said: “It was clear to onlookers he appeared very drunk at the NTAs. It is best that he takes some time out to sort his life out. He appears to be exhausted.

“As a result, Danny is not filming on the show at all. There is an enforced break that is expected to last a number of weeks.

“At the end of the day, he remains the biggest star of the show — so everyone is determined to get him back to his best.”

Danny is now back on EastEnders and one of its leading characters.