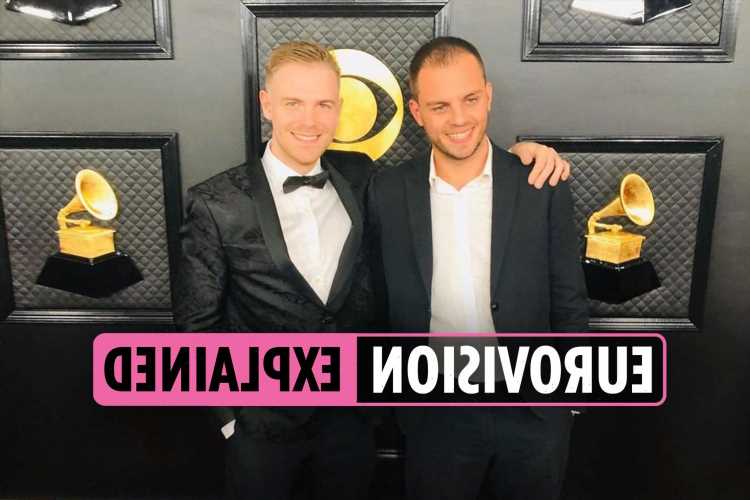 THE UK is entering Eurovision with powerful track Embers, sung by James Newman.

Meet one of the brains behind the song, lyricist and songwriter Conor Blake… 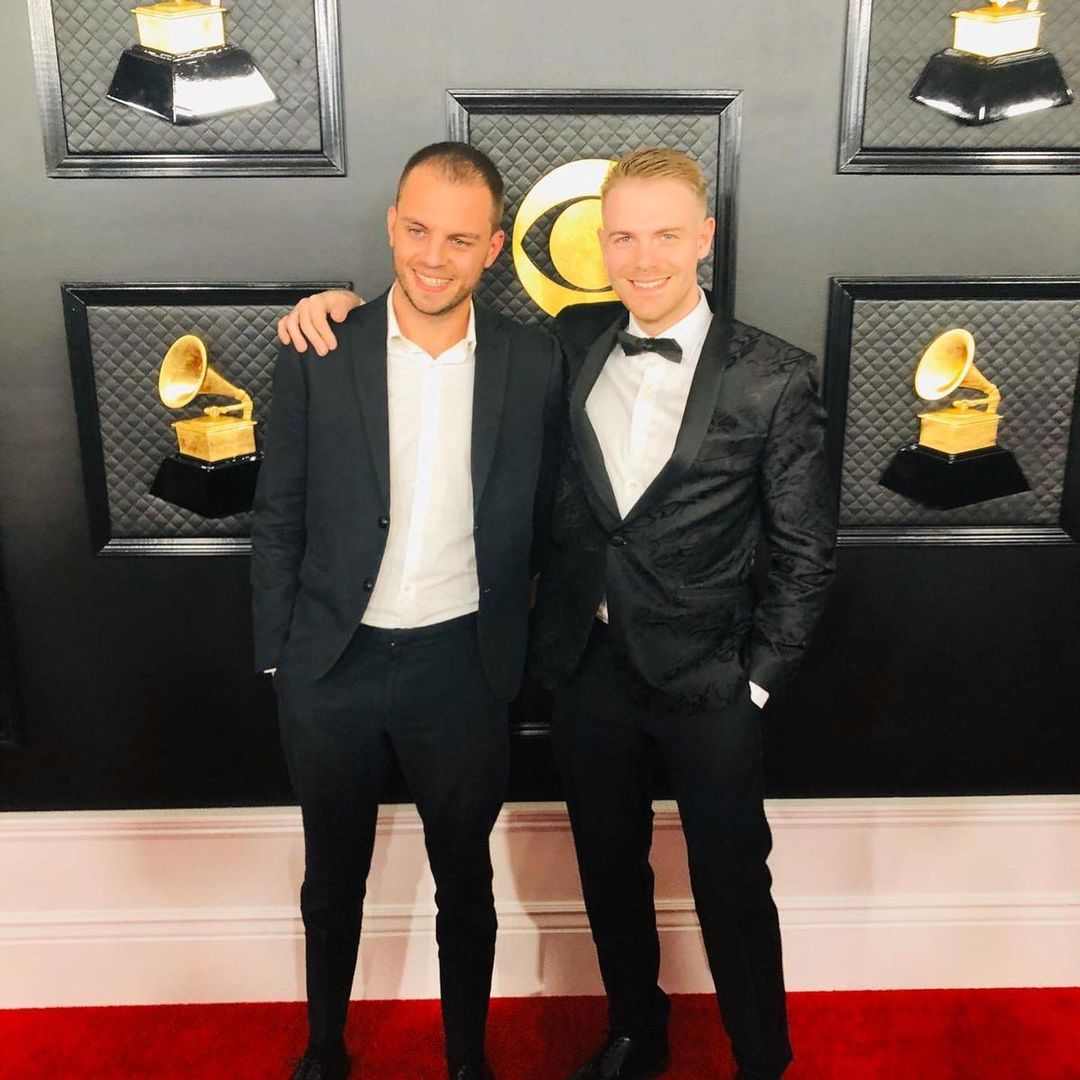 Who is Conor Blake?

Conor Blake is a song writer and lyricist.

He has co-written ‘Embers’, the UK’s 2021 Eurovision entry which will be sung by James Newman.

He co-wrote the track alongside Newman, Danny Shah, Tom Hollings and Samuel Brennan.

Speaking about the track, James told BBC News: "Embers is about those sparks that don't die out. When we were writing this, it felt like I wanted to show everyone that we were coming back together. 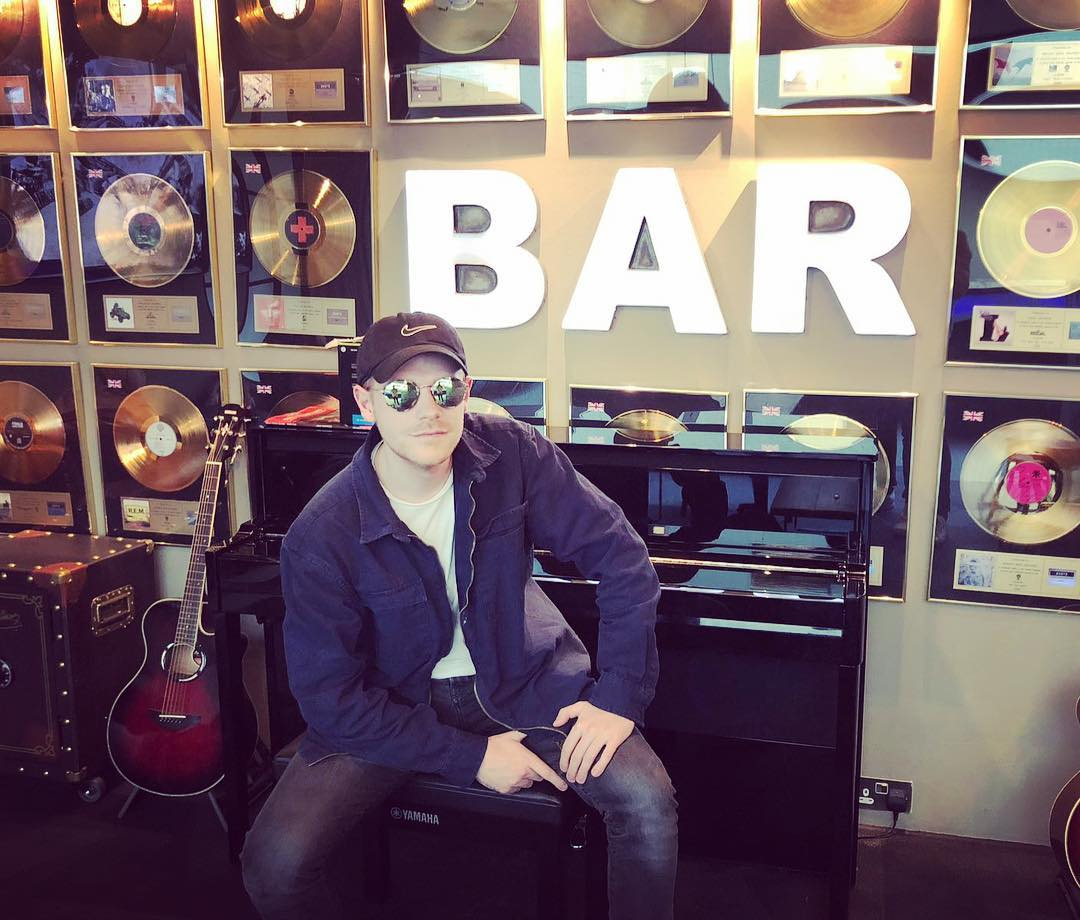 "It's about having that connection and something reigniting. It's about us emerging from this rubbish time we've been having. It fits with the idea that Eurovision is coming back."

He added: "Eurovision is a celebration of music and Embers fits in that vibe. Hopefully people like it."

What songs has Conor Blake written?

The song was a mega-hit and sold multi-platinum in Austria, Australia, Belgium, Brazil, Canada, Czech Republic, Italy, Ireland, The Netherlands, Poland, Portugal, Switzerland and the UK.

The track reached number five in the UK singles charts.

Has Conor Blake won any awards?

Conor hasn't won any awards, but he has been nominated for a Grammy.

It was for the single Piece Of My Heart by Meduza, the production trio of Mattia Vitale, Simone Giani and Luca De Gregorio.

Meduza told The Sun: "‘Lose Control’ was written and produced in the winter of 2018 with vocalist Josh Grimmett from Goodboys and co-writer Conor Blake, most of the song was actually written in that session."