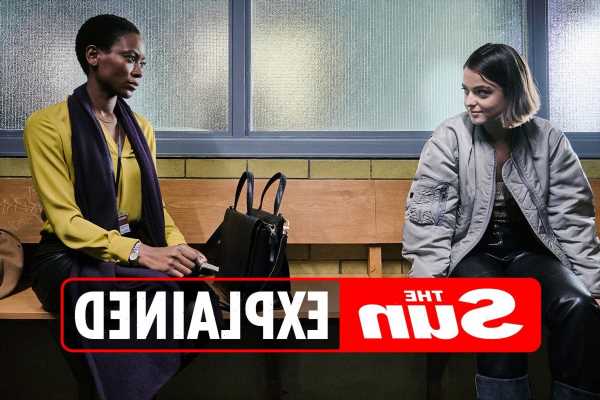 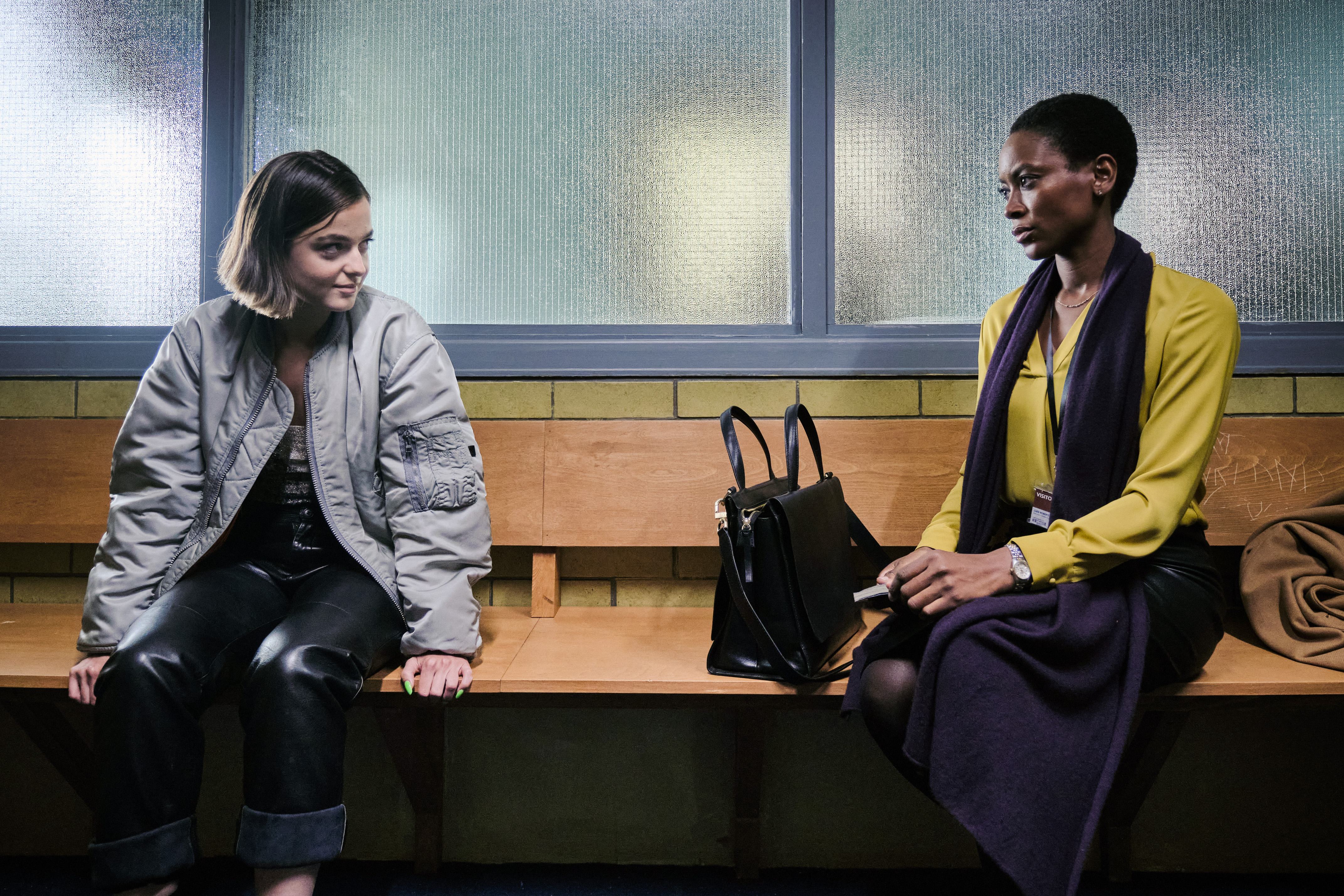 Who is Céline Buckens?

Born Amelie Margaret Céline Buckens in Brussels on August, 9, 1996, she moved to the United Kingdom with her family at a young age.

She is bilingual, speaking both French and English, and went on to study History at the London School of Economics and Political Science.

Does Céline Buckens have a boyfriend?

It is believed that Buckens is currently single, but as she keeps her personal and love life private, this is not confirmed.

She was a debutante at the Bal des débutantes in Paris – a ball and fashion event that brings together those aged 16-22 from many countries. 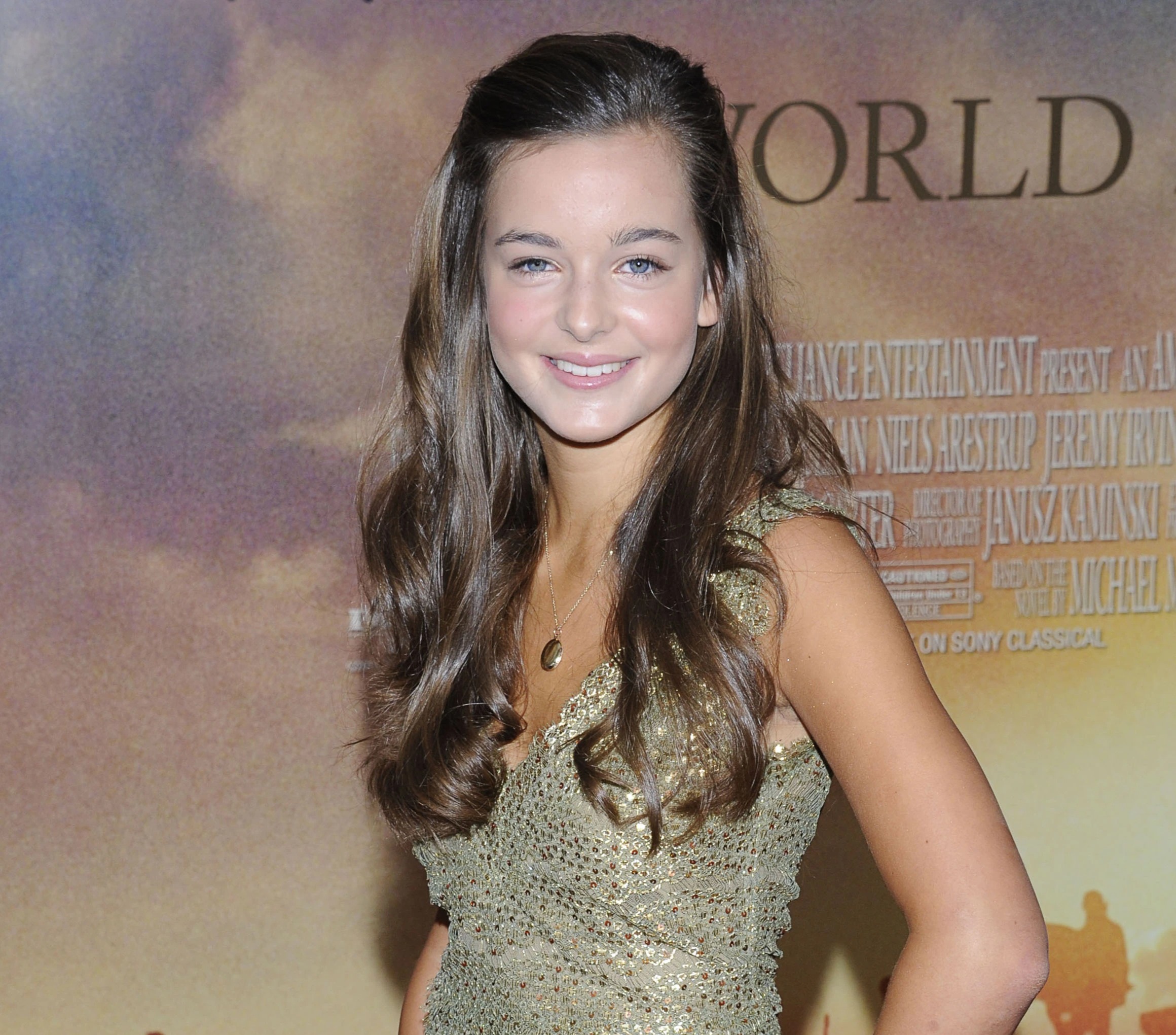 What TV shows and films has she appeared in?

Céline Buckens' began acting a young age, when she was cast as Émilie in the 2011 Steven Spielberg film 'War Horse'.

While in university she starred in the Netflix Series 'Free Reign' in which she played Mia McDonald, the show ran from 2017-2019.

She then appeared in an episode of ITV's 'Endeavour' in 2017 as Daisy Bennet, and starred as lead character Elsa in the French short film 'Ne M'Oublie Pas' the following year.

She was cast as Talitha Campbell in the BBC legal drama 'Showtrial' which will air on Sunday, 31, October at 9pm.