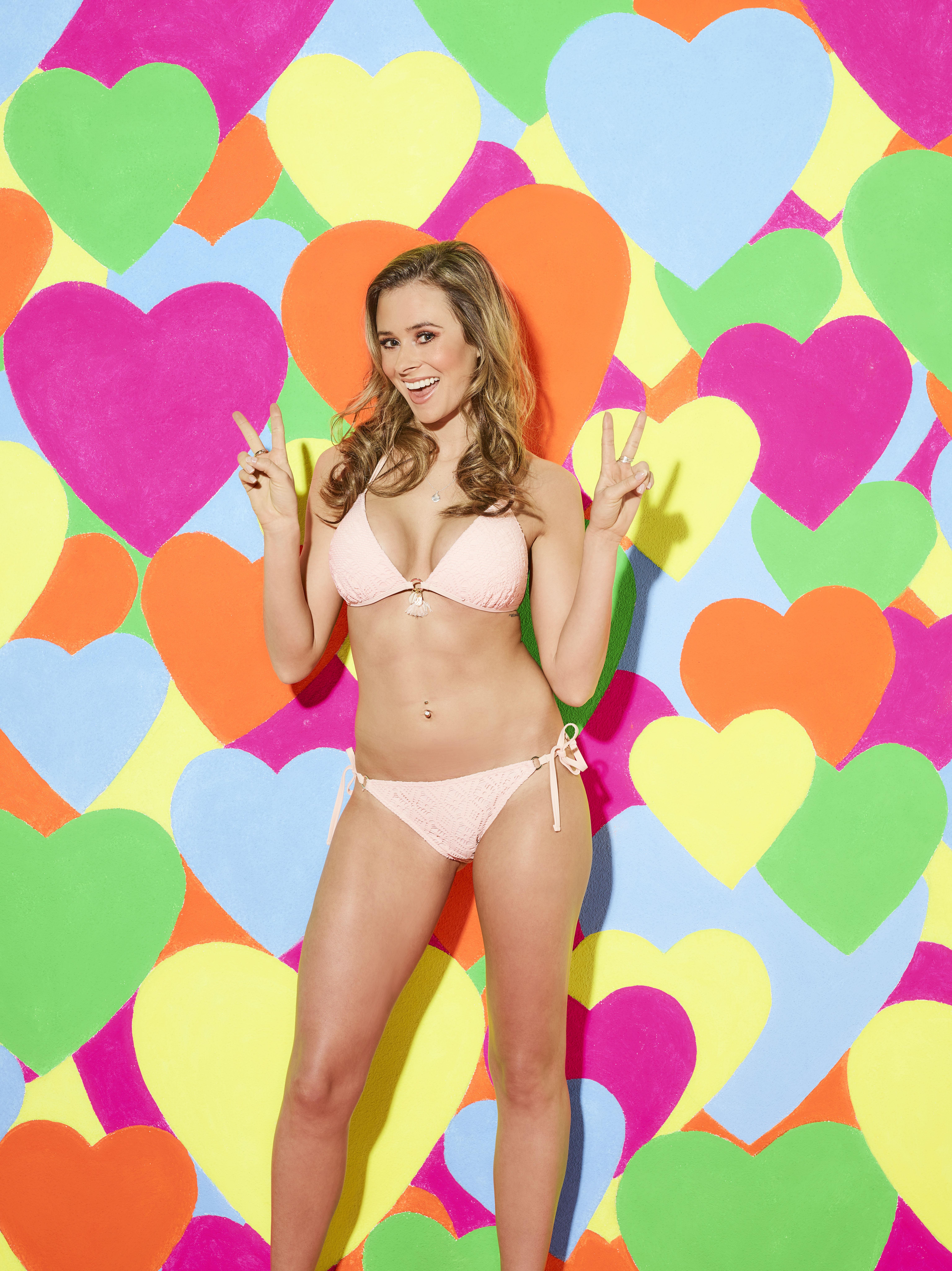 Who is Camilla Thurlow, how old is she and where is she from?

The 29-year-old is from Dumfries in Scotland.

The brainy beauty is also a former Miss Edinburgh winner.

Before appearing on Love Island, Camilla described her job as being in the field of Explosive Ordnance Disposal.

That means she travels to countries where war is ongoing and safely detonates bombs that have been left in zones of conflict.

She has also worked for the charity The Halo Trust – which was made famous in 1997 when the late Princess Diana visited the charity. 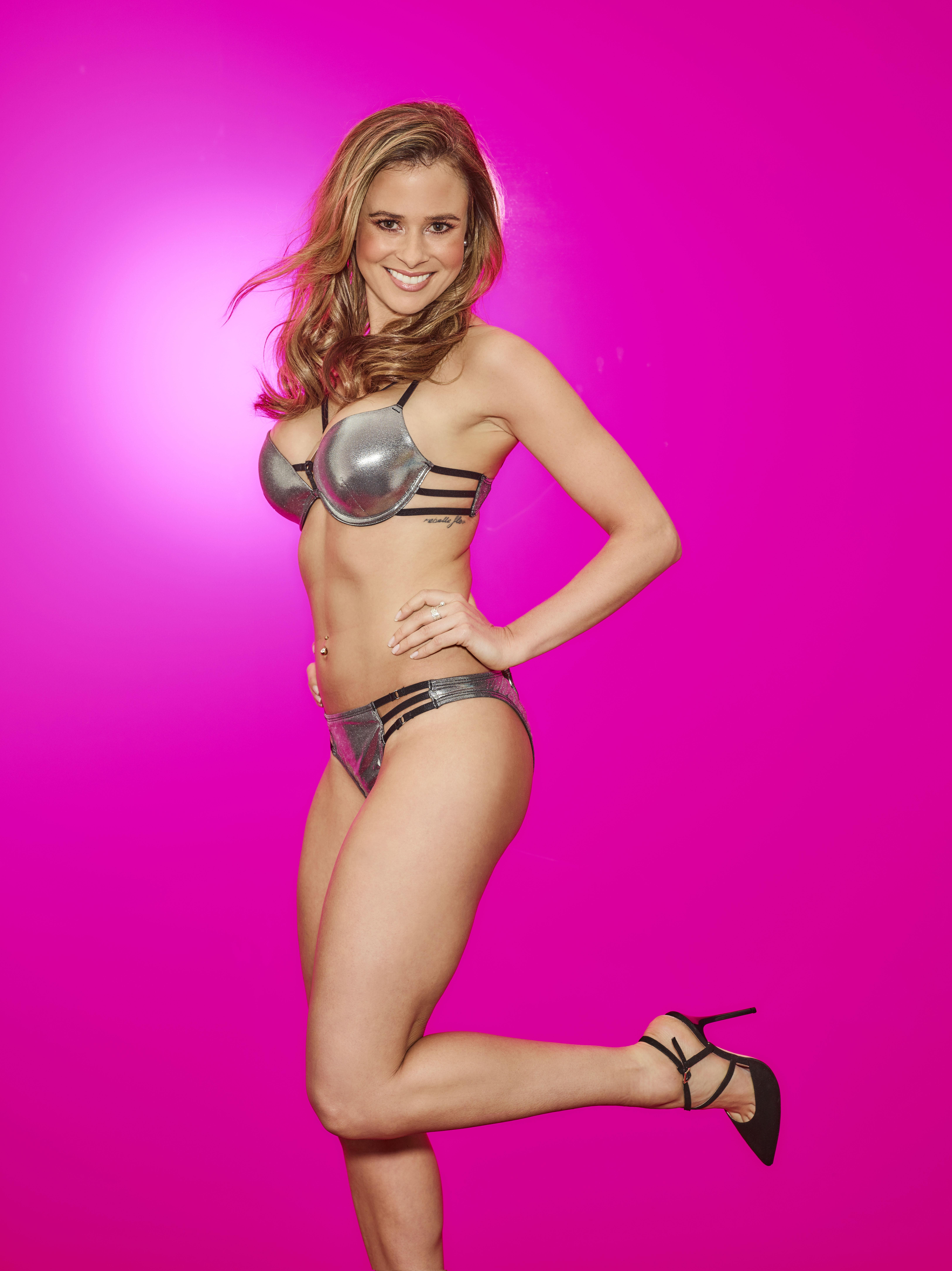 What happened to Camilla on Love Island?

It felt like it wasn't going to happen for poor Camilla in the first few weeks in the villa.

She allowed herself to be wooed by Jonny, only for him to dump her in favour of Tyla Carr, leaving Cam in tears.

Her spirits were raised by new entrant Craig, who boosted her ego before coming on too strong, and she had to put the brakes on.

The Love Island gods rewarded her for her patience though, and sent in model Jamie Jewitt who fancied her before he even entered the villa.

They immediately clicked and eventually emerged as runners-up in the series – losing to winners Kem Cetinay and Amber Davies.

In an exclusive interview with The Sun, Camilla even joked about being happy her romance with Prince Harry didn't work out after falling for model Jamie. 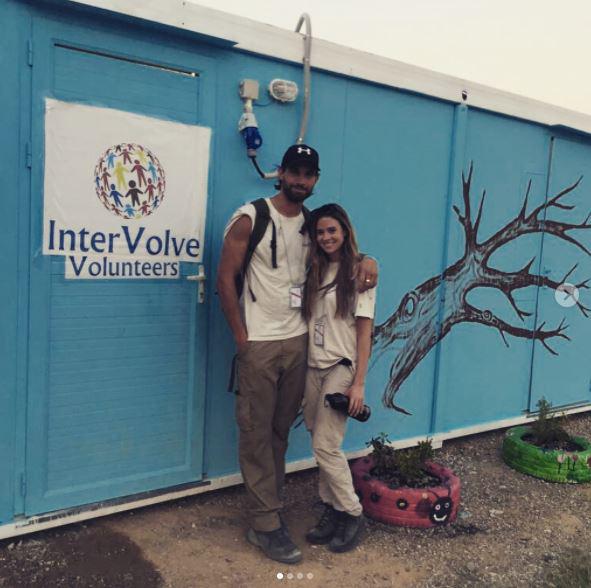 Is Camilla Thurlow getting her own reality TV show?

Camilla is set to star in her own reality TV show What Camilla Did Next on ITVBe.

The show will explore her relationship with Jamie and a solo mission to Cambodia to carry out charity work.

Since leaving the Love Island villa, Camilla's romance with Jamie has gone from strength to strength despite rumours that they were on the rocks.

The couple visited a refugee camp together and Jamie has publicly thanked Camilla for her support in his secret battle with depression.

Beauty retailer Look Fantastic have signed up Camilla with a £500,000 deal to promote their brand of beauty and hair care products.

In March 2018, Camilla took part in a losing boxing battle for Sport Relief against Helen Skelton.

When did Camilla Thurlow have a fling with Prince Harry?

When asked what her claim to fame is, Camilla played coy, ignoring the fact she copped off with Prince Harry.

She said: “I don’t think it’s my claim to fame but my proudest achievement was playing lacrosse for Scotland in the junior world championships.

“That’s stuck with me as being an important moment. I’m really competitive but it channels itself in certain ways."

Camilla Thurlow was linked to Prince Harry in July 2014 when it was reported she locked lips with the fifth-in-line to the throne.

The Sun described the moment at the time, saying Harry had been spotted “in a clinch” with the Scottish lass while they were both at Tonteria nightclub in Sloane Square – shortly after he split from then-girlfriend Cressida Bonas.