Here's a look at the contestants standing in front of the judges and their famous red chairs including Romford teen Bukky Oronti. 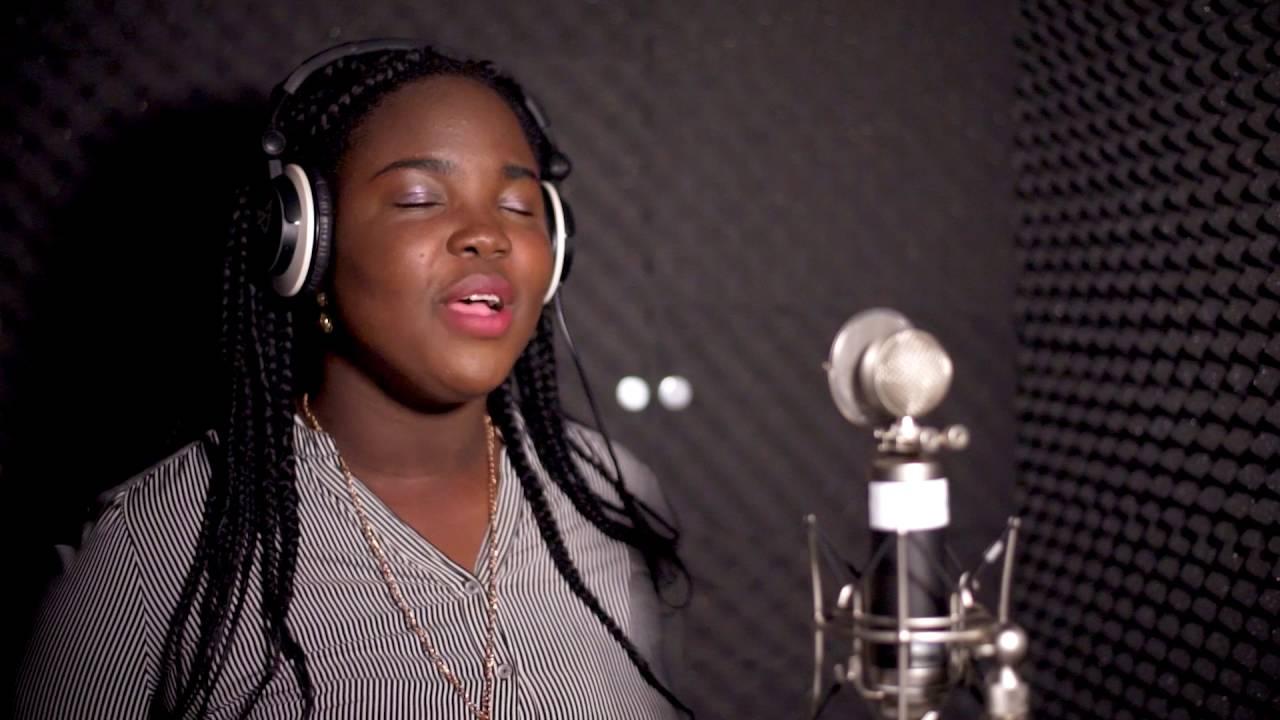 Bukky has a unique name and an even more impressive singing voice for a teen.

The 16-year-old hopeful hails from London.

Despite her young age, she has already displayed her passion for music.

In 2016 Bukky came runner-up in Romford's Summer Of Sound competition.

Bukky chose to sing Say Something by A Great Big World for her blind audition. 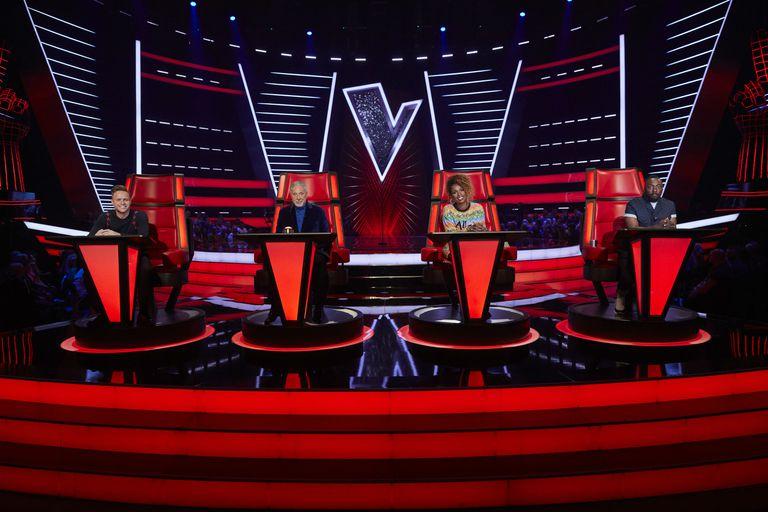 Each week it starts at 8 pm and lasts for an hour.

For those that miss it, it will be made available on ITV Hub shortly after its broadcast.

The recording of the blind auditions started back in October 2018.

This year for the first time, trios will be allowed to enter the competition as well as solo artists and duos.

The 2019 series of The Voice will see the return of the usual coaching panel.

Olly Murs, will.i.am, Jennifer Hudson and Sir Tom Jones will be back to find the next singing star.

Olly said: "…Last year I managed to get seduced and picked some entertaining performers.

"The other coaches might think they have worked me out but I’m coming back with a bang, just you wait!”

Jennifer added: “I'm so happy to be re-joining my coaches at The Voice UK. I’m ready and excited to discover some beautiful voices.”