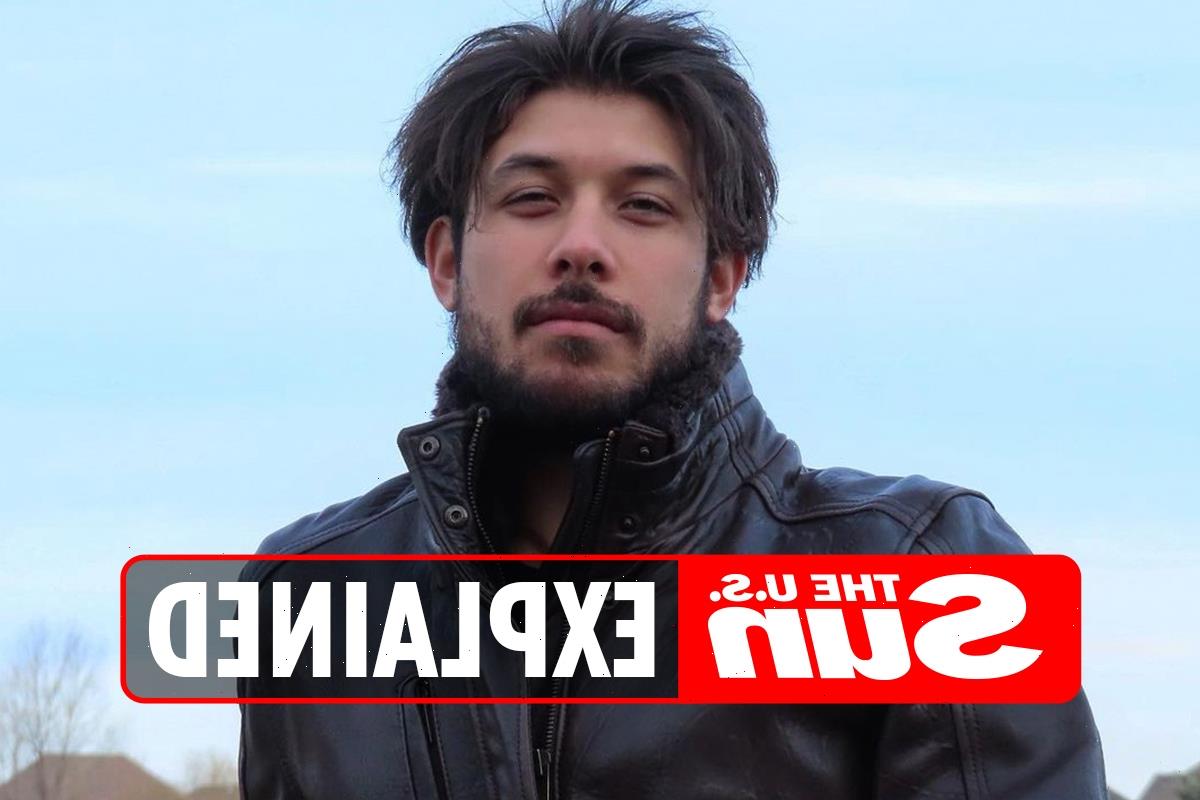 THE BACHELORETTE will air on ABC on June 7, 2021, and fans are excited to watch the beginning of Katie Thurston's season.

On of the contestants will be Brandon Torres — but what do we know about one of the men vying for Katie's heart? 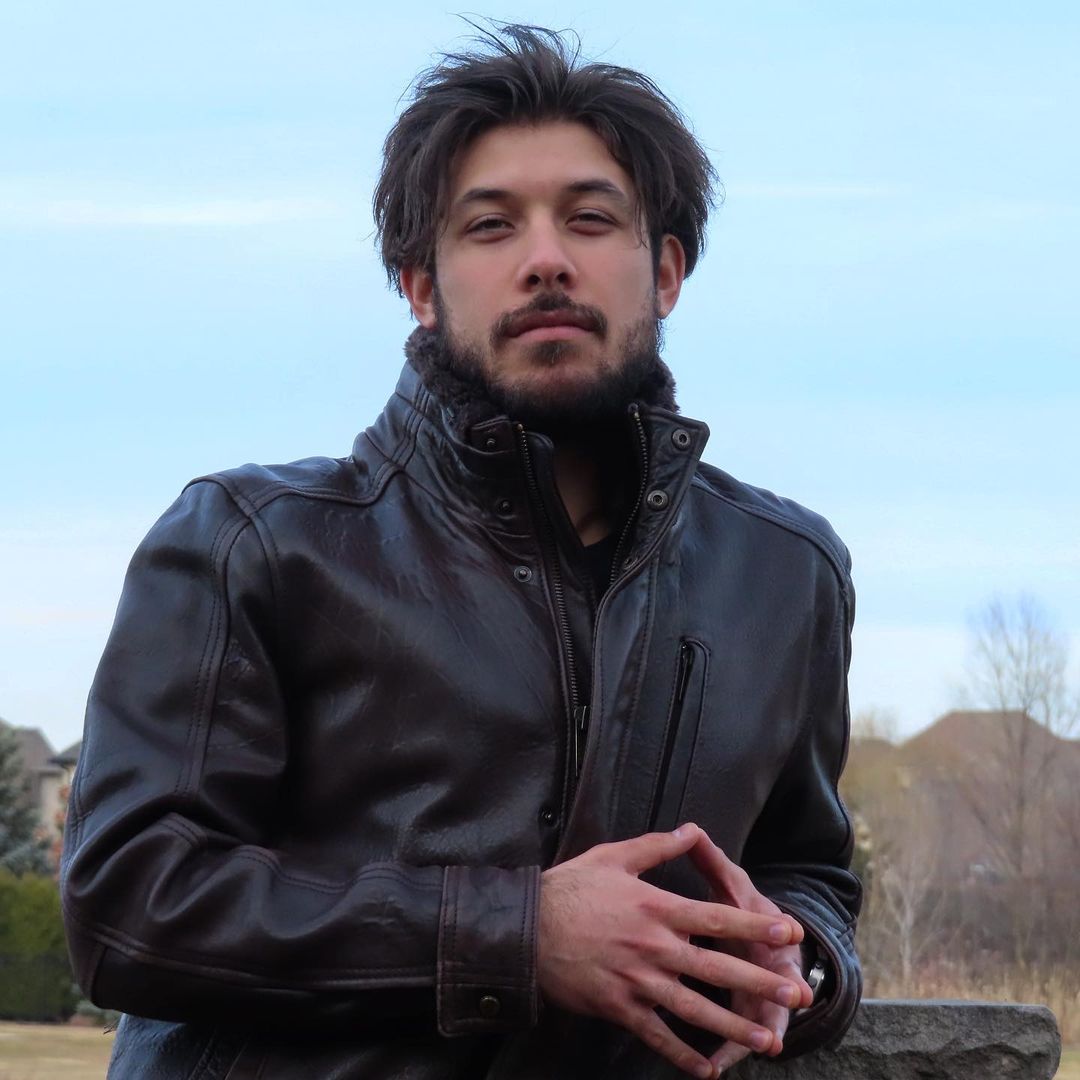 Who is Brandon Torres of The Bachelorette?

A native of Mokena, IL, Brandon Torres works as a parts manager for Toyota in New York.

He has a close relationship with his family, which includes his parents and a brother named Troy.

He graduated from Northwestern University in Evanston, Illinois.

He's a huge fan of the Chicago White Sox, according to his Facebook page. 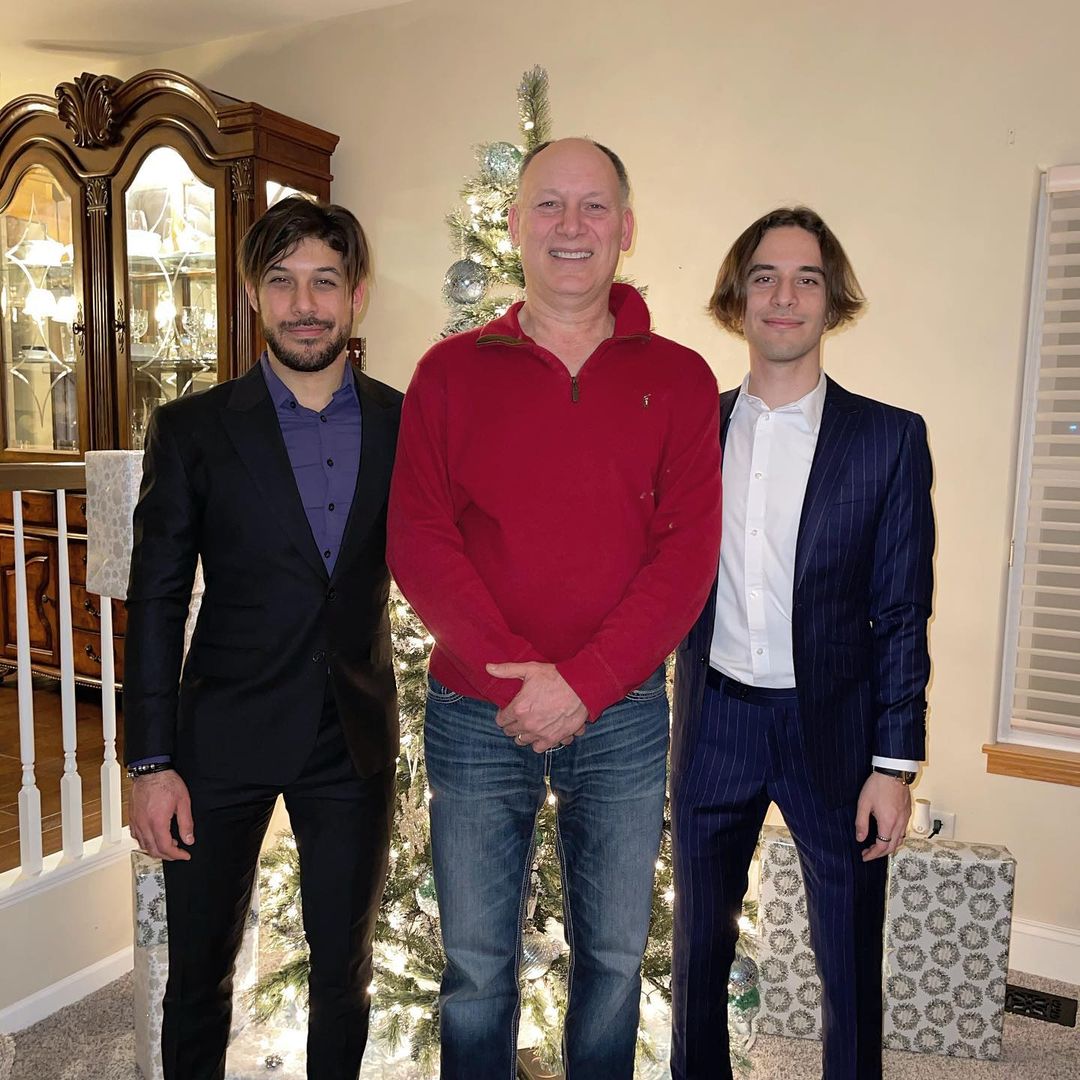 Does Brandon Torres have a wild side? 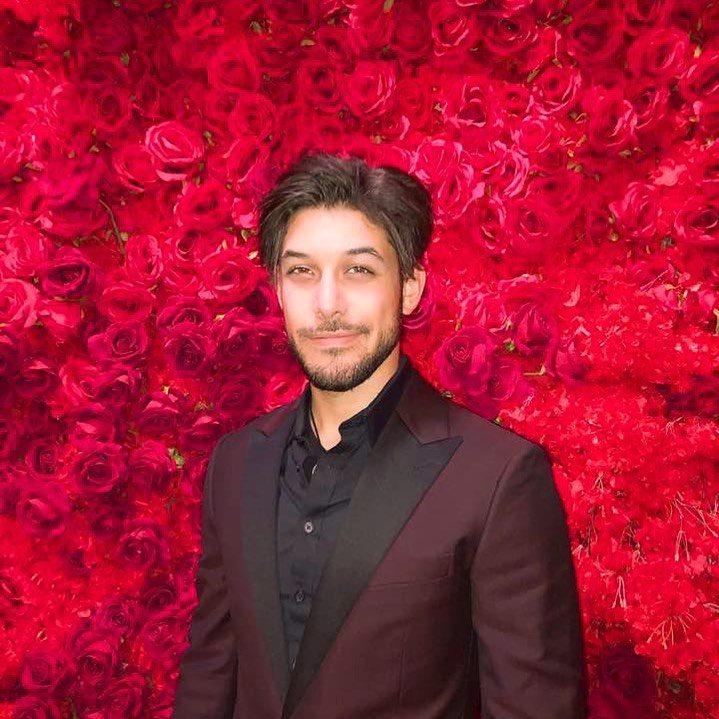 Torres also has a lot of pictures with his motorcycle — a Kawasaki Ninja.

He's also posted a number of photos of himself traveling to cities like Chicago, New York, and Tokyo.

What about his dating life?

Not much is known about Torres' dating life.

His Instagram page does not appear to feature any photos with past girlfriends.