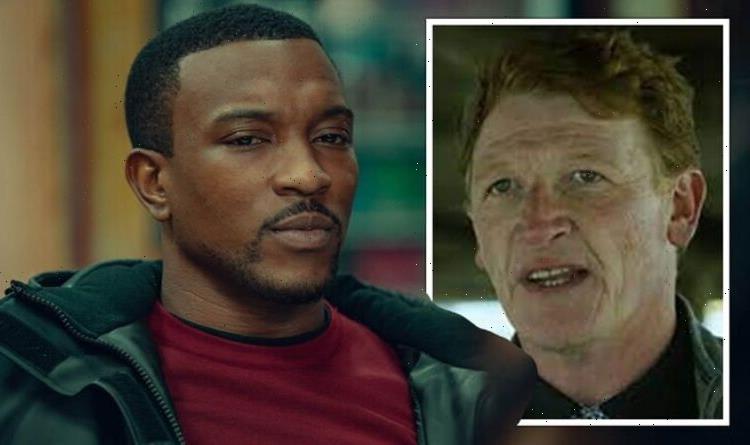 Top Boy is back on Netflix and the gang TV drama is climbing the popularity ranks. There were some shocking moments in the new episodes, with Dushane (played by Ashley Walters) and Sully (Kano) taking drastic measures. Fans are keen to find out about what happened to Bobby Raikes (Geoff Bell).

Who is Bobby Raikes in Top Boy?

Bobby Raikes was the main antagonist in the first-ever season of the explosive gang drama.

The series originally aired on Channel 4, until 2013 when it was dropped.

Fans were delighted that Netflix gave the series a new lease of life in 2019.

The original series was rebranded as Top Boy Summerhouse.

Bobby was a notorious gangster who supplied drugs to the Summerhouse crew.

Lee Greene (Cyrus Desir) was his second in command but he was promoted, leaving Dushane and Sully to take over his role.

Not much is known about Bobby’s history before the series aired.

Yet he is believed to have been connected to Dushane and Sully since they were teenagers.

The pair never met Raikes until 2011, before Lee Greene’s death.

Raikes only lasted until the end of the first season.

What did Dushane do to Bobby Raikes?

Raikes was killed by Dushane at the docks and he framed his death to look like a suicide.

The gangster is mentioned during a police interview in the latest season.

Police offer Ruben (Theo Ogundipe) a chance to shorten his prison sentence, by revealing information about Dushane and Sully.

He told the police Dushane and Sully were the top boys in the Summerhouse gang, under Raikes.

Dushane shot Raikes in the head with the gun used to kill Lee Greene.

He told Sully that Raikes was dead and when Sully asked why he explained Raikes was a liability.

Dushane was able to get a taste of what power felt like after he killed Raikes.

TashaMarie said: “So Dushane refused to kill Sully when Bobby Raikes told him to in S1.

“Yet, he expected Jamie to kill off Kit – then praised Jamie for being loyal when he did what was contrary to what Dushane himself did back in the day? Make it make sense! #TopBoyNetflix.” [Sic]

Viewers were surprised to hear Bobby’s name crop up in the latest season.

The new season of Top Boy is streaming on Netflix now. The series is yet to be renewed.