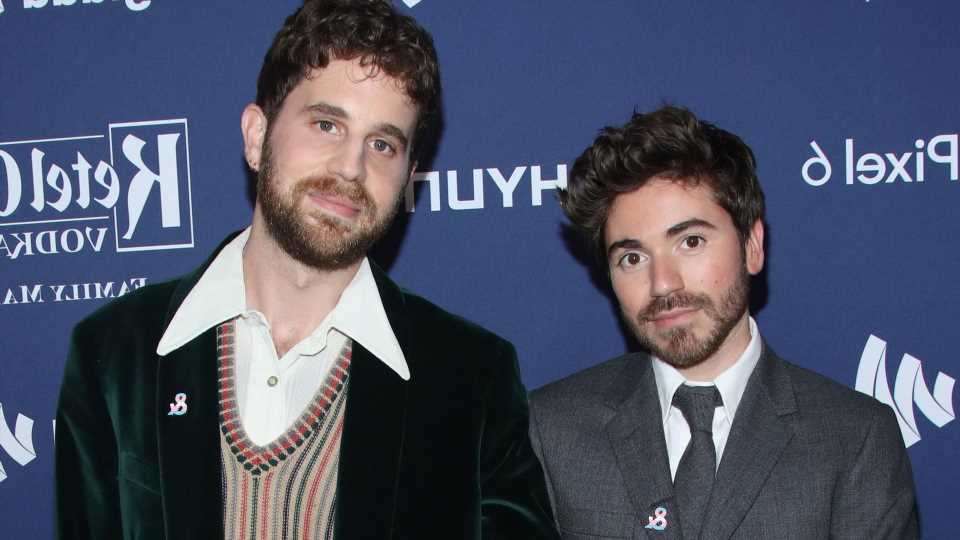 DEAR EVAN Hansen star Ben Platt confirmed in May 2020 that he was dating Noah Galvin.

The pair are now engaged and fans want to know more about his fiancé. 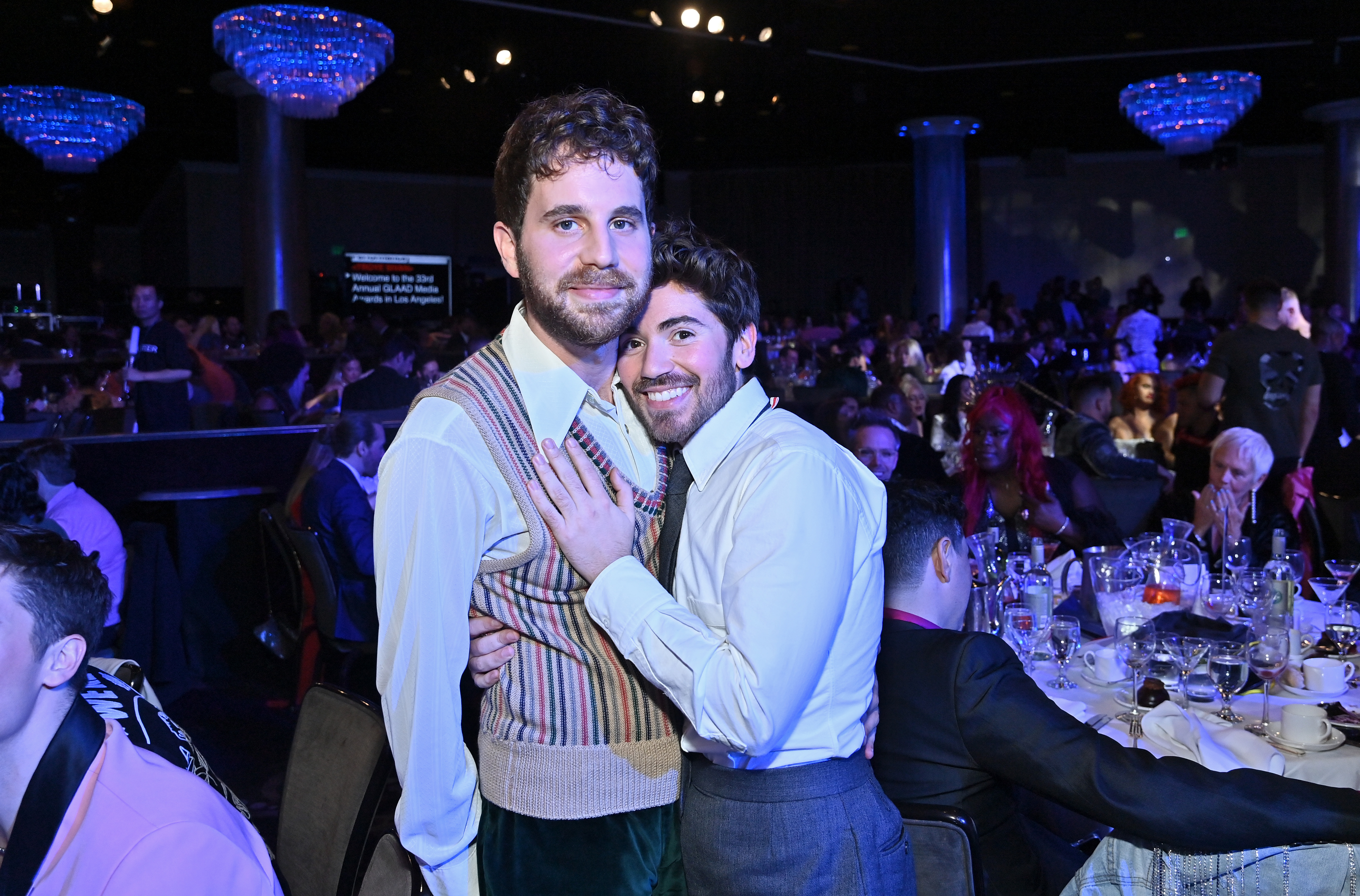 He got his start in acting back in 2013 and has since been seen in the movies Booksmart, Assassination Nation, and The Two Princes.

Since 2020, Galvin has had a recurring role on ABC's The Good Doctor as Dr Asher Wolke and was previously in the ABC comedy The Real O'Neals. 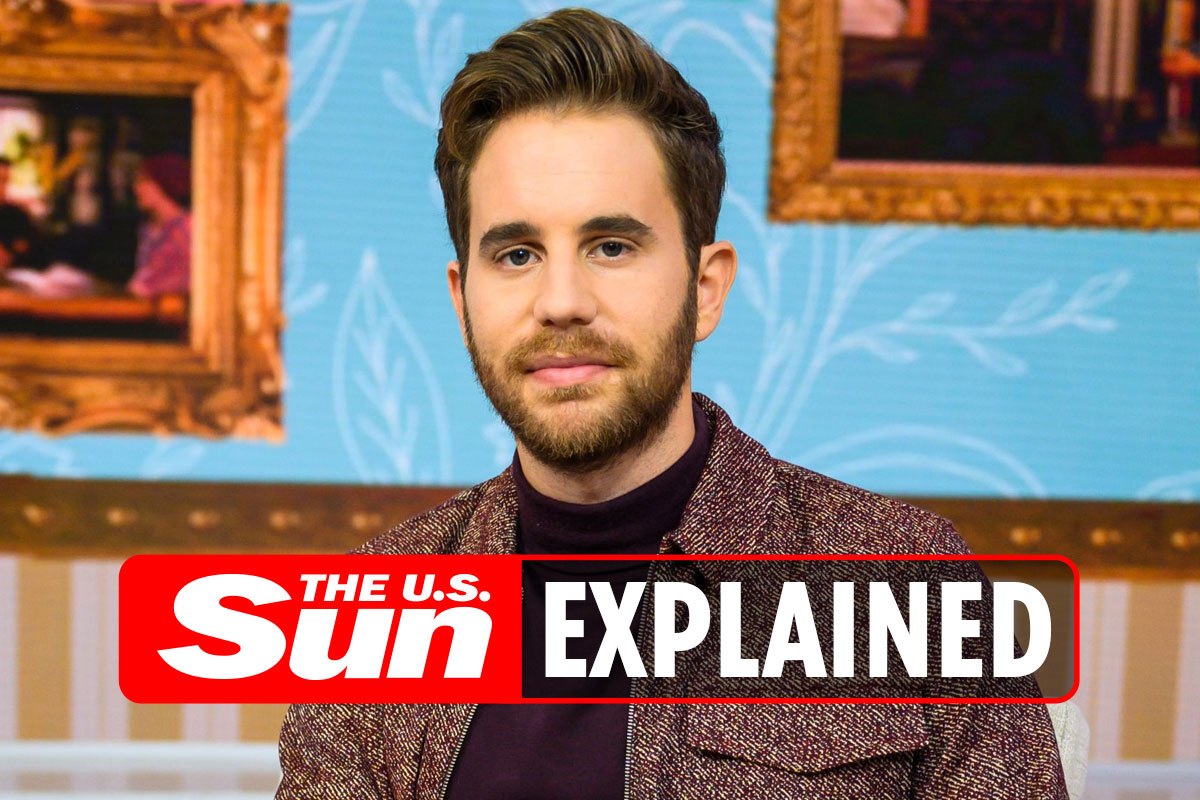 What to know about actor Ben Platt 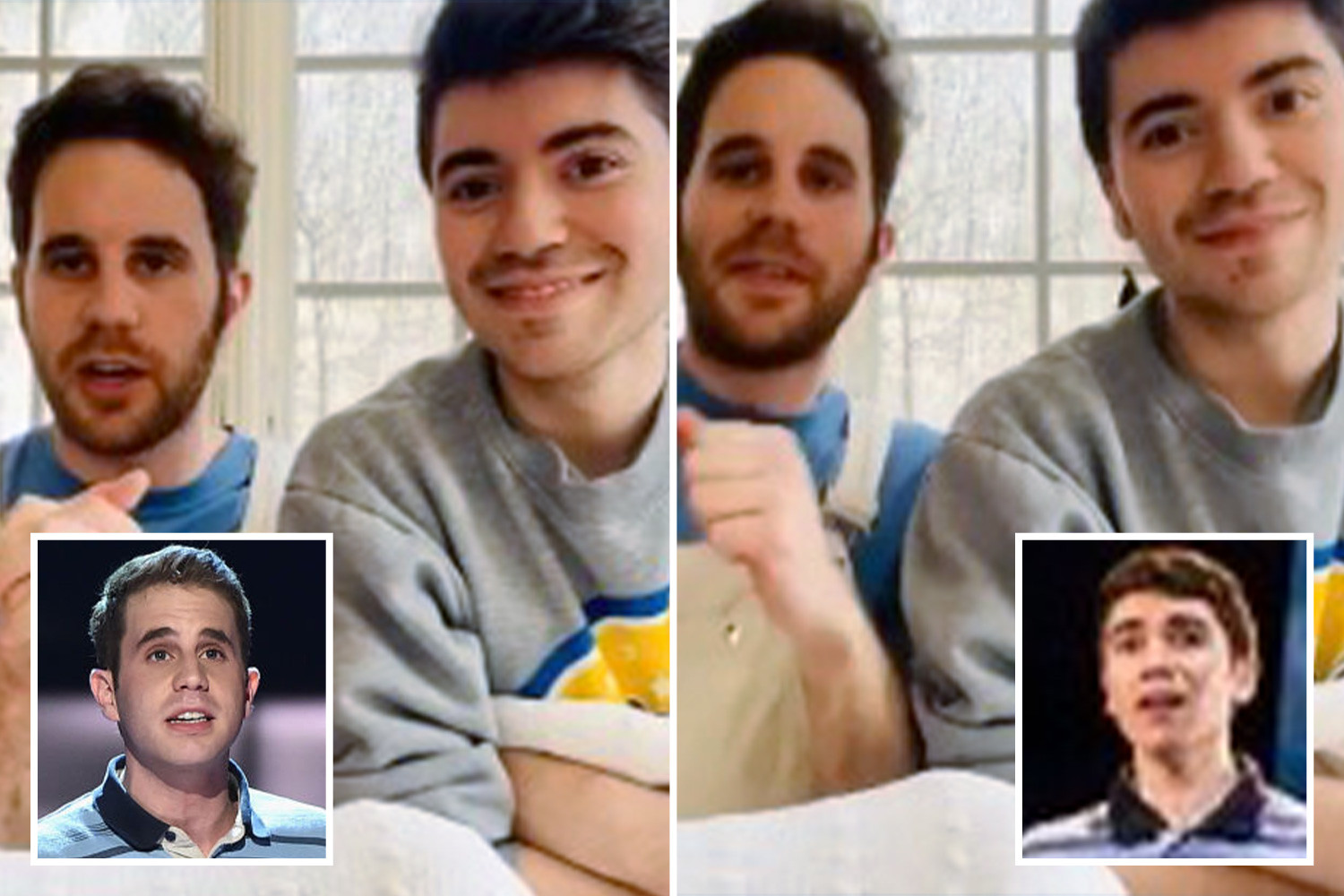 Galvin has also starred on Broadway and was named Platt's Dear Evan Hansen replacement after he announced that would be leaving the musical production in 2017 to focus on his movie career.

When did Ben Platt and Noah Galvin get engaged?

At first, Platt and Galvin kept their relationship private, but now, they're sharing their major milestones with fans on social media.

On November 25, 2022, Platt took to Instagram to announce their engagement. 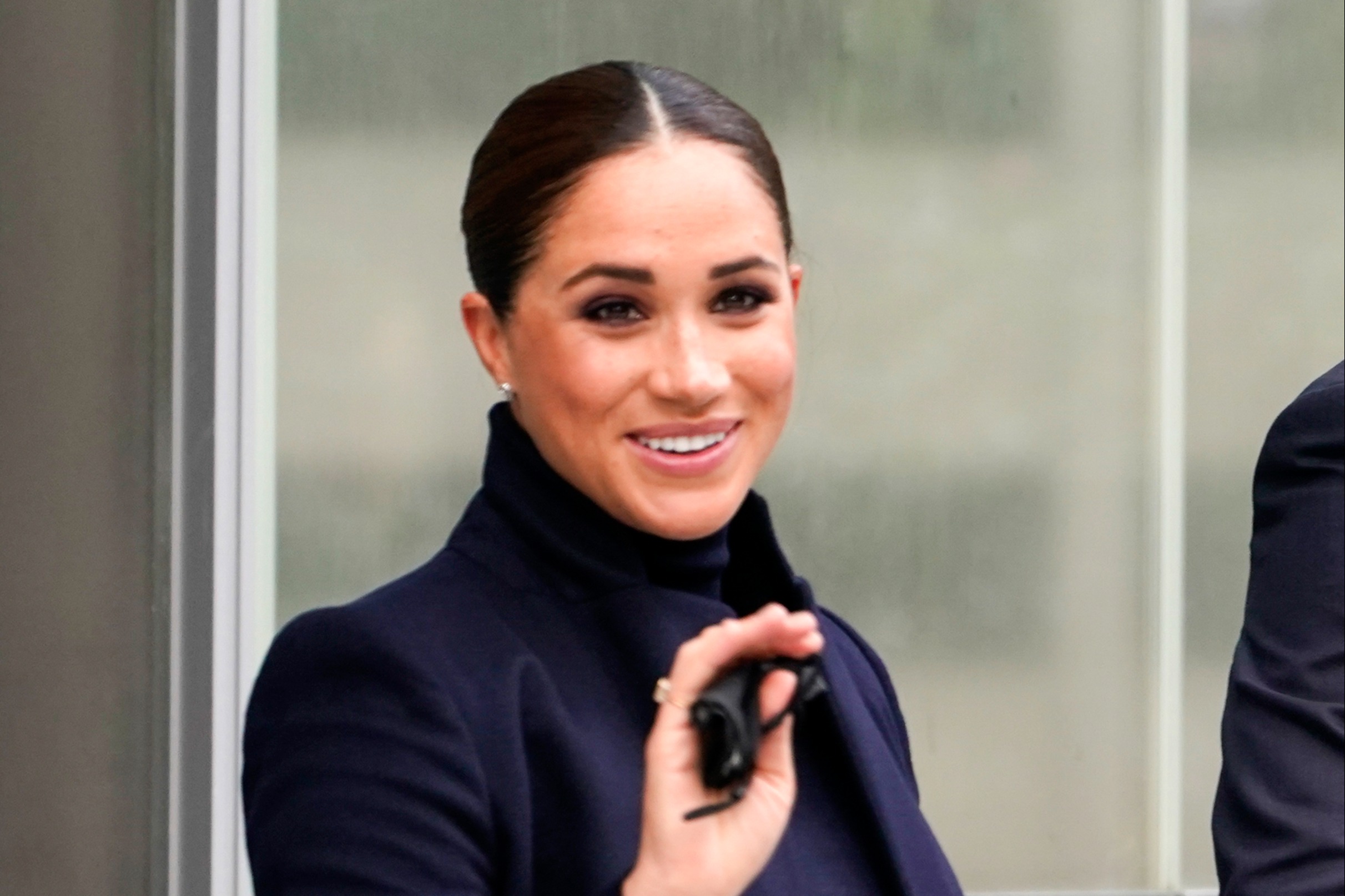 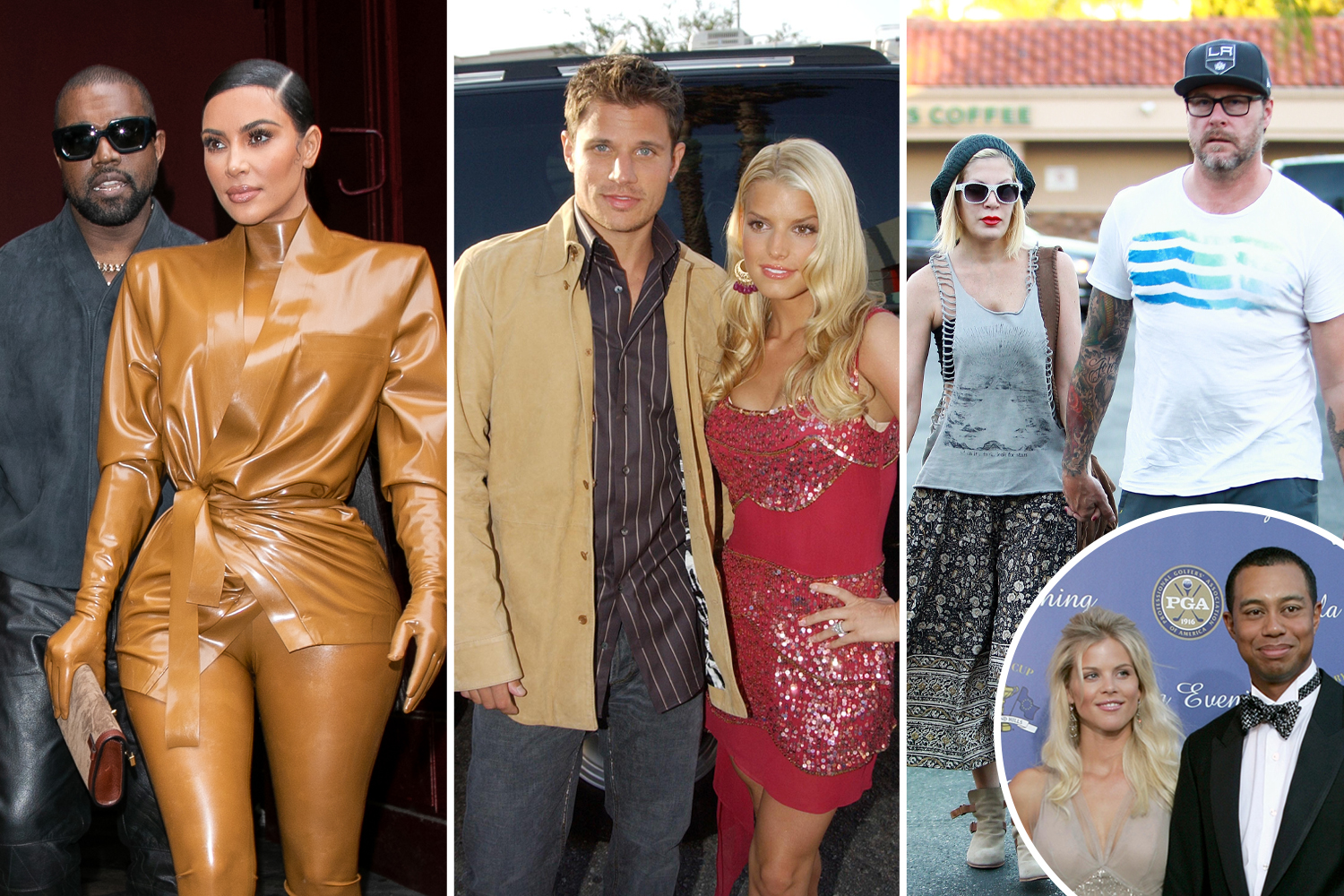 Inside Hollywood’s Thanksgiving curse as celebs get arrested & suffer tragedy 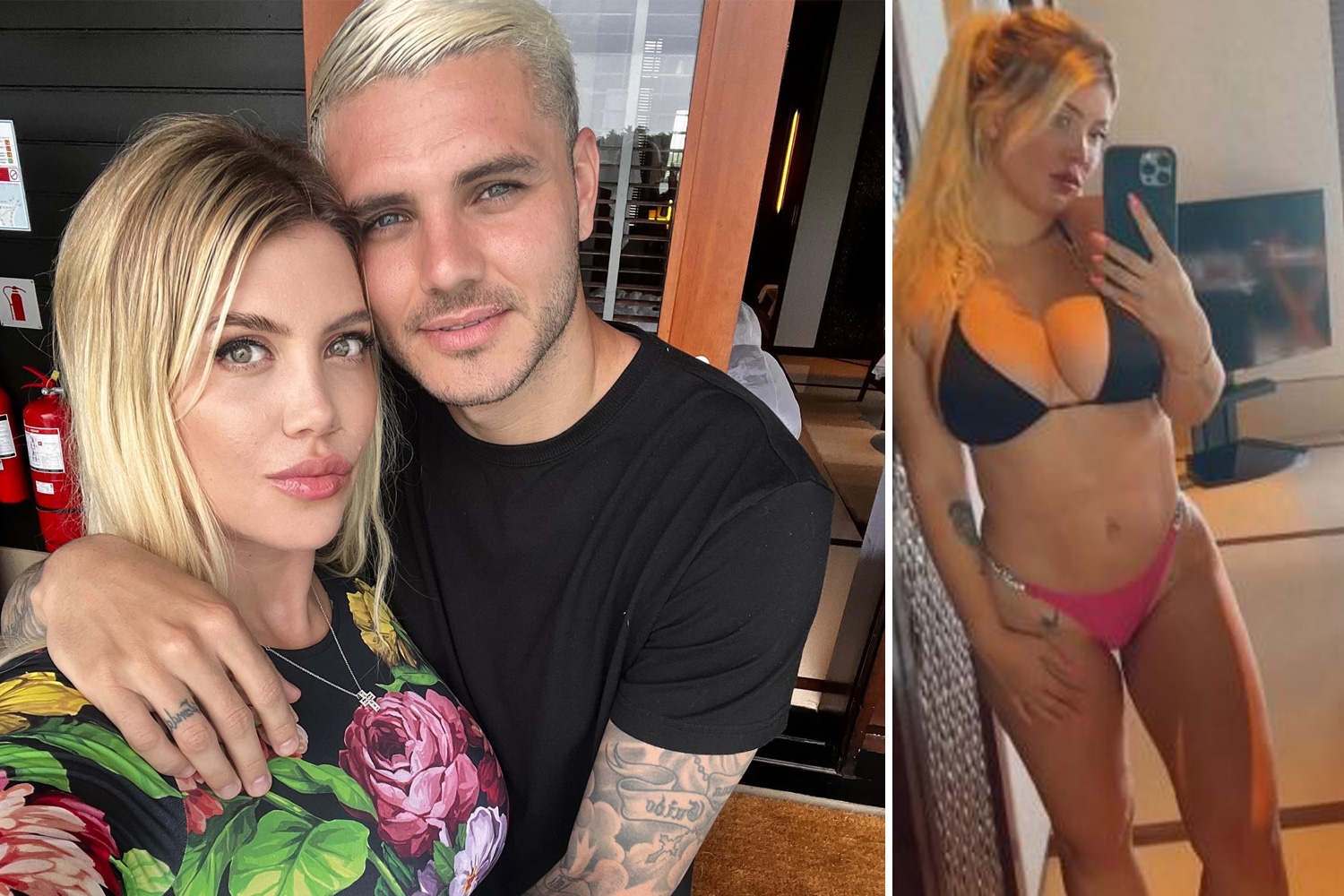 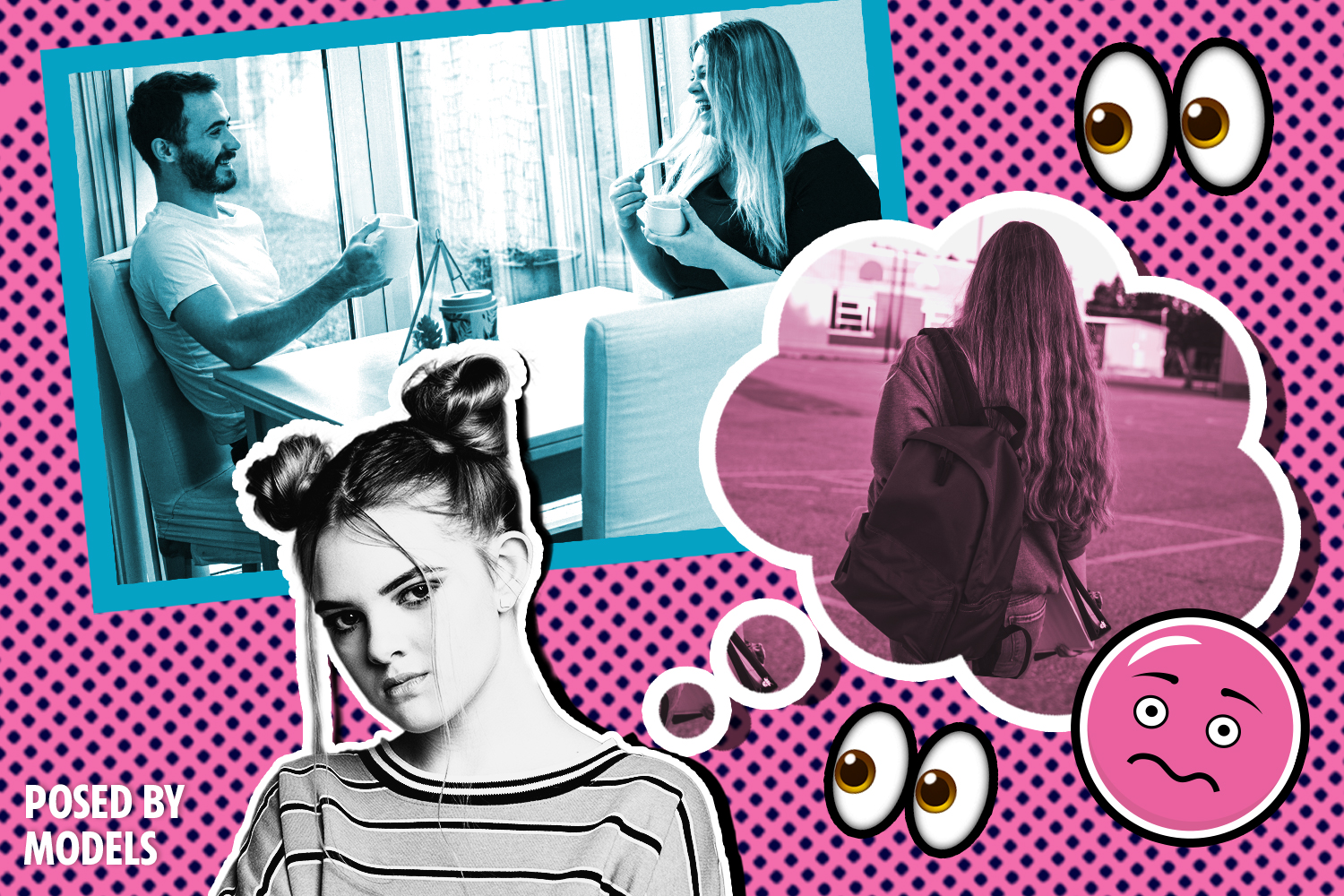 I've met a man, but daughter says she will cut me off if I start dating again

"He agreed to hang out forever," Platt captioned a series of photos from the engagement.

Galvin also posted about the occasion and revealed that he cried for hours.

Galvin first revealed their relationship back in May 2020 when he was a guest on the Little Known Facts with Ilana Levine podcast.

"I asked him this morning, I was like, are we allowed to talk about this? And he's like, 'Don't go into our nitty gritty, but yeah, people can know,' " Galvin said at the time.

Platt and Galvin are also not the first Evans to start dating. Taylor Trensch and Ben Levi Ross, who also both played Evan Hansen at one point in time, are dating as well.

What is Noah Galvin's net worth?

Due to Galvin's successful career in the entertainment industry, he has been able to amass a fortune over the years.

While his exact net worth is unclear, it is reportedly between $1million and $2million.

This estimate comes from his various roles on television and Broadway.

Back in 2016, Galvin sat down with Vulture magazine where he revealed that he had missed out on playing the role of a straight character because he was "too gay."

"It was down to me and one other boy. One producer who watches [The Real O'Neals] was like, But he’s too gay," Galvin revealed

"It was horrible. It made me feel so sh***y. I was like, Well, how did I get so far in the process if I was 'too gay'? Obviously that’s one person’s opinion." 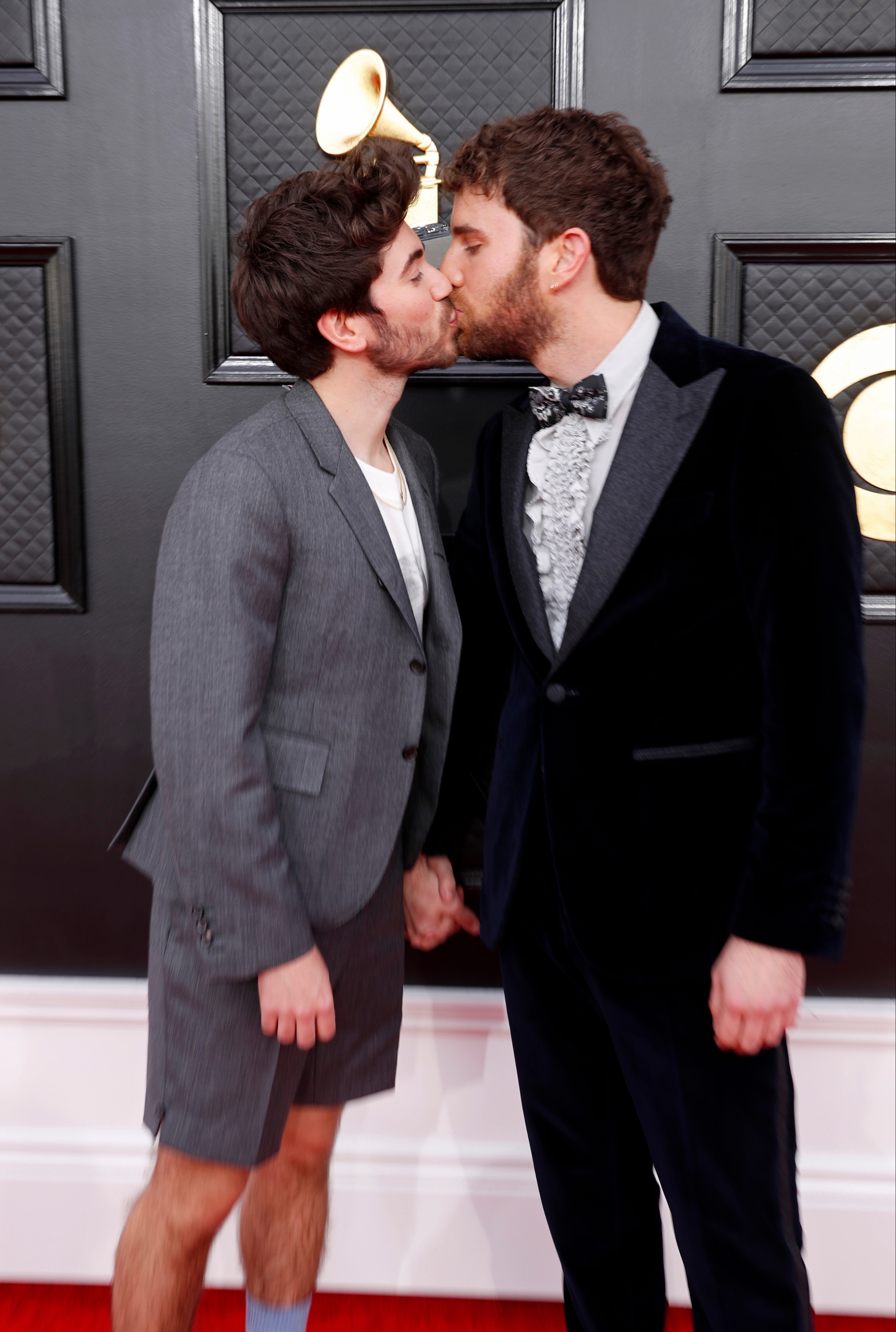 In The Real O'Neals, Galvin played Kenny, the gay middle child and second-born son in the O'Neal family.

"Somebody who watches our show is maybe blinded by the fact that I play gay on this television show — I’m sure there are a thousand contributing factors. And maybe I was, like, 'too gay' in that audition. I don’t know. I don’t get to watch the audition tape, you know? So it’s an interesting thing," Galvin continued.

Despite missing out on roles, Galvin revealed that his character on the show gave him the inspiration to come out publicly.

"It was not a point of contention, but a discussion point," Galvin said.

"It’s important to me that with this slightly revolutionary thing we’re doing on network television that I should go full force and follow through as completely as possible."

"And it’s paid off in ways. In terms of, like, the kids who watch my show and say thank you for being open about who you are, and playing this character, and bringing a level of authenticity that maybe somebody else wouldn’t have," he added.

"I like to think it makes it that much more relatable. And older people who watch the show are like, damn, I wish I had something like this on TV when I was younger to normalize my situation and make me not so self-hating."