BEN Hardy kicked off his career on BBC soap EastEnders.

But since swapping Albert Square for Hollywood, the actor has seen his career soar. 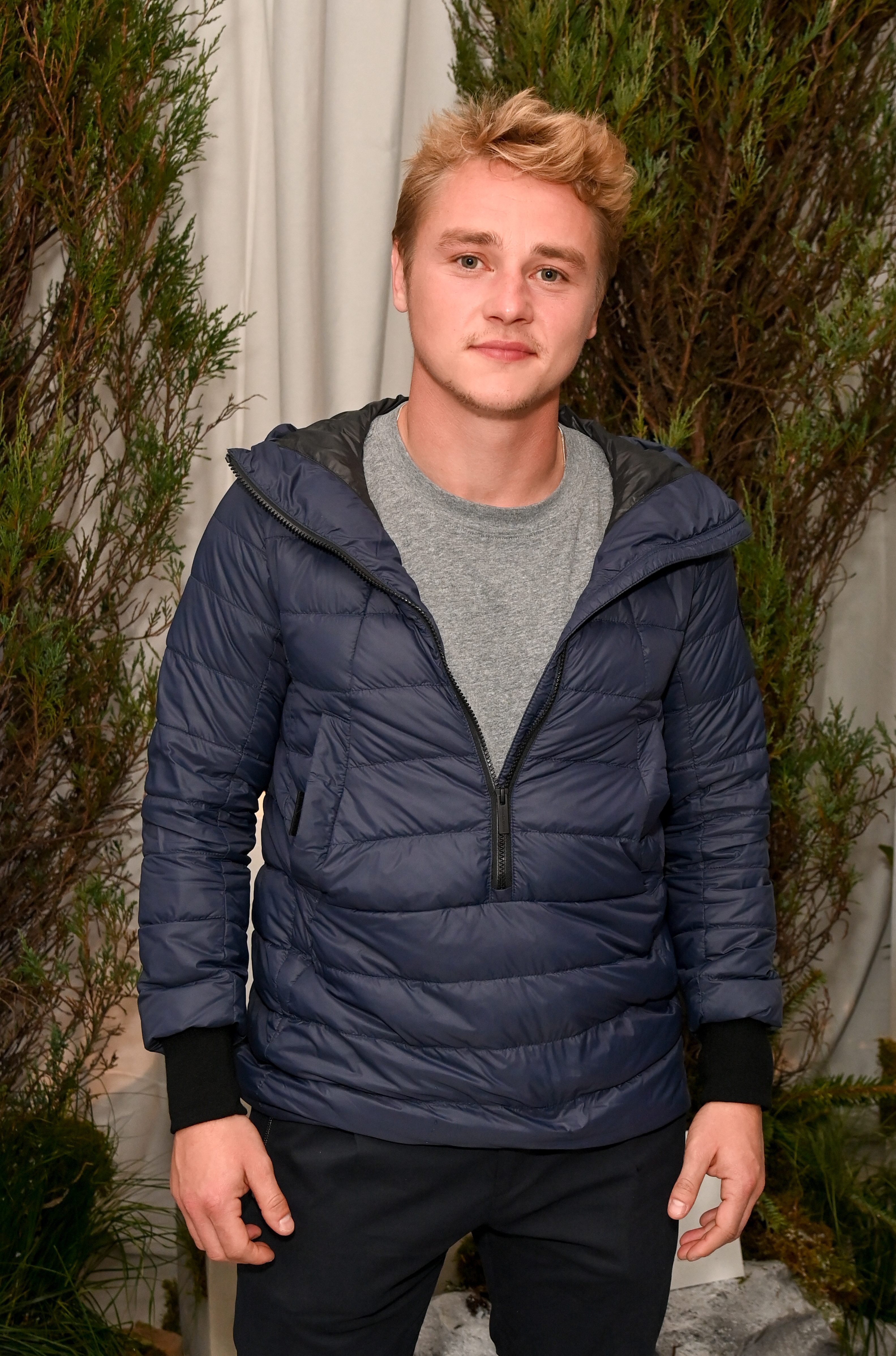 Who is Ben Hardy?

Ben Jones, 30, is an English actor who was born January 2, 1991, though he is known professionally as Ben Hardy.

He was born in Bournemouth, Dorset, and grew up in Sherborne.

He has had roles in television, film and on stage. 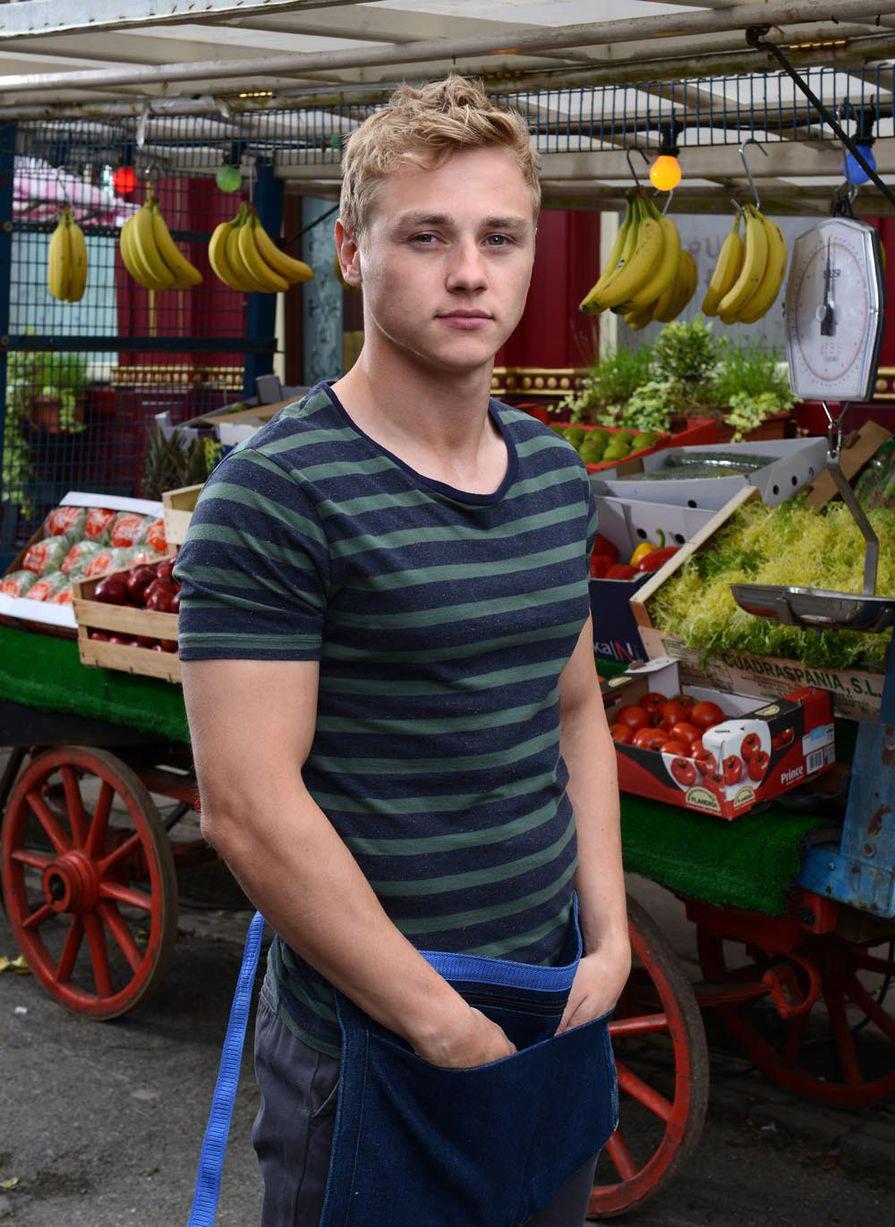 What else has Ben Hardy been in?

Ben Hardy made an appearance in Call The Midwife as a reporter.

He also appeared in one episode of Drunk History as King Arthur.

On the big screen, the actor has starred in X-Men: Apocalypse.

His first role on the stage was when he starred in The Judas Kiss with Arthur Wellesley.

In 2021 Ben returned to TV to star in the BBC's The Girl Before.

Ben isn't married but he is in a relationship.

The pair didn't meet on set, as they both were on the show at different times.

Jessica went Instagram official with their romance in September 2021.