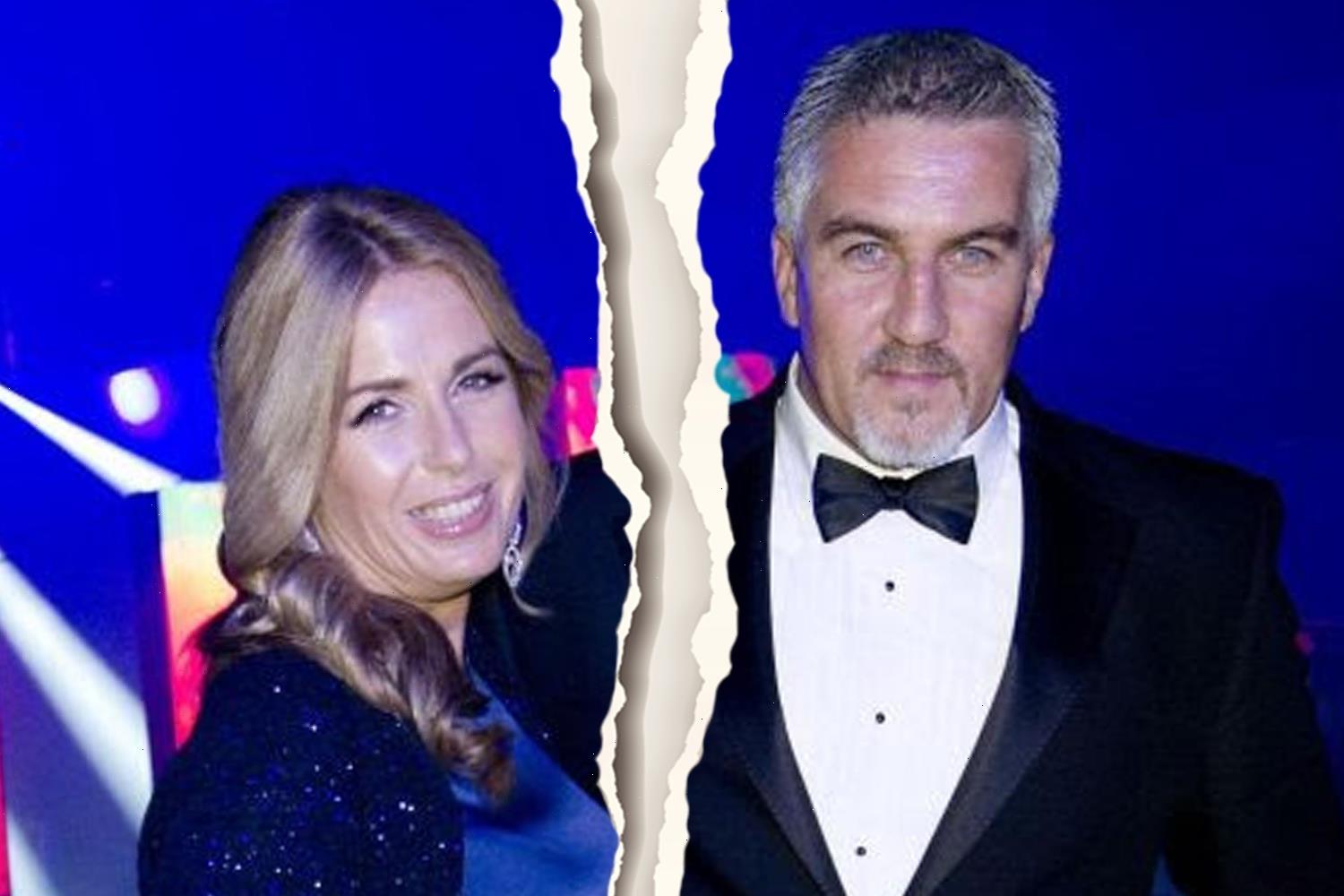 BAKE OFF judge Paul Hollywood will be back on our screens as The Great British Bake Off series 13 starts.

Whilst were all excited to see Paul back on our TVs, let's take a look at who his ex-wife Alexandra Hollywood is. 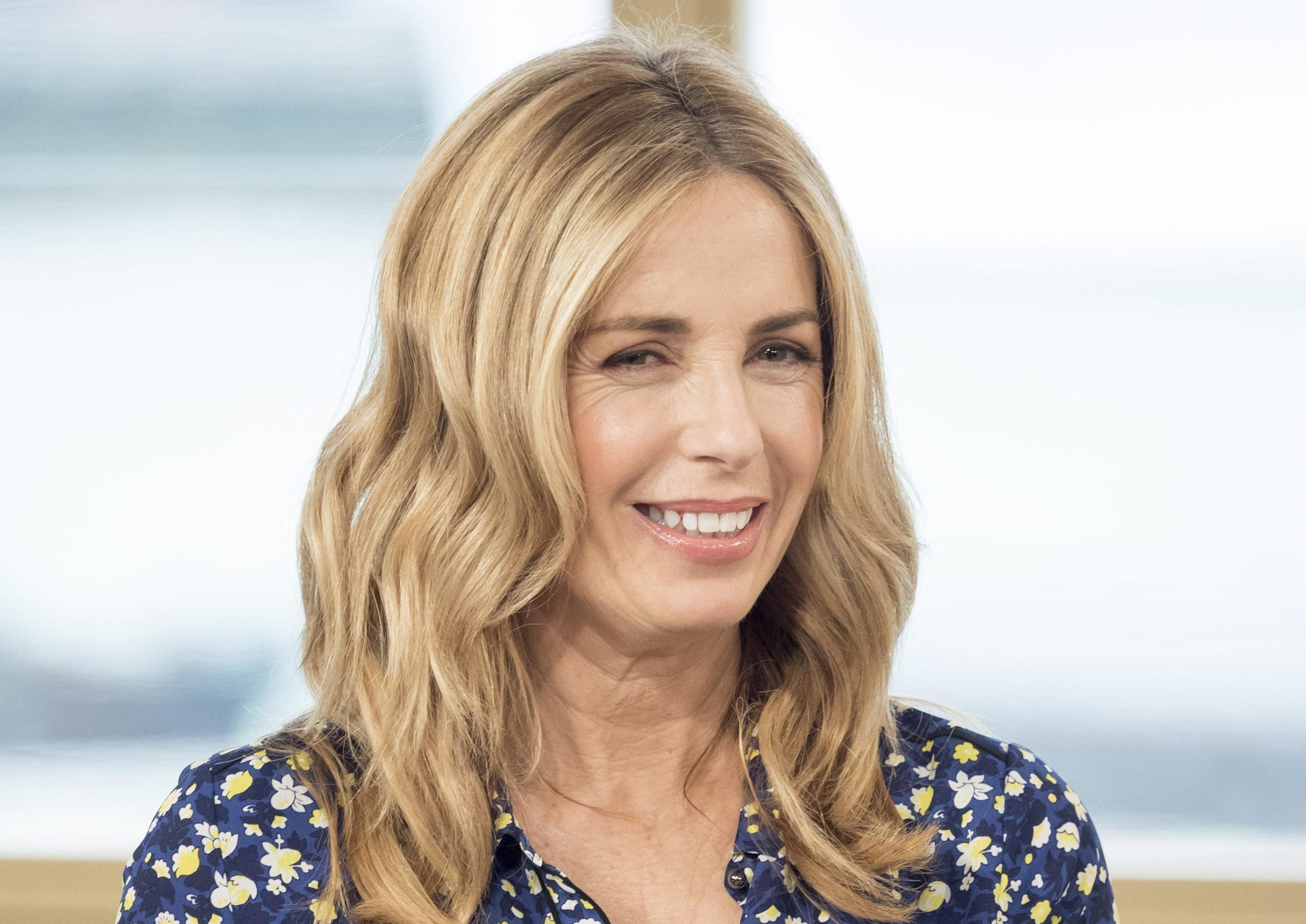 Who is Alexandra Hollywood?

Alexandra is a passionate cook and family food writer, who was granted a divorce from her husband, Great British Bake Off judge, Paul Hollywood, on Friday, July 19, 2019.

Born in Kent as the middle child of Michael and Gloria Moores she has released foodie recipes, which have been published in books and publications and she has appeared on TV demonstrating her cooking skills.

On June 24, 2019, she revealed she had been diagnosed with skin cancer, breaking the news to fans in a candid Instagram video.

She captioned the clip: "So here’s the thing… I wanted you lot to see this because I know that we're all scared of the 'C' word… I'm lucky, this is no big deal but it’s a bit of a wake-up call and payback for those years I spent poolside and mucking around in boats as a Scuba Instructor, in and out of the water with little or no sunscreen!

"We all need to be more self-aware, so with that in mind – I really hope you’ll all have a good look at yourselves tonight in the bathroom mirror – and if you’re not sure about something… go see your GP!" 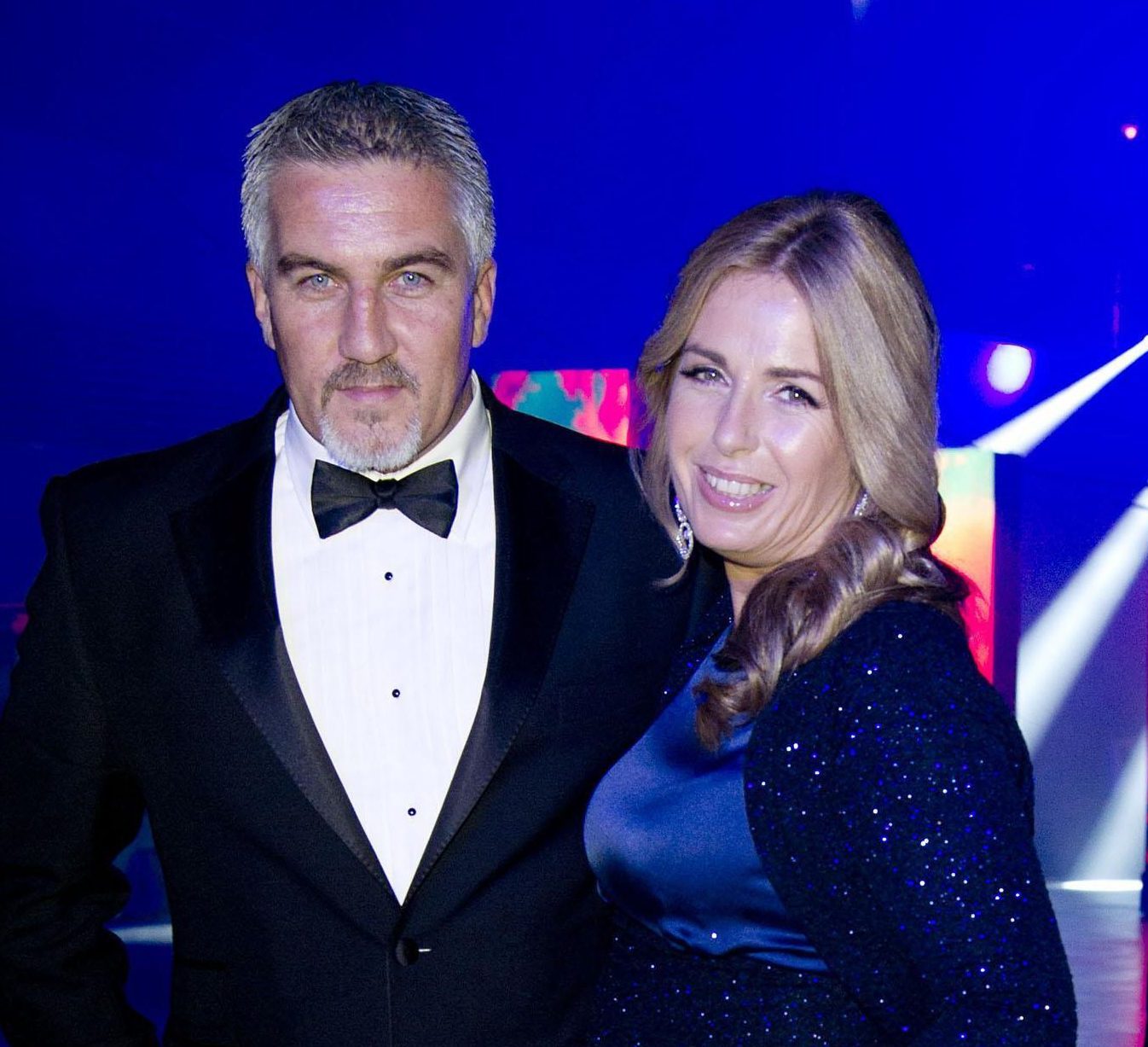 Have Paul and wife Alexandra divorced?

The Great British Bake Off's Paul Hollywood and his wife Alexandra announced news of their split on November 20, 2017: "It is with sadness that we have decided to separate.

"Our focus continues to be the happiness of our son, and we would ask the press and public to allow us privacy as a family during this very difficult time."

One insider told The Sun following news of the split: "The truth is they’ve worked really hard to salvage their relationship but just couldn’t recover from the damage that had been done.

“The more famous Paul has become, the more attention he has been getting, and that has put a huge strain on the marriage."

The estranged couple were granted a divorce on Friday, July 19, 2019 by District Judge Robert Duddridge at the Central Family Court in London.

He granted a decree nisi, which was the first step towards the divorce being finalised.

Cheshire-born Paul met his wife Alexandra in Cyprus in 1996 while she was working as a diving instructor at the five-star hotel where he was head baker.

Paul, who is the son of bakery proprietor, John F. Hollywood, and Alexandra came close to divorcing in 2013 after reports spread that he'd been enjoying a romance with his American Baking Competition co-host Marcela Valladolid.

Did she get in a spat with Paul's new girlfriend Summer Monteys-Fullam? 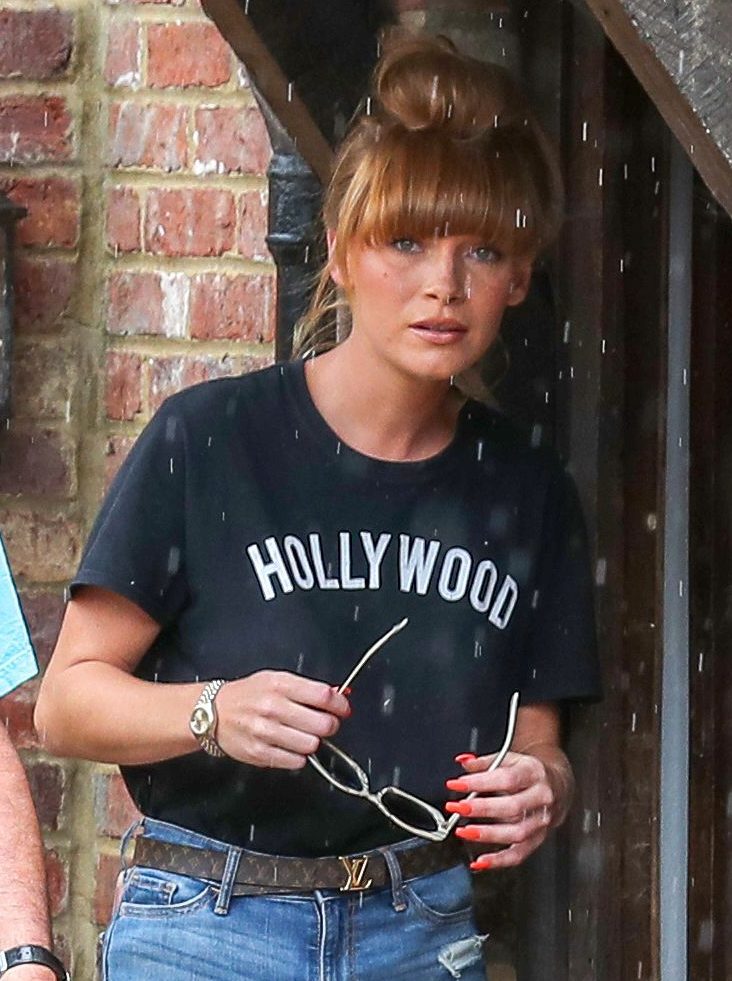 Yes – in February 2019 The Sun exclusively revealed that Alexandra had got into a fiery spat with Summer.

The pair had bumped into each other while shopping at a Marks & Spencer.

Cops were called amid claims one of Summer’s group hammered on her window as she drove off after the row spilled into the car park.

Furious Alex told Summer: “Do you know how much you’ve hurt my son?”

Num Alex insisted she was an innocent victim in the row at 4pm — and called police complaining of harassment.

The fireworks began when the pair bumped into each other at the store's checkouts. Summer was with sister Saskia, 26, and mum Sabina, 48, while Alex was alone.

A friend of Alex’s said: “She was so shocked to see Summer that all she could say was, ‘Do you know how much you’ve hurt my son?’

“Summer laughed and started filming as Alex walked to her car.

“That’s when the other women started verbally abusing her. Alex was shaken and called the police.”

Kent Police confirmed they had attended reports of a disturbance.

Alex believes it wasn’t a coincidence that Summer appeared next to her in the M&S queue.

A source said: “Alex would see this as Summer being vindictive and childish. It seems Summer is saying ‘f*** you’ to Alex, and ‘Watch this space!’ to everyone who said her and Paul’s relationship won’t last.”

Is Alexandra Hollywood a chef?

Cheshire-born Paul may be the more famous of the Hollywoods, but Alexandra is an avid chef in her own right.

From a young age she would follow her mum around the kitchen and said her cooking style is heavily influenced by her French and Scandinavian family background.

She regularly cooks for family and friends and has previously worked on a semi-professional basis in the French Alps.

The mum-of-one has also worked with several chefs helping with recipe development and writing and has launched two of her cookbooks: My Busy Kitchen and Cooking Tonight.

Alexandra has built up a fan base on Twitter after regularly posting recipes on her social media page.

She has also been on ITV’s Lorraine Show demonstrating her cooking skills.