Here's what you need to know about Alex Murphy, the professional who reached the semi-finals with Love Island winner Kem Cetinay who's back for 2019… 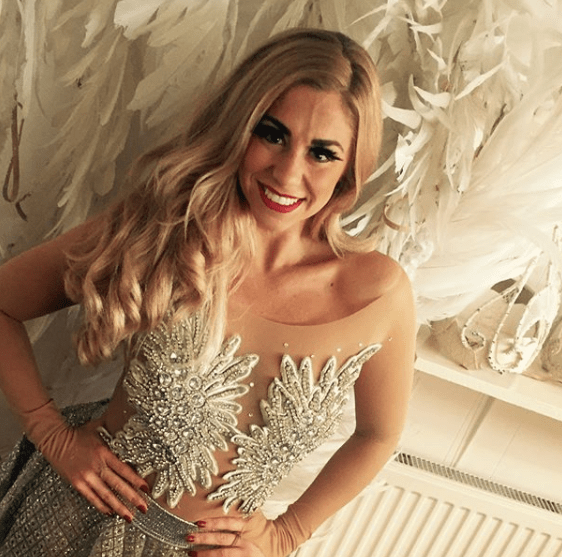 Who is Alex Murphy?

Alex is an American professional skater who was a late addition to the Dancing On Ice line-up.

Aged 29, she grew up near Boston in the city of North-Woburn.

She has previously appeared in the Dutch version of DOI, and appeared in Disney on Ice productions and travelled the world as a cruise ship performer.

It was during a 2012 cruise that Alex suffered a stroke as the ship sailed near the Canary Islands.

Alex later said of the terrifying ordeal: "They couldn’t find out just what it was in the Canary Islands after a week.

“I had a headache for a few days but figured it would go away. It didn’t. Then I collapsed on the ship.

“It was a long one for me. It all lasted about 15 minutes but it seemed a lot longer.”

It turned out that she had a hole in her heart, which was repaired with keyhole surgery. 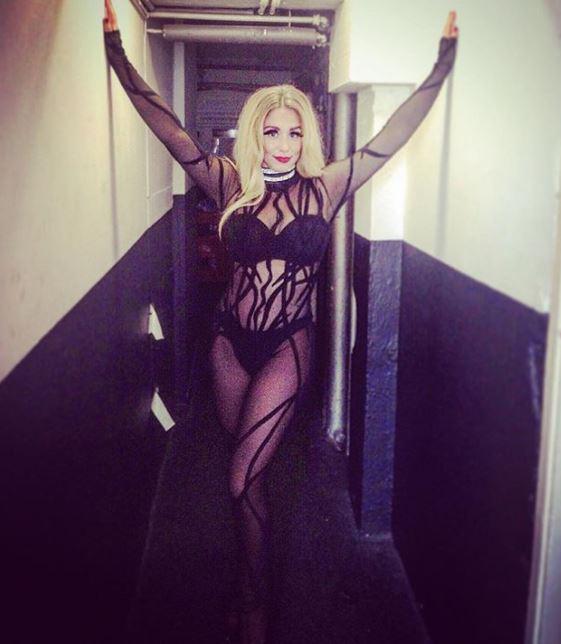 Alex's Instagram account is @almurph18, and is filled with photos of her both on the ice and off.

She is also on Twitter under the name @almurph18.

Dancing On Ice 2019 returned to ITV on Sunday, January 6 and continues at 6pm.

Phillip Schofield will be back to present the hit show once more alongside Holly Willoughby, who revealed the news of the show's return live on This Morning in late January.

Skating icons and current judges Jayne Torvill and Christopher Dean will return as judges, alongside Jason Gardiner and Ashley Banjo.

The series is set to reunite Jason and Karen Barber seven years after their heated on-air row after former Olympic skater Karen has landed the role of head coach.

"Having been involved with the show since its very first series, it holds a lot of special memories to me and I'm looking forward to working with this year's celebrities as we start transforming them into skating stars," she said.