But who is the Irish star, why did she change her surname, and how did she rise to prominence? We've got the lowdown on her… 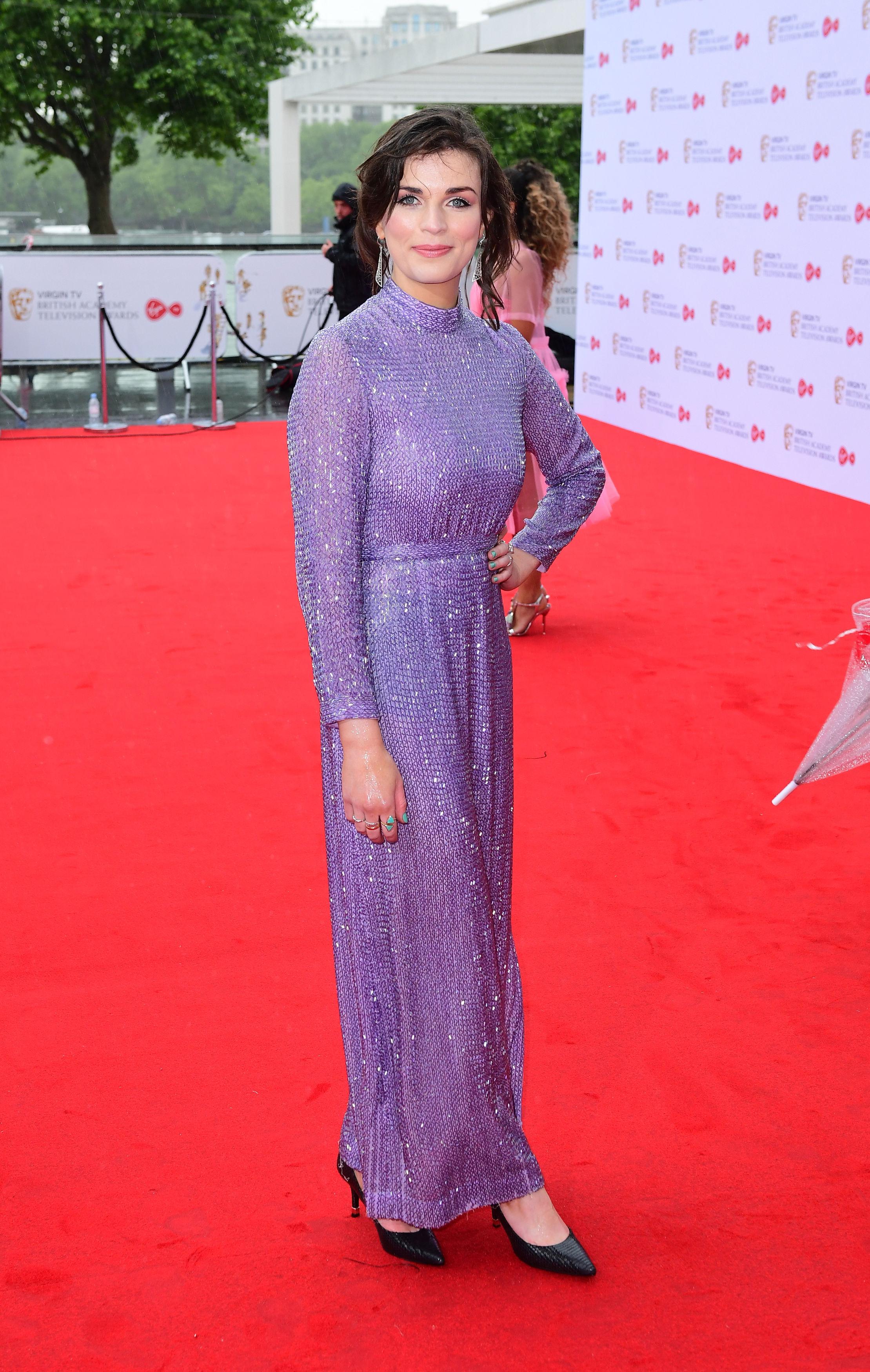 Who is Aisling Bea?

She is the grand-daughter of novelist and poet Mícheál Ó Súilleabháin, and daughter of jockey Helen O'Sullivan.

When she was three years old her father took his own life. Her mother told her he had died of an illness, before revealing when she was 13 that he had committed suicide.

Aisling has spoken of how for many years she was haunted by the fact that he didn't mention her or her sister Sinéad, who had been three months old at the time, in his final letter.

She graduated from Trinity College, Dublin in 2006 after studying French and Philosophy.

While at the London Academy of Music and Dramatic Art (LAMDA) she changed her surname after discovering there was already an actress with the same name. She chose 'B' after her late father Brian.

She currently lives in Islington, London with her sister, who's a film costume designer. 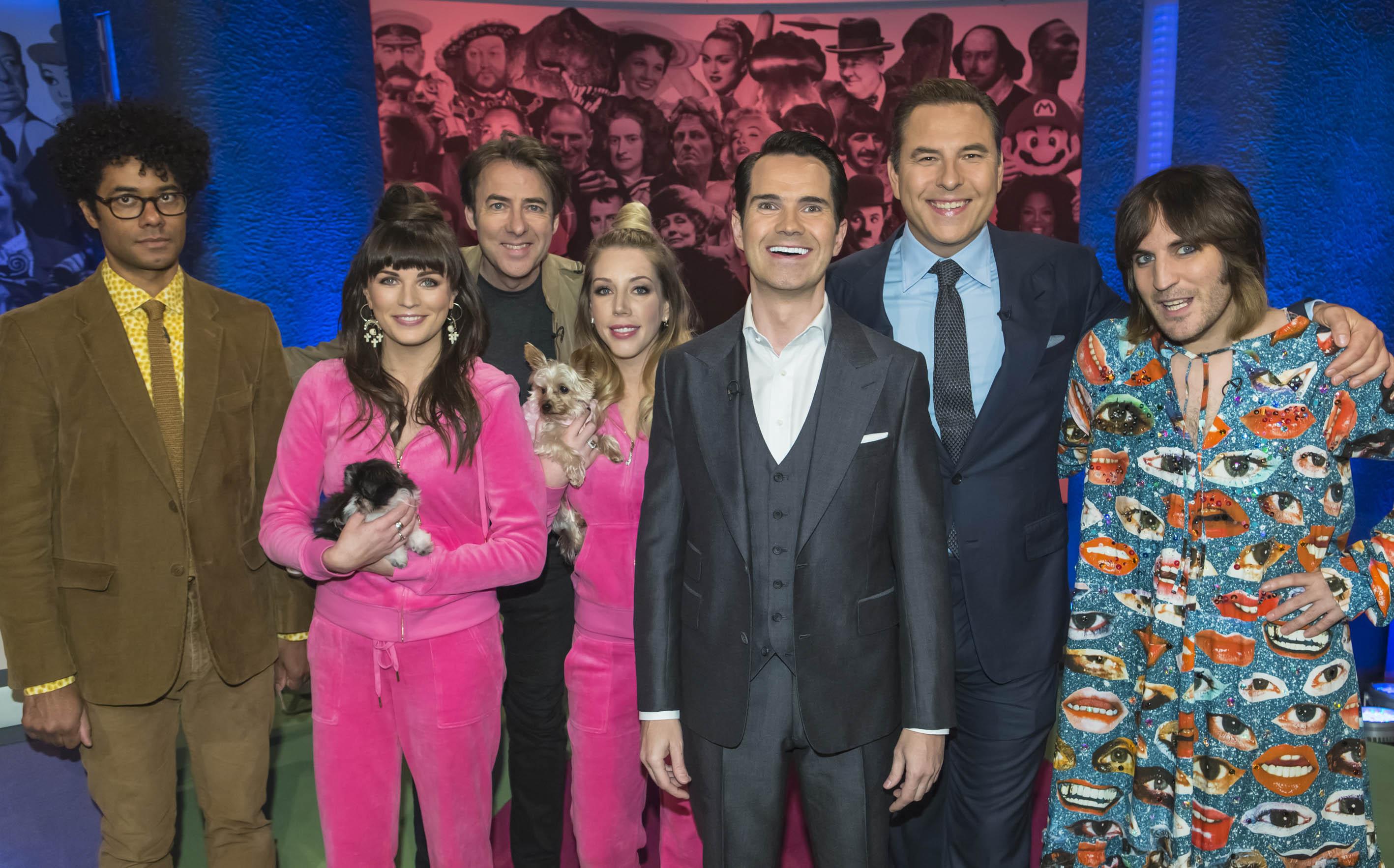 How did Aisling make her name and what TV shows has she starred in?

Aisling started doing stand-up comedy in 2011, and in 2012 became the first woman in two decades to win The Gilded Balloon's So You Think You're Funny award at the Edinburgh Festival Fringe in 2012.

Following that she was named Best Female Stand-Up on TV at the British Comedy Awards in 2014.

Since then she has made regular television appearances, including on 8 Out Of 10 Cats, QI and A League Of Their Own.

Additionally, she has acted in a number of television series, including the third season of The Fall – where she appeared alongside Jamie Dornan as nurse Kiera Sheridan – as well as Holby City and Lewis.

In autumn 2017 she starred in the BBC drama Hard Sun which was penned by the creator of Luther.

And in March 2018 she appeared in The Great British Bake Off's celebrity special for Stand Up To Cancer on Channel 4 . 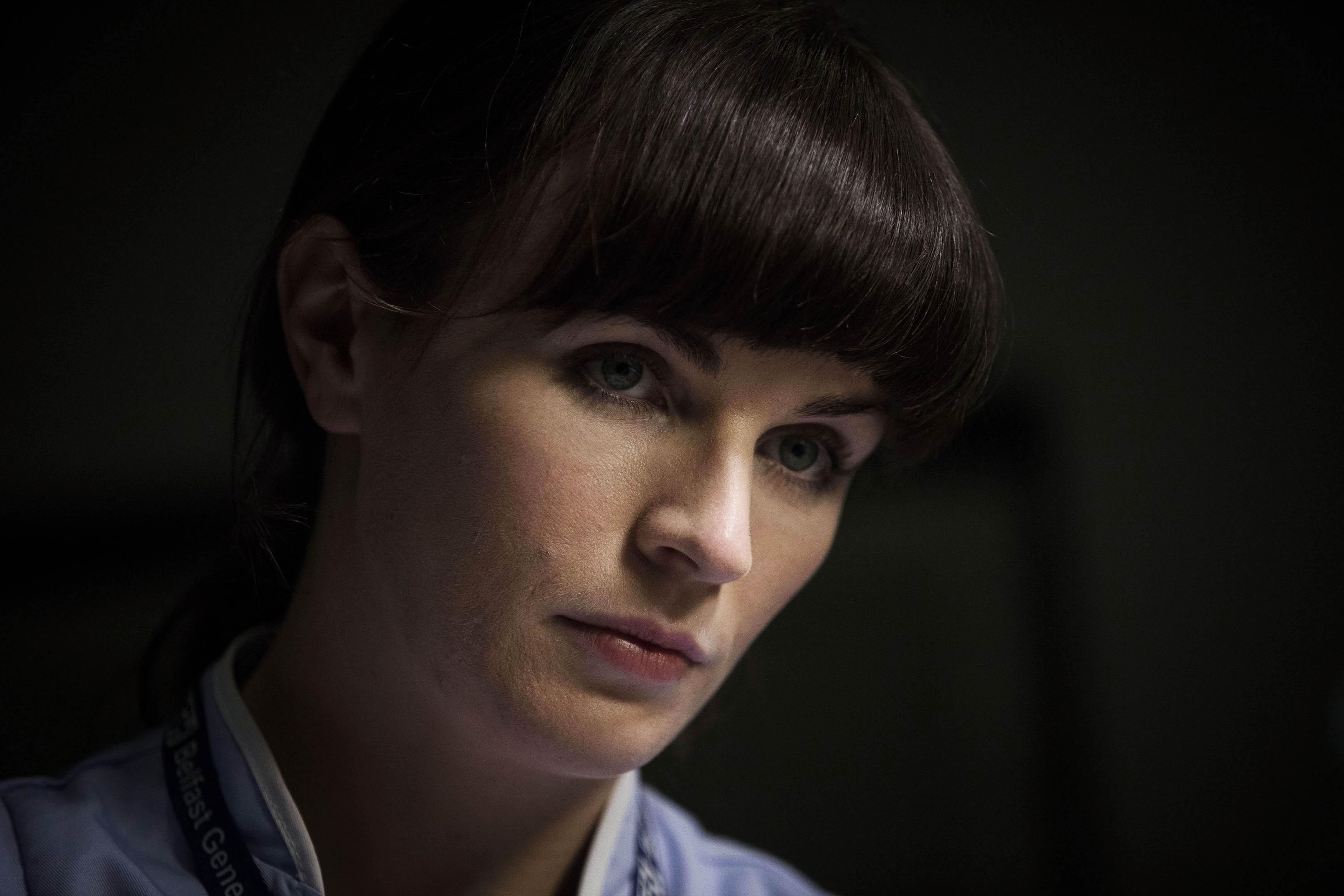 In March 2019 it was reported that Aisling was dating movie star Andrew Garfield.

The pair were spotted enjoying date at the theatre as they watched Hamilton in London's West End.