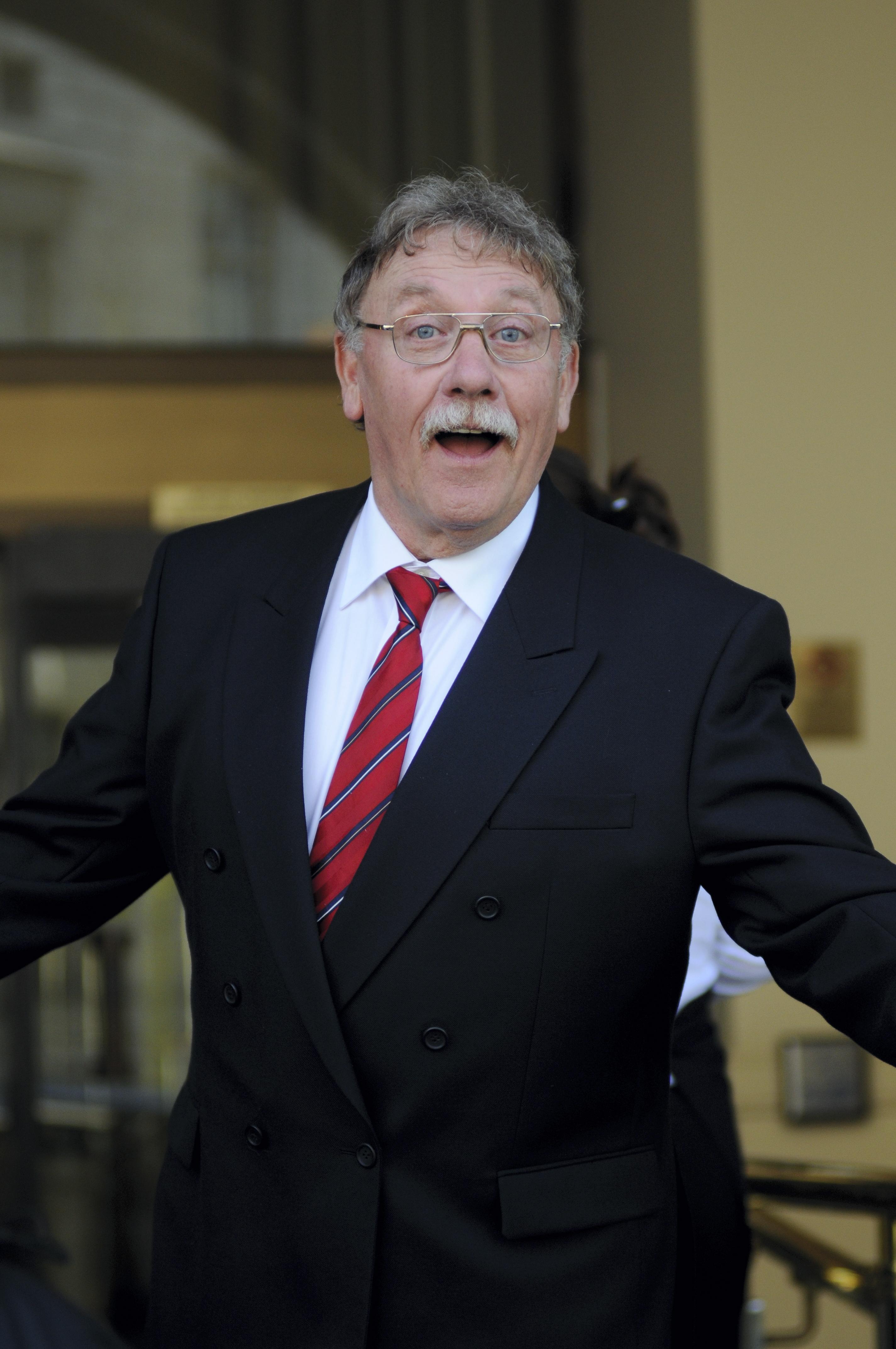 Who was Peter Armitage?

He most recently featured as a main character between 2006 and 2011.

His other TV credits include The Befrienders, Couples, Jack the Ripper and Hearts and Minds.

It was revealed on December 5, 2018 that Peter had passed away aged 78 – the cause of death is still not known. 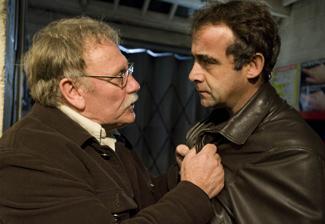 Why did Peter leave Corrie?

Peter left Corrie in 2011 after being told by producer Phil Collinson that there was no future for his character.

But in 2014 Peter revealed he would like to return to Corrie after successfully beating bowel cancer.

He said: "I’ve put my life on hold for the past few months, but as soon as the ileostomy is reversed – hopefully next month – I’d like to get back to work again.

"It’s 30 years since I first started on the cobbles and I’ve always come in and out." 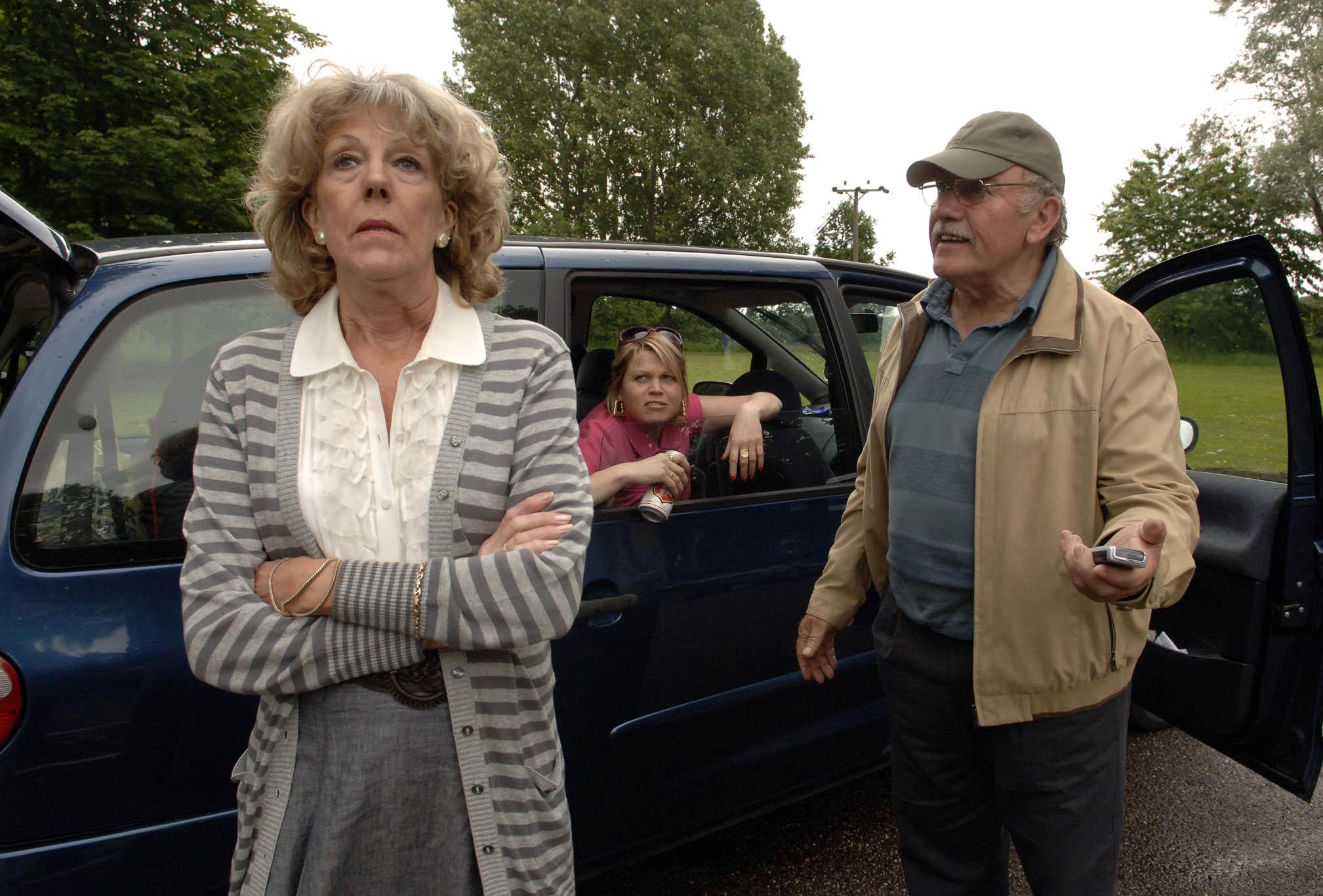 What have Peter's Corrie co-stars said about his death?

Jane Danson, who plays Leanne Battersby, added: “So sorry to hear this, lovely man . Thoughts to family and friends.”

And Maria Longchambon, who stars as Maria Connor, wrote: “So sorry to hear this Charlie. Pete was such a lovely man.. he’ll be sadly missed.”