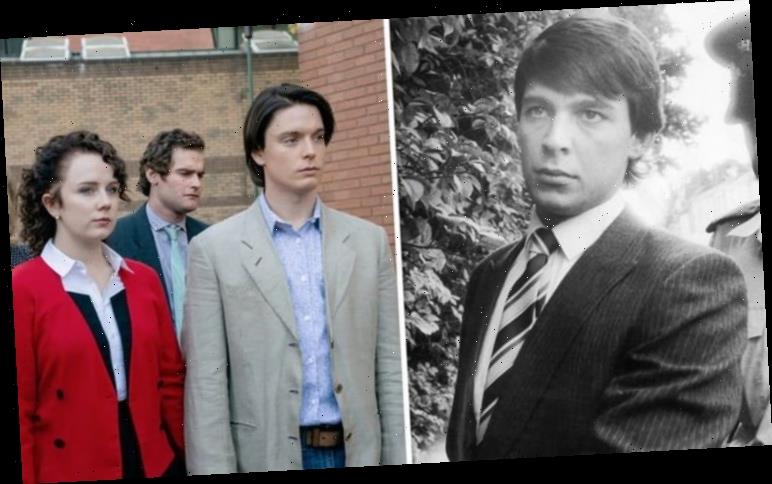 ITV drama series White House Farm started on January 8 in 2020 and is streaming on Netflix now. The crime follows on from the success of Manhunt and A Confession in 2019, both of which were based on real-life murder cases. Read on to learn more about the killings and the man at the heart of the story.

Who is Jeremy Bamber?

Jeremy Bamber was imprisoned for the 1985 White House Murders at a property in Essex.

He was born in January 1961 and adopted by Nevill and June Bamber as a six-month-old baby.

In 1986 he was found guilty of shooting dead his adoptive family including Sheila Caffell, her twin six-year-old sons, Daniel and Nicholas, and parents, Nevill and June Bamber.

The five victims died from gunshot wounds, some of them still in their beds at the time of their murder. 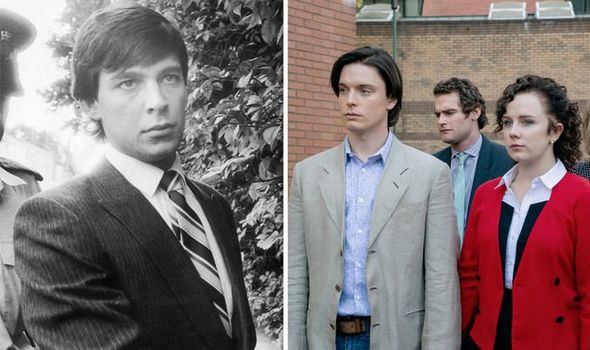 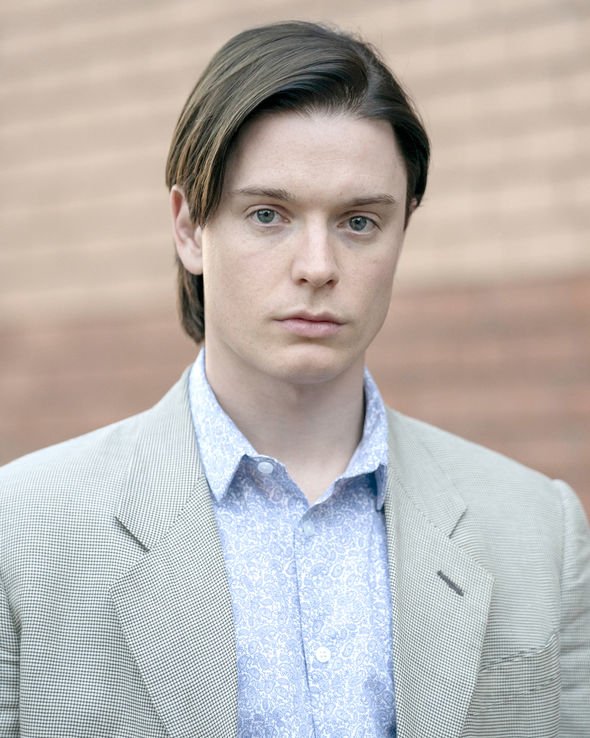 An intruder was ruled out after police found the farmhouse was locked from the inside.

The police initially thought it was Bamber’s adoptive sister Caffell, who suffered from mental health problems.

Caffell was found with her hands around the rifle, which was used to kill her twin sons, her parents and herself.

Bamber claimed he’d received a phone call from his father on the night of the murders, frantically asking him for help after his sister Caffell went “berserk” with a gun.

However, suspicion soon turned to Bamber after his then-girlfriend Julie Mugford went to the police. 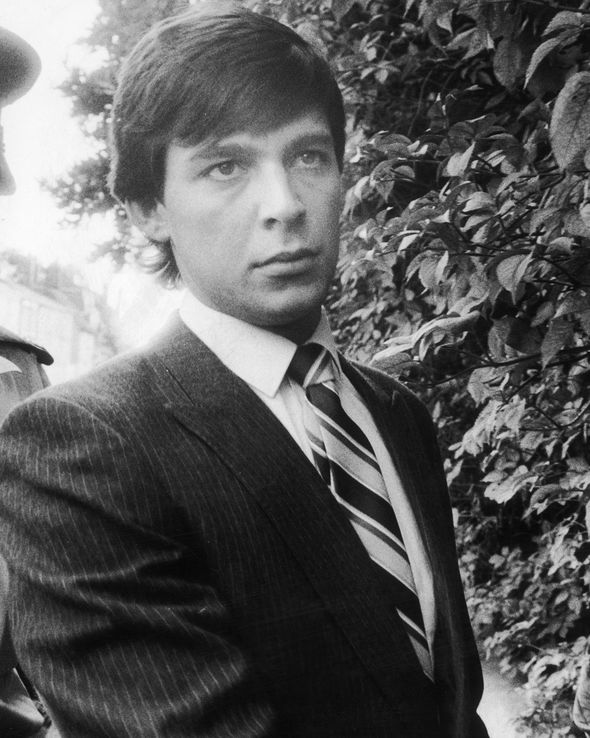 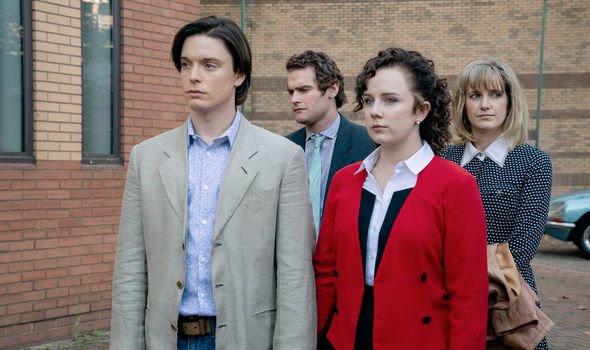 She told them he was behind the killings and would stand to gain a significant inheritance.

The Bambers were a wealthy family and Jeremy was in line for a £436,000 windfall in the event of their death, according to BBC News.

During the trial, Mugford told the court Bamber had spoken about sedating his family and burning down the house before deciding to hire a hitman.

Along with the testimony, a silencer for the .22 calibre gun was found in a cupboard thee days after the murders.

But no traces of gun oil were found on Caffell’s nightdress.

Where is Jeremy Bamber now?

Bamber is serving a life sentence without the possibility of parole and is one of the few people in the UK to face a whole-life order.

Despite his imprisonment, Bamber maintains his innocence and has never admitted to the murders.

His previous appeals to be released have been either rejected or not allowed to be heard.

Instead, Bamber says Caffell was responsible for the killings of his adoptive family.

He has a group of people supporting him and claiming he didn’t get a fair trial.

This group has signed online petitions calling for a retrial for Bamber.

Bamber’s lawyers had unsuccessfully asked for ITV to postpone the broadcast of White House Farm until after a court hearing.

The ITV series White House Farm is a six-part series, which will be airing weekly.

White House Farm has been written by Kris Mrska, who conducted extensive research.

Mrska also used materials from the books The Murders at White House Farm by Carol Ann Lee and In Search of The Rainbow’s End by Colin Caffell, who was husband to Sheila and father to Daniel and Nicholas.