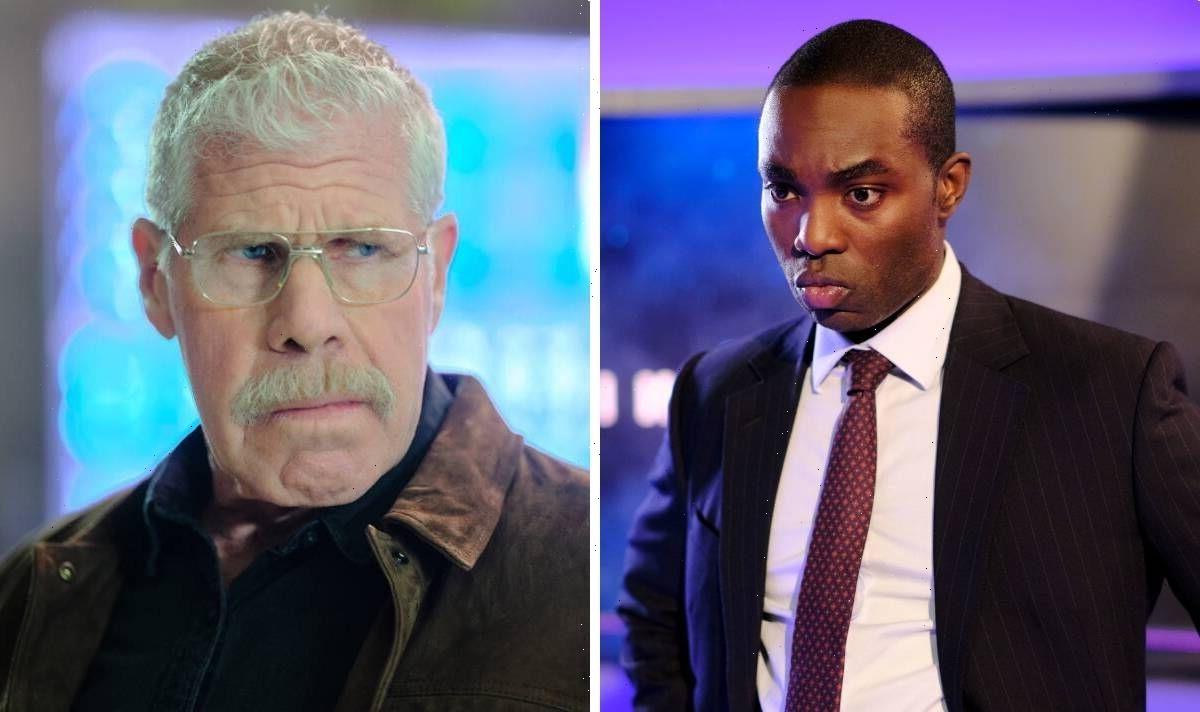 The Capture returns for another season

The Capture hasn’t been seen for the past few years, despite viewers’ overwhelmingly positive reactions. There is no need to wait any longer though as the BBC series has returned for a second outing. Here’s everything Express.co.uk knows about the filming of The Capture.

WARNING: This article contains spoilers from The Capture.

Where is The Capture filmed?

The Capture season two has begun on BBC One, making its big debut on Sunday, August 28.

It is believed that shooting for this latest series took place last year but little is known about the exact filming locations.

Series one was filmed entirely in London and this is the case once again for season two.

Some of the interior shots were taken at Canterbury Prison, Kent, which doubled up as HMP Gladstone in the very first episode. 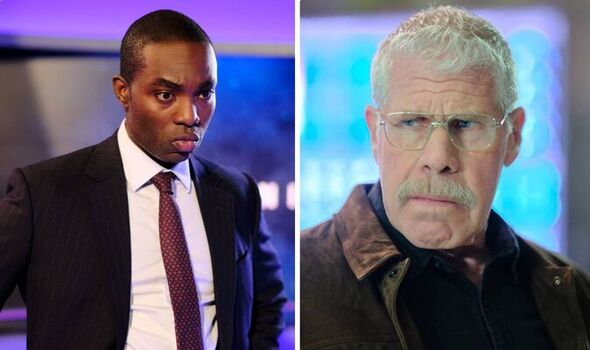 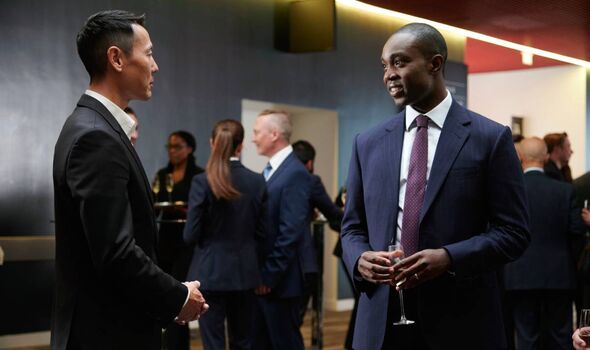 Other locations used for The Capture have included the Printworks venue in Rotherhithe and The Shard.

Any other sites used for this latest series haven’t been disclosed by those at the BBC.

This time around, Rachel Carey (played by Holliday Grainger) has been promoted and is now working in the Correction intelligence unit which she was previously fighting against.

While she is working at the unit, Rachel finds herself drawn to a bizarre murder case that, according to CCTV, has been carried out by an invisible assassin. 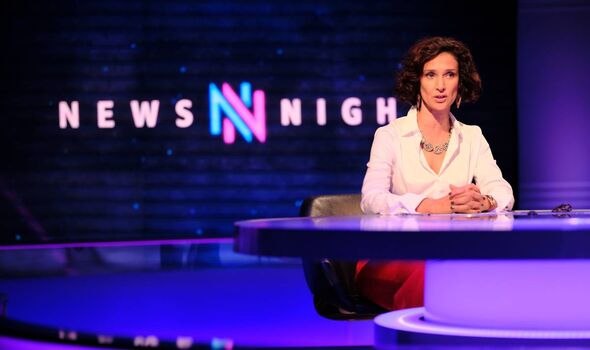 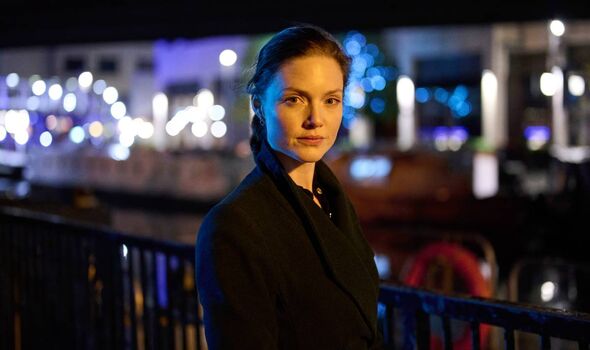 This isn’t the only matter at hand to contend with though as she comes across young MP and security minister Isaac Turner (Paapa Essiedu).

He is concerned about a bid to introduce controversial facial recognition technology at UK airports.

It isn’t too long before he becomes a victim of deep fakes, manipulating his interviews to make Isaac come across as a villain.

Actress Grainger told What to Watch that this new series is going to make viewers feel uneasy.

She said: “The themes of surveillance and CCTV and the police from the first season were so timely, but then season two focuses on big business and the bigger power players that we are all concerned about.

“And also the surveillance is no longer focused on CCTV.

“It’s about the tech that’s in our homes, so it’s even closer!”

The next episode has almost arrived with the intense story continuing to play out two nights a week.

The synopsis for episode two, Made in China, reads: “In the wake of a shocking hack during an interview with Isaac Turner, Carey must work out who is responsible and whom she can trust.”

Much like the first series, season two is going to be made up of six episodes.

So what will Rachel discover during this latest investigation and who is behind the personal digital attack on Isaac?

The Capture continues every Sunday and Monday at 9pm on BBC One.