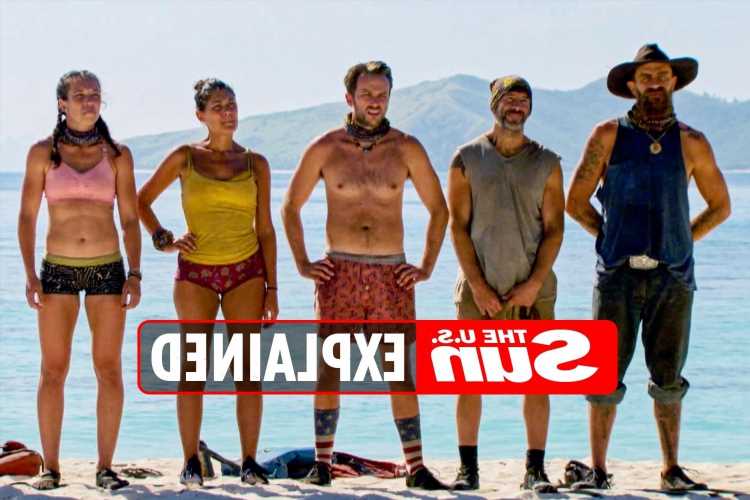 On the show, a group of castaways inhabit an island where they are forced to compete against each other in a series of challenges to win the million dollar prize. 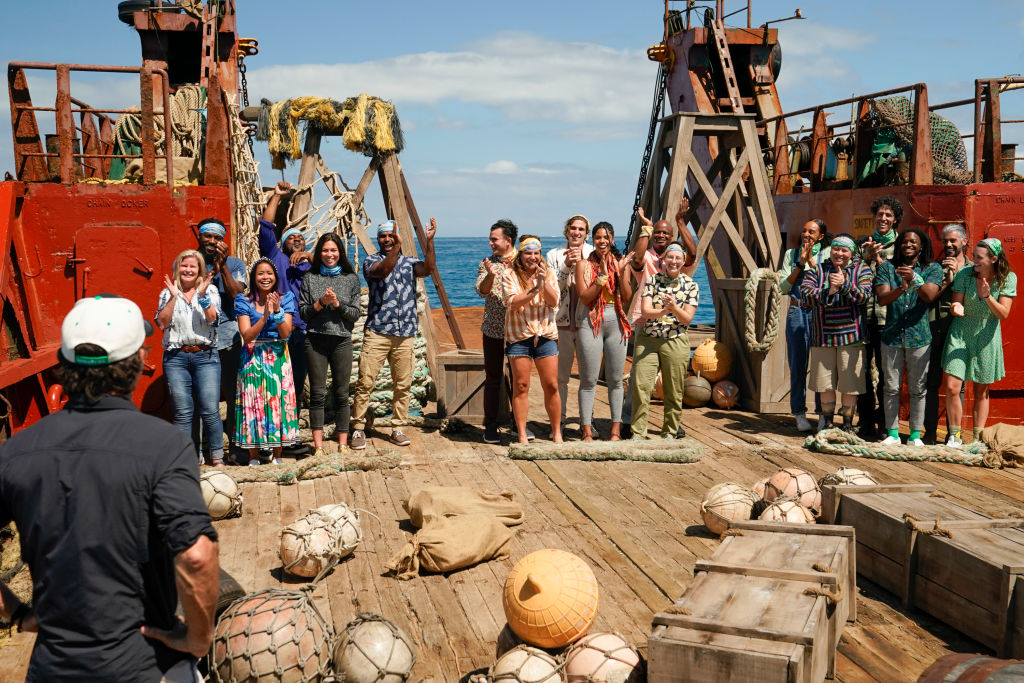 Where is CBS show Survivor filmed?

Season 41 is in full effect and fans want to know where the 18 castaways are.

This season, fans can enjoy the views of the Mamanuca Islands of Fiji.

The islands are known as a "volcanic archipelago lying to the west of Nadi and to the south of the Yasawa Islands."

A popular tourist attraction, there are 20 islands that make up the Mamanuca Islands and seven of them are covered by the Pacific Ocean during the high tide.

Who is the cast of the 41st season?

Season 41 will see fewer episodes due to productions delays stemming from the Covid-19 pandemic.

Instead of the usual 39-day competition, season 41 will only be 26 days.

Jeff Probst, the show's host and executive producer, told Entertainment Weekly: "The decision to change the game to 26 days came from the fact that we couldn't leave our bubble. So if we wanted to shoot two seasons, we had to do it back to back. For us to shoot two seasons of 39 days, back to back, along with our 14-day quarantine, would have meant nearly 100 days, and that was simply too long."

Adding that this season will be harder than previous ones.

"The first thing we had to do was adjust the living conditions of the game so that 26 days would still feel like 39 days…they started with no food, very limited camp supplies, and very few rewards," Probst continued.

During this season, there are three different tribes: Luvu, Ua and Yase, and those tribe members include: 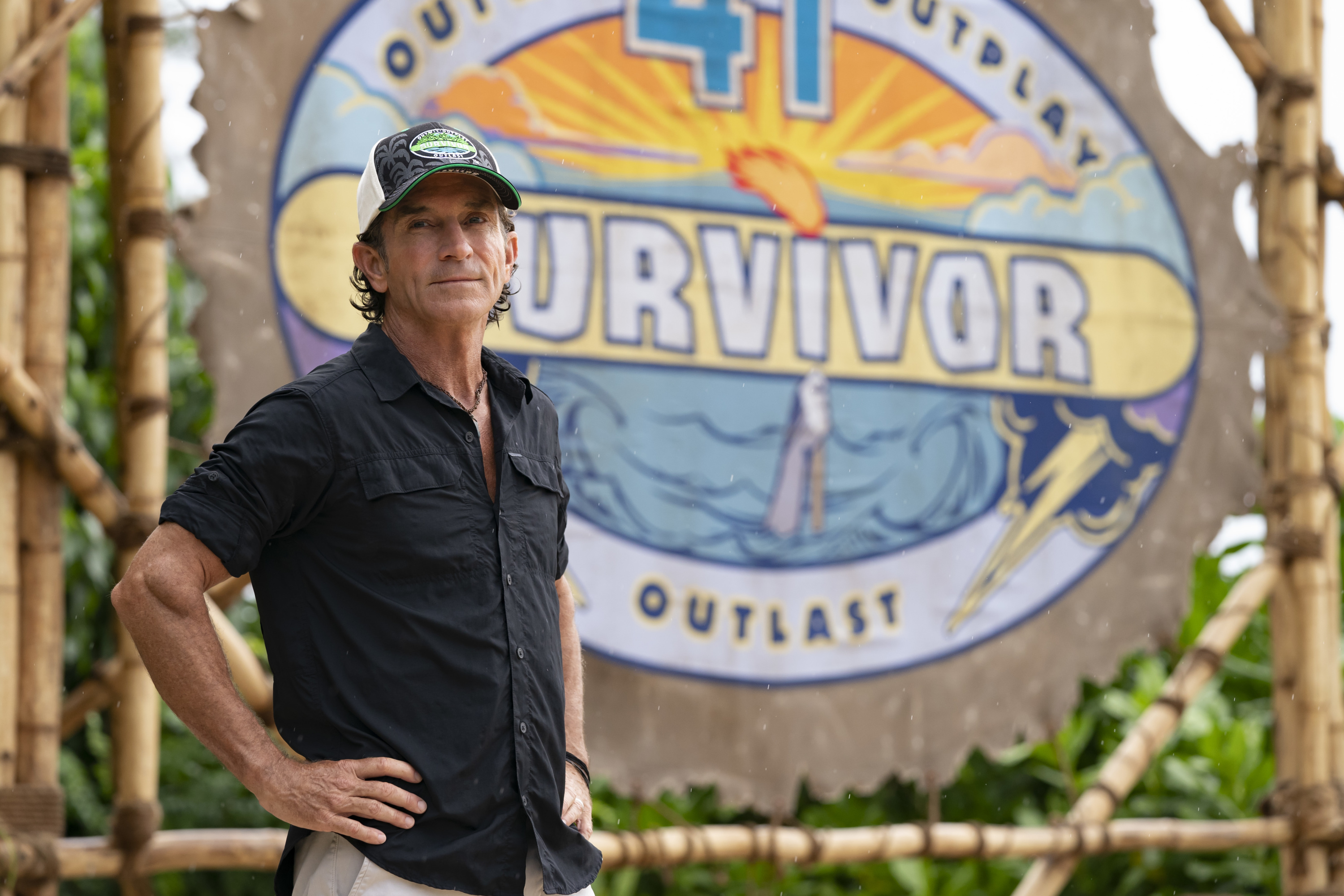 Who is Jeff Probst?

Prior to creating and hosting Survivor, Probst hosted Rock & Roll Jeopardy! from 1998 to 2001 and Celebrity Superfan Roundtable for Howard Stern.

From 2012 to 2013, he also had his own talk show called The Jeff Probst Show which saw him discussing the popular topics of the day while interviewing guests about various topics.

According to Celebrity Net Worth, Probst is worth $50 million thanks to his successful career and earns a salary of around $8 million.