CARLA Connor has been left devastated by the shocking collapse of the Underworld roof which left Rana Habeeb dead.

She’s fled the cobbles, but where is she? And when is she back? Here’s all you need to know… 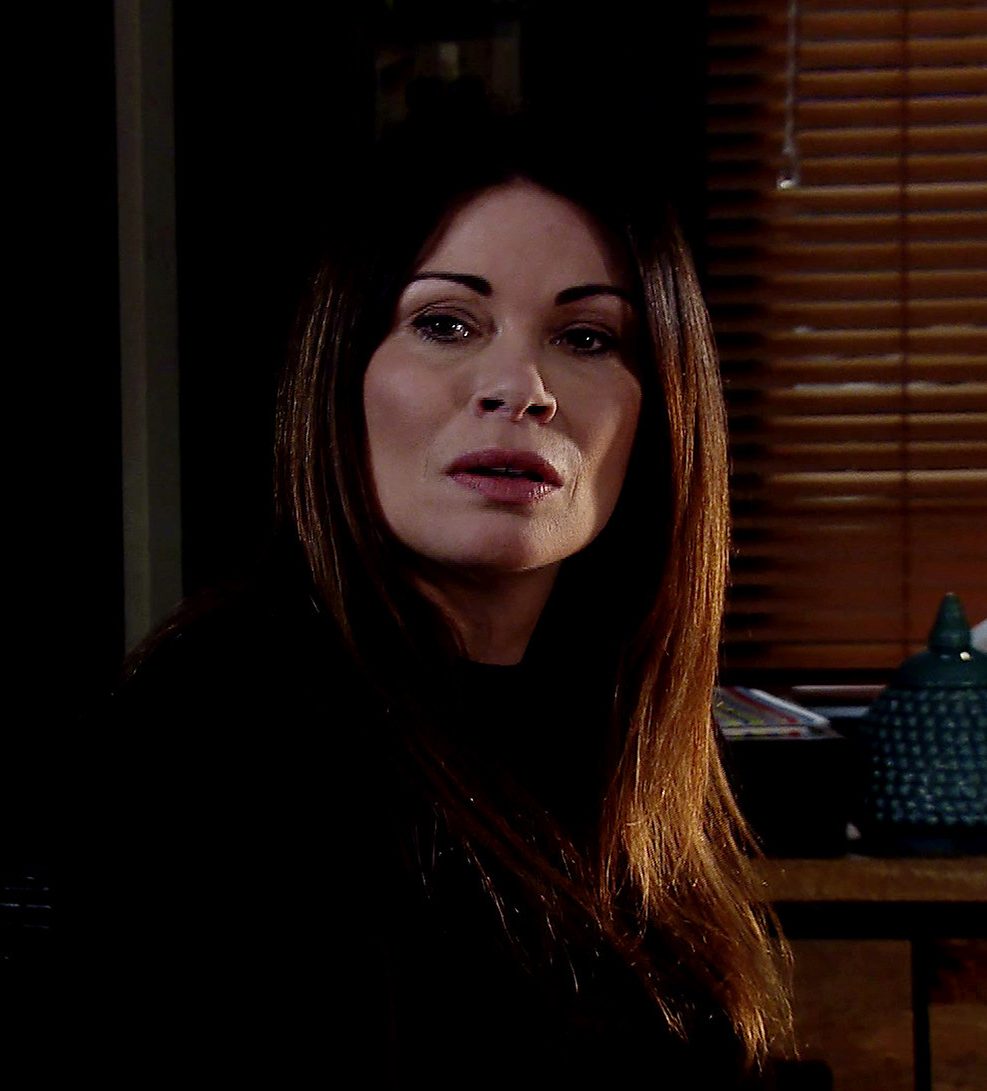 Where is Carla in Coronation Street?

Carla has headed out of Weatherfield for a few days with Peter Barlow as she needed to get away.

Peter is off to sell his boat to raise the £10k he promised Gary Windass to keep quiet about telling the police Carla had ignored his advice about replacing the roof.

Before the tragedy Peter was heading to Southampton to pick up the boat so this is probably where Carla has headed.

When is she back? 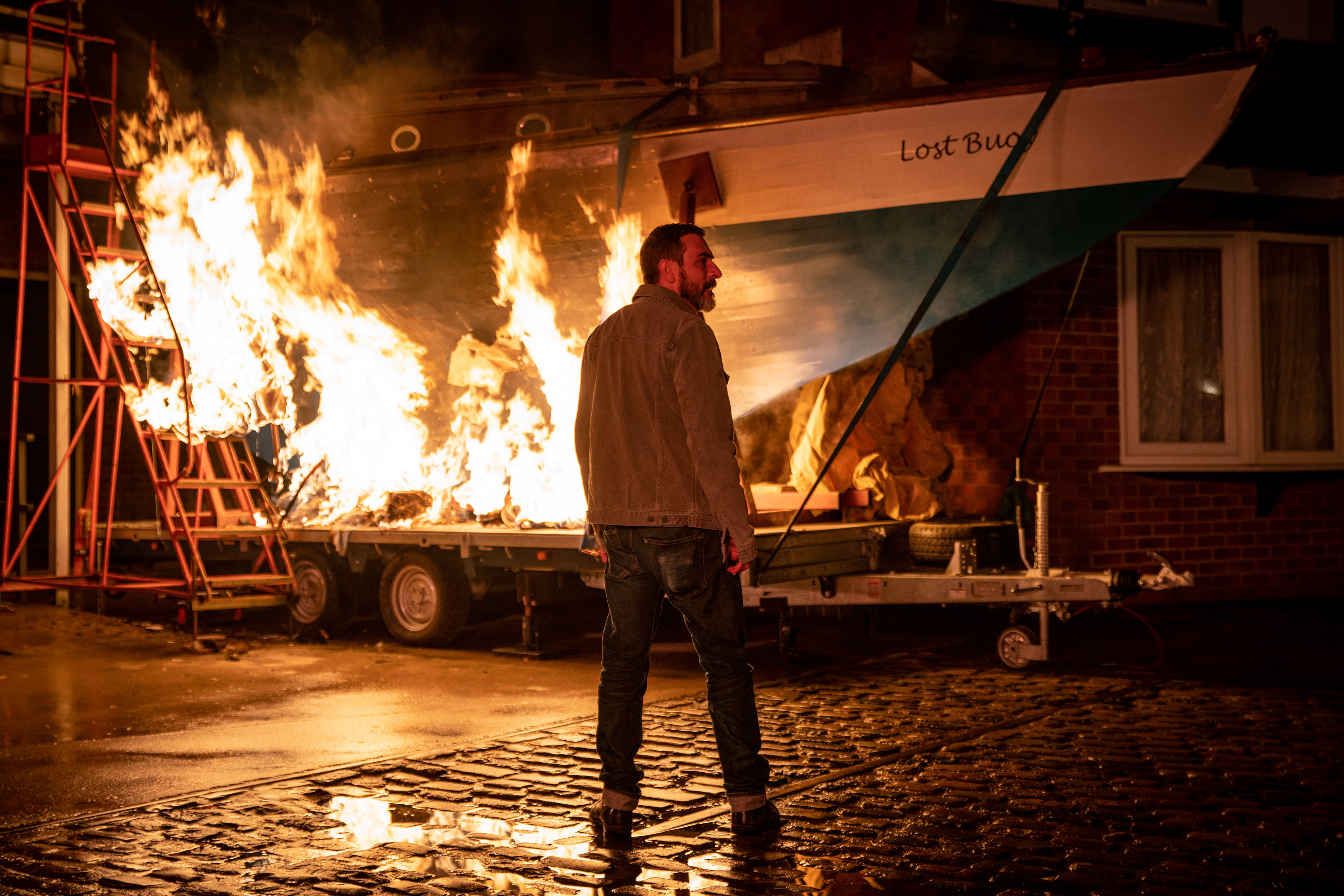 Spoilers for next week have revealed that Carla returns in time for Rana’s memorial service.

And Carla won’t be able to keep herself from telling the truth to Kate Connor, who was due to marry Rana the day she died.

She admits that she knew the roof was dangerous and Kate is furious, even branding her half-sister a murderer.

Photos have also shown Carla being arrested for manslaughter, but it’s not yet known if she will face prison.

Is Carla responsible for the roof collapse?

No. She didn’t take Gary’s advice and have the whole thing fixed because she couldn’t afford it and told him just to patch up what needed doing.

But Corrie fans know that a shadowy figure up on the factory roof shortly before it collapsed is the real culprit.

No one knows who it is yet, but Nick Tilsley and Robert Preston are the both in the frame along with Seb Franklin, Peter, Gary and Carla herself.