PETER Beale has had SEVEN faces in EastEnders. 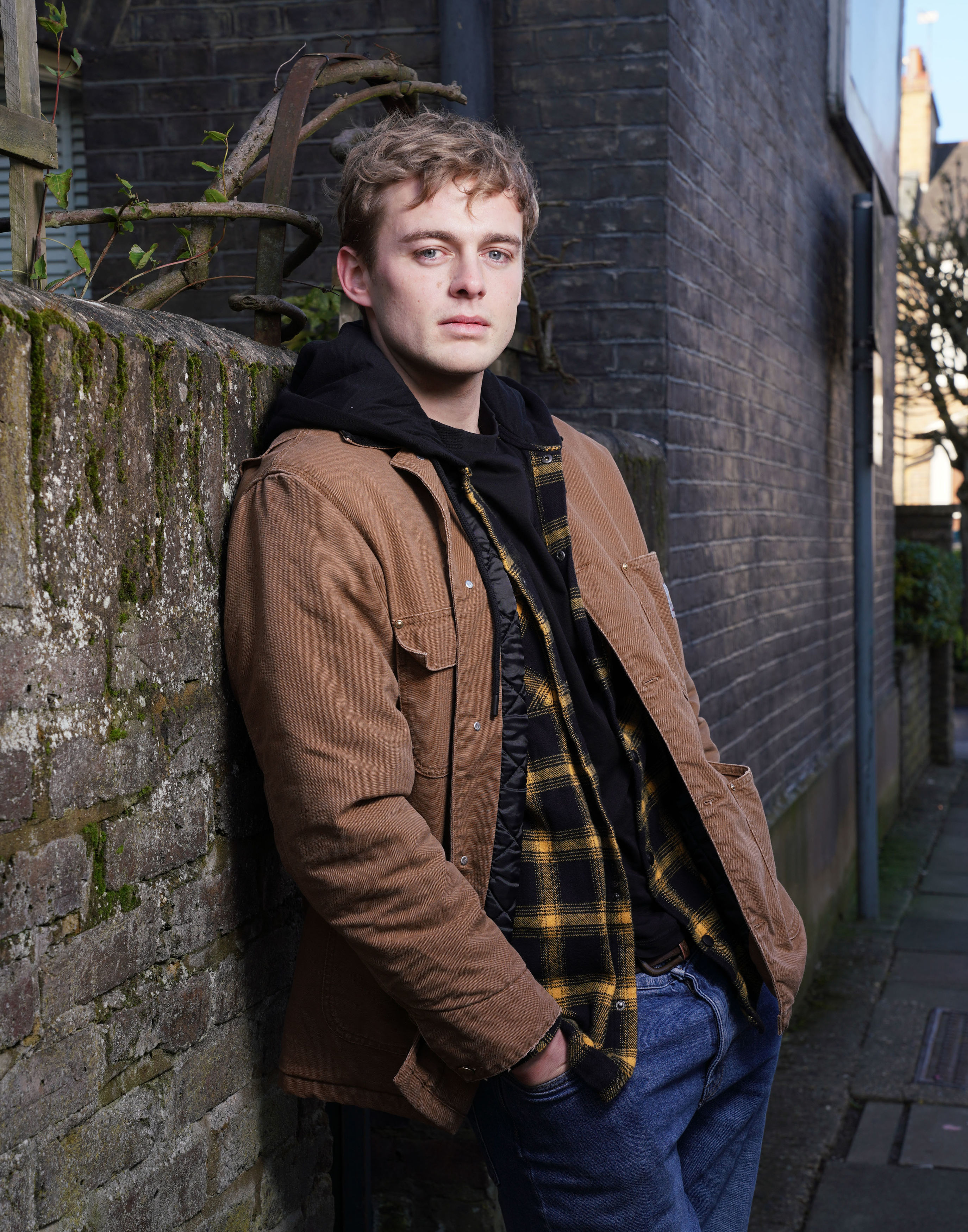 Fans were stunned by the difference in height between Dayle and the previous Peters but he's fit right into Walford.

But where are the others who used to play him? 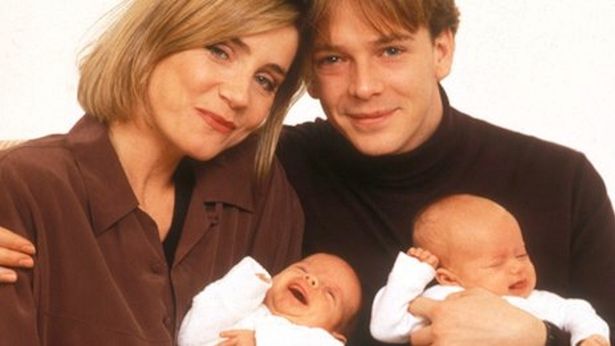 Francis was the first baby to take the role as Peter with his on-screen parents Adam Woodyatt and Michelle Collins.

It was his only role and after he left he no longer worked as an actor. 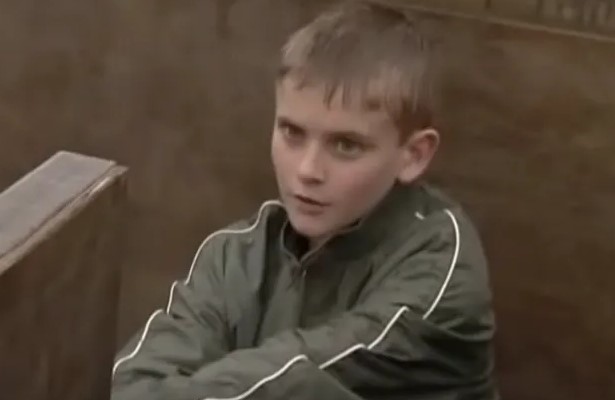 He was the second actor to play Peter and the most brief.

Alex spent just a year appearing sporadically on-screen before being replaced by producers. 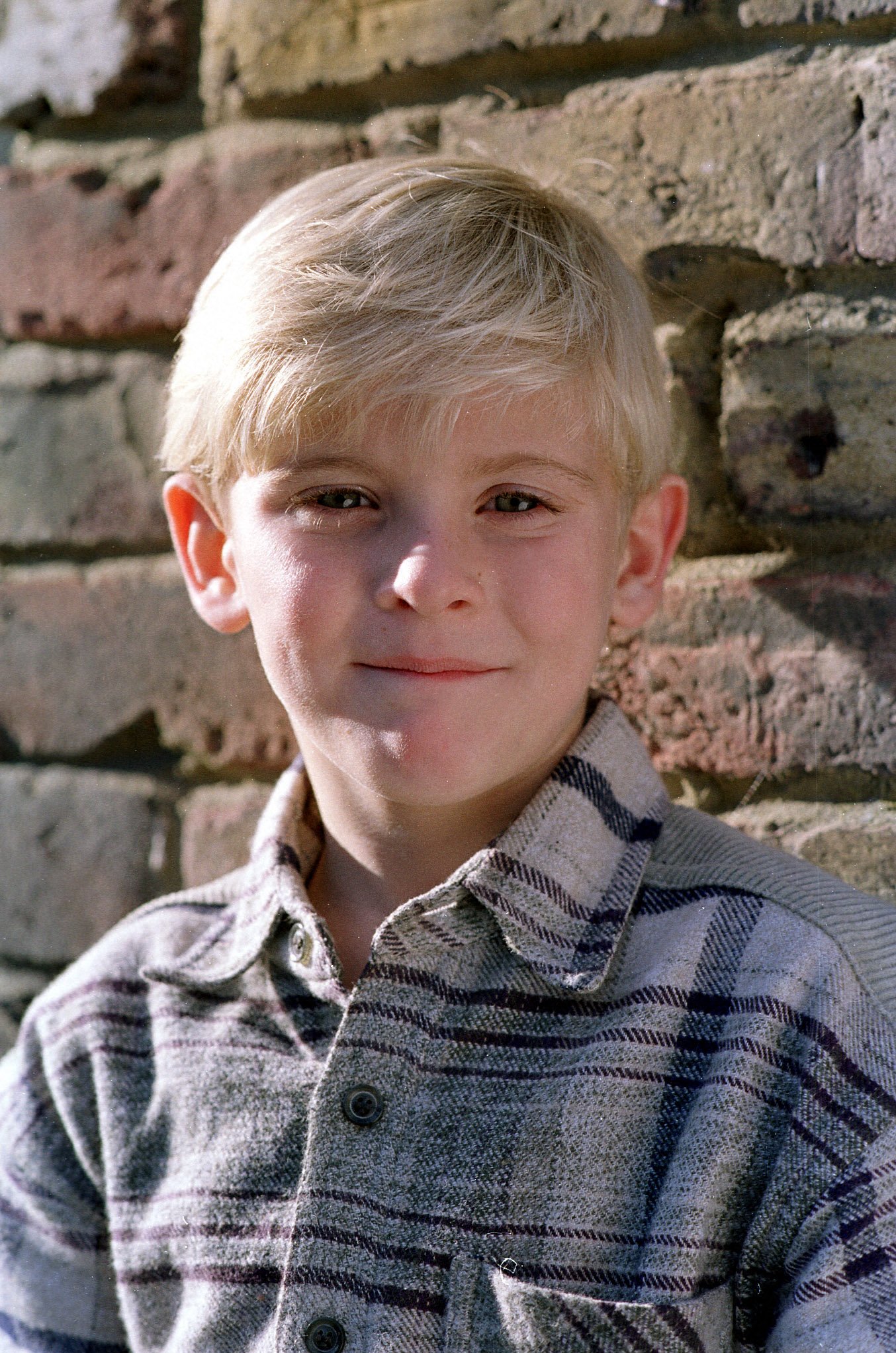 He returned to headlines in 2017 after he admitted a string of sexual offences against children.

Shade was handed an 18-month prison sentence suspended for 24 months, a five-year sexual harm prevention order barring him from working with children and vulnerable adults, and ordered to complete 150 hours of unpaid work.

He also had to sign the Sex Offenders Register. 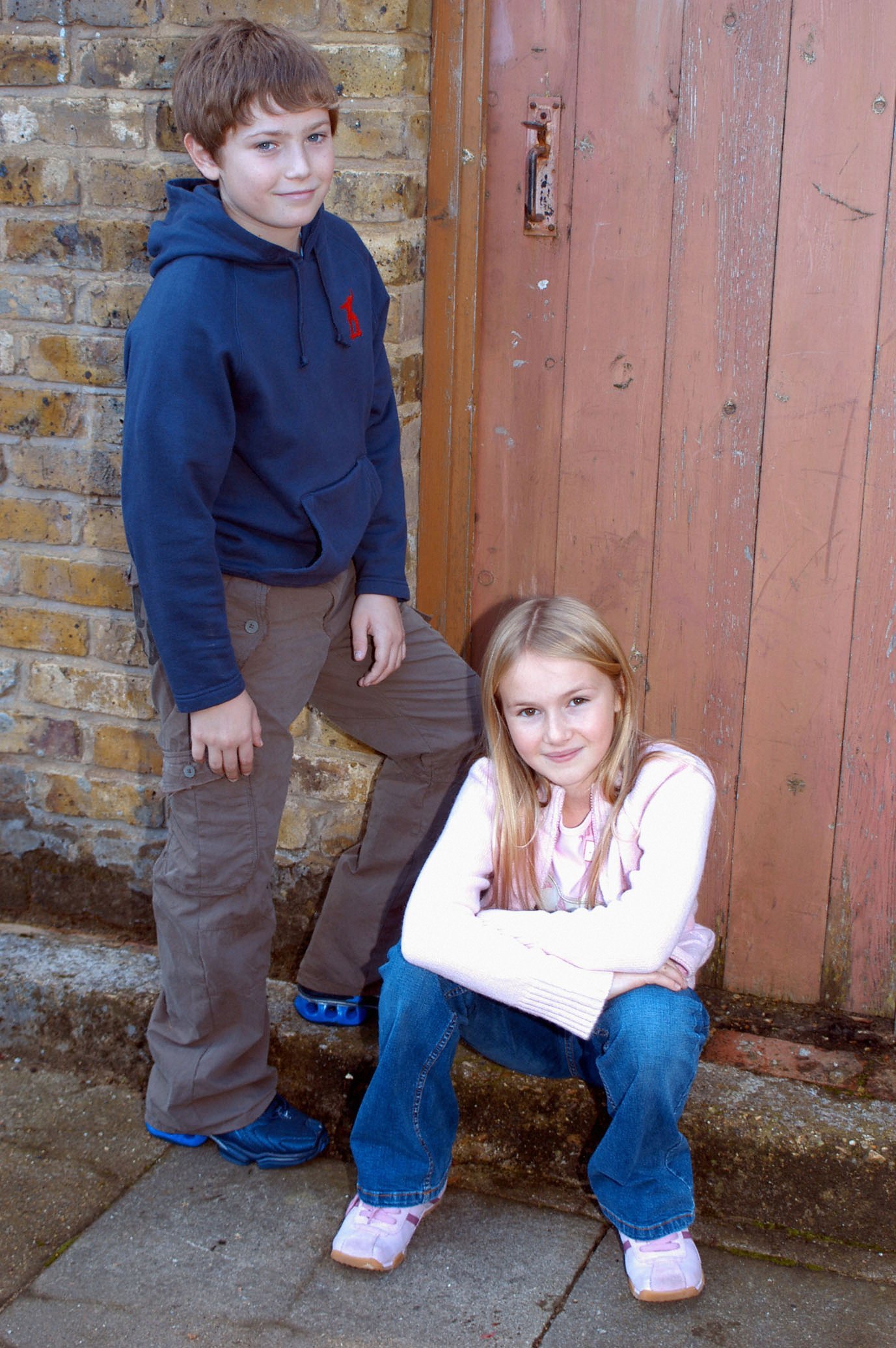 The child star went on to play Telly in the BAFTA-winning feature Kiss of Life and in two short films for the BBC.

He later appeared in several theatre productions but no longer appears to be acting professionally. 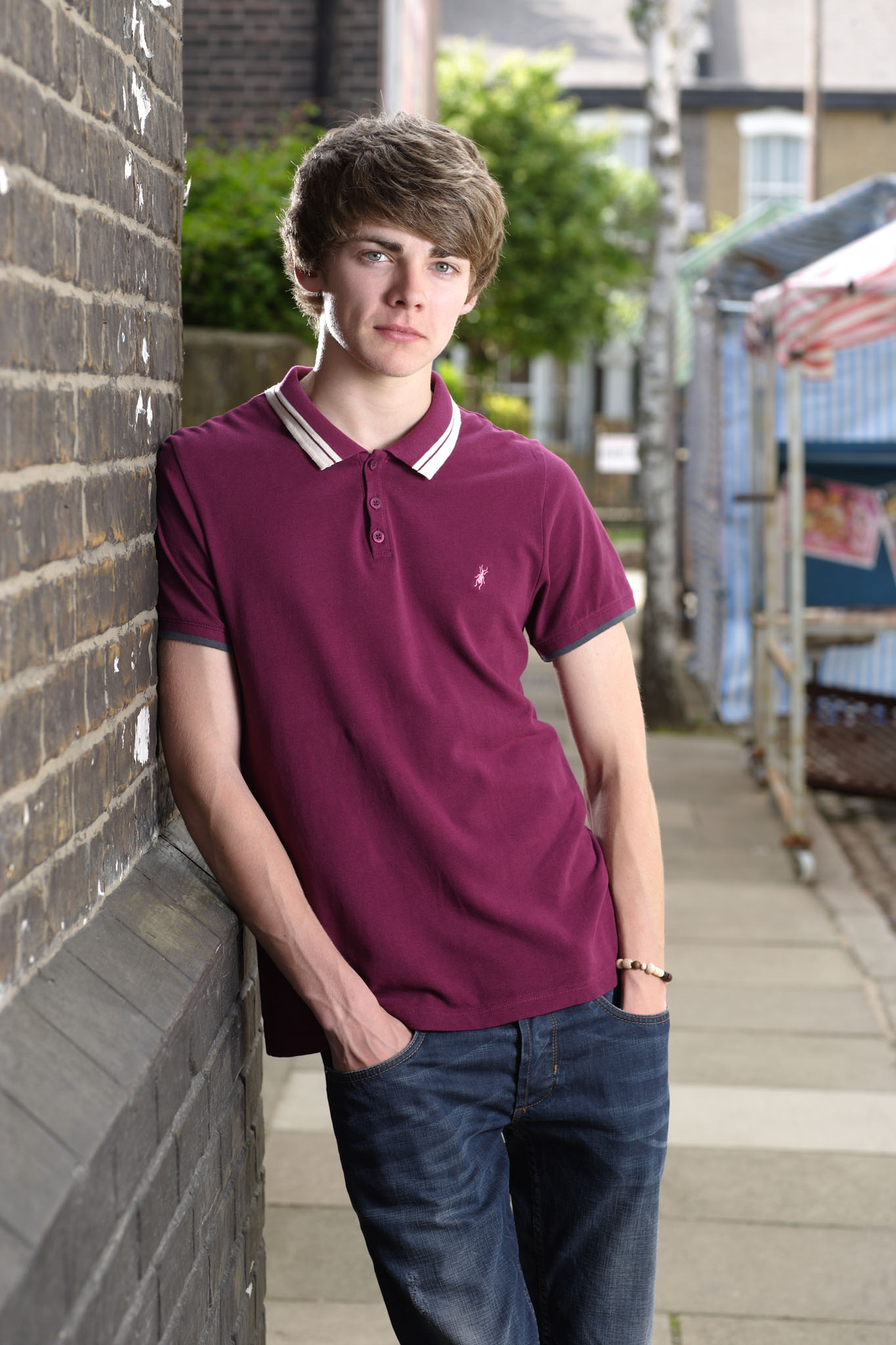 He quit the show in 2010 and has since pulled back from acting full time, instead he has focused on his career in music.

He has songs out on Spotify and appeared in American teen comedy A Cinderella Story: If the Shoe Fits in 2016. 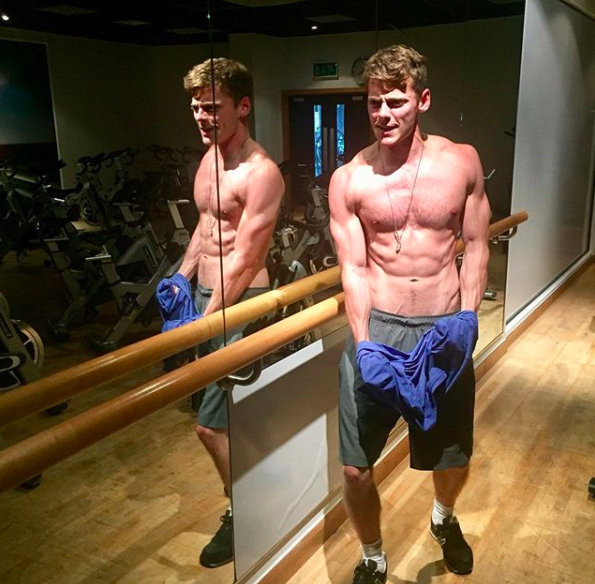 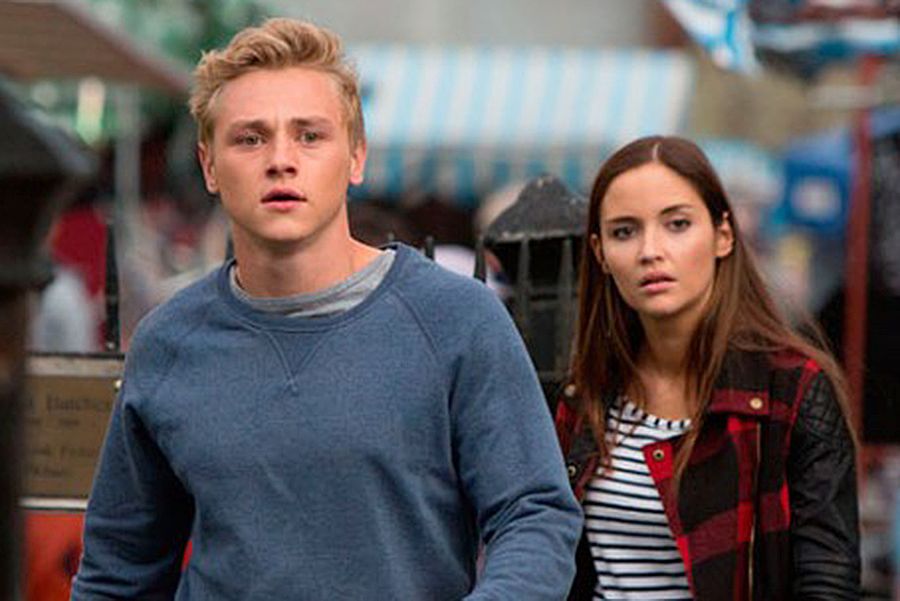 Actor Ben quit EastEnders in 2015 to try to make it in Hollywood – and he's had huge success.

He landed a role in the X-Men reboots, Bohemian Rhapsody and 6 Underground.