Home Alone begins with a huge family trying to get themselves together for a family holiday over the Christmas period. Kevin, one of the children, is left behind and enjoys a period of solitude before wishing his parents would come back. There are a huge number of children running around in the movie, but what happened to them?

The star of Home Alone, Macaulay Culkin as Kevin McAllister, has continued in his acting career since the films.

Famously, Macaulay starred in Michael Jackson’s music video for Black or White, as well as other movies like My Girl and Richie Rich.

In the mid-1990s, Macaulay took a break from acting, and while he has returned in a small way to make cameos, he has mainly focused on other creative outlets, such as a short-lived band The Pizza Underground.

He also has a website, Bunny Ears, which is a parody of celebrity lifestyle websites, while he was announced to be one of the cast members in the upcoming series of American Horror Story. 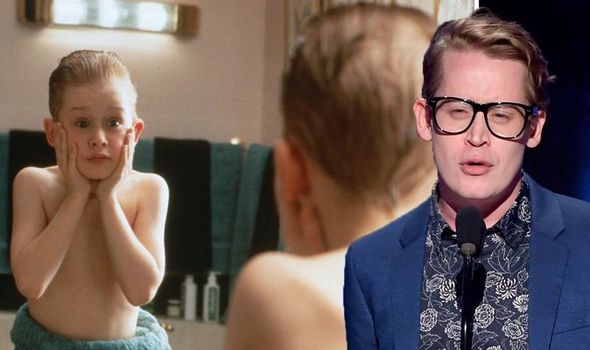 We will use your email address only for sending you newsletters. Please see our Privacy Notice for details of your data protection rights. Protect the elderly: Important gadgets to help keep vulnerable safe

He was in a long-term relationship with Mila Kunis, after which he has been with former Disney star Brenda Song since 2017.

Kevin’s character had four siblings in the movie, leaving him the youngest.

His oldest sister, Megan, was played by Hillary Wolf, whose roles in the Home Alone movies were her last as a child actor.

Hillary was also a champion judo fighter, who won the World Judo Championships as a junior in 1994, after which she represented the USA in the 1996 and 2000 Summer Olympics. 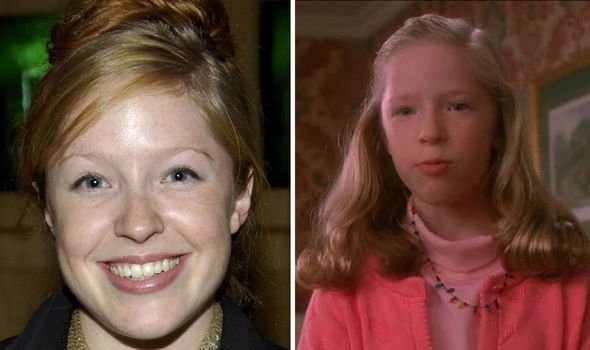 Now, she is a mother-of-two and wrote a book called The Not So Zen Mom.

Perhaps the most famous of the McAllister children, other than Kevin, was Buzz, the bullying older brother who made Kevin’s life a misery.

He was played by Devin Ratray, who was 13-years-old when he started in the role.

Devin has continued acting, appearing in a steady stream of movies and TV series, while he is also rumoured to be appearing in the possible Home Alone 6 film, though this has not been officially announced. 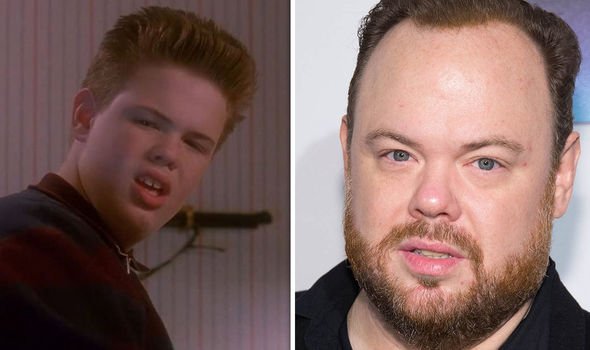 He had a recurring role in series The Tick, as well as Chicago Med, and has also brought his voice to video games such as Red Dead Redemption 2.

Angela appeared in other movies before taking a break to study at university, after which she made a return in various TV series and films.

Like Devin, she has had consistent roles over the years, appearing in movies such as Jerry Maguire and Spanglish, as well as landing a recurring role on series 24. 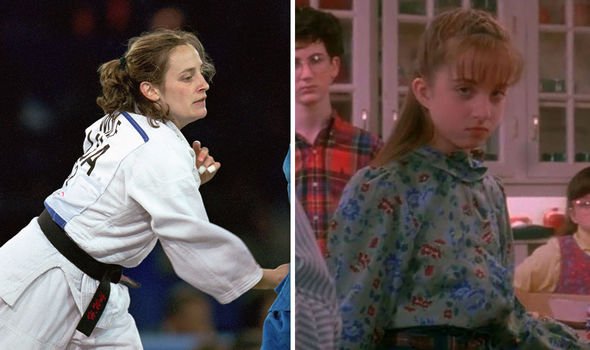 Angela has also done some classic theatre on Broadway and Off-Broadway and is married with one child.

Michael continued to appear in TV and film as well, taking on a role in Nickelodeon show Adventures of Pete and Pete.

After studying and travelling, Michael began working behind the scenes as an electrician before starting a podcast with his Pete and Pete co-star, Danny Tamberelli.

While all Kevin’s siblings are accounted for, he also had a whole host of cousins, with one making a particular impression on fans.

Kevin had six cousins, the youngest of whom was Fuller, played by Macaulay’s real-life brother, Kieran Culkin.

Kieran’s continued on-screen career has arguably been the most successful, with him gaining major roles in Father of the Bride, Scott Pilgrim vs The World and Igby Goes Down.

In TV, he had a recurring role in hit TV series Fargo, and now stars in Succession as Roman Roy, which has earned him Golden Globe nominations.

Kieran has also appeared on Broadway many times, as well as in London’s West End, and is married with one child.