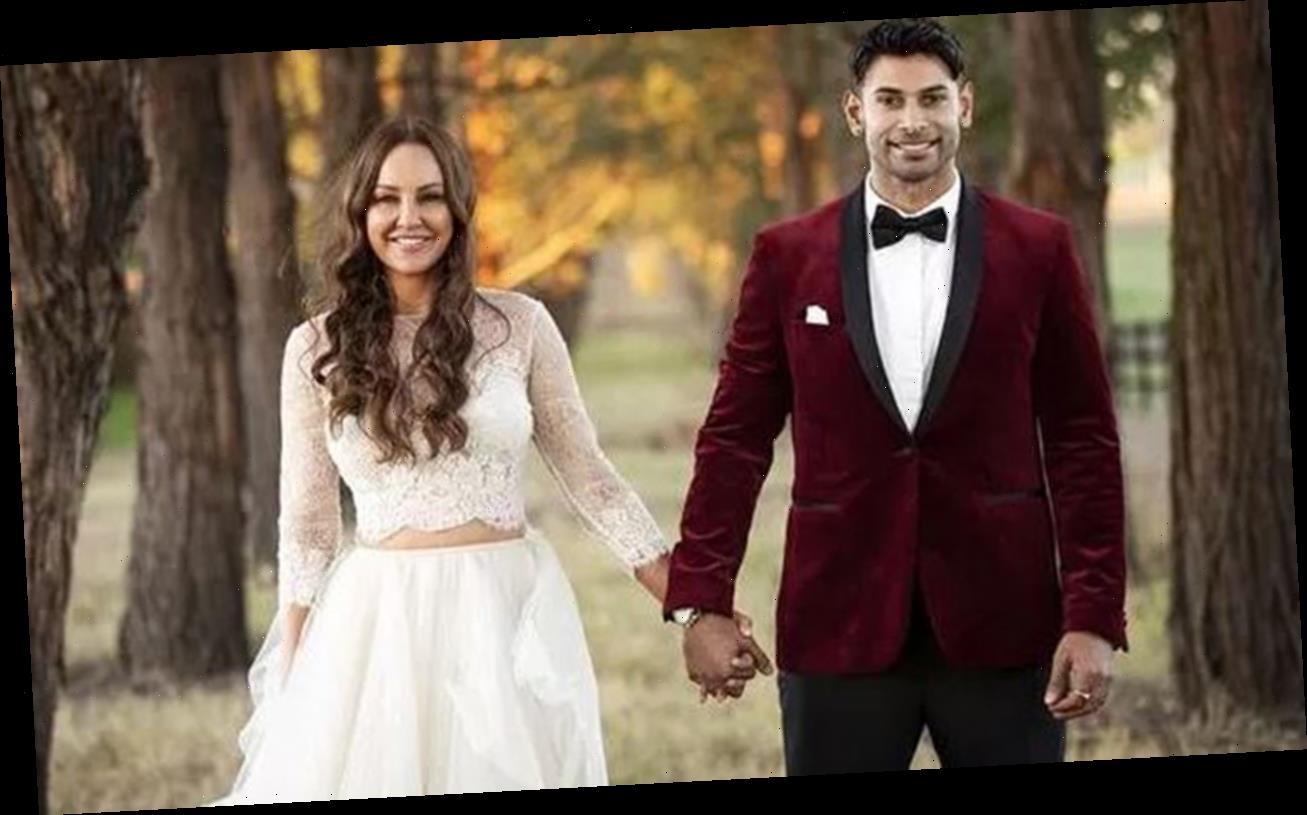 The pair didn't find any common ground when they were wed during season 6 of the hit E4 reality show. 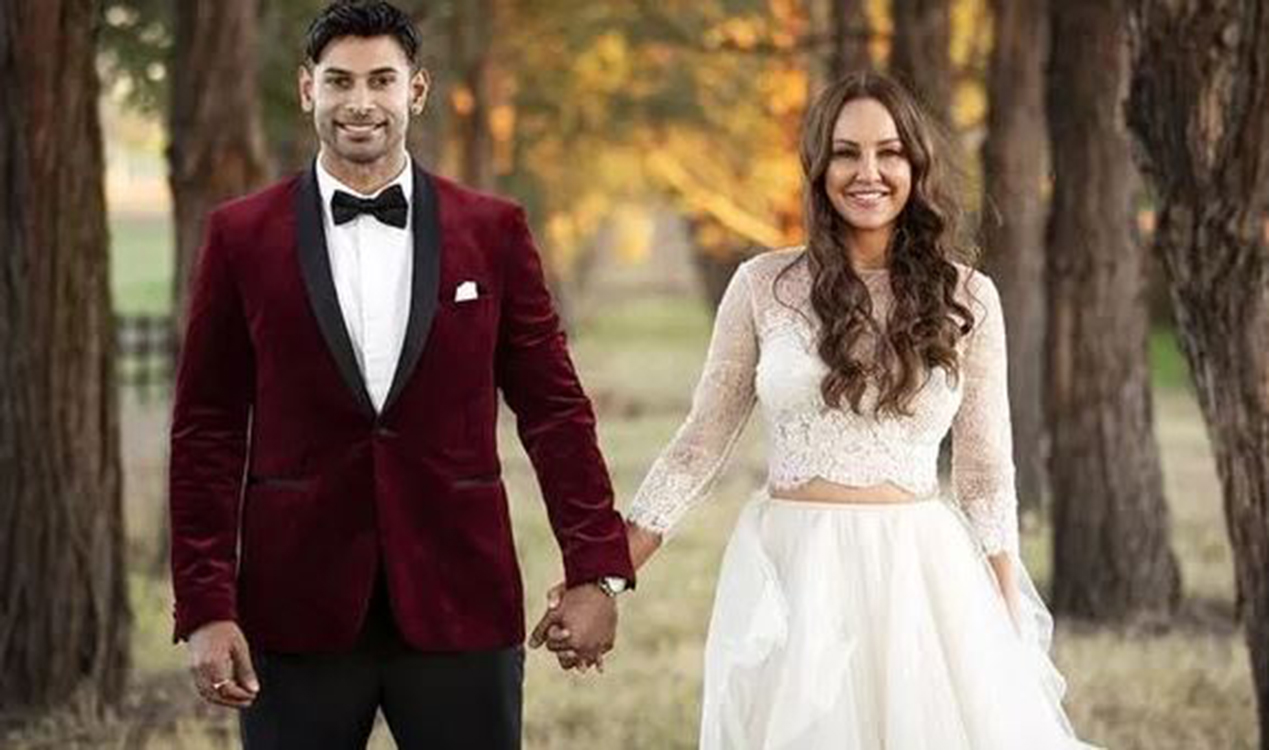 It's fair to say talent manager Mel and Dino DID NOT gel on the show.

Since the cameras have stopped rolling Mel has been on a date with season 5 bad boy Dean Wells, but is still single.

Following the show, Dino moved on to new girlfriend Renae Cukrov, andthe pair were spotted out in Sydney on many occasions.

Dino has since relocated to Hong Kong where he works as a mediation coach. 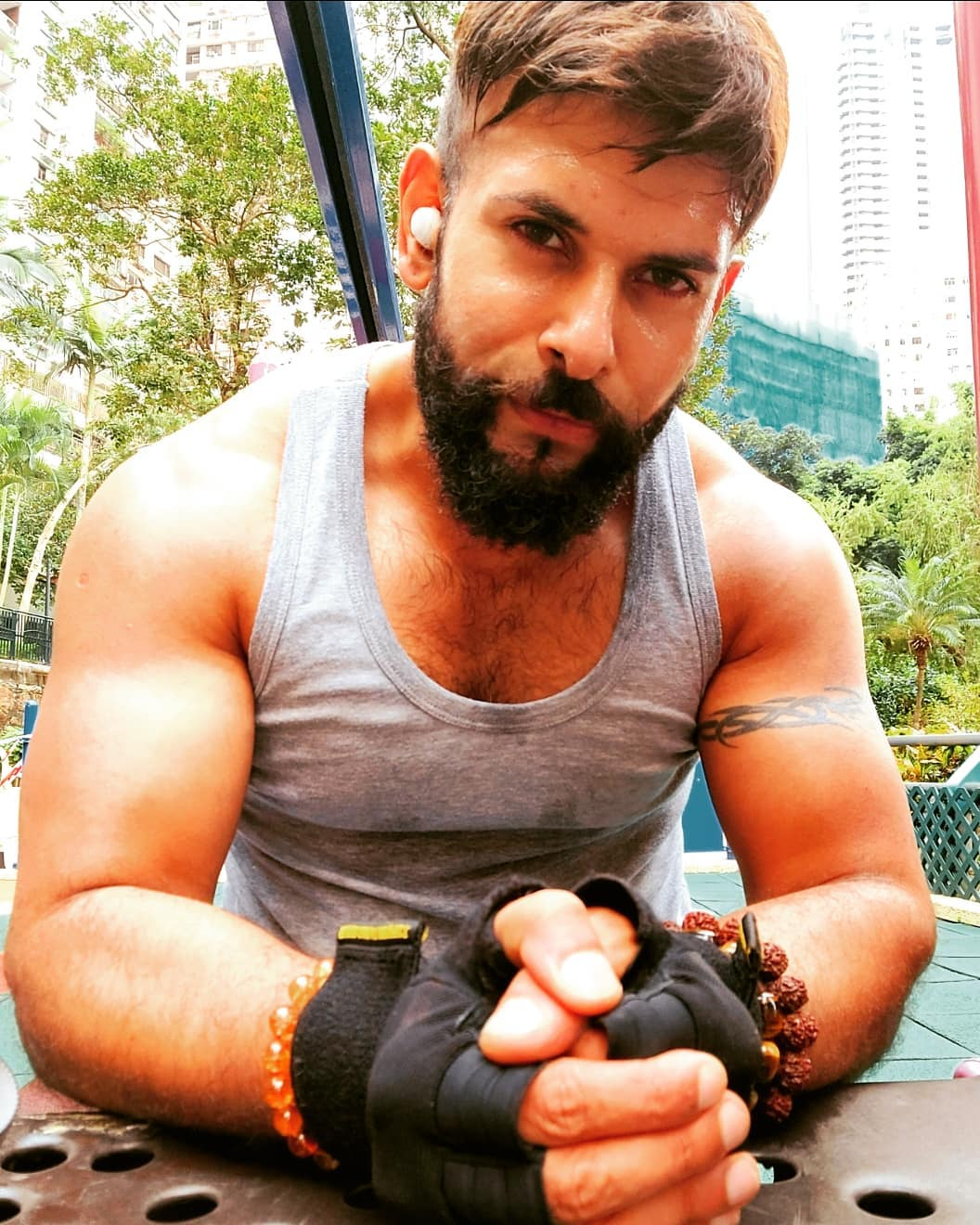 What happened to Melissa and Dino on Married At first Sight Australia?

The pair married in a lavish ceremony at the beginning of season 6 and seemed pleasantly surprised to find each other at the altar.

However things never really took off for the pair, with Mel often cringing at Dino's zen ways.

Shen then flew into a furious rage when she discovered her husband had pretended to be asleep when she was talking behind his back on the phone to her sister. 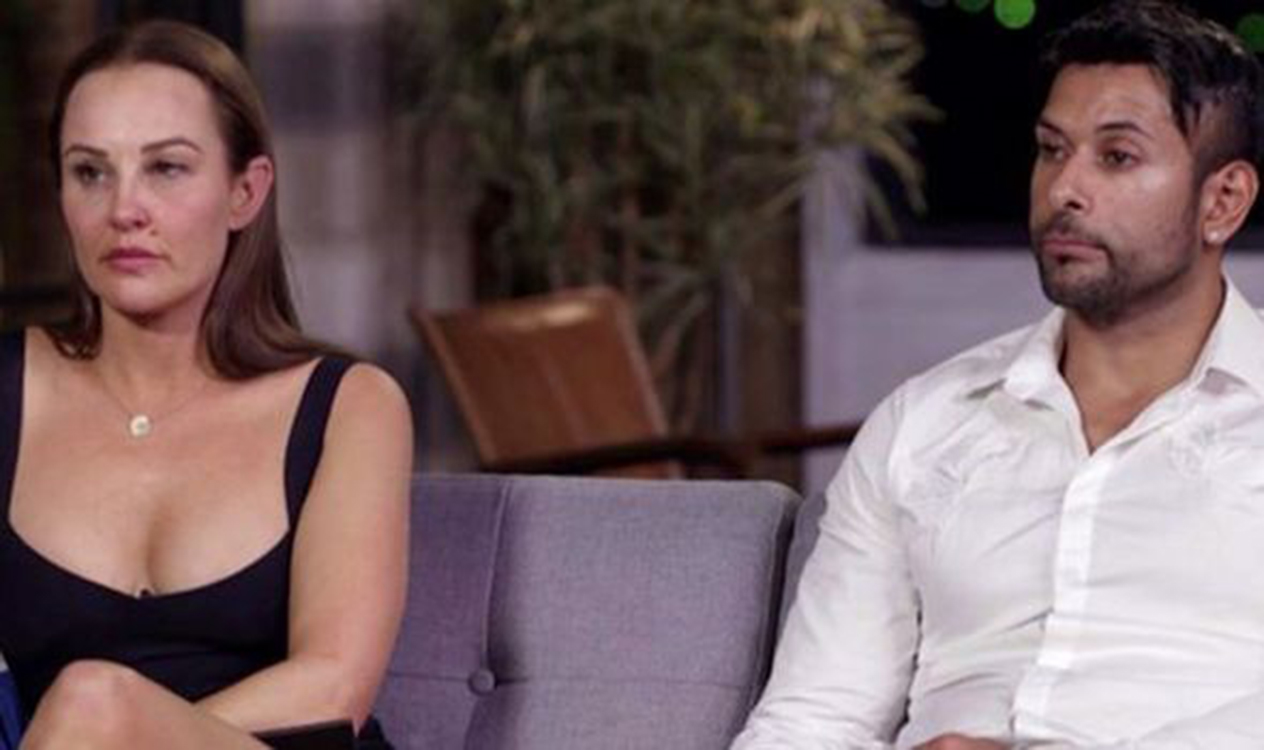 The betrayal ultimately ended their marriage as the pair chose to leave the show at last night's commitment ceremony.

Now meditation guru Dino claims he was told by producers to tape anything that happened when the camera crew was not present.

But the innocent explanation was edited out of the final cut – with many viewers blasting him as “creepy” over the “intrusive” act. 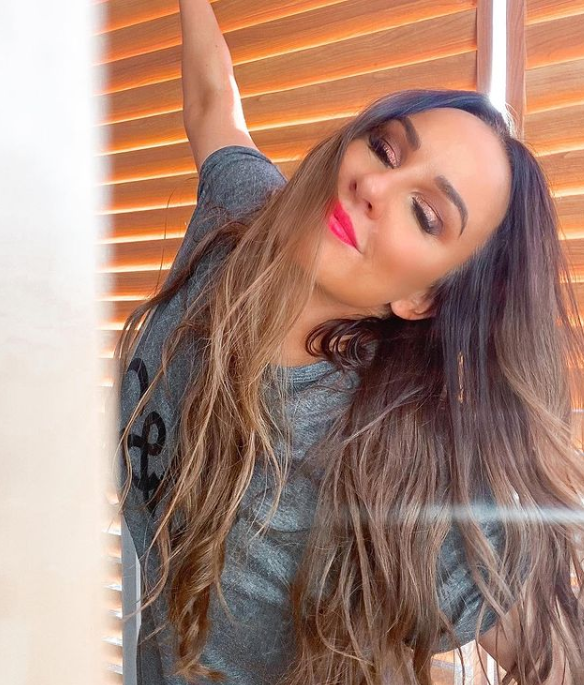 He told The Sun: “Words can be so powerful and previously when I had tried to rectify anything by speaking directly to Melissa, everything was always denied.

"Each of the cast were given a phone to record their experiences if the crew were not available and encouraged us to document if there was anything important.

"As Melissa's conversation did not sit well with me as she was saying things that were very upsetting, I wanted some evidence."

How can I watch Married At First Sight Australia?

Like we mentioned, season six has now come to an end on E4, but we have some good news for you.

Season seven will be hitting our screens in summer 2021.

Plus you can binge watch seasons one to six on All 4 right now.