COACHELLA is just next month, and it's already shaping up to be one of the biggest events in the musical calendar.

So which celebrities will be dusting off their sequins and cowboy boots this year? And where's the even held? Here's the lowdown… 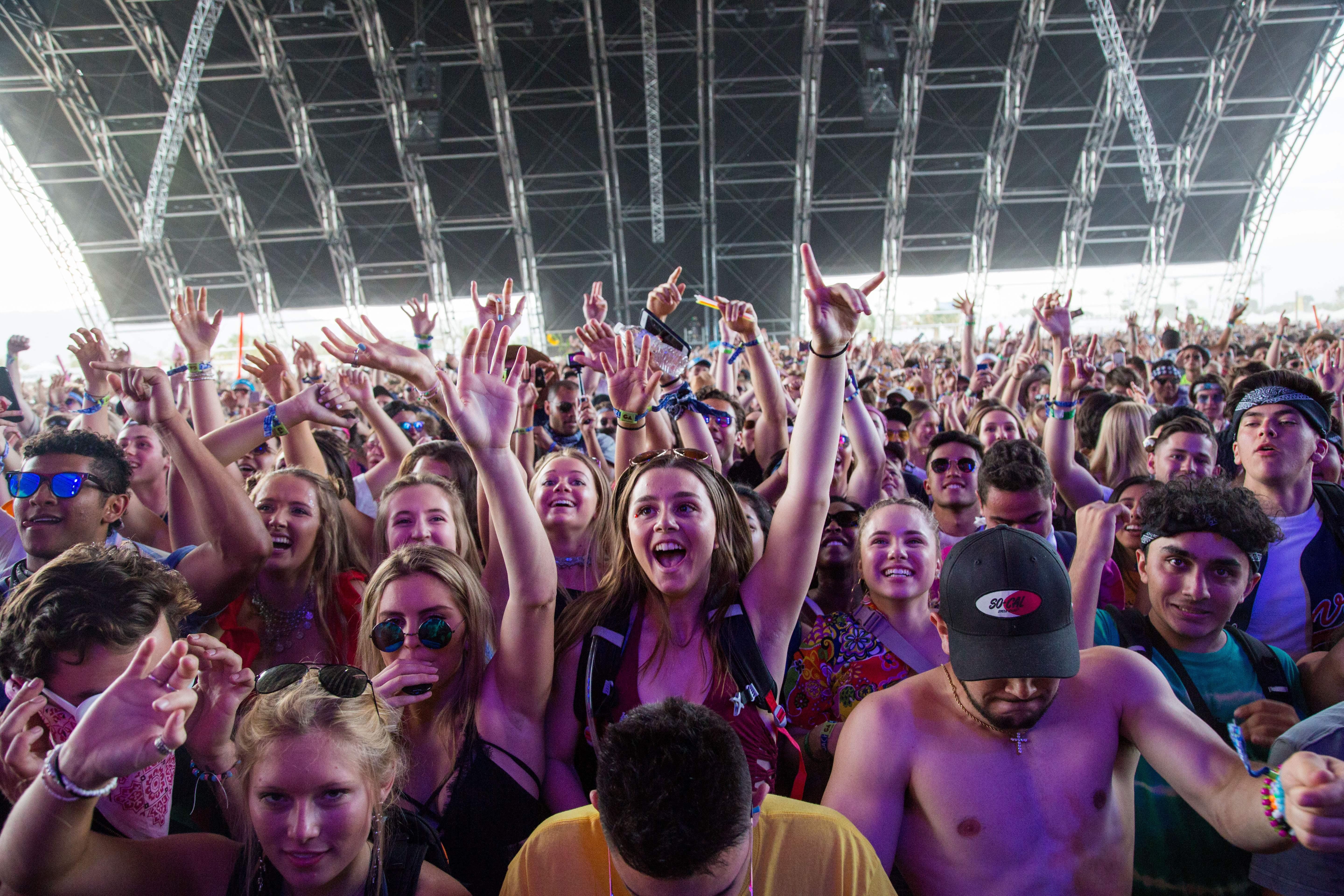 The annual music event is held in the Coachella Valley in the Riverside County city of Indio, near Palm Springs California.

This year the event will take place over two weekends – 12th-14th April and 19th-21st April.

It's technically a metropolitan area of LA, although the desert landscape certainly makes it seem baron.

The event has five different music stages, a giant food hall and a huge camping area with its own showers, wifi, toilets, stores, phone charging stations and more.

Around 500,000 people attend the festival every year. 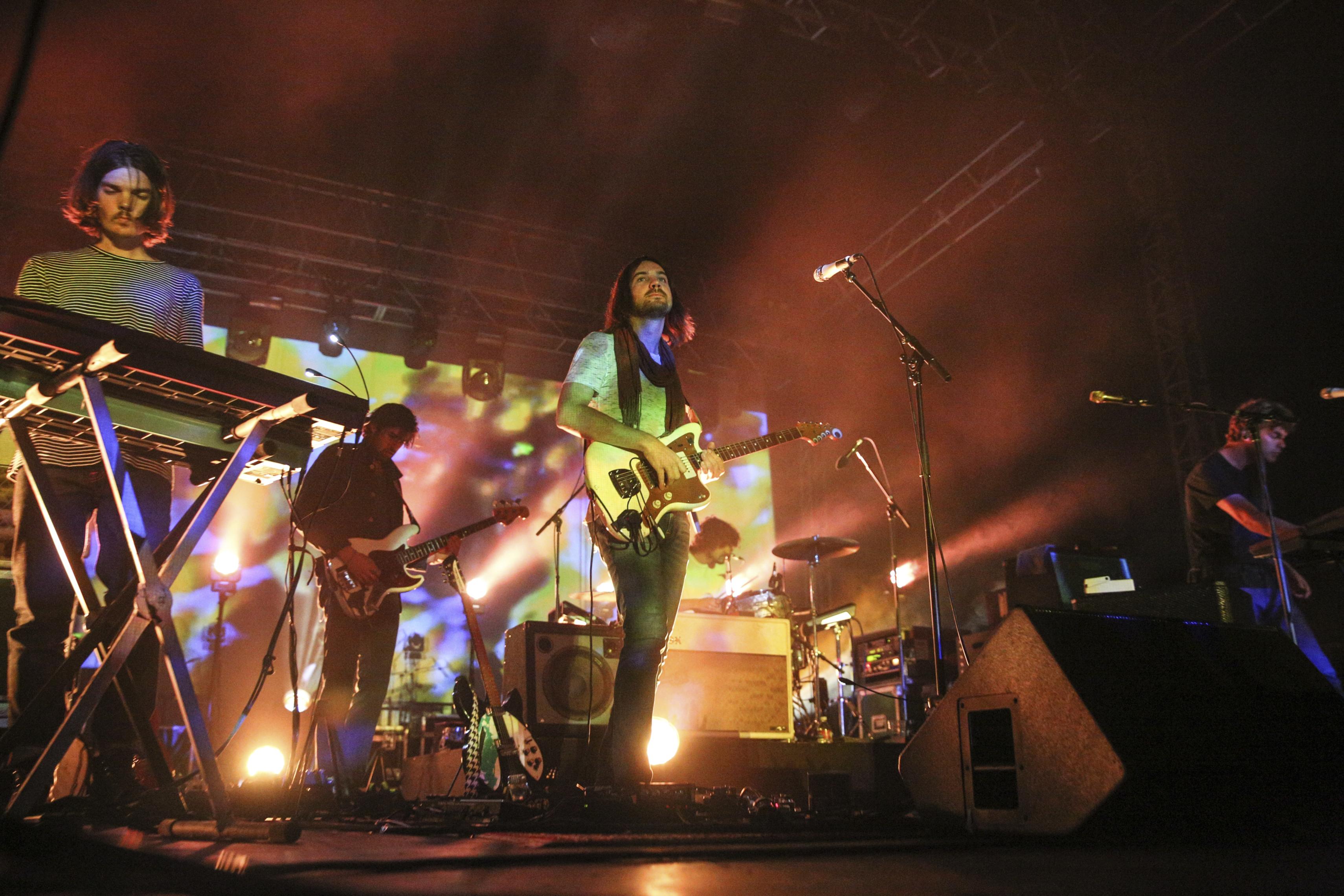 Which celebrities will attend Coachella 2019?

We already know the festival's musical line-up, but those who didn't manage to get tickets will be just as excited about the celebrities in attendance.

Every year a host of notable faces share social media posts from the event and the many parties held by brands in connection with it.

In 2018 Hailey Baldwin, Kendall Jenner, Kylie Jenner, Bella Hadid and Brooklyn Beckham were among the stars pictured enjoying the atmosphere.

This year it's expected that the Jenner sisters will return again, along with models such as Emily Ratajkowski and Gigi Hadid.

Also performing will be:

The line-up was announced on January 3, with fans overjoyed at the news of Ariana headlining. She'll also drop in on Kygo's set to perform No Tears Left To Cry.