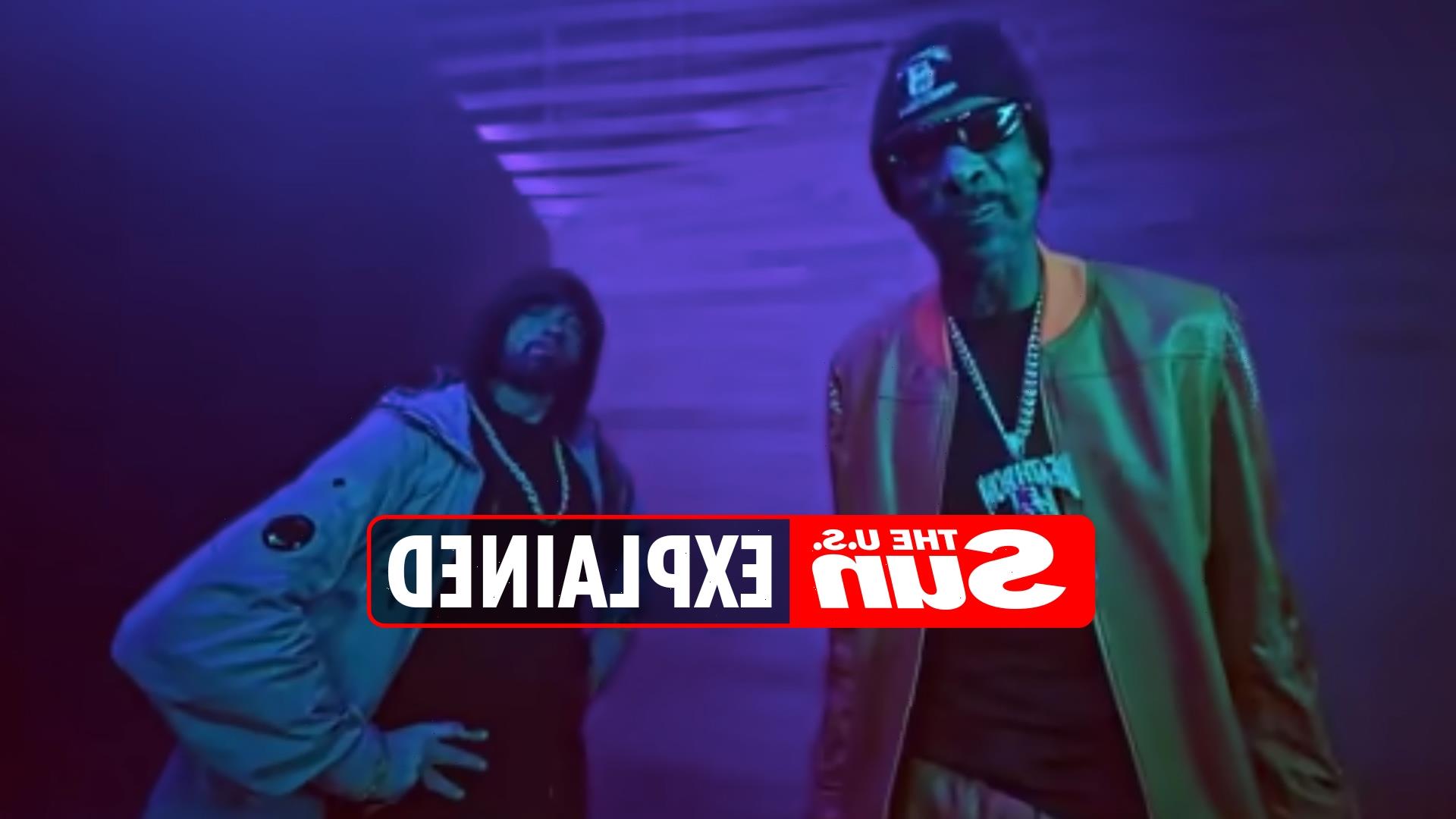 RAP legends Eminem and Snoop Dogg are teaming up together once again.

Throughout the years speculation has been made about the professional relationship between Snoop Dogg and Eminem. 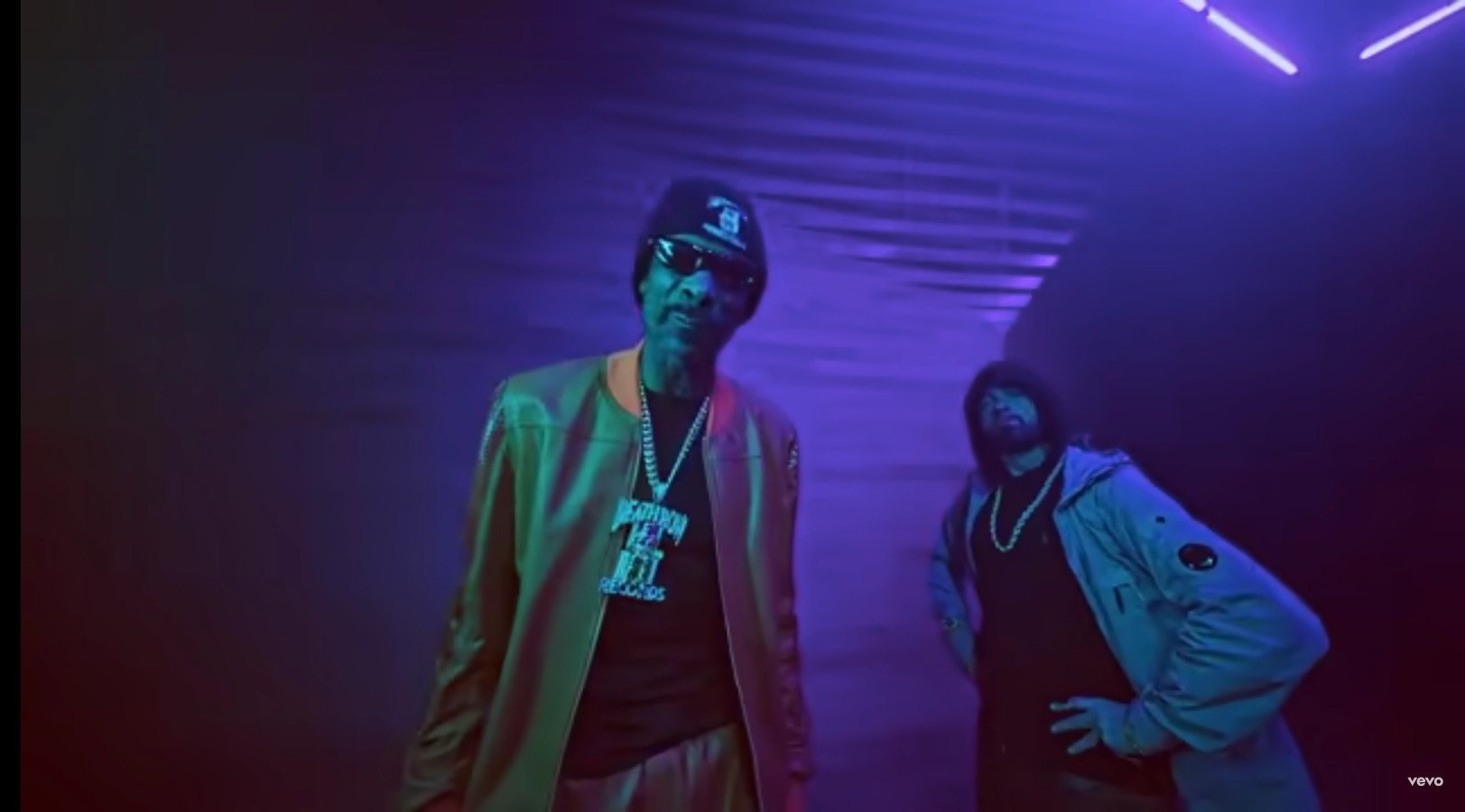 When was the last time Eminem and Snoop Dogg collaborated?

It has been over two decades since the two rappers came together for a musical collaboration.

The two came together for the song titled "B***h Please II" over 20 years ago.

Despite the public's speculation about a rumored feud between the two artists, they have come together once again to prove there is no bad blood.

Read more on The US Sun 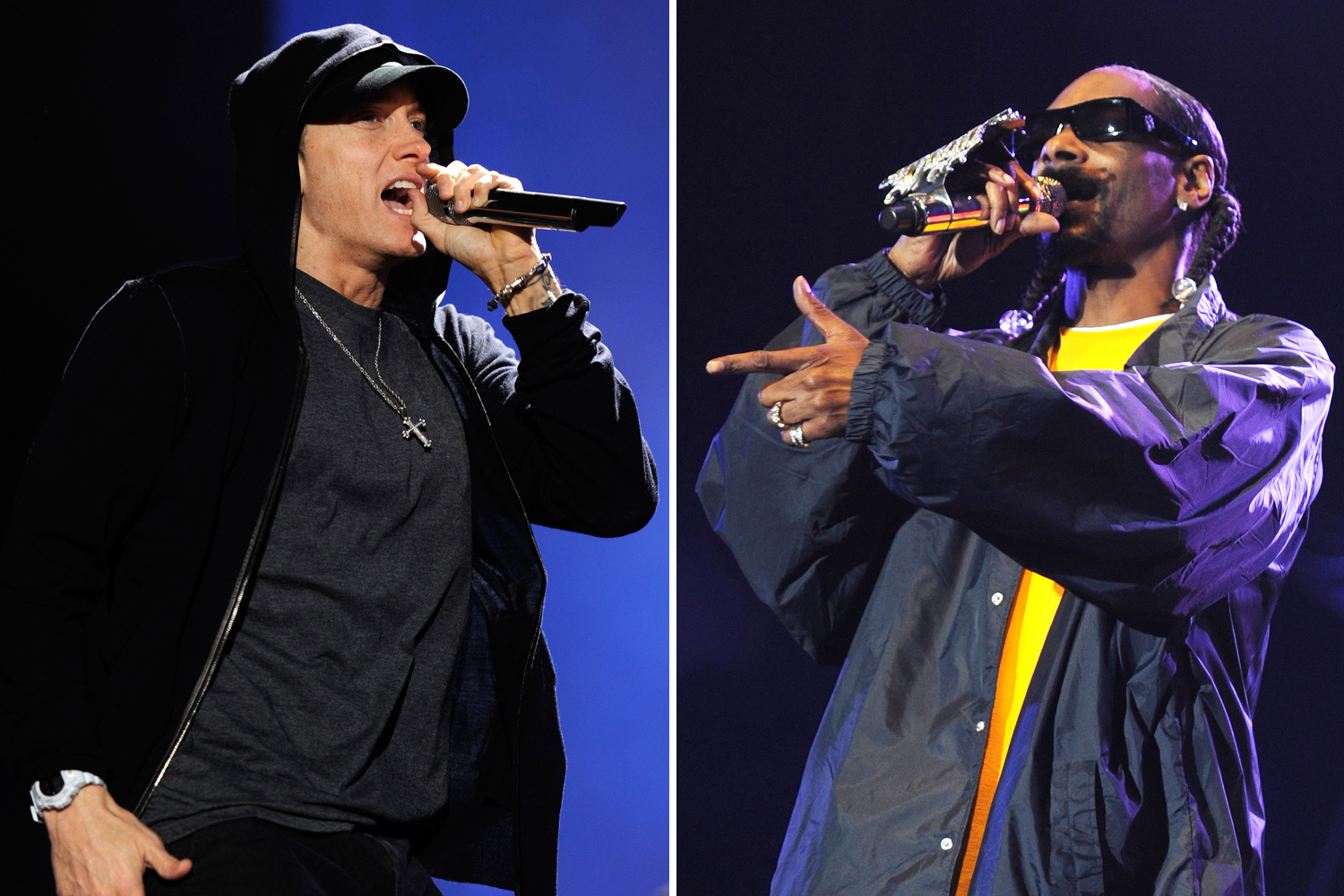 Both Snoop and Eminem are GRAMMY-nominated artists.

Eminem has been nominated 44 times for a GRAMMY award during his career, winning 15 times.

Snoop, has received a total of 16 GRAMMY nominations under his birth name Calvin Broadus.

Although he has had a multi-decade career and is critically acclaimed as one of the greatest rappers Snoop has never won a GRAMMY.

most read on rappers 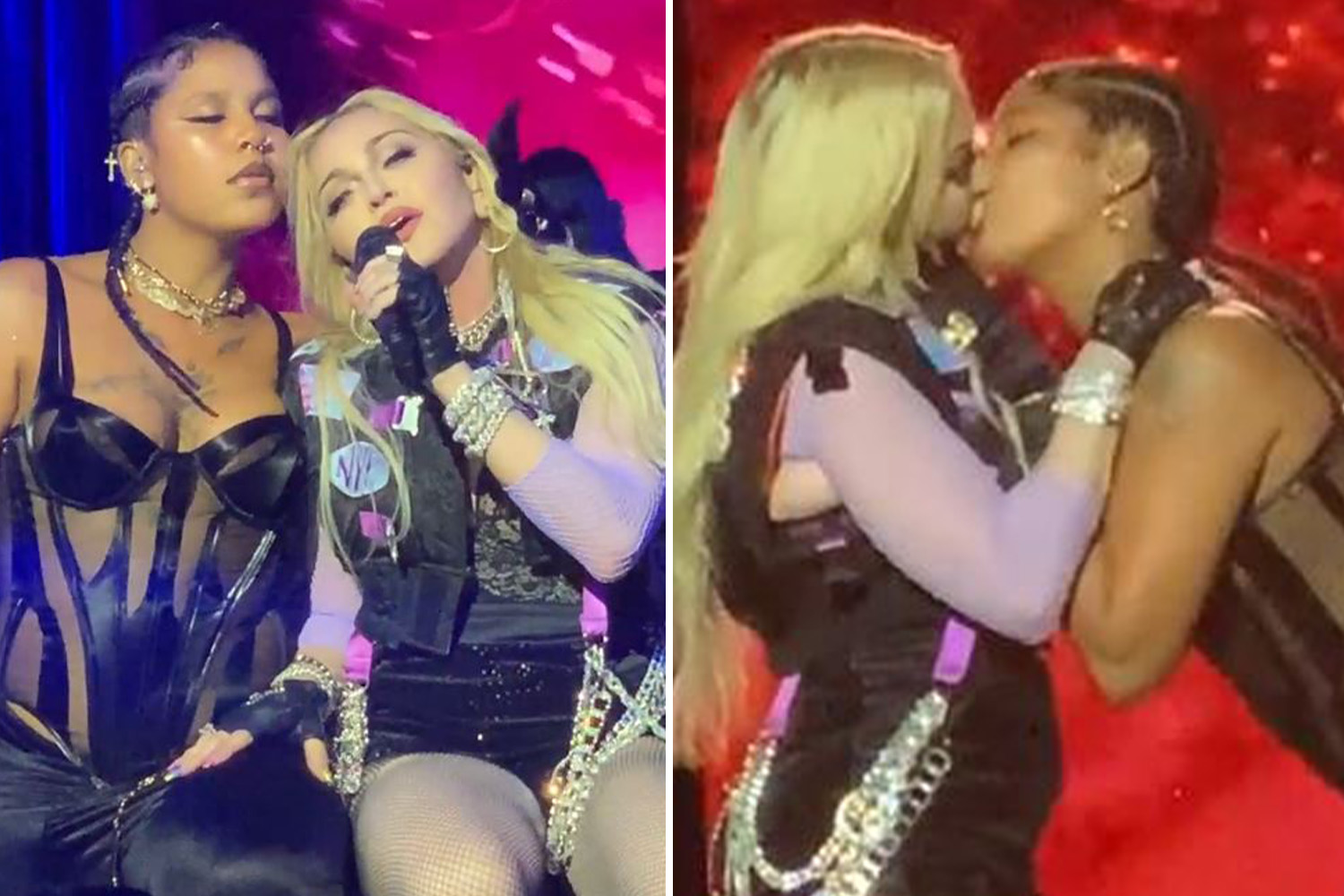 Madonna and Tokischa ended their Pride performance by shocking fans 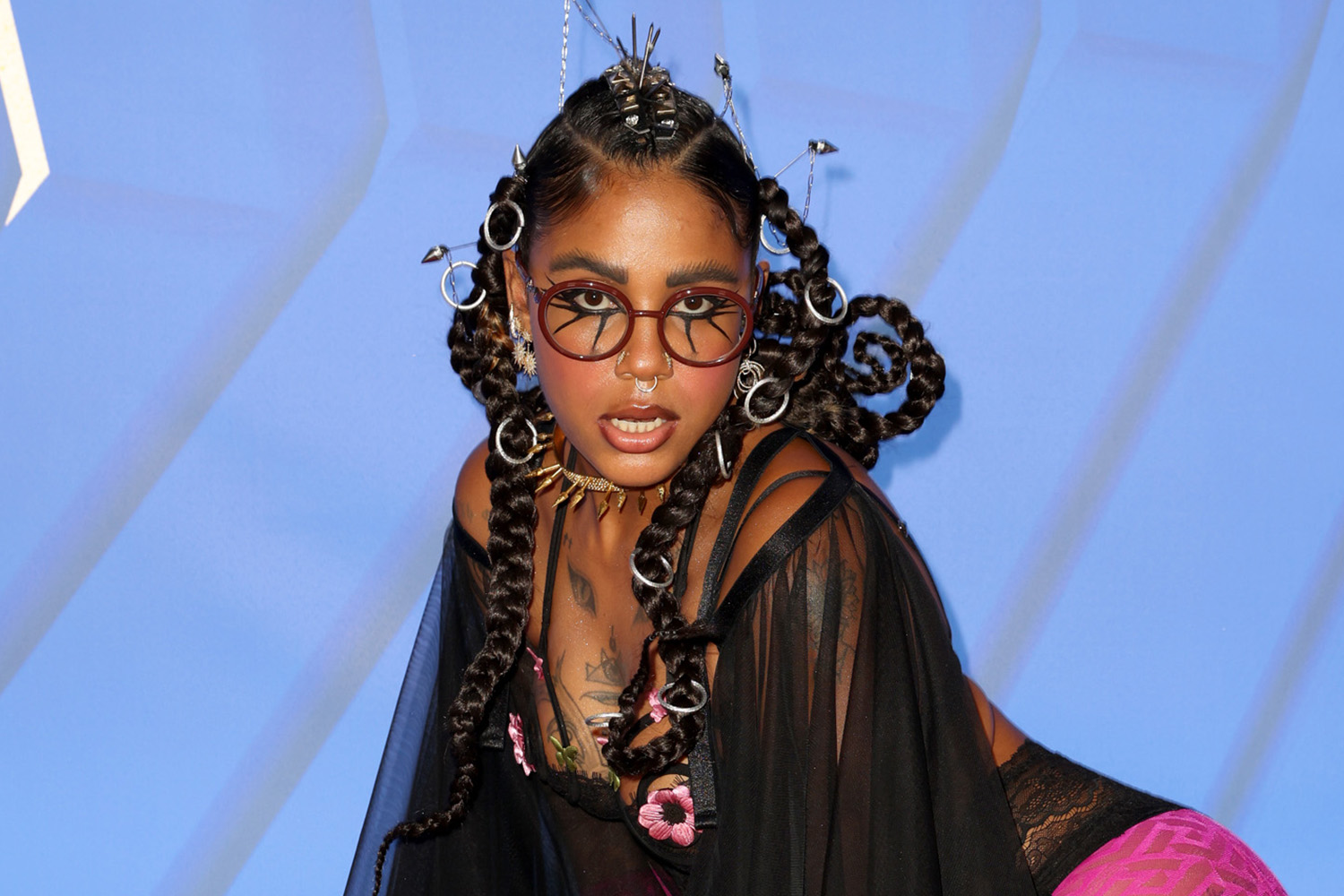 TOKISCHA ON THE RISE 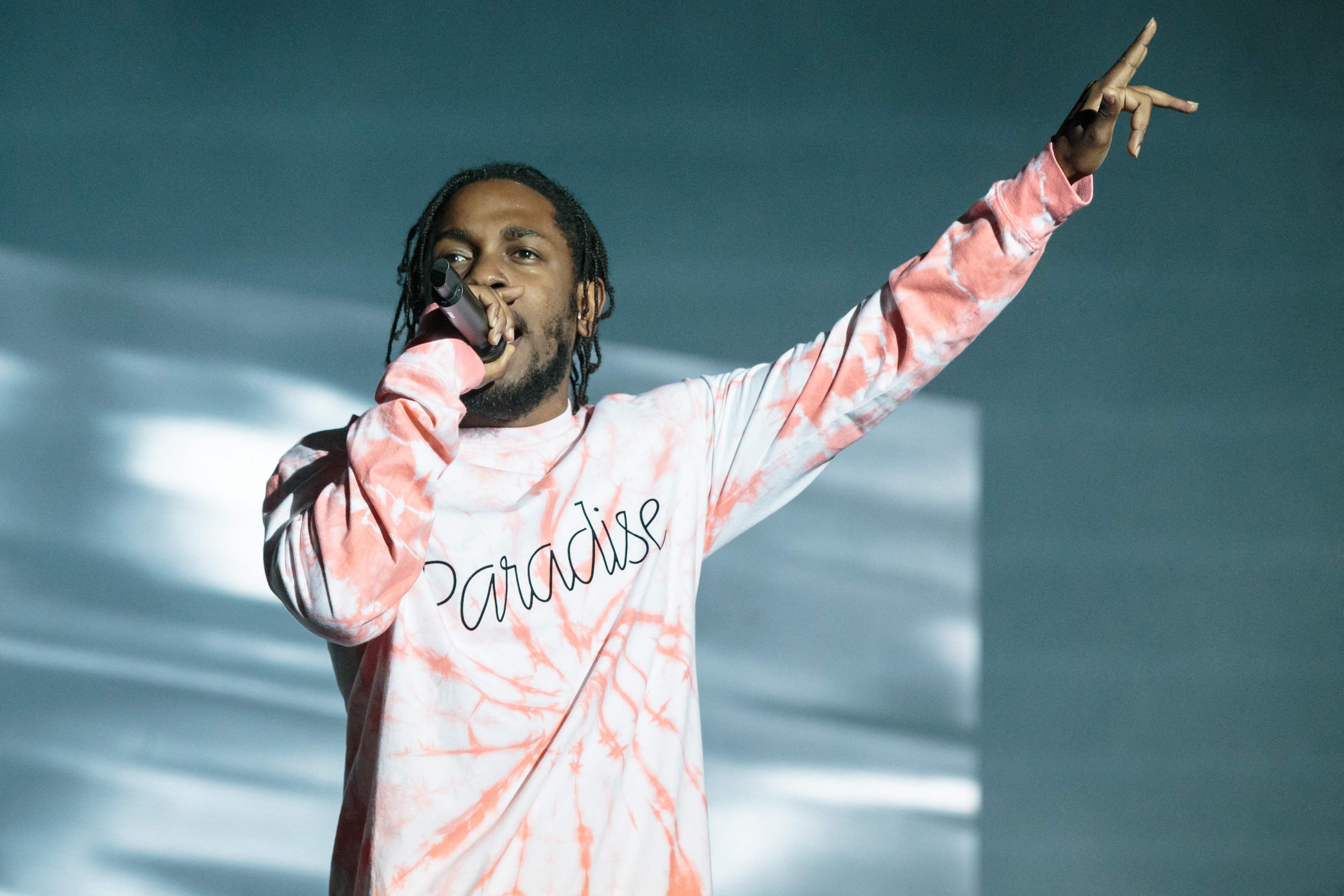 Everything to know about Pulitzer Prize winner Kendrick Lamar 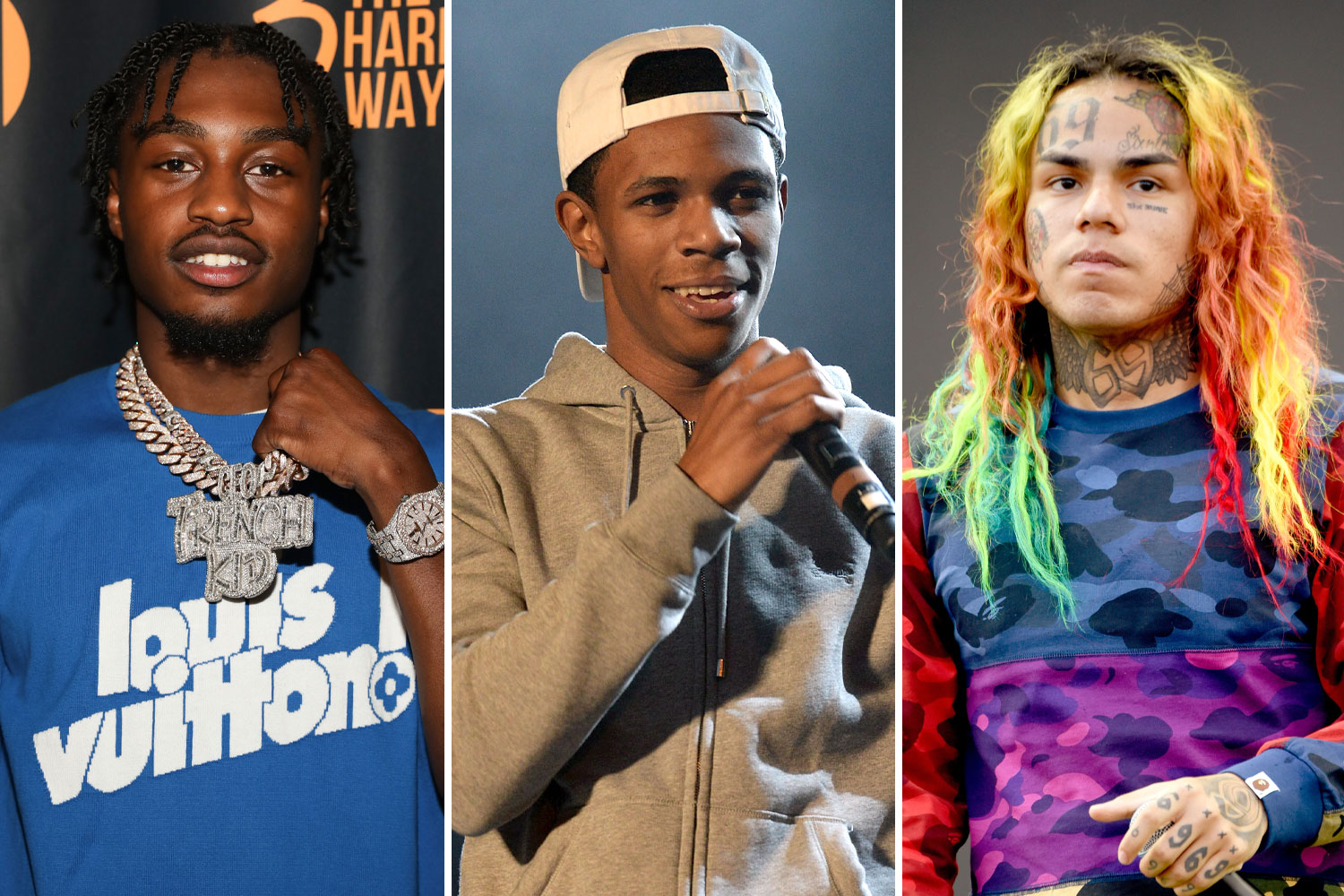 When was their new song together released?

The two released their latest song together on June 24, 2022.

Eminem released the single under his and Interscope's record labels Shady/Aftermath/Interscope records.

The track titled From The D 2 The LBC is an anthem about both their love for their own hometowns.

Eminem is from Detroit, Michigan and Snoop is from Long Beach, California. 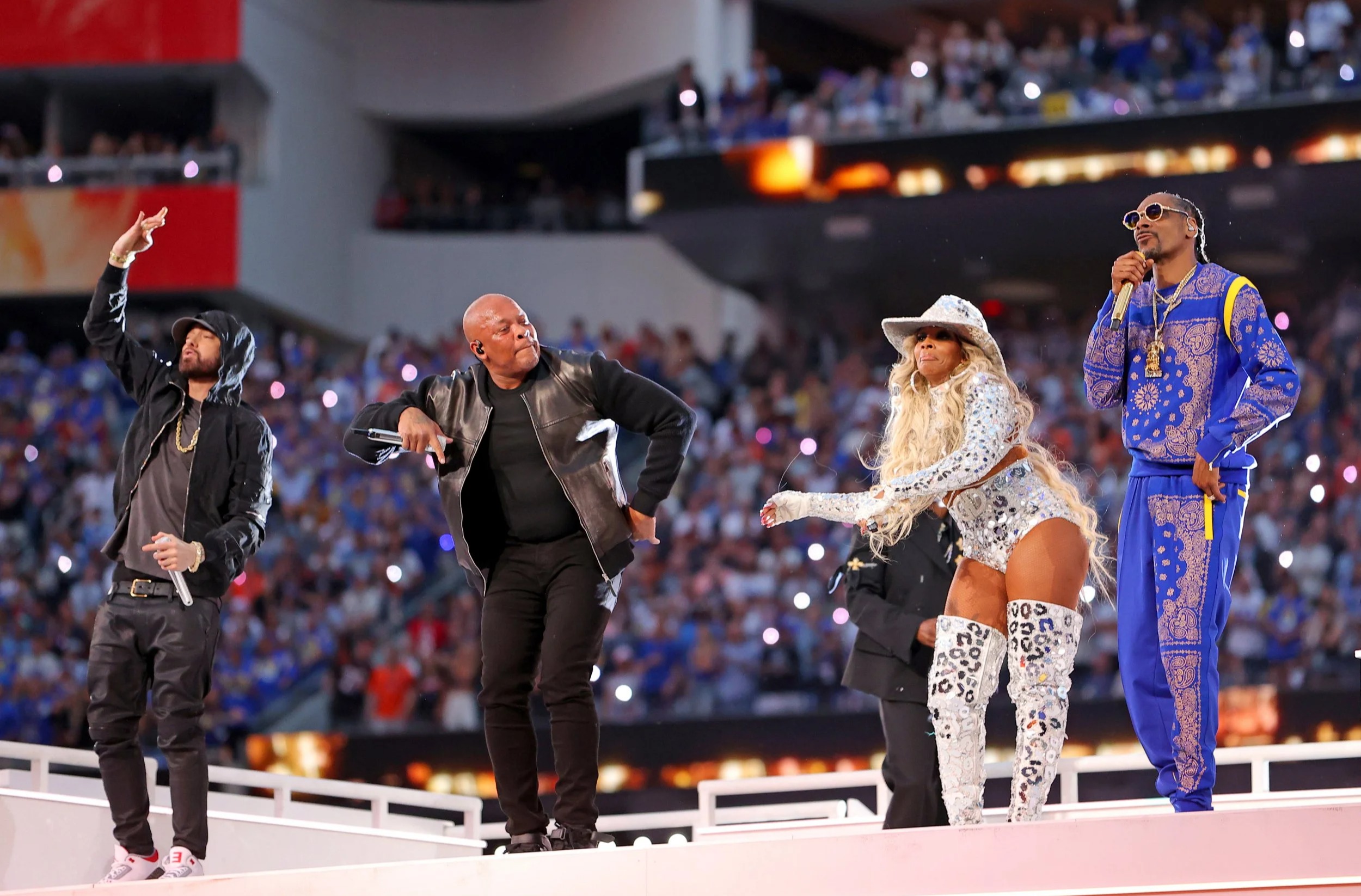 Both artists famously rap about their hometowns in their own individual work.

This time they have come together to represent their own hometowns on one track.

The area code for both greater Los Angeles and Detroit are featured in the song.

Both Snoop and Eminem performed on stage during the Super Bowl Pepsi Halftime Show on February 13, 2022.

Where can I watch the new music video?

From The D 2 The LBC is also accompanied by a music video that Eminem and Snoop released together.

EminemMusic released the video on YouTube the same day that the single was released.

Many have commented on the video in support of the collaboration.

One user wrote: "Been too long since Snoop and Eminem were on a song"

Eminem also took to his Instagram to post about the song, writing: "Took too long to reconnect with @snoopdogg- you know we had to make a movie! link in bio #FromTheDToTheLBC #curtaincall2 @boredapeyachtclub"