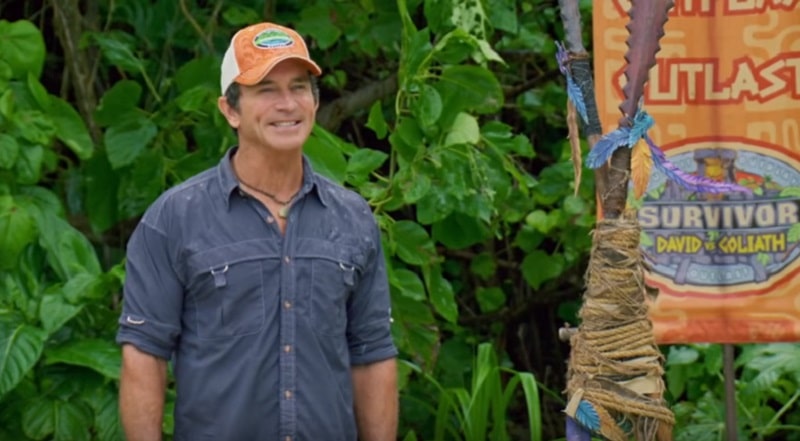 The Survivor 2018 finale date is coming up quickly for CBS. That means it’s just about time to crown the $1 million winner for Season 37.

The last episode of the show was a big one, with Gabby getting sent to Ponderosa after making a critical game mistake. She had decided that it was time to go after Christian, but he played his hidden immunity idol to save himself at Tribal Council.

With just two votes against her, Gabby came up just short of making the top seven. One more Wednesday night episode now stands between the final seven castaways and the 2018 Survivor finale.

The season finale is scheduled for Wednesday, December 19 at 8/7c on CBS. It’s a two-hour episode, where the final challenges and votes will take place. It’s an important night, as there is a $1 million prize on the line.

Immediately following the two-hour episode, the Survivor Reunion Special will take place on CBS. Beginning at just after 10/9c, this is where the entire cast will meet with host Jeff Probst in front of a studio audience. It is also where the votes will get counted and the winner of the fall 2018 season will be revealed.

It’s been a really good season for CBS and the franchise. Social media has been buzzing about a lot of the game moves during Season 37 and it hints that the final few episodes are going to be equally intriguing.

Which one of the top seven castaways will win the show? Make sure to tune in for the 2018 Survivor finale to find out!