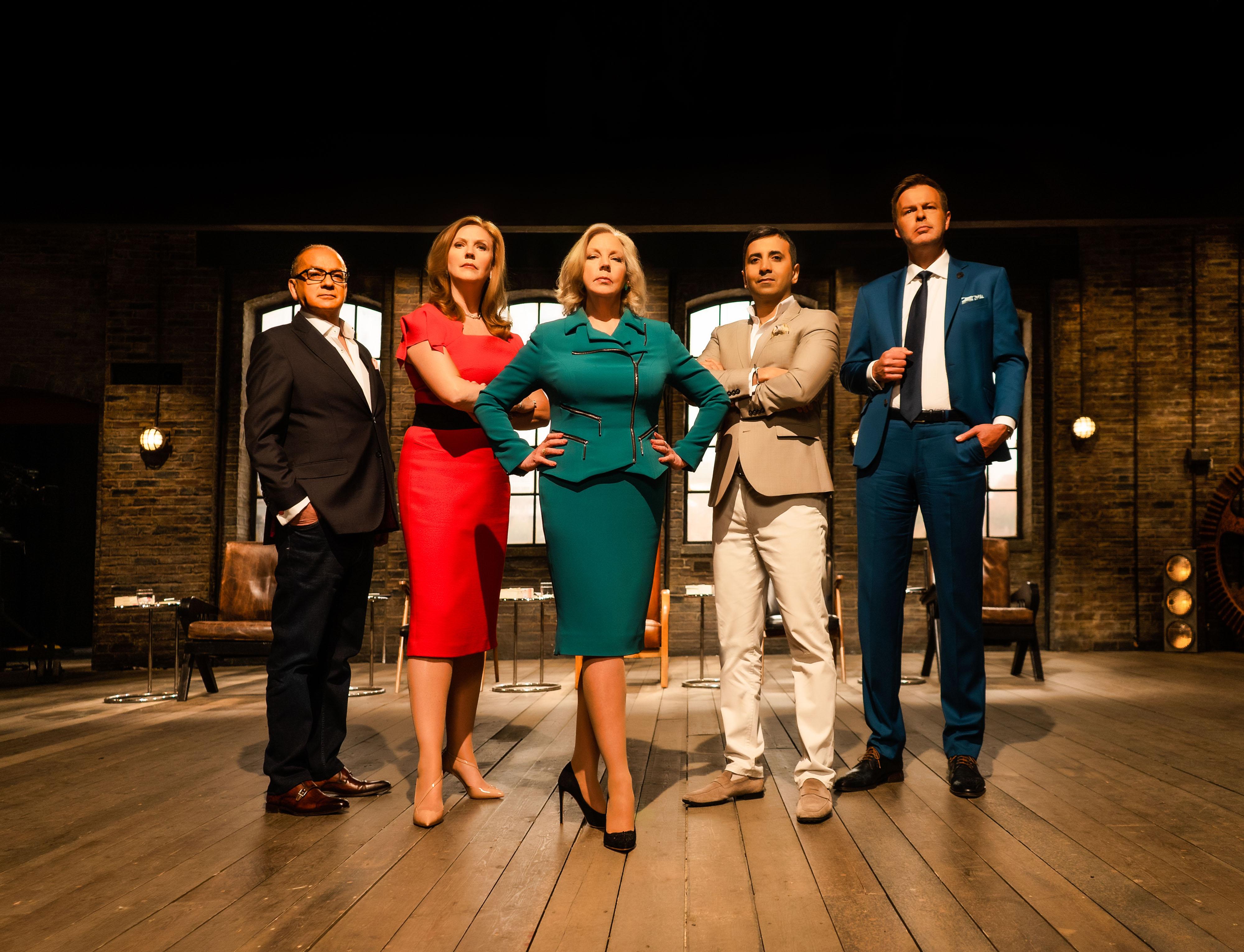 When is the Dragon's Den Christmas special on BBC2?

The Dragon's Den Christmas special will air on Sunday December 23 at 8pm on BBC Two.

The hour long programme will be available to watch online with BBCiPlayer shortly after broadcast. 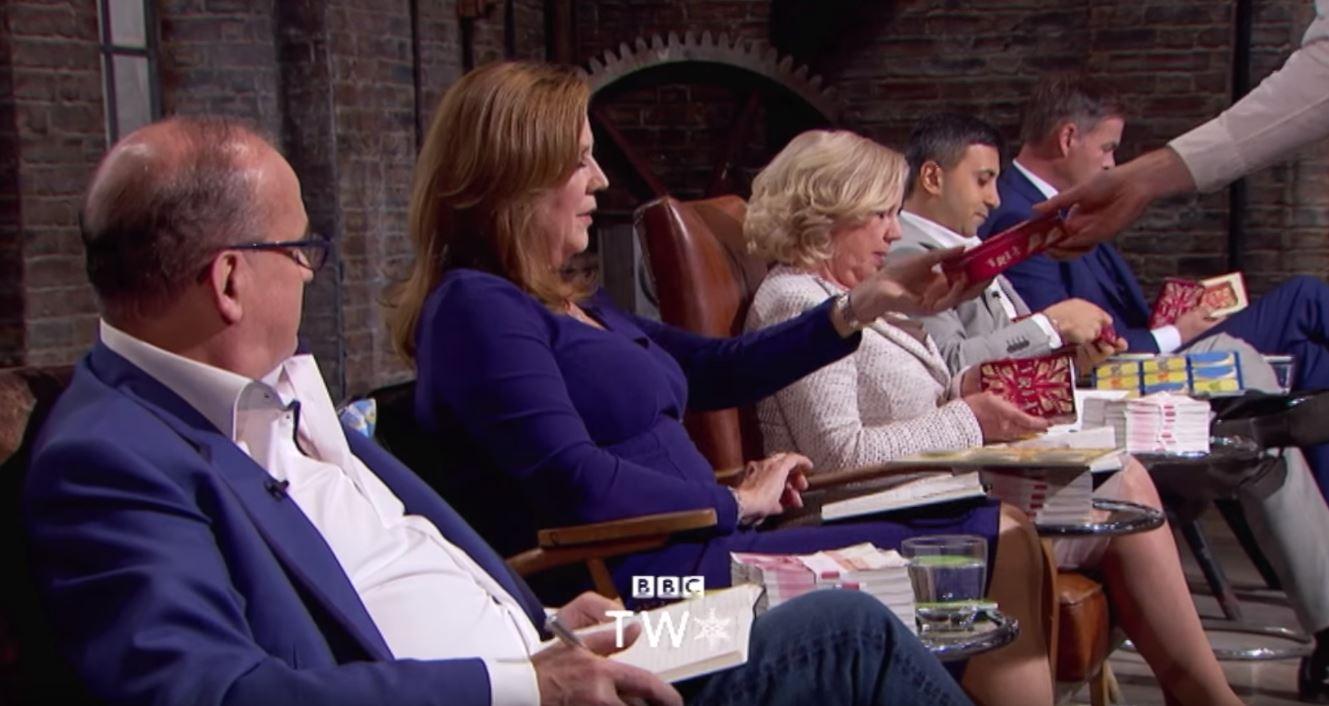 Who will feature on the Dragon's Den Christmas special?

This year a few budding entrepreneurs will be presenting their festive business ideas in the hope of securing funding from the Dragons.

One inventor will be showing off his Christmas tree stand while other entrepreneurs pitch their ideas for a sweet range and a family game.

The creator of a personalised comic-book will also be hoping to impress the Dragon's but he's got a big decision to make.

Evan Davis will return to the show as host.

Who are the Dragons?

Deborah, 59, is a businesswoman who ran a multi-million holiday business and took over from Rachel Elnaugh in the third series in 2006.

Peter, 52, has investments in television, media, leisure and property and is the last remaining original Dragon on the show.

Touker, 65, is a multi-millionaire, retail and fashion entrepreneur who joined the show in 2015.

Jenny, 56, sold her cash point business YourCash for £50 million and previously worked in various roles at the Royal Bank of Scotland.