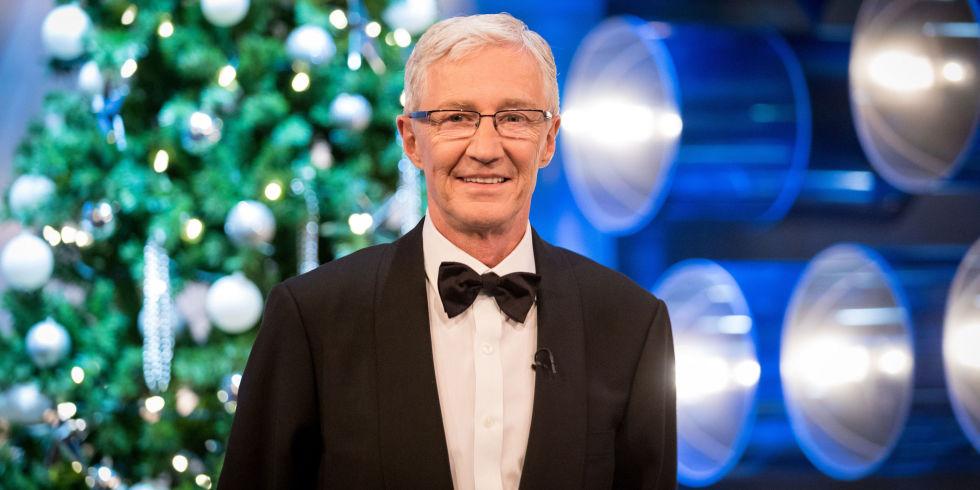 When is the Blind Date Christmas special on this year?

The Blind Date Christmas special will be shown on Saturday December 22 at 7pm on Channel 5.

This will mark the start of a new four part series.

The show will be available to watch online with My5 shortly after broadcast.

Who will appear on the Blind Date Christmas special this year?

This Christmas the singles looking for love on Blind Date include a wedding singer.

He'll be posing questions to three ladies behind the screen – a make up artist, a weight-loss coach and a serial bridesmaid.

The second contestant is set to make Blind Date history having previously appeared on the show 26 years ago.

Two couples from the previous series will also be back to reveal how their dates went.

Who is the Blind Date host Paul O'Grady?

Paul O'Grady, 63, is a comedian and TV host who first found fame with his drag queen persona Lily Savage.

Paul was a close friend of Cilla Black who hosted the original series of Blind Date from 1985 to 2003 on ITV.