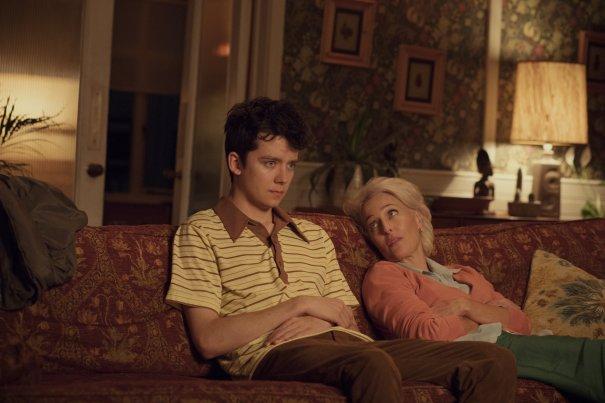 When is Sex Education released on Netflix?

An exact date has not yet been confirmed for the release of Sex Education.
It will be uploaded to Netflix at some point in 2019.

It was first announced that the streaming service had ordered the series in November 2017.

Sex Education has been created by Laurie Nunn with Catastrophe's Ben Taylor acting as director. 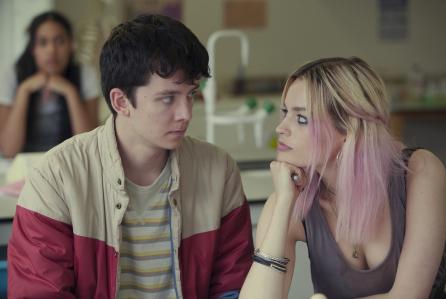 Who's in the cast of Netflix's Sex Education?

The cast confirmed so far are…

Is there a trailer for Sex Education on Netflix?

Netflix have yet to release a trailer for Sex Education.

Otis has become terrified of sex after witnessing his parents' therapy sessions and walking in on his dad cheating on his mum.

Bad-girl Maeve (Emma Mackey) comes on the scene and sets up a sex clinic with Otis to deal with their friends' problems.

When Otis develops a crush on Maeve the only thing that stands in his way is her on-off boyfriend Jackson.

Through it all Otis' friend Eric (Ncuti Gatwa) is there to offer him moral support.