Here's when you can catch Queer Eye: We're in Japan – plus find out if all of the Fab Five are taking part. 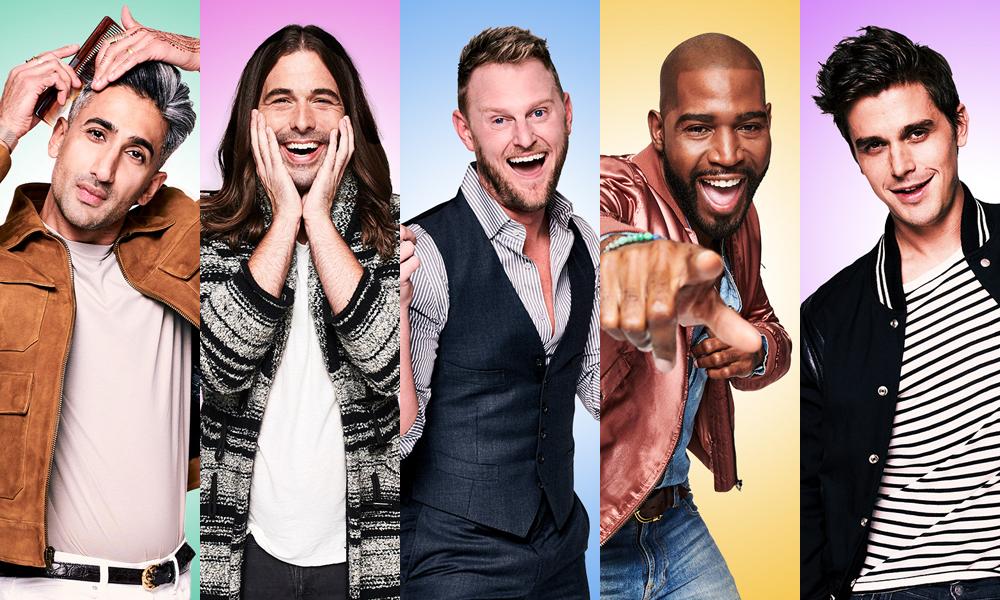 When is Queer Eye: We’re in Japan on Netflix?

Production has only just started on this special four part series, but we are told by Netflix it WILL be available to stream in 2019.

They also confirmed that ALL of the Fab Five will be going to Japan to help transform someone's life.

Meanwhile, Queer Eye Season Three, which was filmed in Kansas City, Missouri, will be released first – but this still has no release date.

In the meantime, you can stream season one and two on Netflix now. 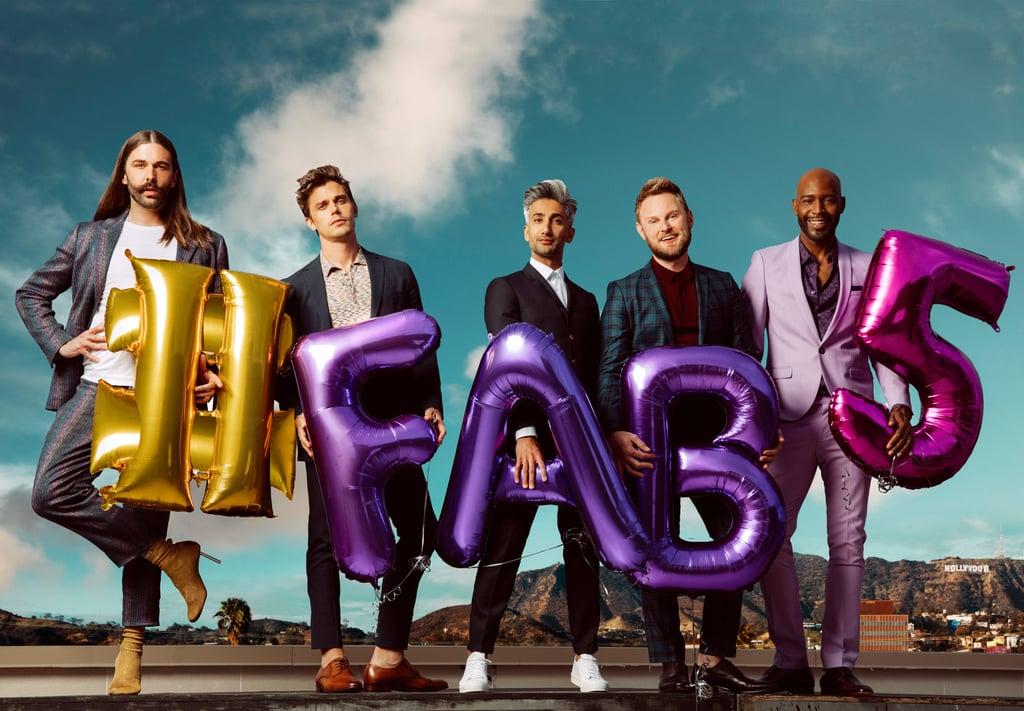 What will happen on Queer Eye: We’re in Japan?

The Fab Five will bringing their expertise to Tokyo.

They will work with local tastemakers to make-better a new group of people, while they learn and experience Japanese cuisine, fashion, design, grooming and culture firsthand.

In Queer Eye: We’re in Japan, the Fab Five will forge relationships with four Japanese men and women from different backgrounds and cultures who were selected from a wide group of applicants and nominations. 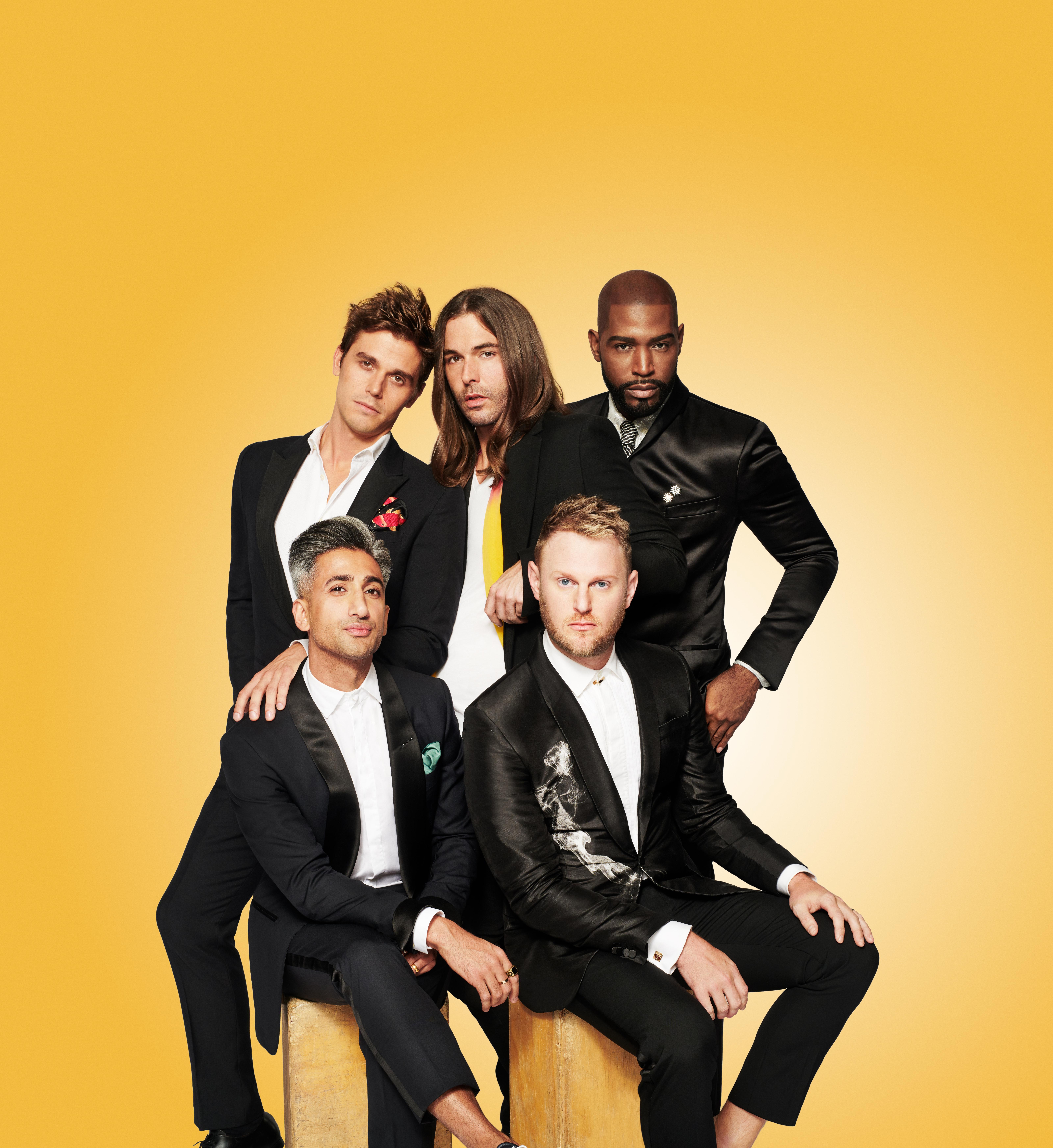 Who are the Queer Eye guys?

The show consists of five men who all have a speciality in making any m,an fabulous.

The Fab Five are:

When does Queer Eye work?

The original series first premiered on the American cable television network Bravo all the way back in July 2003 – and was originally known as Queer Eye for the Straight Guy.

The show sees five gay men try to improve the lives and confidence of straight men by giving them makeovers and advice.

The "Fab Five" as they are known, give the man advice on fashion, grooming, lifestyle, homelife and nutrition.