The new series starts TONIGHT (March 20) and will be aired in three-parts for the next three weeks.

You can watch the hour-long first part of the show at 10pm on Channel 4. 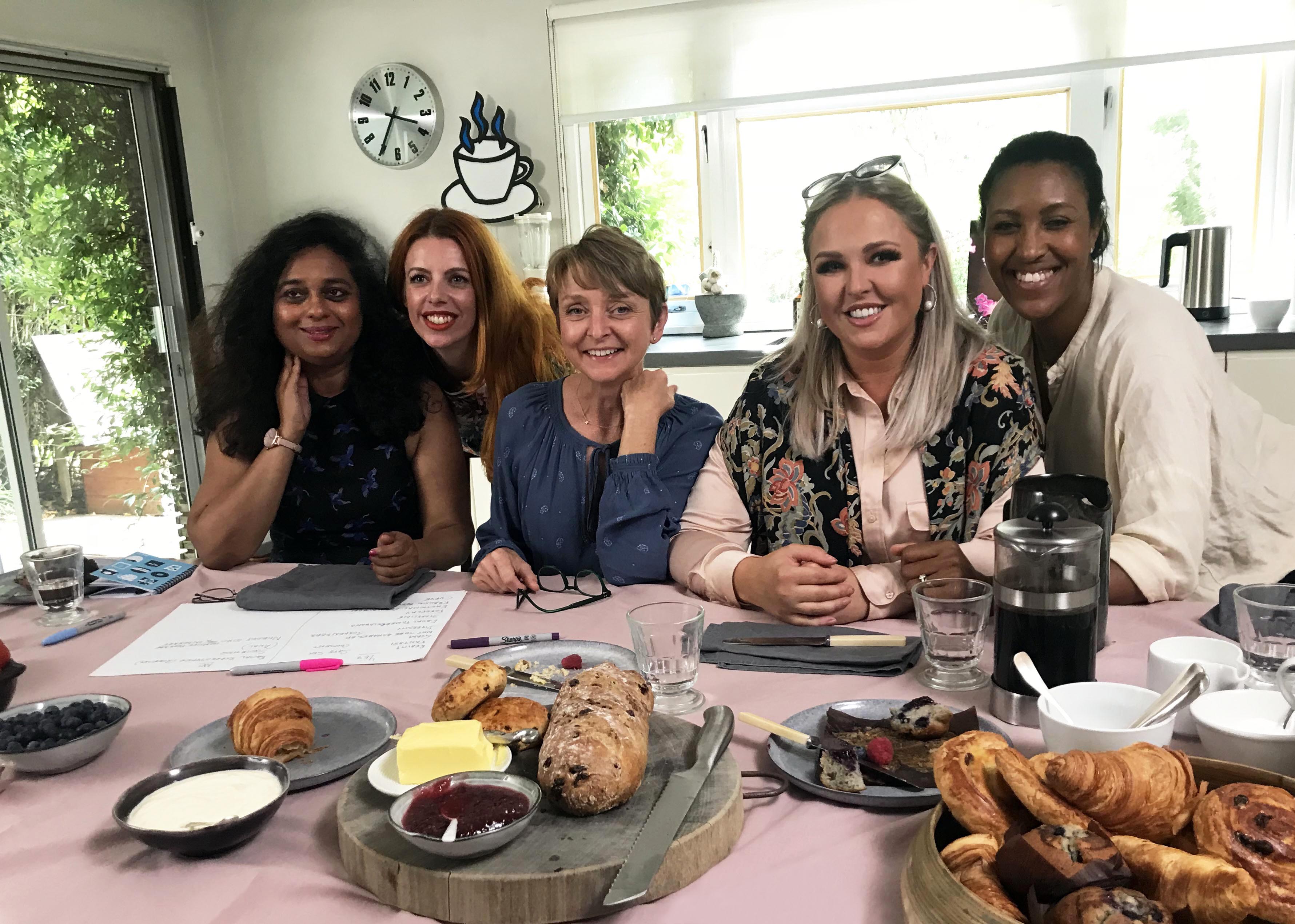 What is the purpose of the show?

The mothers' mission was to create a film which not only works as pornography but also promotes healthy attitudes towards sex and relationships for the next generation.

According to the Mirror, she said: “If that was the first time I’d seen anything about sex I’d be petrified. I just thought all of a sudden that I was going to throw up.

"We need to show kids that there’s something else than this horrible sh*t we see on the internet.

She continued: “If my son treated a woman like that I would kick his a**e to kingdom come.

Another mum Sarah Louise, from Manchester, threw up after watching some graphic content, while another mum was so upset and disgusted she quit the programme.

The mums worked with industry experts and were given all the tools they needed to make the movie.

They were left completely in control – from writing and casting, to directing and editing their fully mum-approved pornographic film.

What has Piers Morgan said about the show?

Perhaps unsurprisingly Piers voiced his opinion on the show.

He said: “The slight flaw here is that the people who need to see it aren't legally allowed to watch it.”

Anita replied: "Parents will watch it and they will be able to help better inform young people in their lives."

Although he praised their sentiment, Piers said they slightly missed the point in that the real problem isn’t necessarily the content, but the fact underage people can access videos.

“And consenting adults should be allowed to watch any legal material that they wish to see.

“The issue here is that it is so easily accessible by underage people, that’s what I as a parent have an issue with.”