But who else is starring in the film, what's the plot, and when's it out? Let's find out… 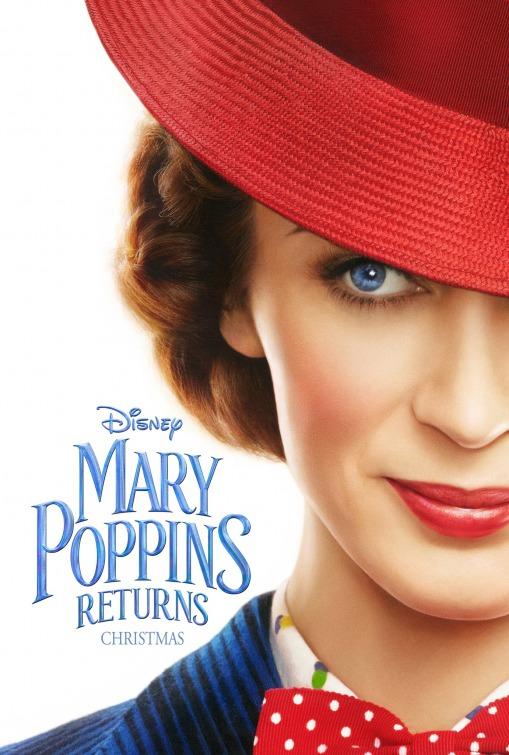 When is Mary Poppins Returns out in cinemas?

It is rated PG certificate.

It's not yet known how long the film will run for – the original is two hours and 19 minutes.

The movie has been directed by Rob Marshall and has a cast full of stars.

What is Mary Poppins Returns about?

It's the sequel to the acclaimed 1964 film Mary Poppins and is set in 1930s London, 25 years after the original.

The film sees Mary Poppins, the former nanny of Jane and Michael Banks, re-visiting them after a family tragedy.

Michael still lives in the house on Cherry Tree Lane, but with his three children – Annabel, John, and George, and a housekeeper named Ellen.

When Michael suffers a personal loss, Mary returns to the Banks family with street lamplighter Jack, and eccentric cousin Topsy.

Who's in the cast of Mary Poppins Returns?

Mary Poppins has an incredible line up of A-list Hollywood talent… and they are:

Dick, who portrayed Bert and Mr. Dawes, Sr. in the original film, will return in the sequel and be cast as his son, Mr. Dawes, Jr, replacing Arthur Malet, who died in 2013.

Van Dyke is the only original cast member to return for the sequel, and will feature in a cameo role.