But when can you watch this festive favourite on TV? Here's the lowdown… 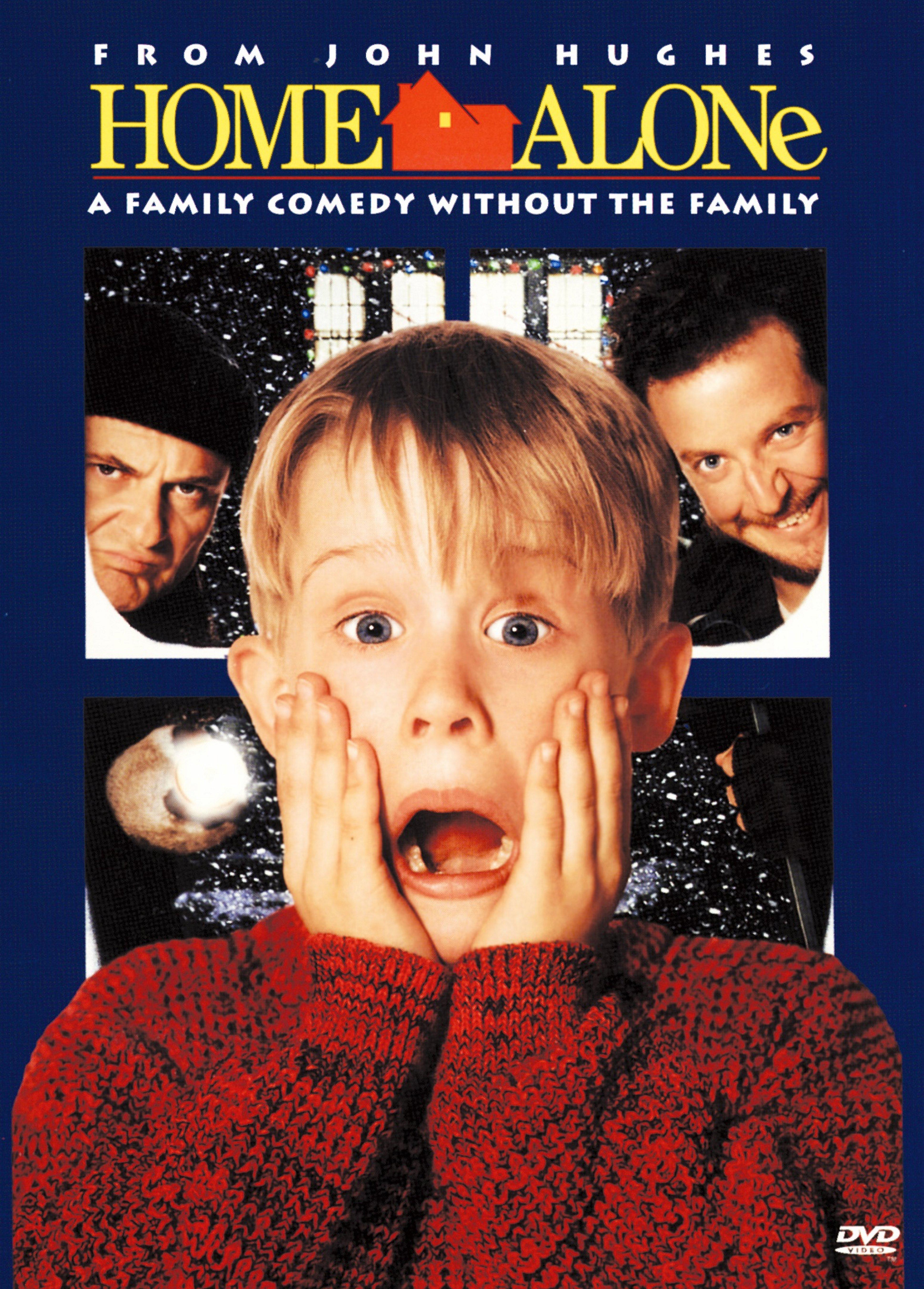 When is Home Alone on TV this Christmas?

The 1990 festive favourite was played on Channel 4 on December 9.

But don't worry if you missed it because Channel 4 will also show this Macaulay Culkin classic on Boxing Day at 2.45pm. 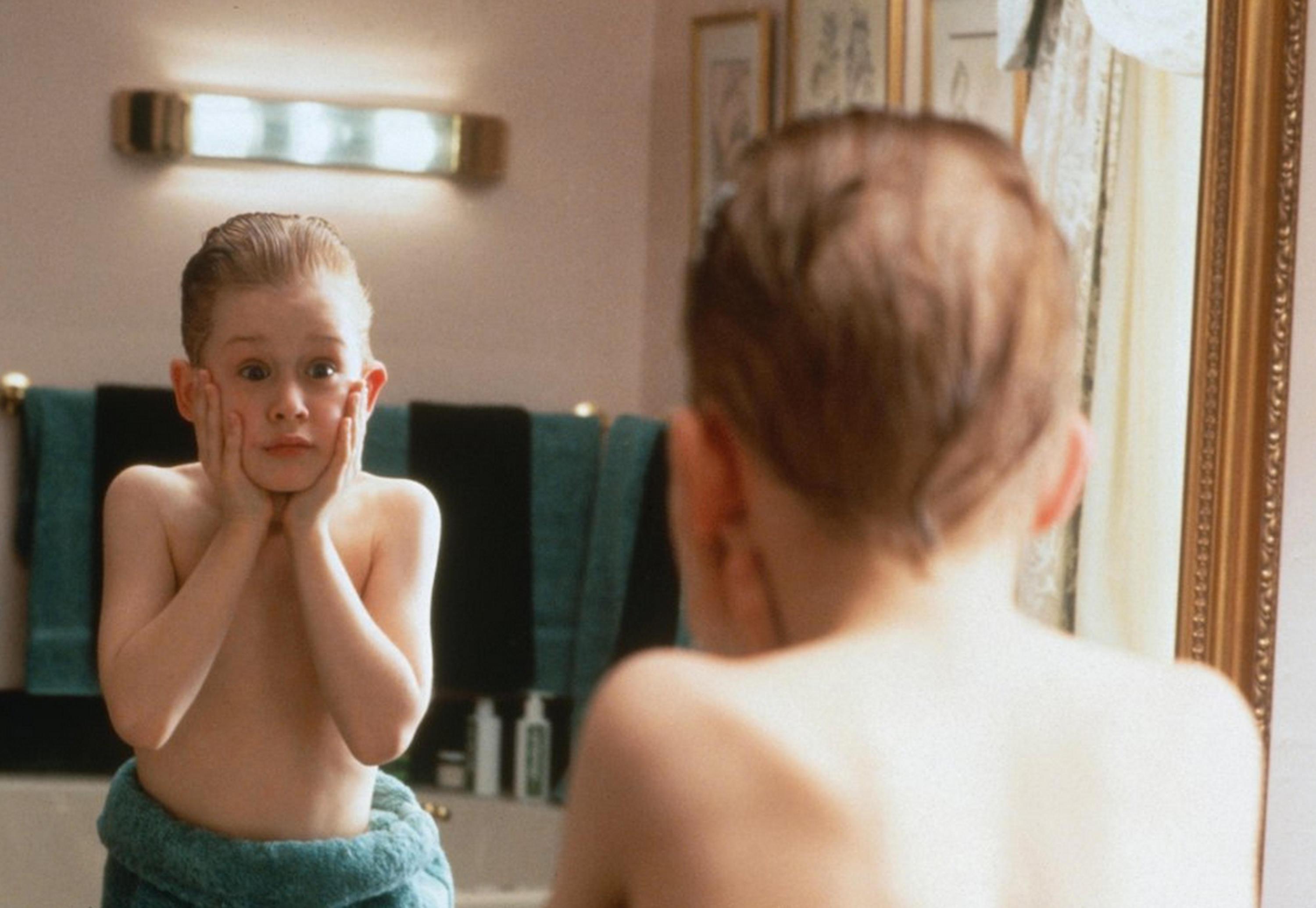 Where can I watch Home Alone online?

You can currently stream it on Amazon Prime Video – but at a cost. 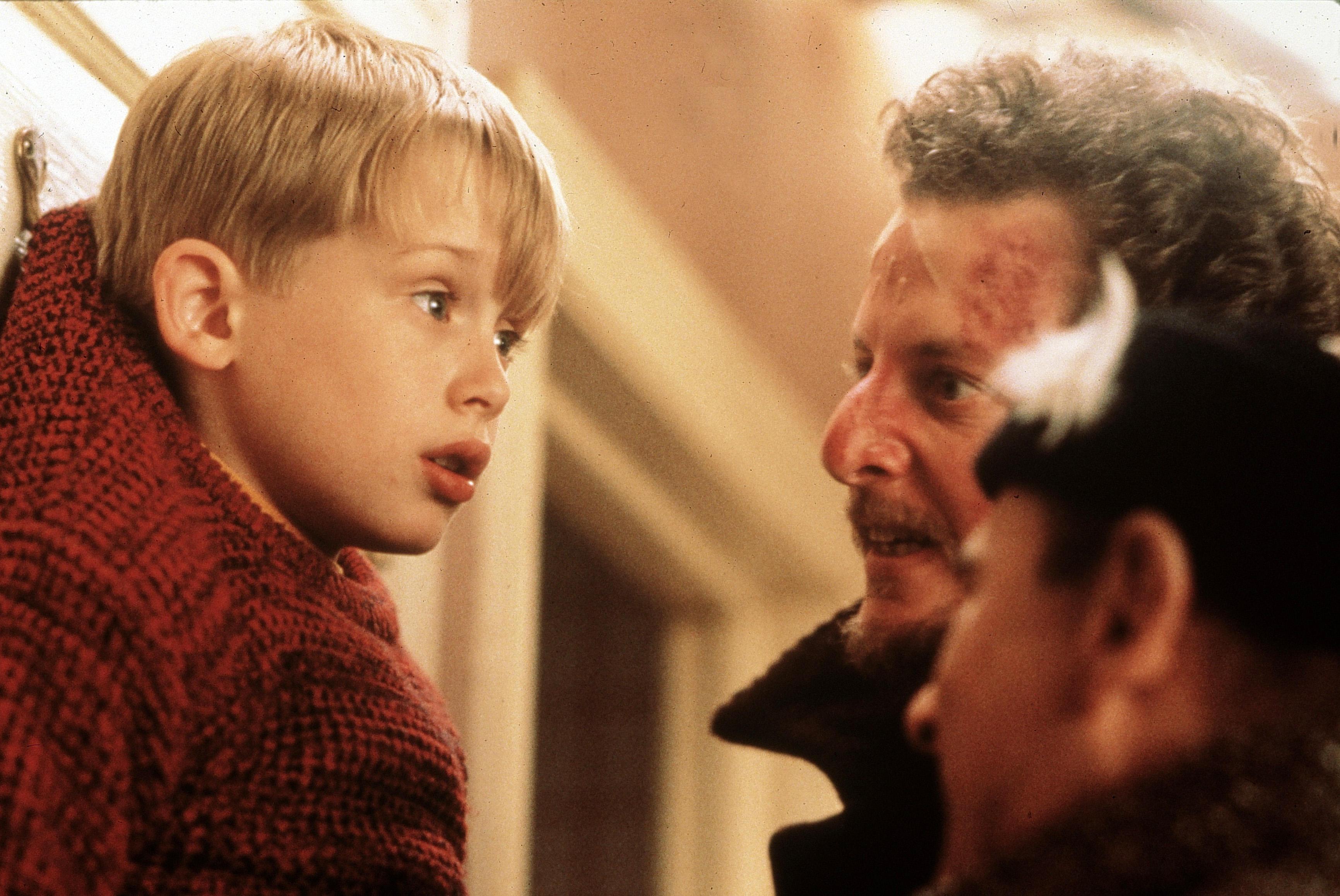 Who stars in Home Alone?

The main stars are: 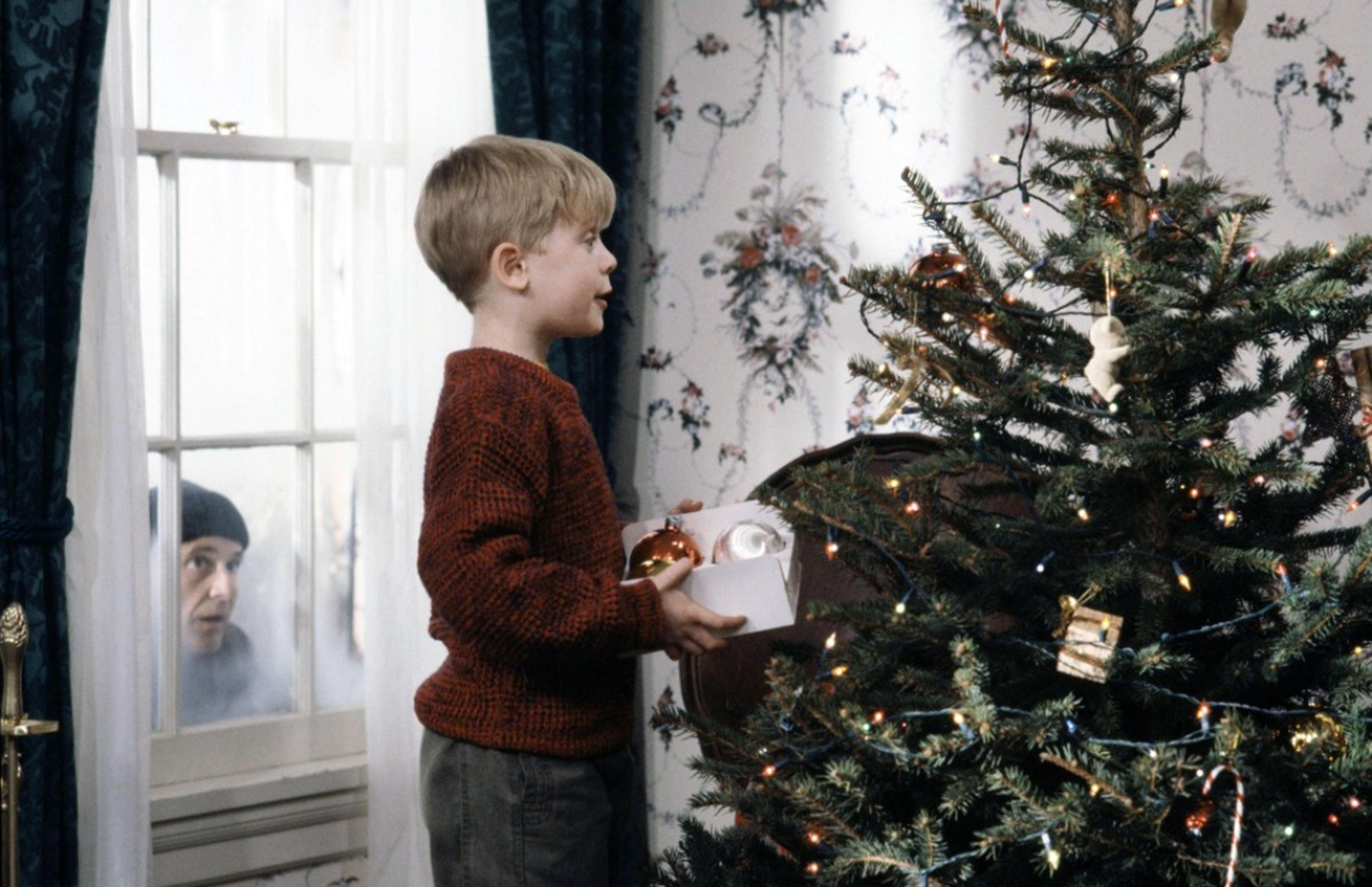 Was there a remake?

In the minute-long clip, Macaulay pays homage to the infamous moment his eight-year-old character put on aftershave, jumped on his parents' bed, and told the pizza delivery boy to "keep the change, ya filthy animal".

However, times have changed – and grown up Macaulay finds that jumping on the bed actually hurts his back, and he doesn't need to pay the delivery boy because he'd already settled the bill online.

What happens in Home Alone?

When 8-year-old Kevin McCallister acts out the night before a family trip to Paris, his mother makes him sleep in the attic.

After the McCallisters mistakenly leave for the airport without Kevin, he awakens to an empty house and assumes his wish to have no family has come true.

But his excitement soon fades when he realises that two burglars plan to rob the McCallister residence, and that he alone must protect the family home.

The famous house was filmed at 671 Lincoln Avenue in Winnetka.

Tesco apologises as mum expresses her disgust at ‘racist’ T-shirt which features a black mermaid with ‘too fluffy’ hair Katie...