Here's everything you need to know about the BBC One talent competition involving Cheryl Tweedy, Alesha Dixon and Oti Mabuse. 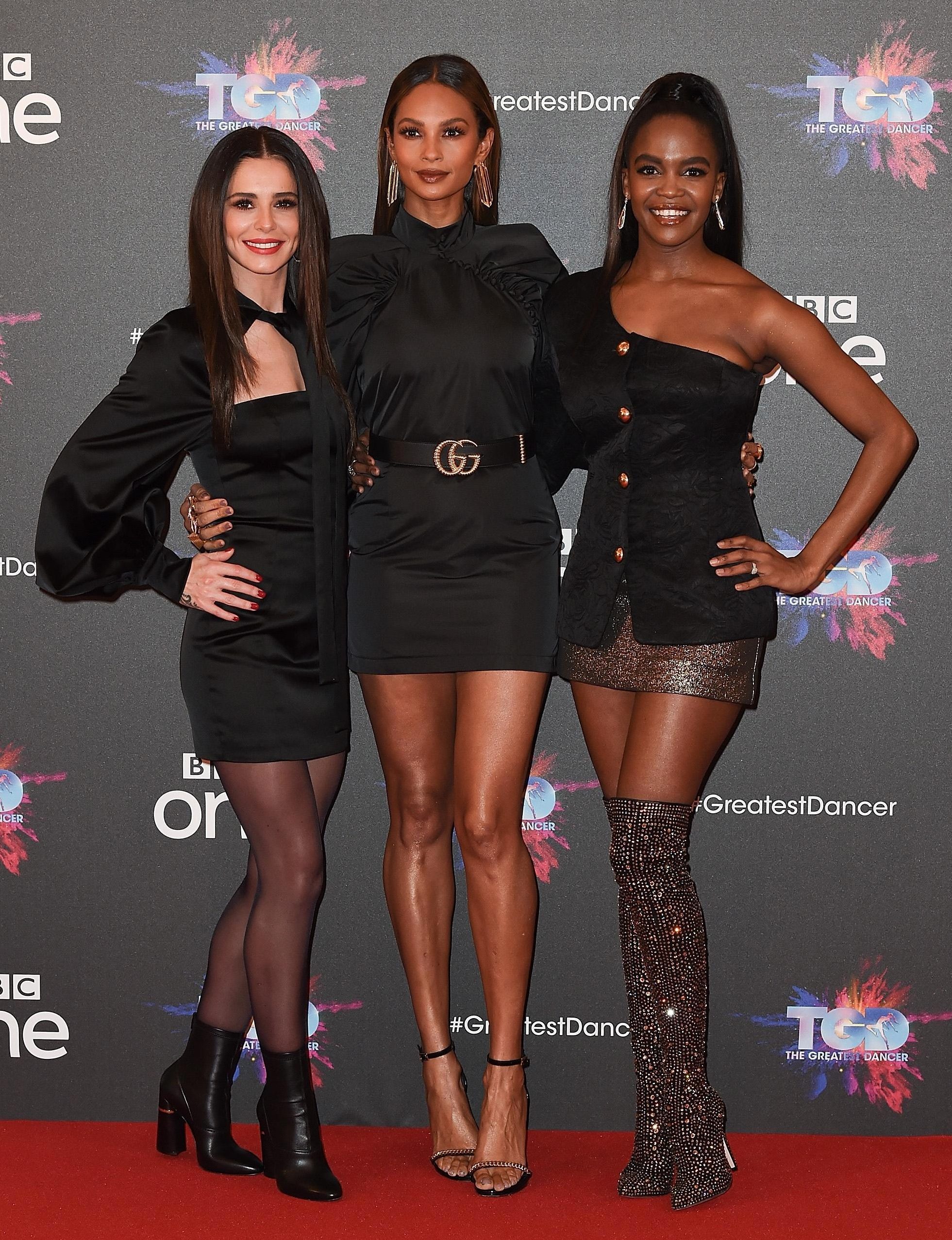 When does The Greatest Dancer start on the BBC and what's it about?

The BBC One show was created by Simon Cowell’s Syco production firm.

The programme aims to discover the best dancers from all sorts of backgrounds including Bollywood, ballet, jazz, jive, tap and tango.

Kate Phillips, Controller of Entertainment Commissioning for the BBC, told the Radio Times: “With the continued success of Strictly Come Dancing, the BBC is undoubtedly the home of dance.

“By launching The Greatest Dancer we want to give the vast array of dance talent across the UK the chance to shine."

After 14 years of making talent shows for ITV, this will be the first time that Simon has partnered up with the BBC. 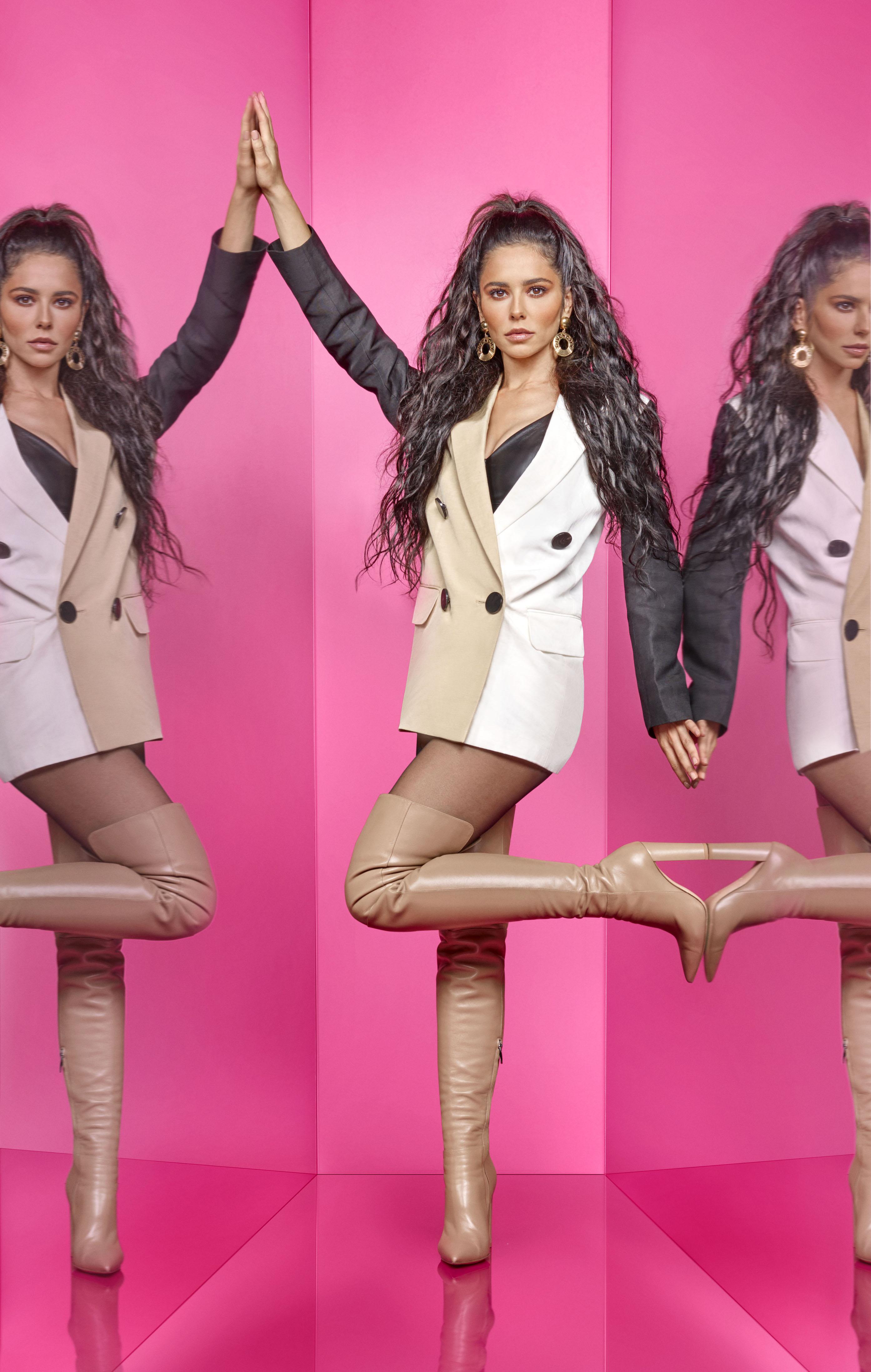 Who is hosting The Greatest Dancer and how is Cheryl Cole involved?

Alesha said: "I can’t wait to be a part of The Greatest Dancer and work with Jordan. As a massive fan of dance, I’m so excited about the prospect of finding amazing new dance talent.”

Jordan added that a "show like this can change your life" referring to his experience with Diversity who found fame after winning Britain's Got Talent in 2009.

Ex-X Factor Judge and former Girls Aloud star Cheryl Tweedy will act in a mentoring role as a “dance captain."

She shared a post on Instagram on August 20, 2018, which showed her giving make-up tips behind the scenes of the show.

A TV source said: “Cheryl’s always been associated with ITV. She was made a star by Popstars: The Rivals.

“Moving to the BBC is a huge deal for her. It’s a trial run at this point. But everyone is hoping it’ll get the green light.

Although Simon Cowell is linked to the show, as his production company is behind it, he will not be a judge on it.

Are the producers trying to sideline Cheryl?

On December 13, The Sun's Bizarre column revealed that the producers were launching a major promotional campaign with Oti Mabuse and sidelining Cheryl.

This was said to be because they were scared that Cheryl wasn't going to bring in the numbers they originally thought she would when hiring her.

A show insider said: “Cheryl has certainly had a string of bad luck recently and there’s a lot of grumbling behind the scenes that she’s going to have the same effect on The Greatest Dancer.

"All the publicity and focus of the show has been on her but now her big musical comeback has proved to be a flop, everyone’s worried they’ve put all their eggs in the wrong basket.

“Producers have decided they now want to quietly push Oti more into the spotlight.

“Unlike Cheryl, she has serious dance credentials and is genuinely loved by a lot of viewers following her success on Strictly. With the launch date just weeks away, producers are pretty stressed to say the least.

"The channel is doing everything they can to make sure this new show is a hit."