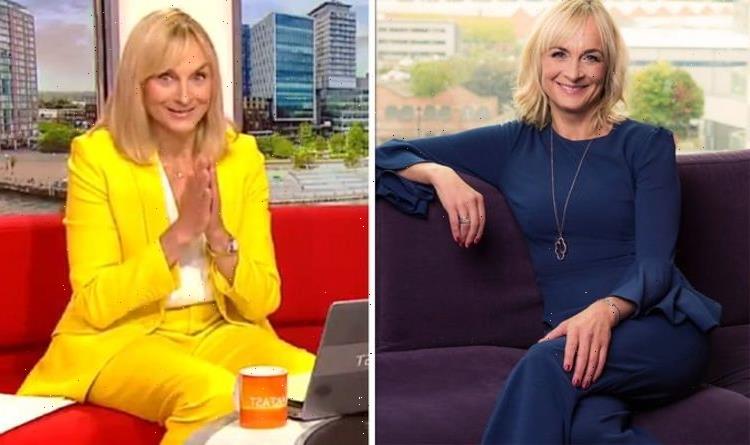 Louise Minchin is known for being one of the regular presenters on BBC Breakfast. The star of the morning news programme first joined in 2001 and became a lead presenter in 2012. Fans are keen to know when she will make her last appearance on TV, and here is all we know.

On June 8 Minchin announced she would be stepping down from her regular role as a lead presenter in Salford.

She told viewers that she had treasured her time with the BBC, but had decided it was time to stop setting her alarm for 3.40am.

Minchin said she was looking forward to sleeping in, but fans were sad to see her announce the news.

She said there would be lots of happy memories taken away from her experience, and she will still feature on the programme for a little while.

She gave a vague leaving date of “some time after the summer”, so viewers can expect to see her for a few more months yet. 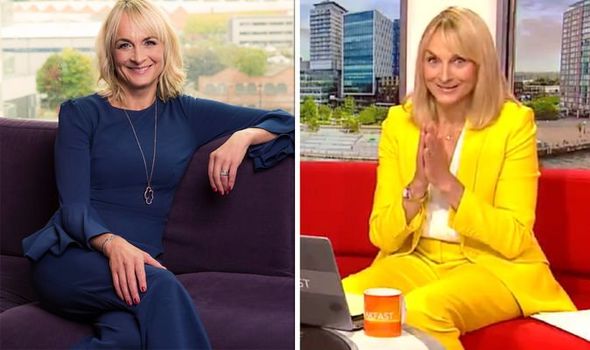 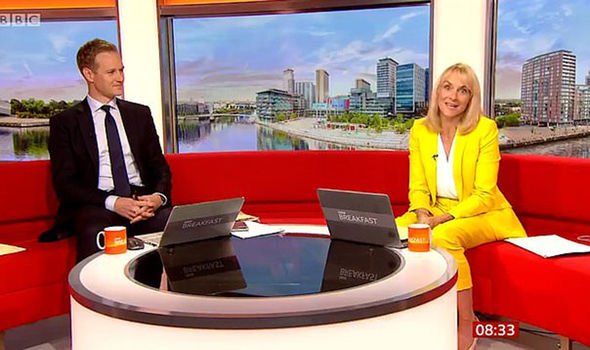 Speaking about her experience, she said she loved hearing people’s stories and being able to tell them.

With regards to her next venture, she said she was a huge fan of endurance sport and would commit plenty of time to her passion.

She revealed she had plenty of exciting projects planned, including writing a book, and she will continue with her podcast.

She offers insight into the benefits of sport and exercise, and she is keen to keep this up.

The presenter is now 52 and she is married to husband David, with two children. 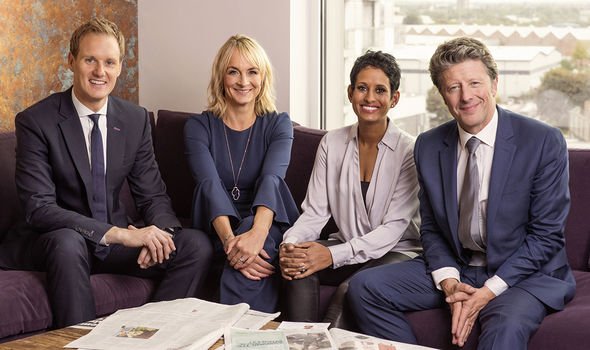 Viewers are already starting to wonder who will replace the presenter on BBC Breakfast.

No one is believed to have been lined up just yet, but some popular names include Sally Nugent and Tina Daheley.

Minchin has been hosting BBC Breakfast for three days a week, along with co-presenter, Dan Walker.

Her colleague tweeted some lovely photos of the pair, with the message: “This feels like a break-up.

“What am I going to do without Louise? Thank you for all the lovely messages after an emotional morning.” 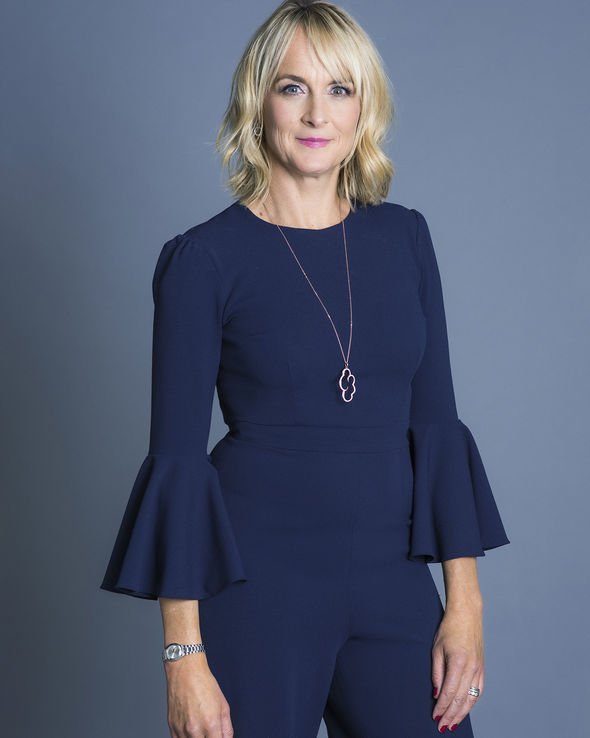 He continued: “My life will be poorer without her on the sofa, she is the best.”

Minchin started her career within the Latin American section of the BBC World Service.

She went on to have roles at several radio stations, including Radio 5 Live, and she featured on the Today Programme.

Fans have continued to wish her well on social media and they hope to see her on BBC Breakfast for a little while longer.

One said on Twitter: “@louiseminchin and @mrdanwalker have been my go to news people during this past year working from home. Louise you’ll be missed and a hard act to follow. Good luck in all you do in the future.” [Sic]

Another said: “@louiseminchin will be sorely missed, for her professionalism, her wit and her sunny smile.

“Hope @mrdanwalker gets someone at least half as good as his new partner in the autumn.  Good luck in whatever you decide to do Louise xx” [Sic]

A third added: “Nooooo! I only watch BBC Breakfast when Louise and Dan are on, no disrespect to anyone!

“But you being the perfect balance of seriousness and also an everyday joy and laughter they we all very much need. You will be much missed. Enjoy your lie ins!” [Sic]

Hopefully, the presenter will provide an update on her last day at the BBC in the coming weeks.