With the Globes massively influencing the outcome of the Academy Awards, the stakes are high. Here's all you need to know about the glitzy bash… 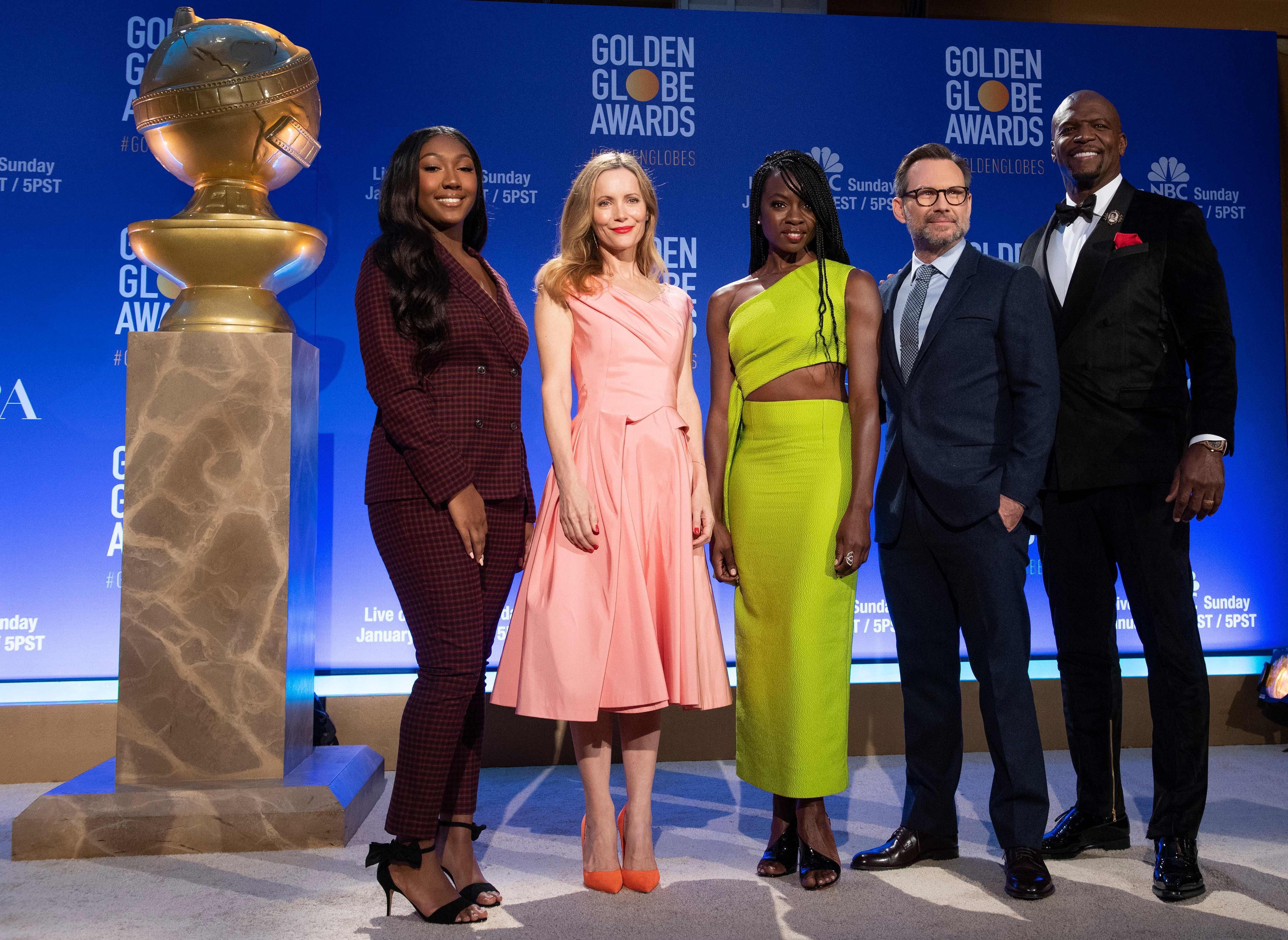 The Golden Globe Awards are the first big awards ceremony in the Hollywood calendar and will be held this year on Sunday, January 6, 2019.

It is put together by the Hollywood Foreign Press Association, a non-profit organisation of showbiz journalists and photographers, which was created in 1943 to award critically-acclaimed film and television shows.

The Globes take place five days before Oscar nomination voting closes and over the years has massively influenced the outcome of the Academy Awards.

The nominations for the 2019 Golden Globe Awards have been announced featuring the likes of A Star is Born and Bohemian Rhapsody. 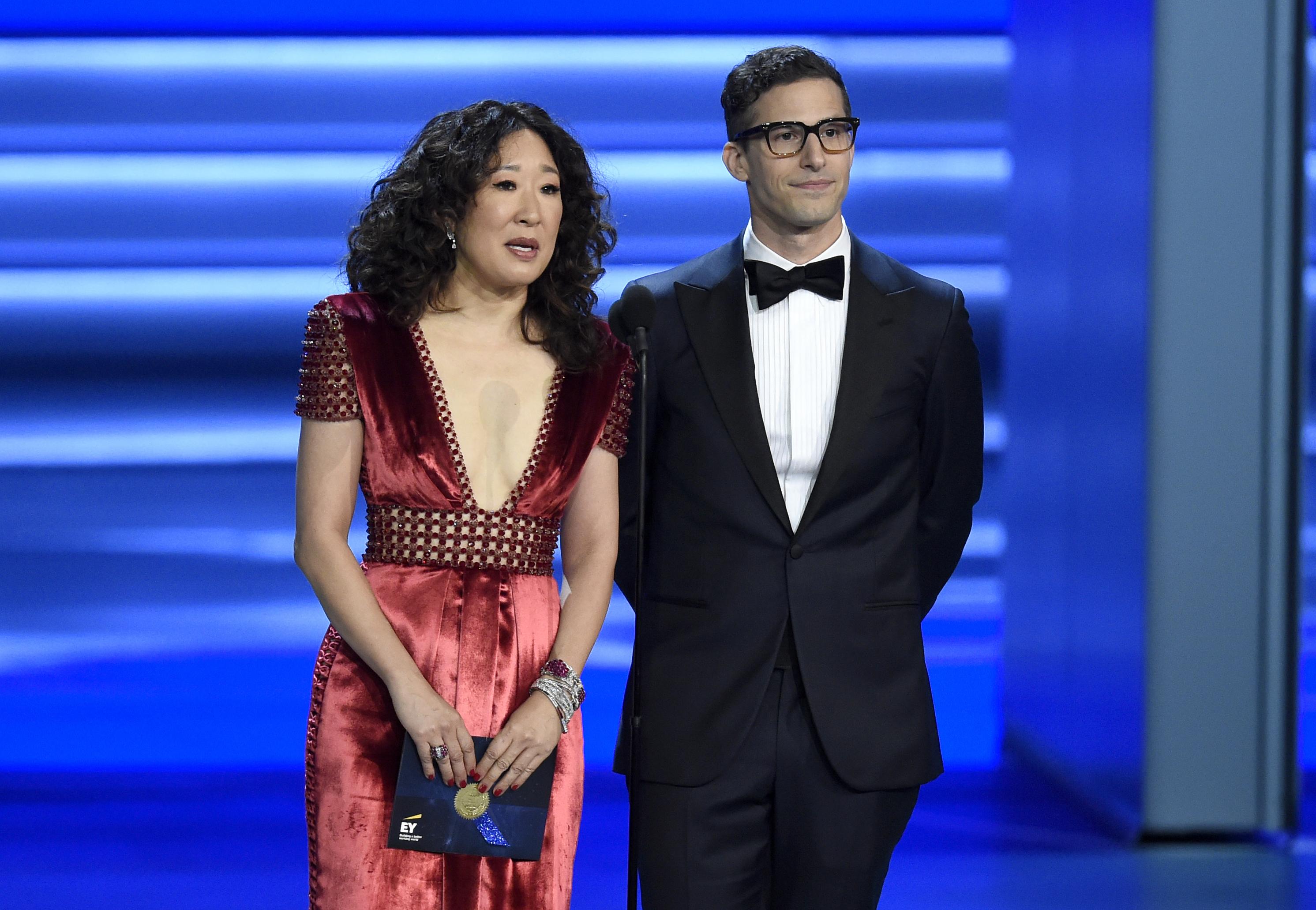 For its 76th anniversary in 2019, the Golden Globes will be hosted by Brooklyn 99 star Andy Samberg, 40, and Killing Eve actress Sandra Oh, 47.

Paul Telegdy and George Cheeks, co-chairmen of NBC Entertainment said: "Sandra and Andy are the perfect choices to host this world-class event.

"They bring wit, charm and style to a room filled with the very best of film and television. It’s sure to be another unforgettable fun-filled night."

Both of the hosts have won a Golden Globe, Sandra for her supporting actress role in Grey's Anatomy in 2006, and Andy for actor and producer on Brooklyn Nine-Nine in 2014.

Where is the ceremony held?

The Golden Globes will be once again be held at the famous Beverly Hilton Hotel in California.

The prestigious hotel has hosted The Golden Globes awards for 44 consecutive years.

The nominations were revealed a month ahead on December 6, 2018, by Christian Slater, Danai Gurira, Terry Crews And Leslie Mann.

True Grit star and Golden Globe winner Jeff Bridges has been confirmed to receive the Cecil B. DeMille Award at the ceremony next month.