What We Do in the Shadows is a brand new FX mockumentary which started this week (March 27). The series is created by Thor: Ragnarok director Taika Waititi and Flight of the Conchords star Jemaine Clement. Set in New York City, the show follows three vampires who have been roommates for hundreds and hundreds of years. The 10-part series will reportedly air on the BBC but this is yet to be confirmed.

Who is in the cast of What We Do in the Shadows on FX?

Leading the cast of What We Do in the Shadows is Kayvan Novak as Nandor.

“Well, my character is like a warrior king who doesn’t have a throne anymore.

“He’s very set in his ways,” Novak said in an FX first look promo for What We Do in the Shadows.

He has also featured in Thunderbirds Are Go and SunTrap.

WHAT WE DO IN THE SHADOWS RELEASE DATE, CAST, TRAILER, PLOT, MORE 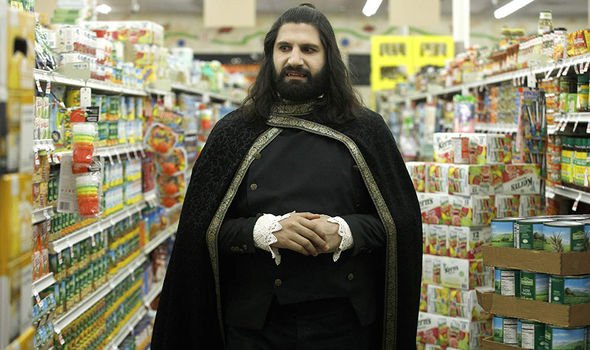 Toast of London star Matt Berry plays Laszlo in What We Do in the Shadows.

“It’s more about how they deal with the modern day. The only difference is they’re vampires,” he said of the series.”

Laszlo is married to Natasia Demetriou’s character Nadja in the show.

“They just want to feed all the time. They’re quite sort of promiscuous,” he explained.

Berry went on to say: “So, they’re a typical couple I’d say.”

Berry’s recent roles include Disenchantment and Morgana Robinson’s The Agency. 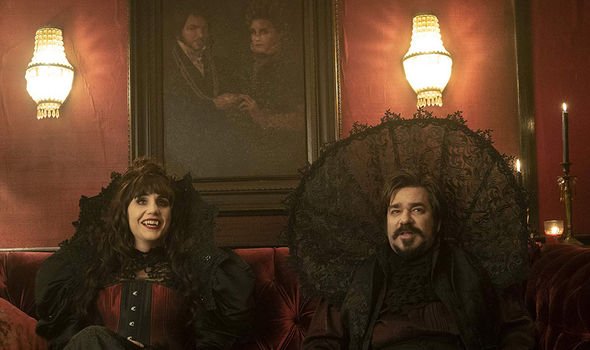 Natasia Demetriou stars as Nadja in What We Do in the Shadows.

“What We Do in the Shadows is a mockumentary about a group of very stupid vampires living together,” she said.

“I play the character of Nadja. She’s married to Laszlo.

“She’s always hungry for blood, and gets annoyed really easily.”

Demetriou is a stand-up comedian who has also starred in Stath Lets Flats. 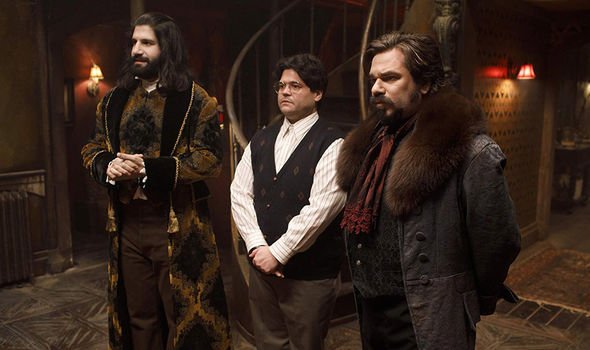 Harvey Guillen plays Guillermo, Nandor’s familiar in What We Do in the Shadows.

“A familiar’s job is like, I’ll do whatever you want, in the hope that you will turn me into a vampire one day,” he said.

Guillen has also starred in The Good Place and The Magicians. 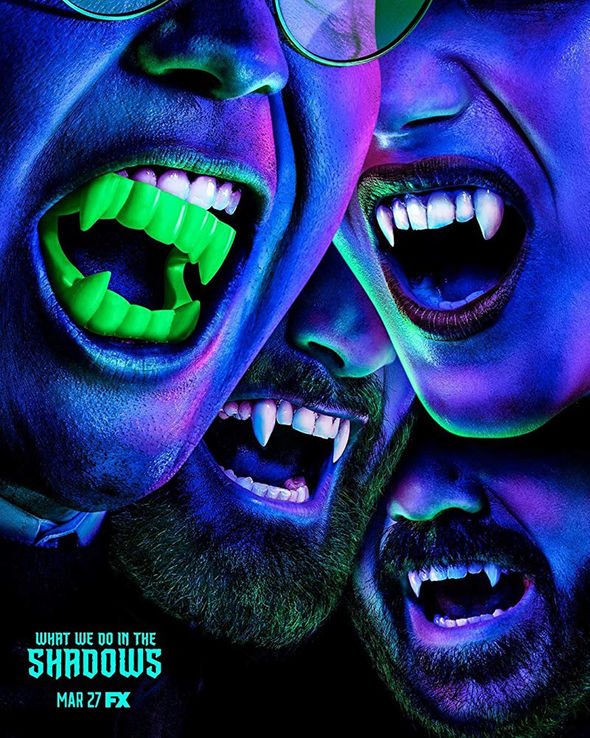 Colin Robinson is an energy vampire played by Mark Proksch in What We Do in the Shadows.

“My name is Colin Robinson. I’m an energy vampire. I literally feed off your misery of having to listen to me,” he explained.

“We either bore you with a long conversation – or – we enrage you.”

Mark Proksch has also starred in The Office and Better Call Saul.

What We Do in the Shadows airs on Wednesdays on FX