MIKE Thalassitis – who many affectionately knew by his reality TV nickname 'Muggy Mike' – has tragically passed away at the age of 26-years-old.

Just minutes after news broke of the Love Islander's death, fans and his former co-stars alike began paying their respects online. Here's what we know about the much loved reality TV favourite. 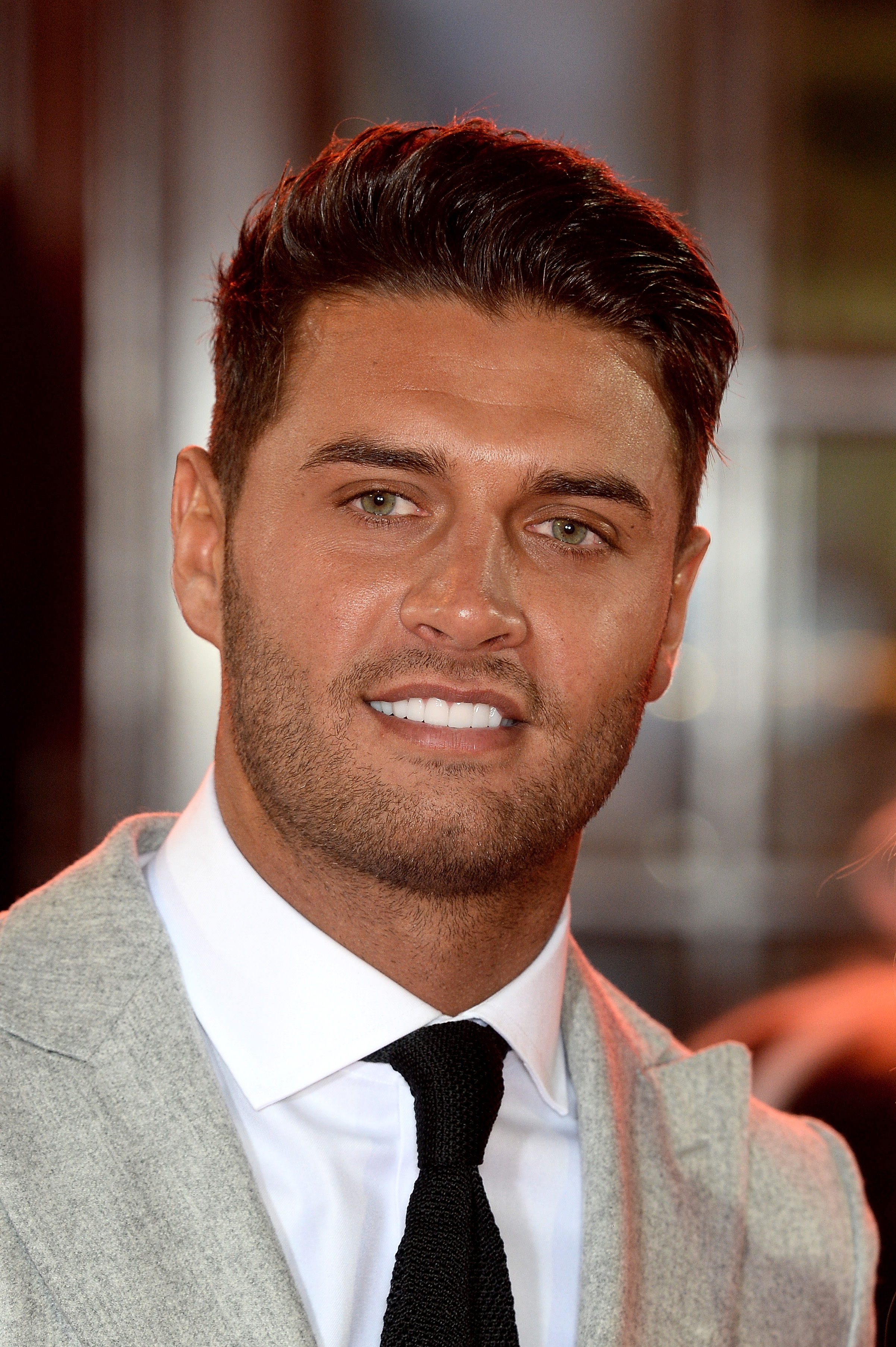 What was Mike Thalassitis' cause of death?

It has not yet been confirmed how the Love Island icon died.

However, it has been revealed that he was found in a woodland near his home in Essex.

The reality star's family are yet to release a statement.

The Sun's Dan Wootton revealed Mike was left grief-stricken in recent days over the death of his beloved grandmother.

He said: "He was grieving the loss of his nan. She was 94 and he had moved in to live with her because she needed a full-time carer. He assured me he was fine and was excited about the launch of his shop.

"There was so much in store for his future that this is truly senseless.

"Mike wasn’t the lad you saw on Love Island. He was tender and sensitive and vulnerable and desperate for true love. Rest in peace, mate. I will miss you."

Mike was also reported to be shell-shocked by the death of a close friend on Christmas Eve.

Chris Hughes was one of the first to comment, writing: "His name was Mike Thalassitis, and every inch of my heart goes out to his family & friends. A good guy, taken far, far to soon."

Zara Holland then wrote: "This is so so sad, thoughts are with Mikes friends and family."

Sam Bird added: "Rest in peace Mike, you’re an absolute legend. Heart goes out to all friends and family."

Thousands of tweets then began pouring in from heartbroken fans and friends:

I just realised we have no pictures together- I’m sorry, I do not even know what to say. ?

You weren’t the person people thought you were mike- you were a beautiful soul and always made… https://t.co/BYvMGmLGwp

Rest in peace mike .. I’m in such shock .. a young soul gone to soon .. my thoughts are with his family and loved ones ❤️

Rest in peace mike .. I’m in such shock .. a young soul gone to soon .. my thoughts are with his family and loved ones ❤️

Mike wasn’t the lad you saw on Love Island. He was tender and sensitive and vulnerable and desperate for true love. Rest in peace, mate. I will miss you.

How disrespectful and insensitive to Mike Thalassitis friends & family, that the press are calling him ‘muggy mike’ So disrespectful ? always lovely when I bumped into him so sad #rip

You just don’t know what problems people are going through, everyone is quick to presume how fantastic being on reality TV is and the wonderful life you must lead. This is proof it isn’t all it seems! Very tragic news RIP Mike ❤️ thoughts are with his family and friends

Met him before and seemed like a top lad….. so so sad ?

So shocked to hear about mike ?? my thoughts are with your family and friends at this awful time ?? .. please be kind to each other and think twice before you insult someone, you have no idea what they might be going through

People might of known him as muggy but he was far from that, he had a huge heart and was a very down to earth boy. Devastated is not the word, my love goes out to all of Mike Thalassitis family ?

Who was Mike Thalassitis and where was he from?

Mike Thalassitis, 25, was a reality TV star and semi-pro footballer.

Born in Edmonton, the Cypriot played for a range of teams including St Albans and Chelmsford and is currently signed to Welling United. 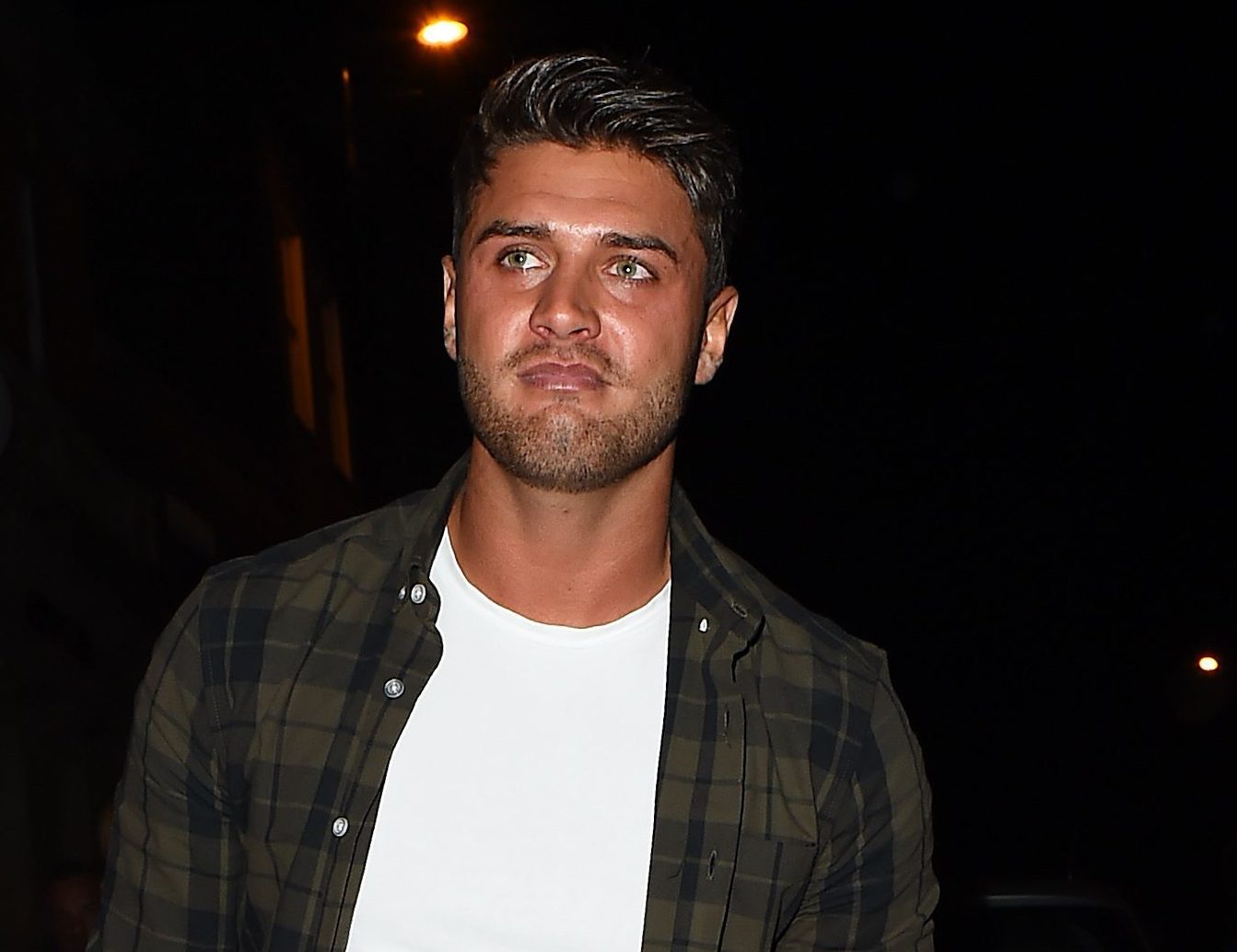 Describing himself as "tall, dark and handsome", Mike vowed not to be a "villain" on the ITV2 show Love Island when he entered in week two.

He signed up to appear in the fourth series of Celebs Go Dating alongside Gemma Collins, London Hughes and Sam Thompson.

But, despite being signed up to the E4 show, The Sun Online revealed that Mike was secretly dating Ex On The Beach star Megan McKenna.

Megan and Mike's relationship was still going strong and in early July 2018, they were snapped walking hand-in-hand in Essex on their way to dinner at Megan's restaurant the McK Grill.

However, on July 31, 2018, The Sun Online exclusively revealed the two had split up for good after Mike stormed out of Megan's home with his belongings. 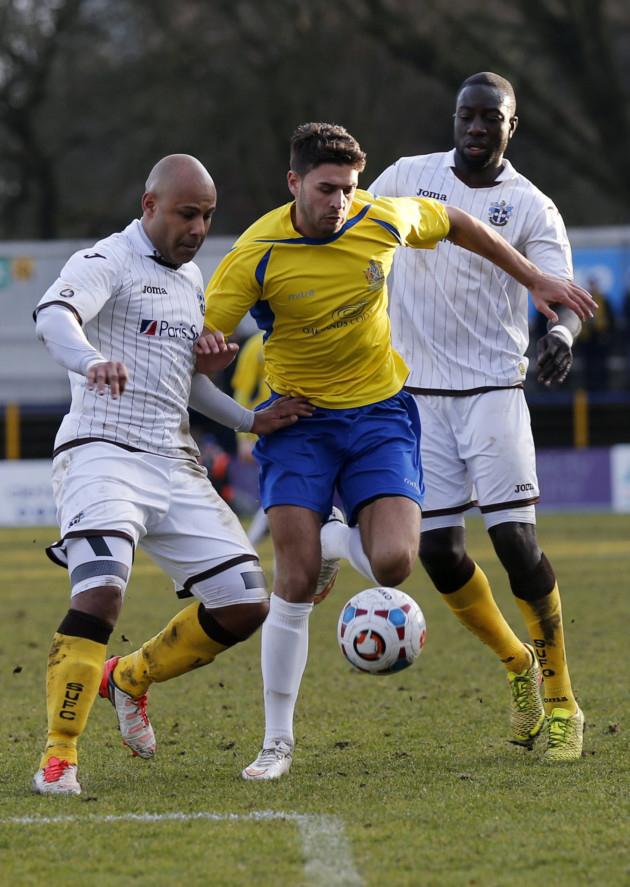 What happened to Mike Thalassitis on Love Island 2017?

Mike was thrown into the villa and he stunned both the boys and the girls with his incredible good looks.

Tyne-Lexy got to enjoy the first date with him, but he wasn't committing to anything before he'd checked out the other girls.

He got to choose three of the ladies for a date and went through the motions with Montana and Jess before settling on Olivia who'd really caught his eye.

She felt the same and went cool on Chris, who she'd dumped Sam for just a couple of days earlier. 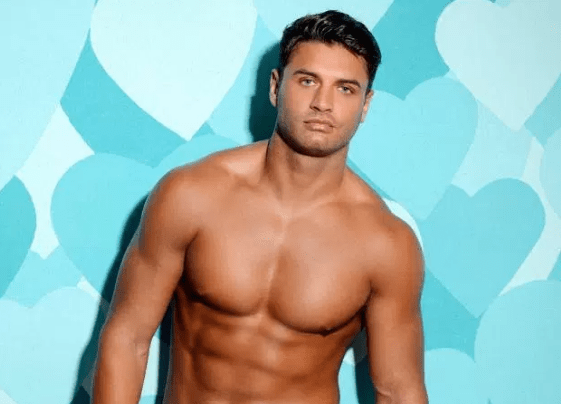 Needless to say, Mike chose Olivia in the second recoupling.

Unfortunately for the star footballer, he was chosen by the girls to leave along with Jessica Shears because they felt they had closer ties to the other lads who had been in the house for longer.

He went back on the show, recoupling with Tyla, but the duo were booted off after receiving the fewest public votes.

Why did Mike Thalassitis and Megan McKenna split?

The couple then split, but in May 2018 got back together after a blazing row in the street.

In July 2018, The Sun Online exclusively revealed the two had split up for good after Mike stormed out of Megan's home with his belongings.